An AtlasChart of the arts: Common Wealth’s Top 3 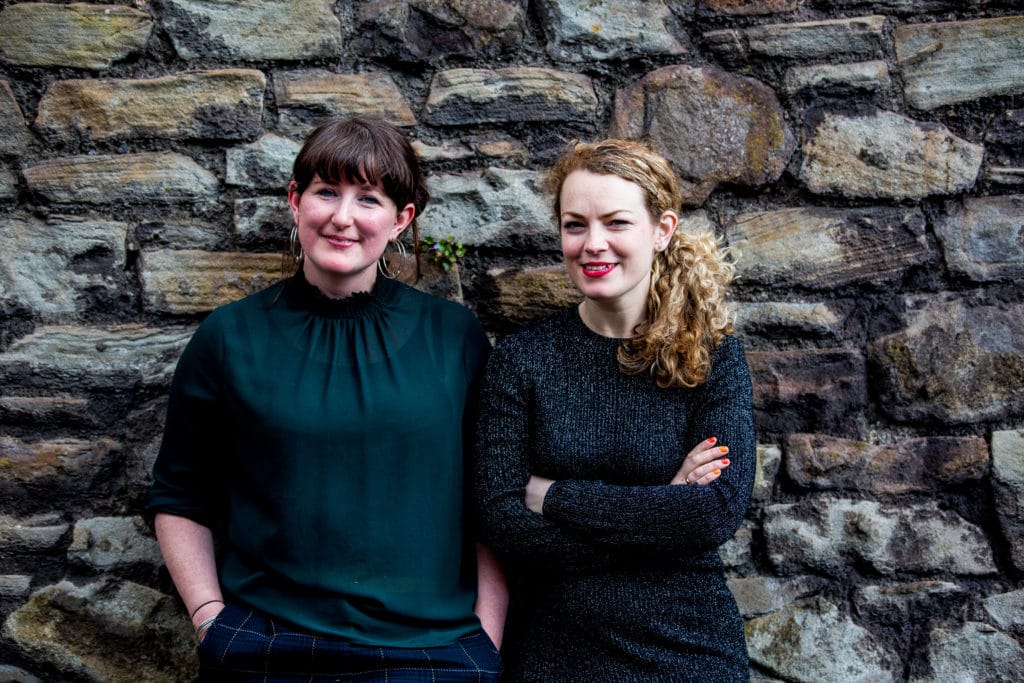 “To make social change, we need to be moved – we need to feel something before we take action” – Evie Manning 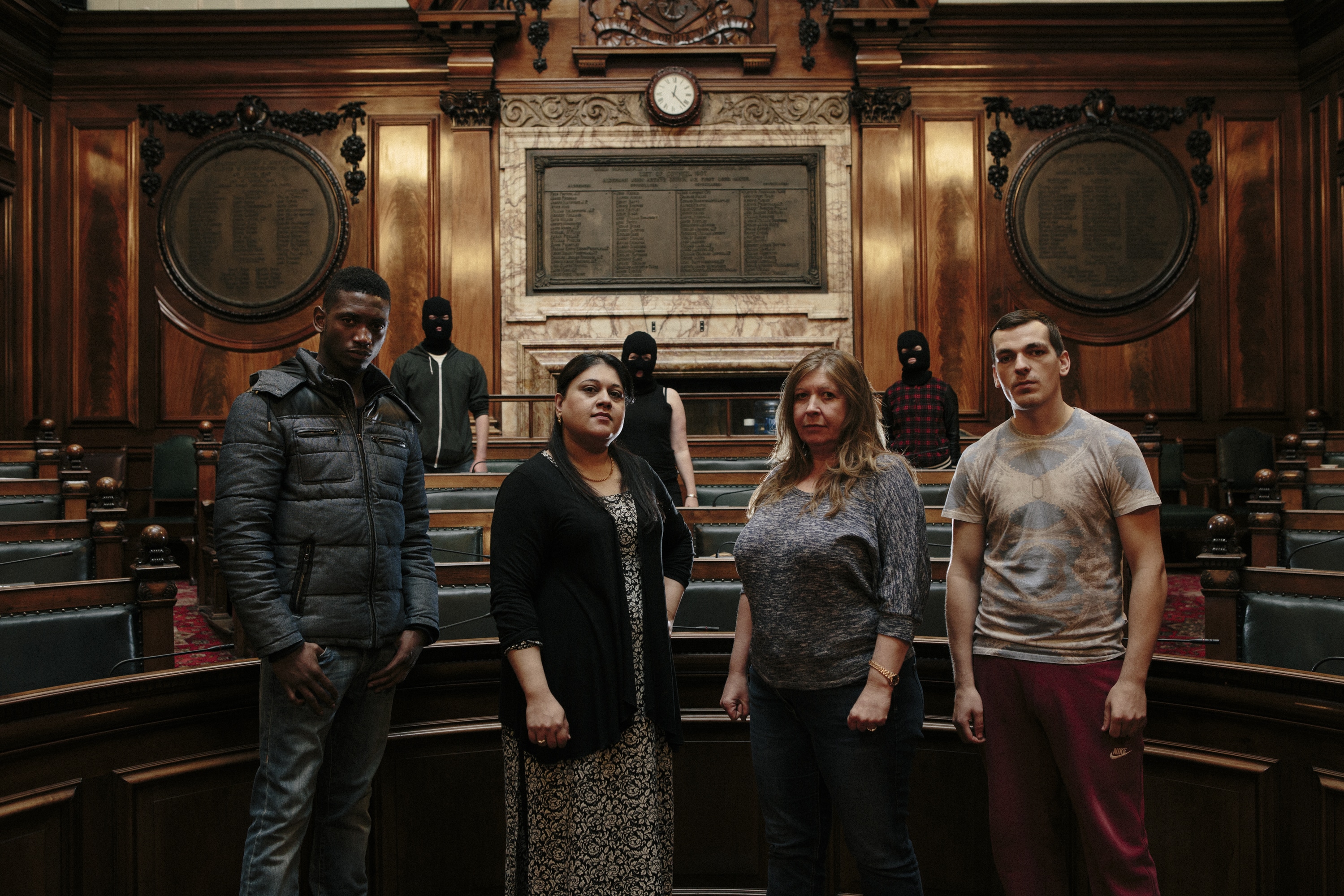 Rhiannon White and Evie Manning are the visionary dramatists behind Common Wealth. Since 2011, they have been working with a team of creative collaborators to tell real stories in real places – from boxing gyms to factory floors.

Who better to tell us about some of the other people around the world using art as a force for good? Here are their Top 3 people and projects changing the world through breakdancing, trash-matching and the magic of orchestra. 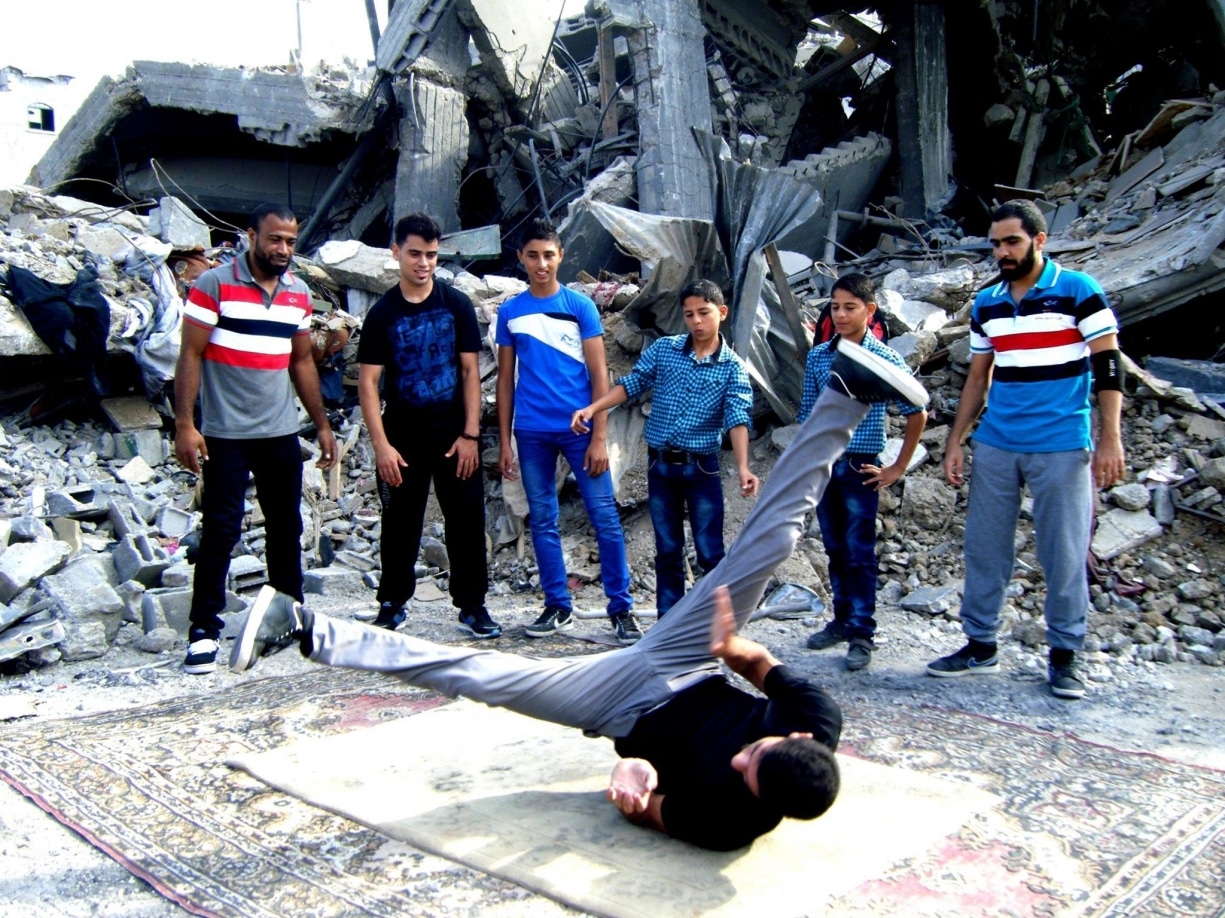 Rhiannon: “I met Camps Breakerz in Gaza in 2010 and was blown away by their energy, passion and mission of dancing over occupation. They were working as nurses in their day jobs and learning and teaching breakdancing in the evenings. They dance as resistance: to the occupation, to the siege, to the struggle. They learned to breakdance from Youtube, from each other. They use their bodies as resistance to celebrate every movement they make, the way their bodies work – they create dance from all they have.

“I remember watching them dance in the dark – electricity going out – and they still continued. That’s why we want the world to know them, because even in the most extreme occupation they’re still able to create and keep hope. They embody hope.”

AtlasAction ► Got moves? Join the crew! 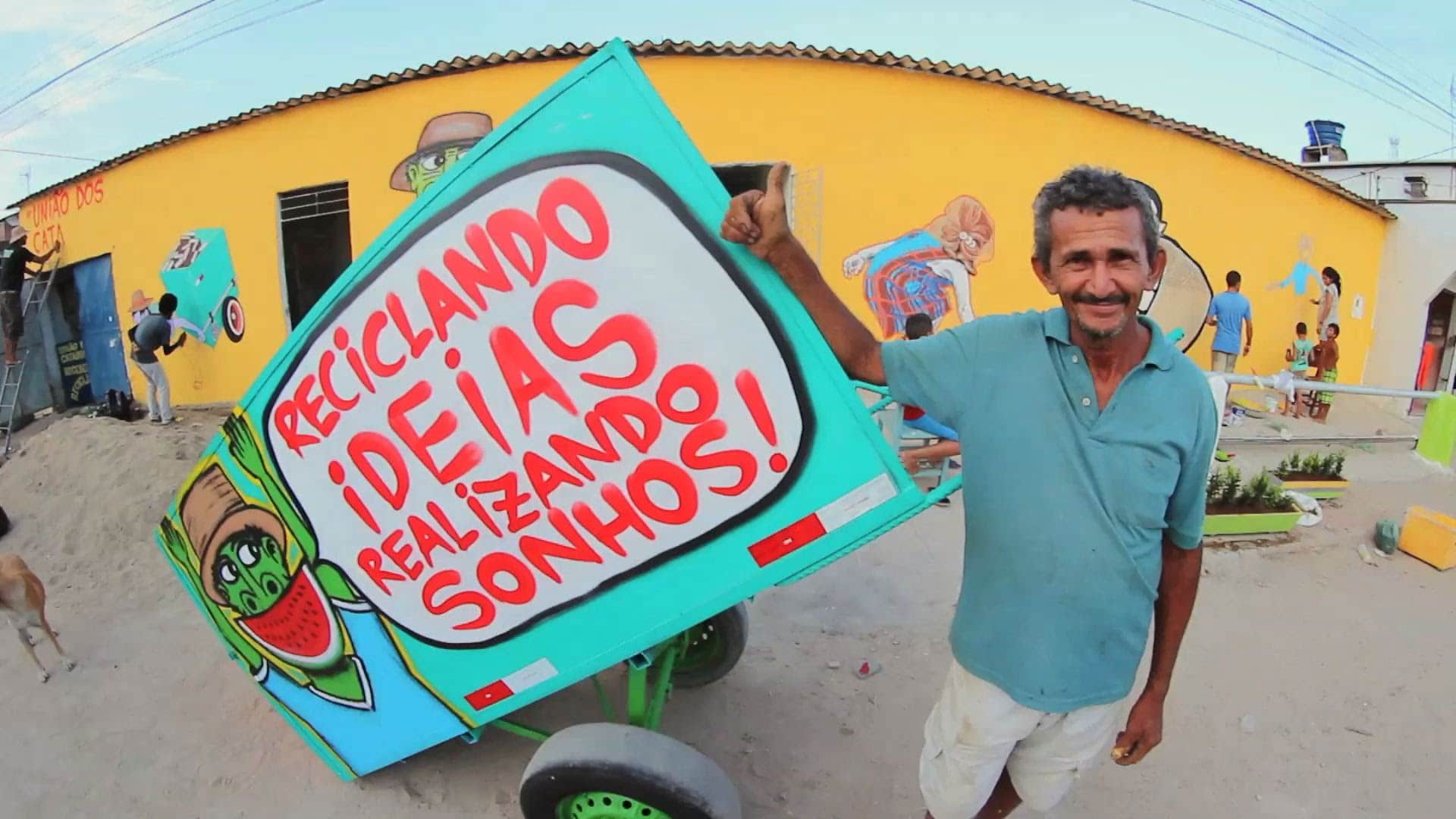 Rhiannon: “The Cataki app is innovative and led by social activists to create meaningful change that is active and long lasting. We admire how practical this solution is and how direct action can be used to benefit both humans and the environment.”

Watch ► This app is cleaning streets and improving livelihoods 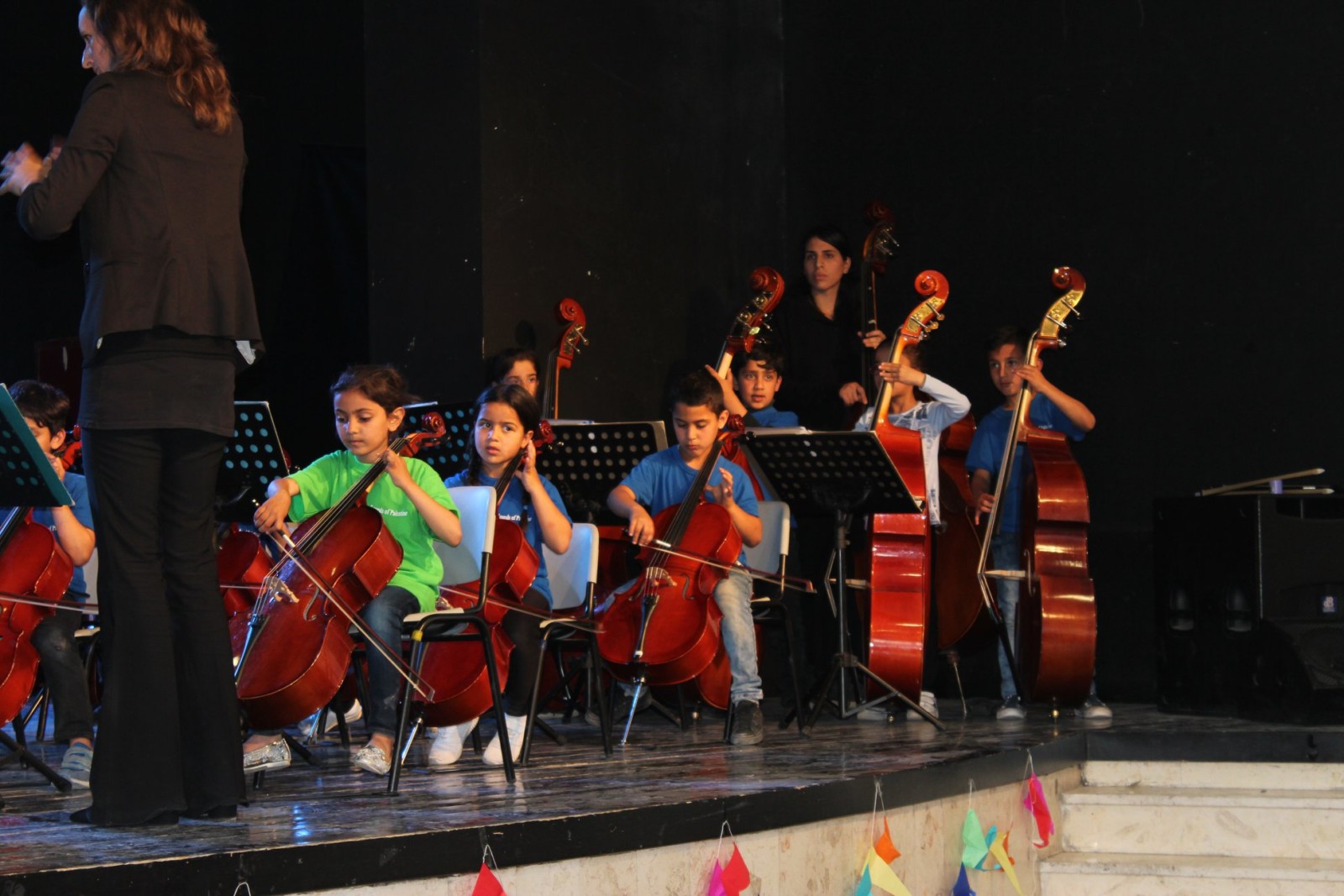 Rhiannon: “This is a beautiful organisation that teaches young children how to play orchestral instruments! We love this organisation because it gives not only a safe space for children to be, but also encourages them to develop creative skills, giving them a focus outside of the occupation. A whole generation of Palestinian kids are growing up playing instruments – a cultural revolution.”

AtlasAction ► Bring the magic of music to more and more children by buying an instrument or a hot meal.

FutureLeague interview: Learn more about how Rhiannon and Evie are taking activism to the stage and go behind the scenes with a whole cast of collaborative characters who help make it happen.