Atlas of the Future
Daily adventures in a better tomorrow
Discover projects by:
Map
All projects
Blog
Search:
08.11.2015 — by Lisa Goldapple 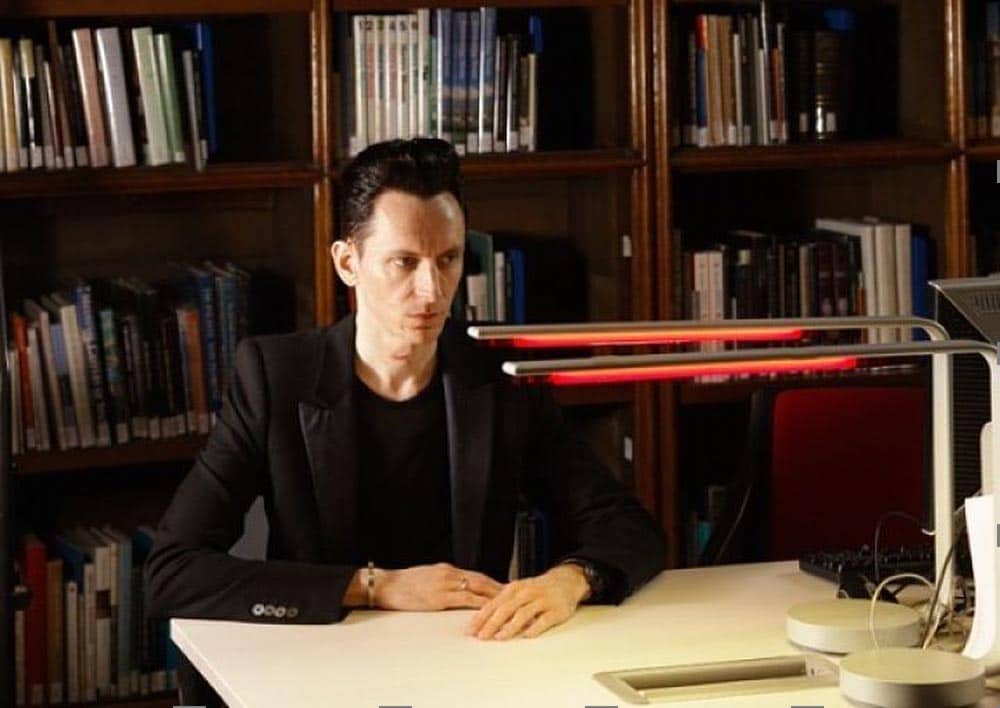 The Croatian-born London-based computational artist – who works with 3D visualisation systems for a post-data world – takes us on a journey through his top 5 Atlas projects, from the sounds of Detroit to the noises emerging from the Vatican… 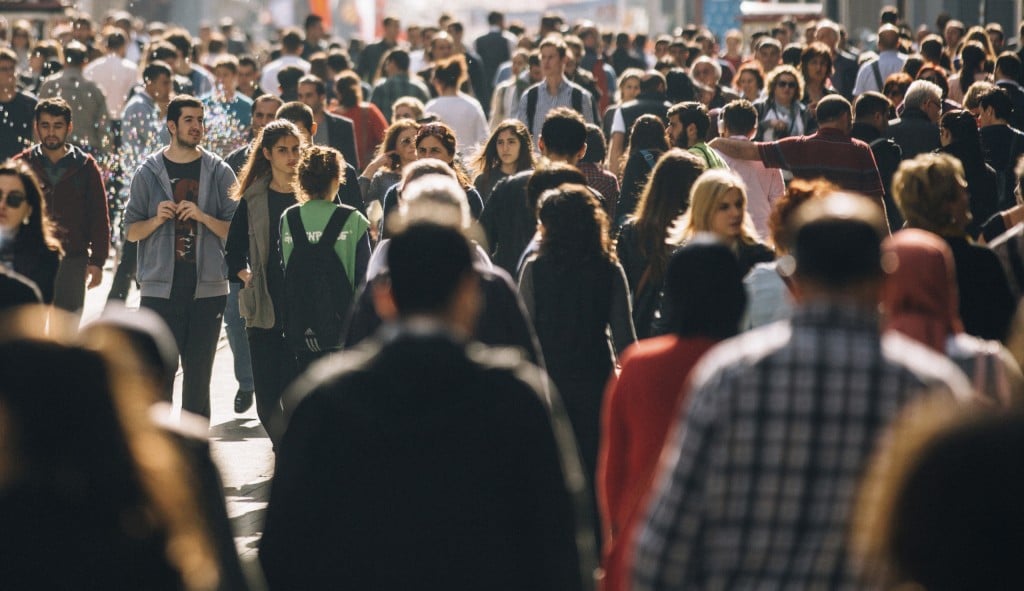 What it means to be human

The WVS is a comprehensive questionnaire administered by a global network of social scientists and researchers to study changing values and their impact on social and political life. The results are unabashedly honest in revealing deep seated and pervasive attitudes of mistrust and prejudice of the other. But more often than not, it reveals the fragile and sensitive nature of cultural, ethnic and national identity and the common dream of a better tomorrow. 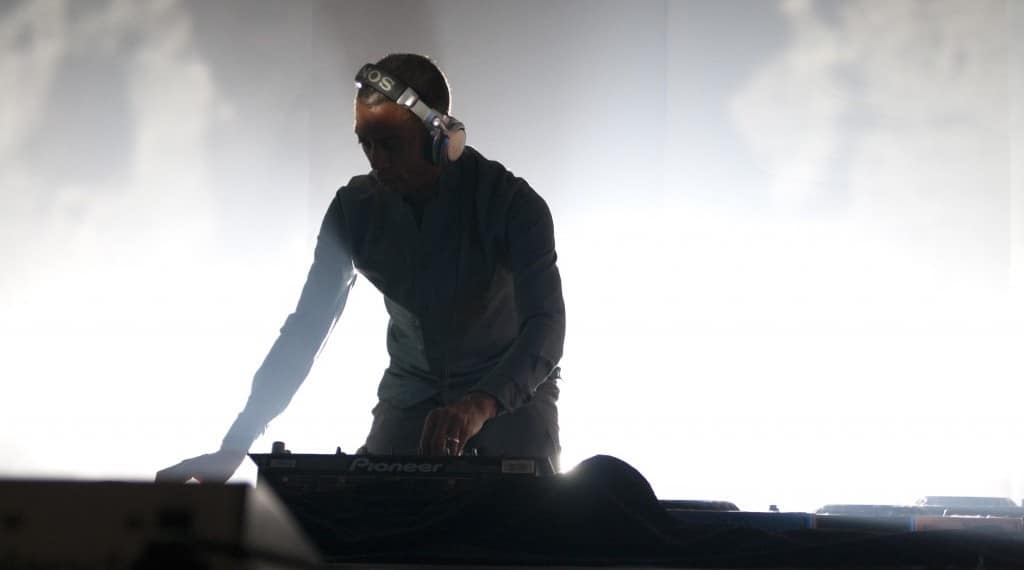 The man, the machine

In the recent past Mills has taken a new turn in his creativity by tapping into the technical prowess of classical musicians – turning techno into live performance without the aid of machines. It would be mistaken to dismiss his approach as a simple transcription of techno compositions by classical musicians. It’s a cross-fostering of approaches and ideas that is a two-way street – freeing dance music of its machines and freeing classical music of its self-centredness. 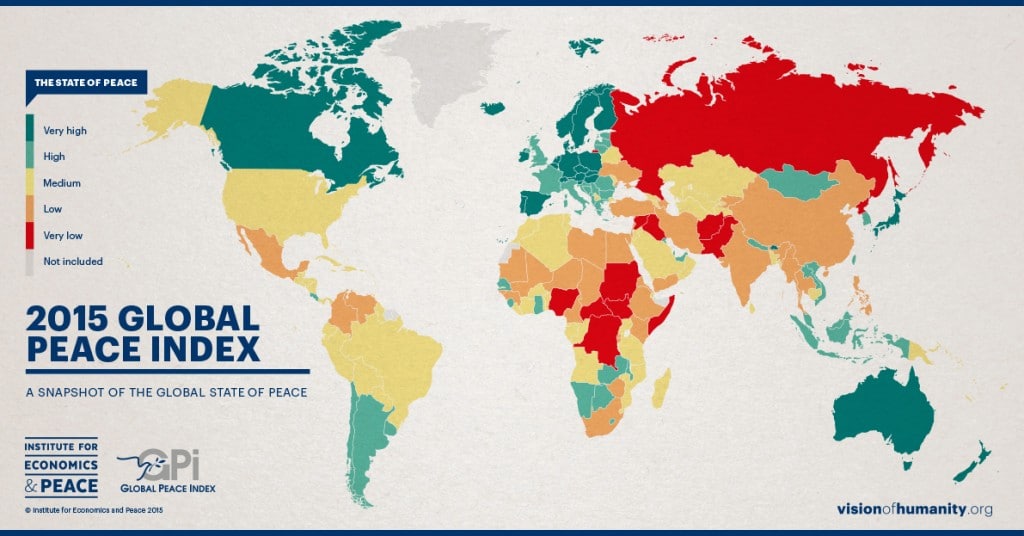 Ranking countries based on peacefulness

The Global Peace Index is an important project as it aims to quantify the degree to which nations contribute to world peace. It aims to free the discourse of peace and terror from its politically dirty confines and instead allow for an objective discussion of the state of the world. 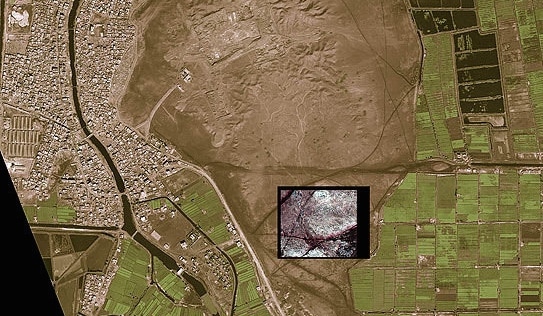 There’s a wonderful poetry to Sarah Parcak’s project as it uses advanced technology to understand ruins. What’s also fascinating about this approach is that the technology is being appropriated for entirely different means than what was originally intended. A significant number of advances in human society have been achieved through technological appropriation – in particular using weapons-based technology for peaceful purposes. 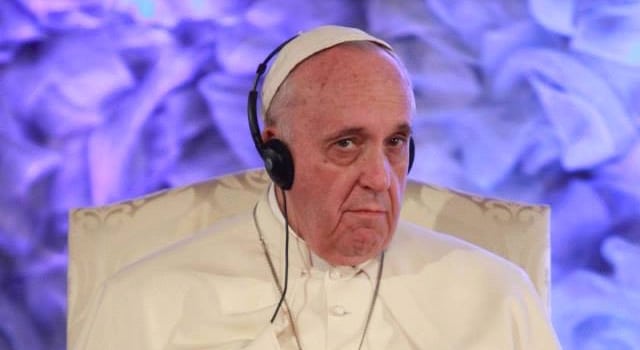 Jorge Mario Bergoglio is confounding all by tearing down long standing taboos in Christianity in general and Catholicism specifically. Francis is the ultimate humanist – a true “what would Jesus do” man. No one can be this perfect – can they? My guess is he’s an extraterrestrial life form sent to earth to save humanity from itself.