Atlas of the Future
Daily adventures in a better tomorrow
Discover projects by:
Map
All projects
Blog
Search:
18.07.2019 — by Lisa Goldapple 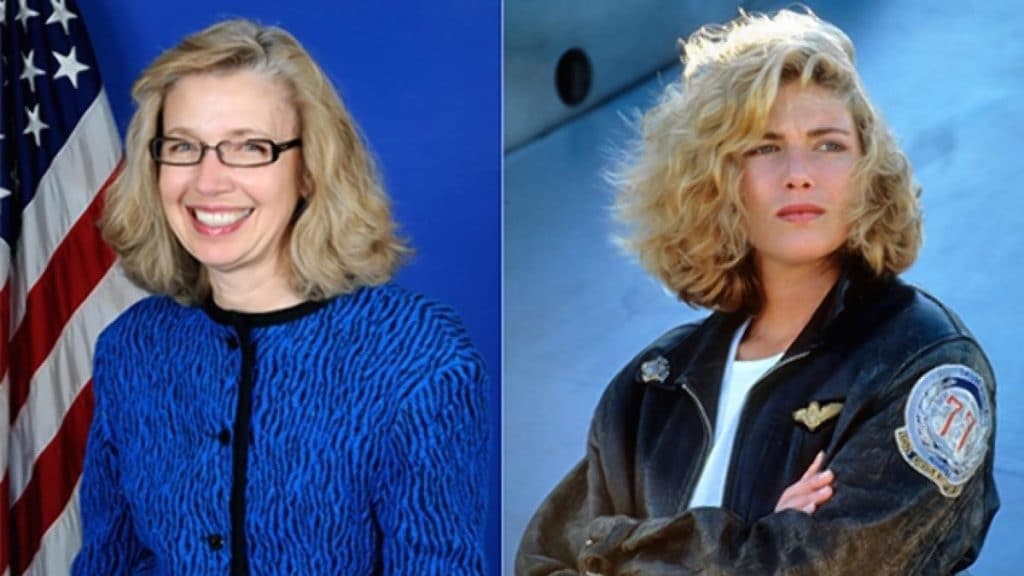 Blazing a trail for other women, Christine Fox has held the highest rank ever for a woman at the Pentagon and was the inspiration for the Kelly McGillis character ‘Charlie’ in arguably the best film of the 80s… Top Gun (of course).

The first female Deputy Secretary of Defense (Acting) in American history has flown in B-52s, escaped submerged planes and provided analysis to operational commanders during conflicts in Bosnia, Kosovo, Afghanistan and Iraq.

Today the problem-solver sees technology and policy as an important mix, and helps connect technical knowledge to larger policy issues as an assistant director at the Johns Hopkins Applied Physics Laboratory – which provides cutting-edge research and engineering services to the government.

We met up with the straight arrow to analyse exploding tech, the macho world of Top Gun and the importance of providing a kick ass role model for girls. This is what a true ‘Maverick’ looks like. 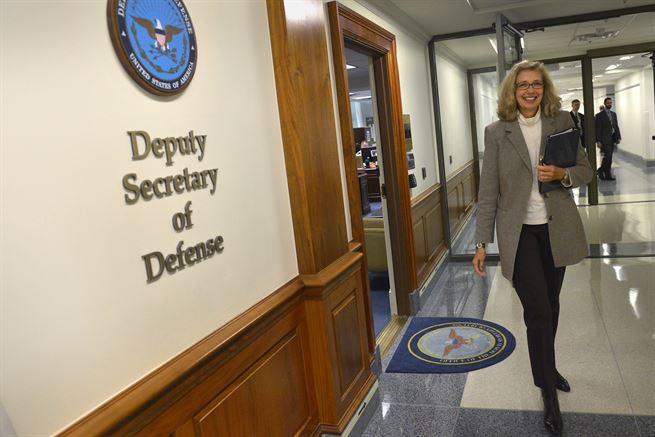 I never said: “I am going to be Deputy Secretary for Defense and I am going to break down barriers.” The military are faced with enormous problems, so they bring the operational knowledge and I bring the math. My father always said if you can do the math you can do anything.

I would never let anybody tell me I can’t work on a problem because I’m a woman. People throughout my career have said that and I have always thought it’s a weird view.

In the Defense Department we imagine what could possibly go wrong. I do not personally aspire to control technology, but guiding it to good would be great.

I love solving problems. If you can solve a problem why wouldn’t you want to help? It doesn’t make me happy to spend all day with a computer in my room. I need to work with real people doing real things and try to find ways to use analysis to help them. The first problem that I found I loved was trying to help people in the military.

It’s important to keep a watchful eye on the people who mean harm. The explosion of new technology has already outpaced the ability of policymakers to keep up. They can participate more in conversations with the technical community to better understand where the technology is heading, anticipate threats and make sure we are better prepared.

Young girls must see that a path is open. I have tried to accept and embrace that I’m a role model. It’s important that a woman can achieve such a visible position in today’s world. Everybody should choose role models whatever their race, gender, ethnicity or belief system – if they embody something they want to achieve. 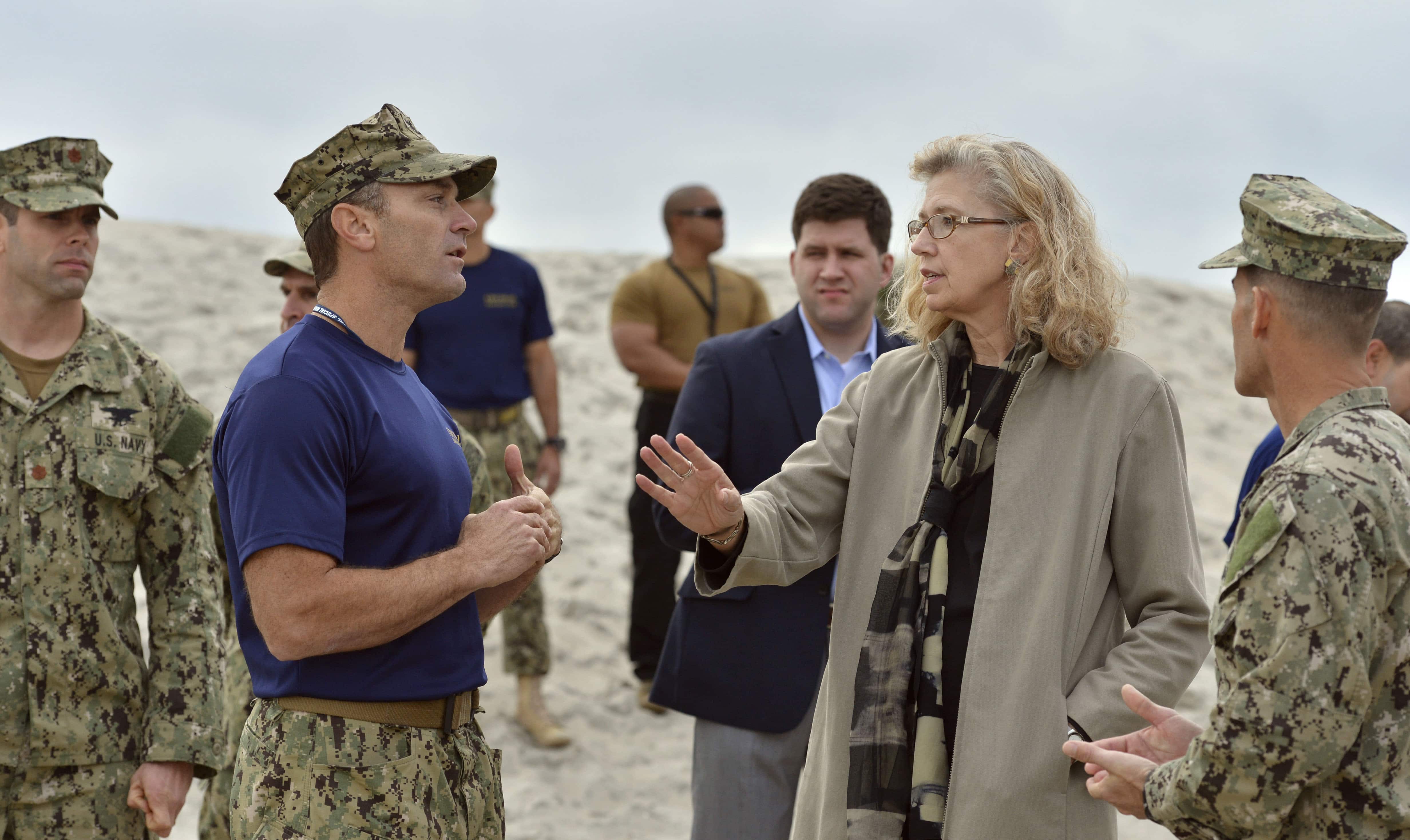 TOPGUN is the elite school for fighter pilots. The best of the best are selected to train the rest of the community to be great pilots. When I started my career I was assigned to support the Fighter Wing at Miramar Naval Air Station, where the school was. My analysis informed their lectures.

I am forever associated with Top Gun, the movie. I find it interesting to be immortalised. I was happy everyone liked it as much they did. If I had forever been associated with a movie that people hated I do not know how that would have worked out.

The movie is still very popular amongst the ‘fighter’ community. The admiral in charge played an instrumental role in getting the Kelly McGillis character based on me.

What we ask these people to do is dangerous. That culture exists for a fundamental reason. As individuals they are smart, caring wonderful human beings as you can imagine, but in a collective they are pretty aggressive as the film portrayed them. 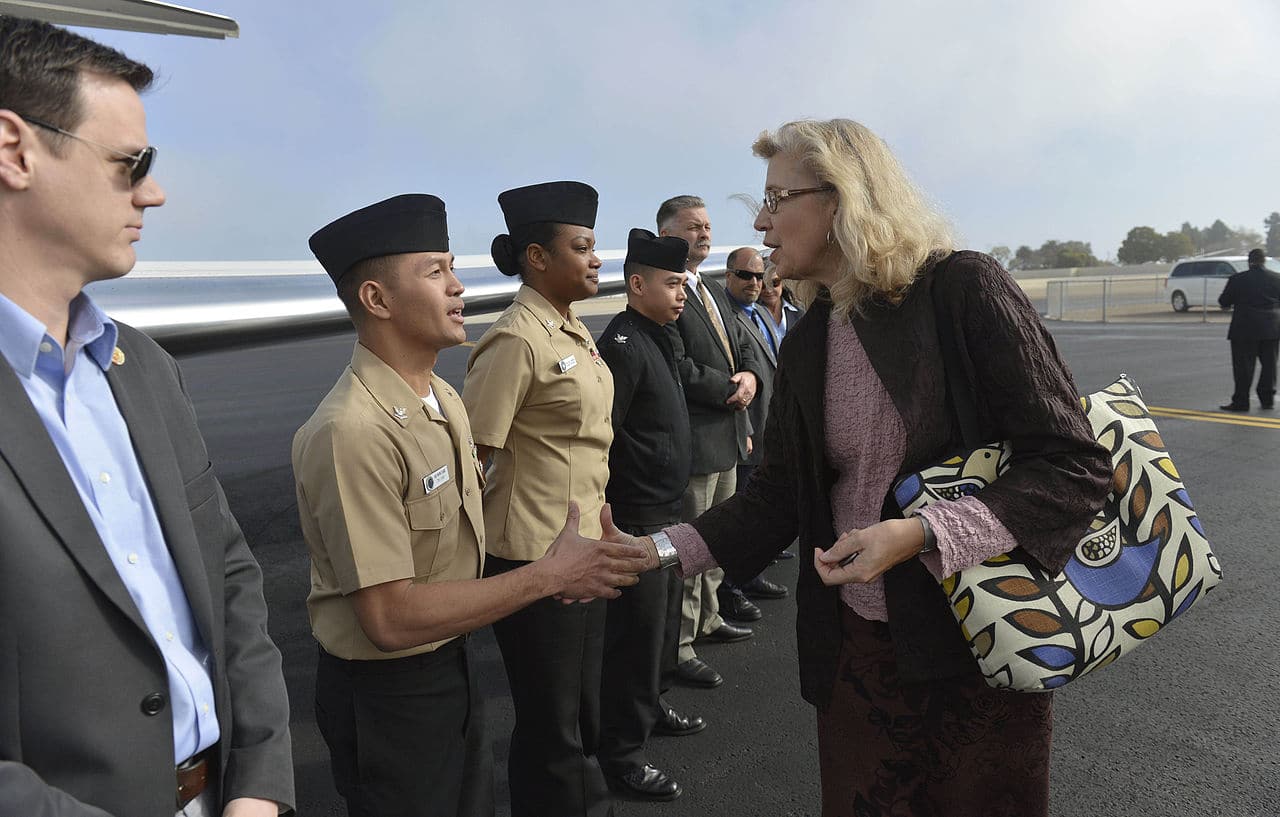 In the 80s the fighter guys were not thrilled to have a woman assigned to be their analyst. There was tremendous skepticism. When the movie came along it really propelled our excellent working relationships. I got the opportunity to go out a lot on aircraft carriers to do my civilian analysis before women in the Navy were even allowed to go to sea – as an exception to the rule.

The coolest part of the training was the Dilbert Dunker. Most of the fighter pilots were terrified of the device for training on how to correctly escape a submerged plane. You simulate an ejector seat, come down the ramp, go into the water, turn upside down, get out of your gear, get up and swim to the top. I like to swim and thought it was fun, like a Disney ride. I tortured my colleagues who were dreading the Dilbert Dunkers calling them wimps!

We are very resilient as people and generally good. If we can use technology to connect us and learn more and be more open minded then I think the future is very bright. The future needs attention and we need to care when unexpected things happen, not just get angry.

Tech has saved lives in Iraq and Afghanistan. When people are hurt on the battlefield, technology and telemedicine are used to bring medical assistance quickly. Tech has also created problems. There are many more people who lost limbs in these wars, which is horrific, but now tech is giving them more advanced prosthetic help coming home.

Synthetic biology is going to make people’s lives better. As we go down those paths quickly it poses some potential significant risks if we do not keep that watchful eye on developments.

I would like to accelerate data analytics. I only say that because I am an analyst! It’s very new and we have not figured it out and what it can mean. The ability to understand the information that we are now presented with in vast quantities is going to be more and more important. It might give us a more balanced view and that is critically important.

If I could have one FuturePower… I would like to be able to do boundary manipulation. Boundaries make me crazy. We put up walls around our thinking, around the way that we do and do not work together, around our attitudes. I hate boundaries, boundaries against women, boundaries everywhere. I hate them! 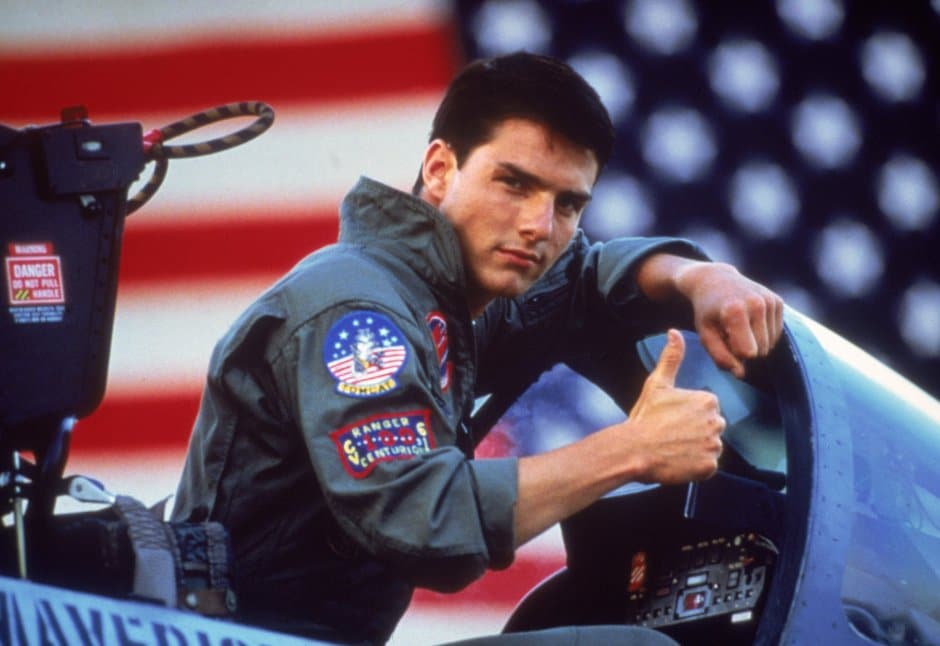 Christine Fox was talking to Atlas Editor Lisa Goldapple. Here are 11 of our favourite female FutureFixer who turn it up to 11.