Atlas of the Future
Daily adventures in a better tomorrow
Discover projects by:
Map
All projects
Search:
02.03.2021 — by Lisa Goldapple 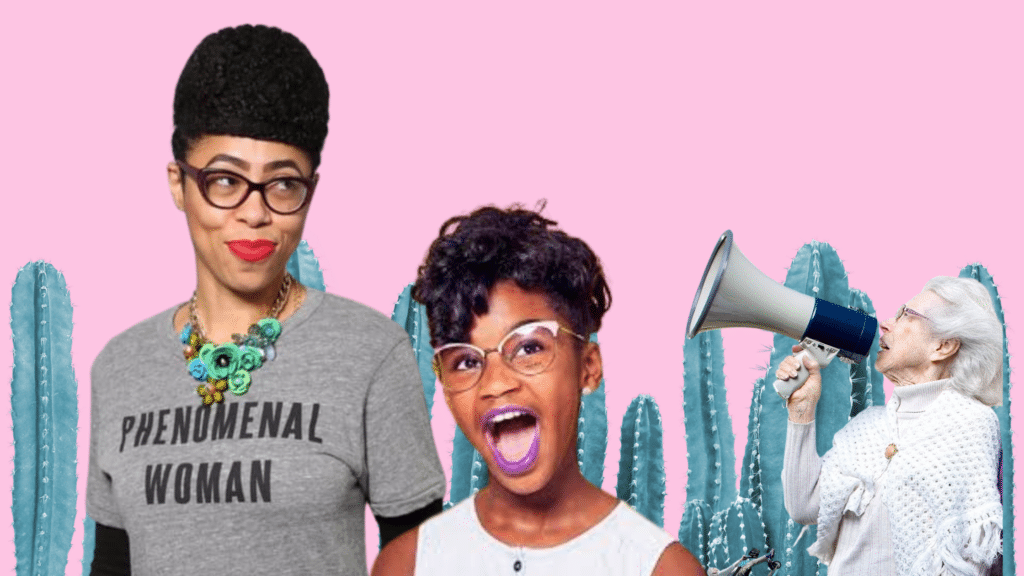 As a women-led team, don’t get us started on the concept of Women’s Day. Every day we celebrate the collective efforts of those who care about human rights. However, this 8 March does give us an excuse to introduce you to 21 of our favourite female FutureFixers. 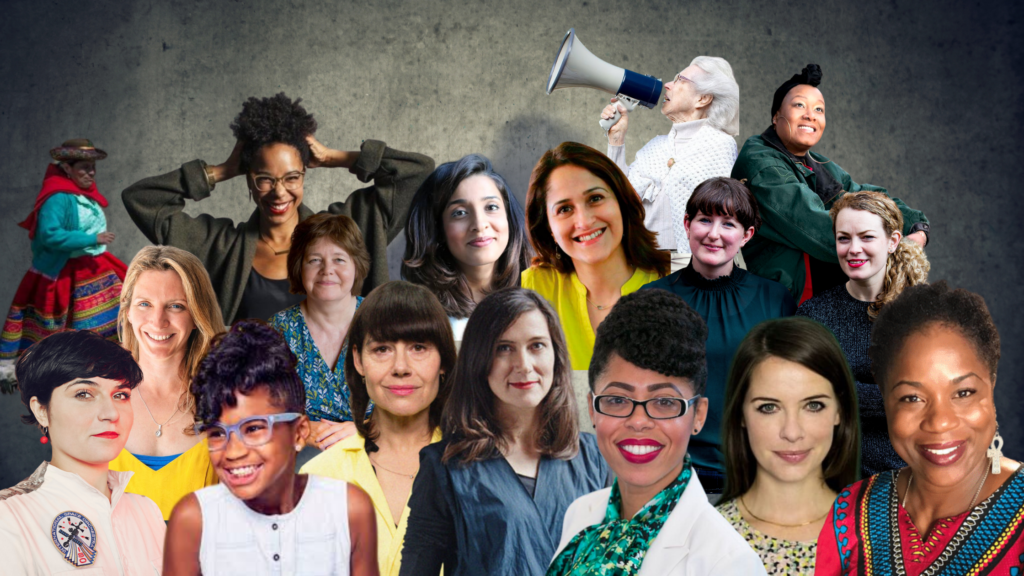 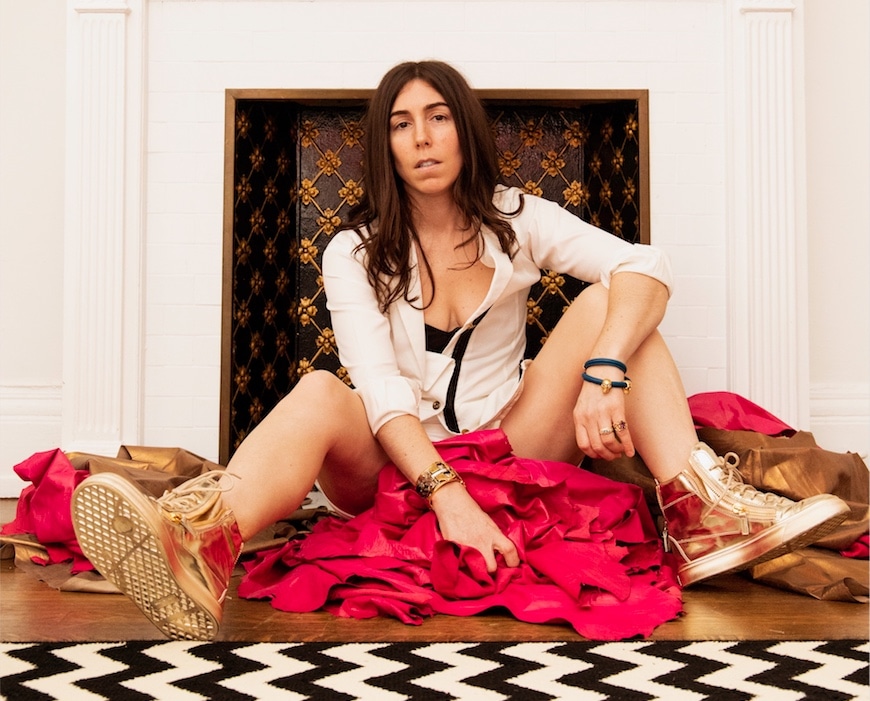 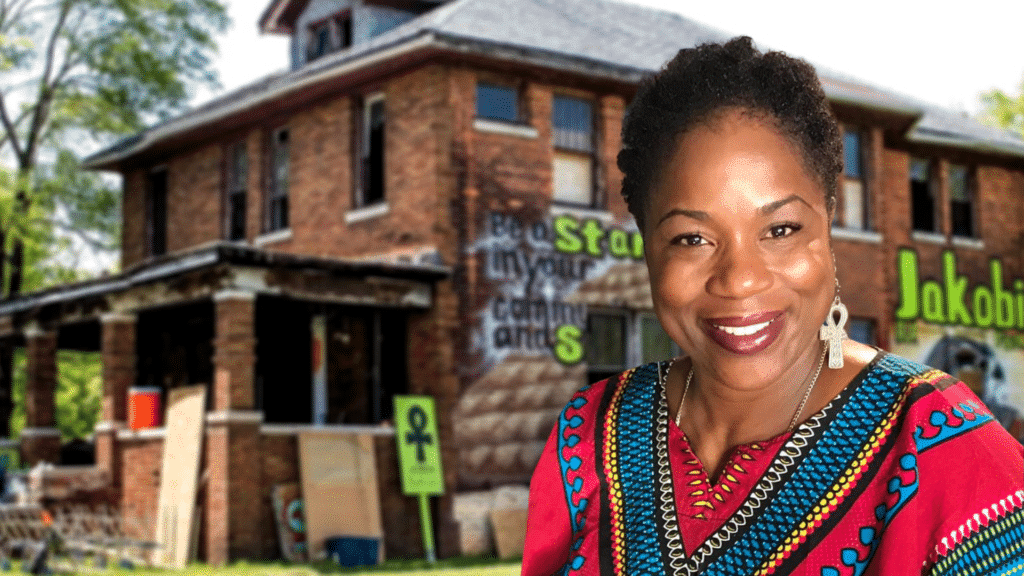 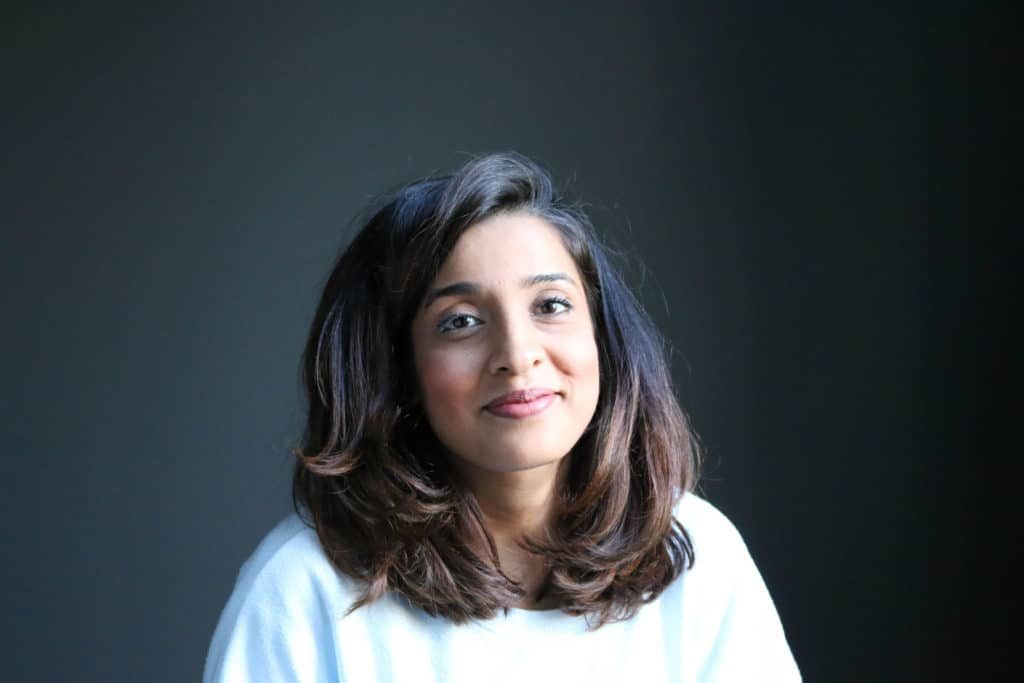 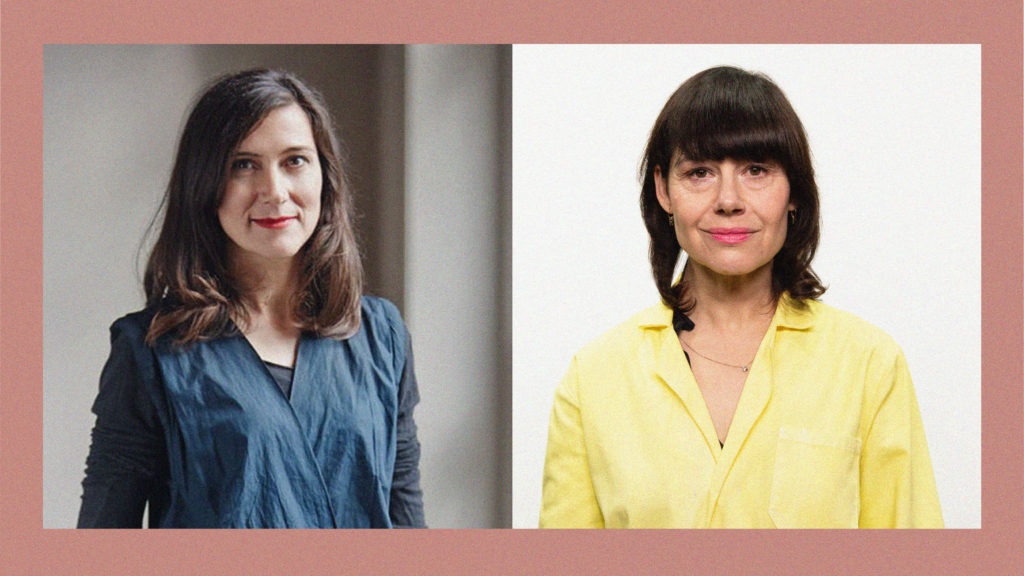 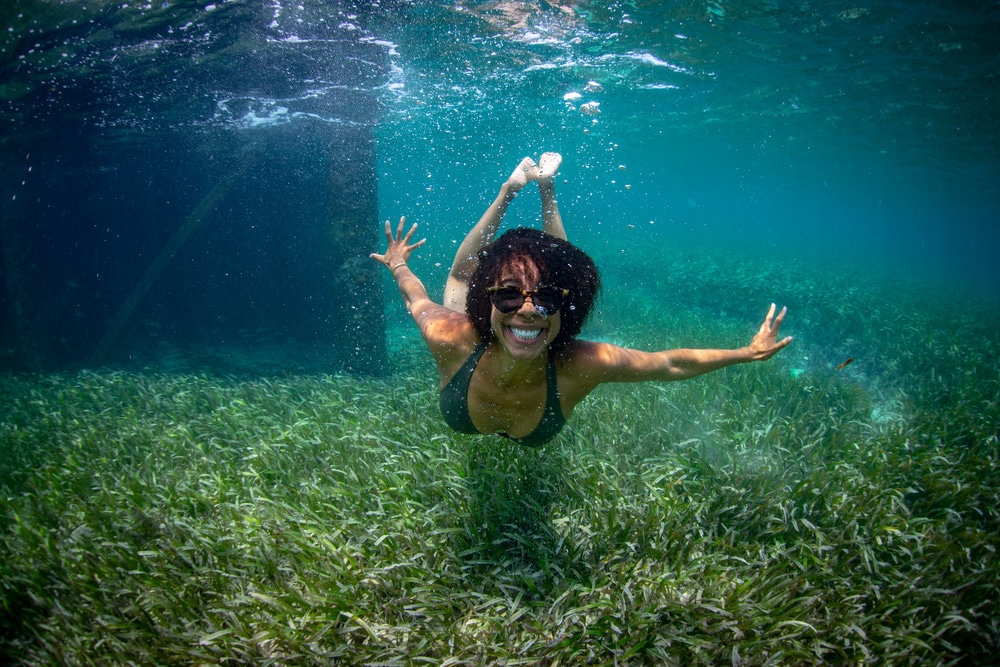 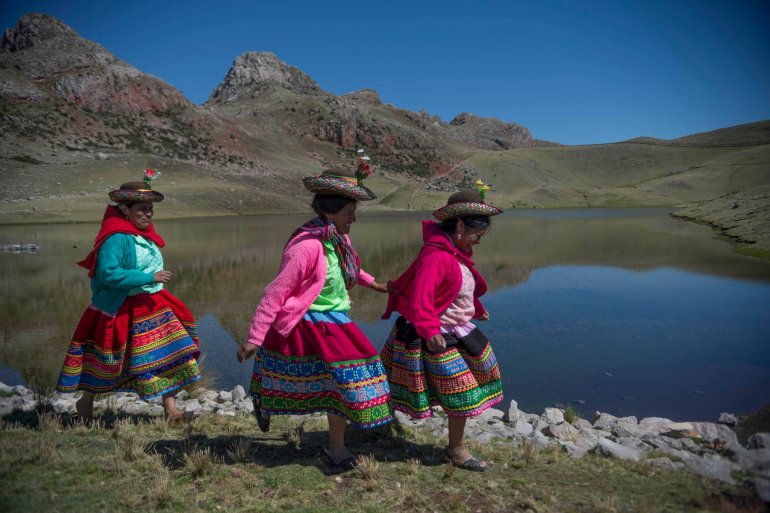 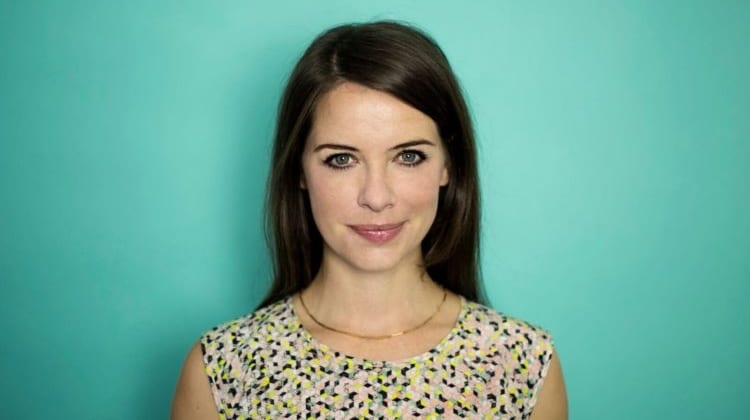 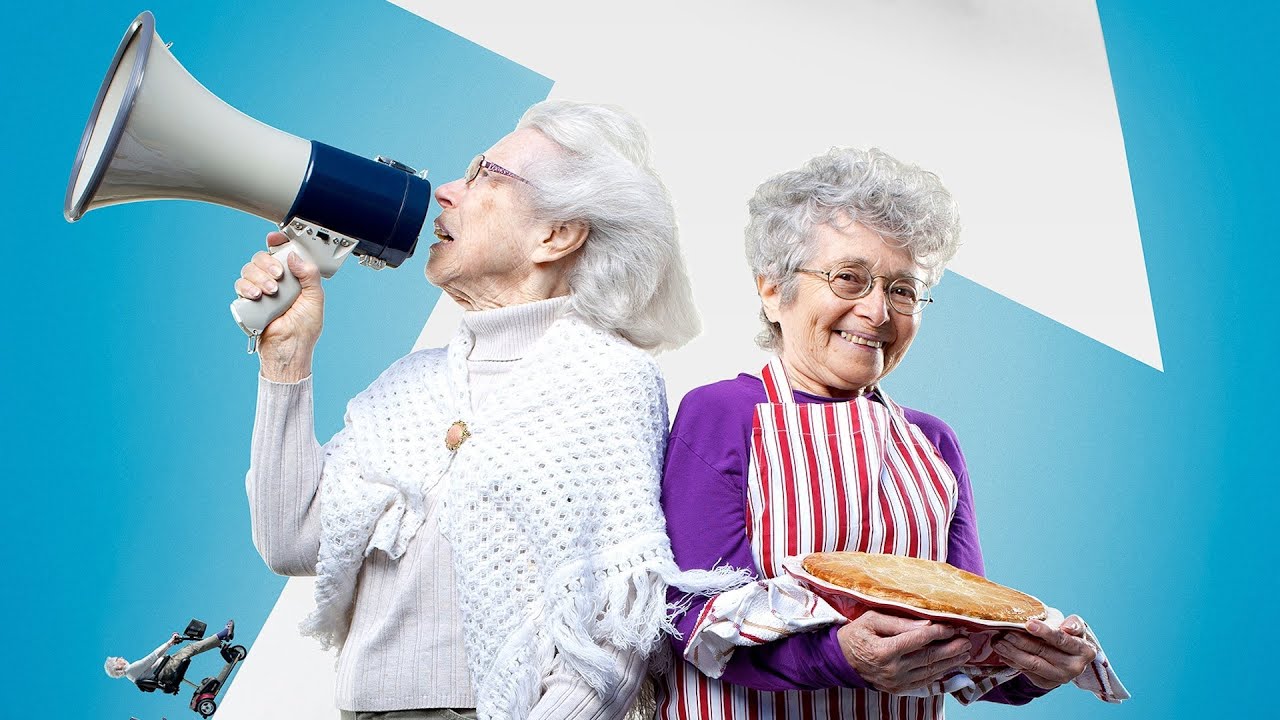 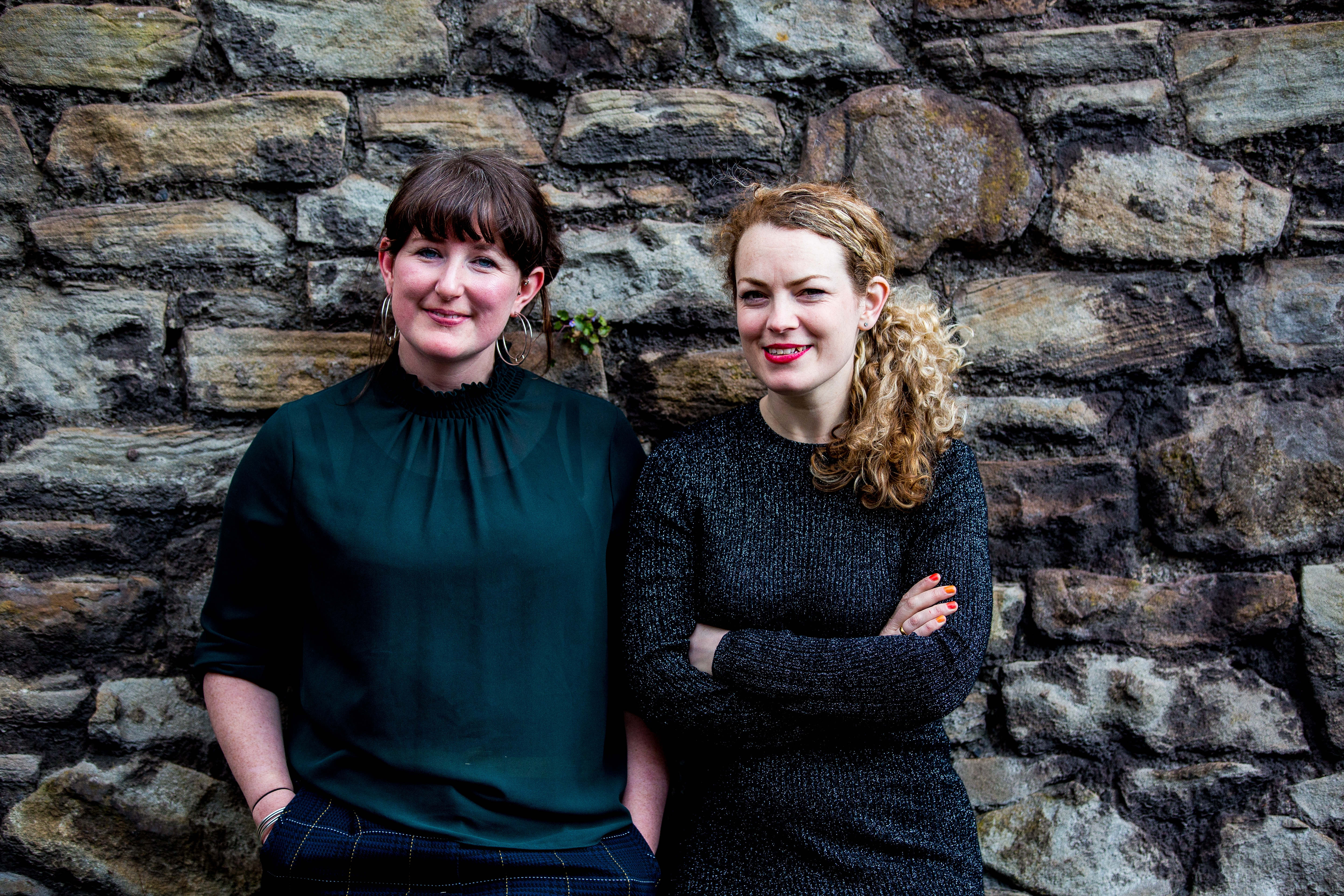 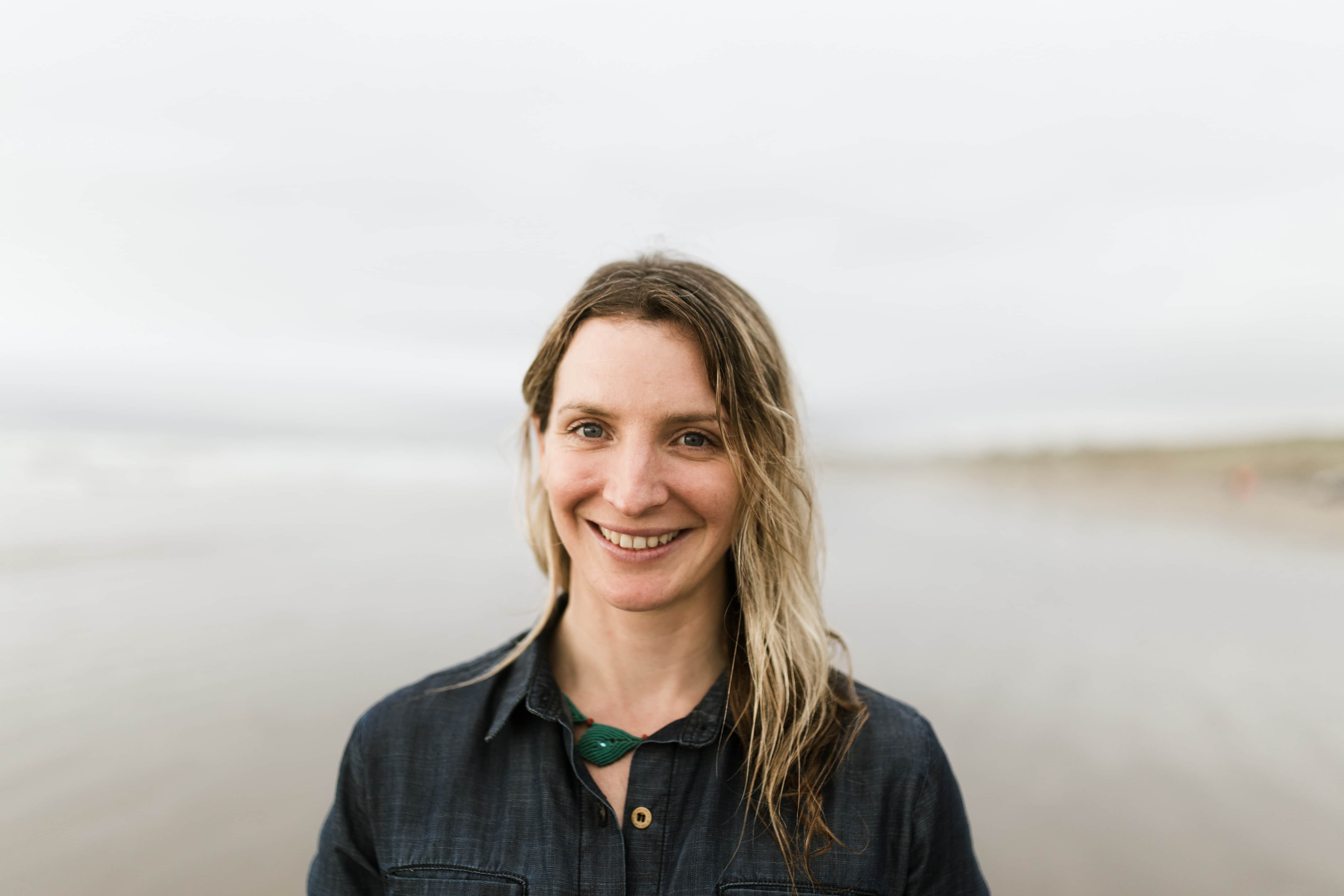 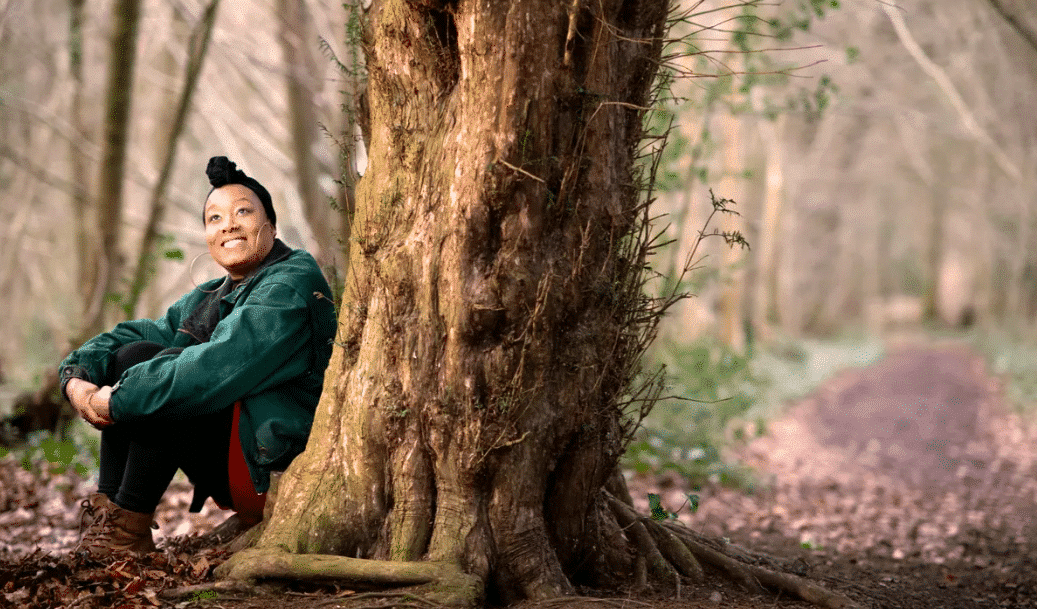 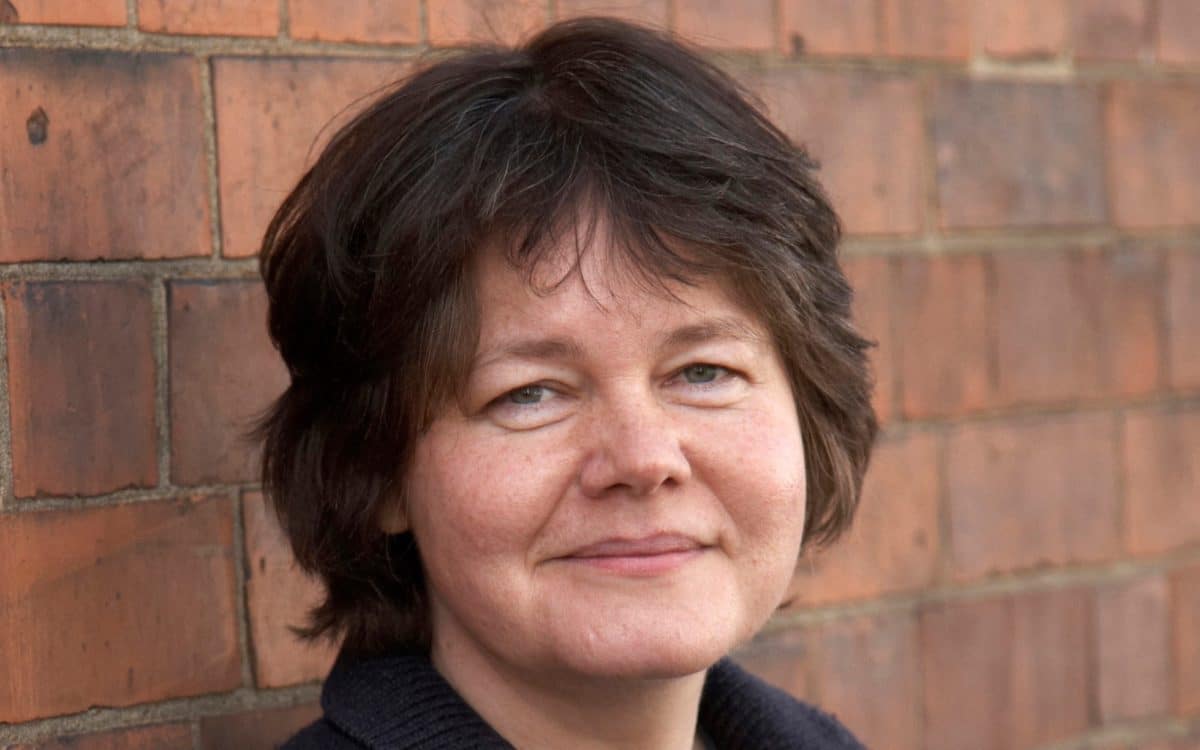 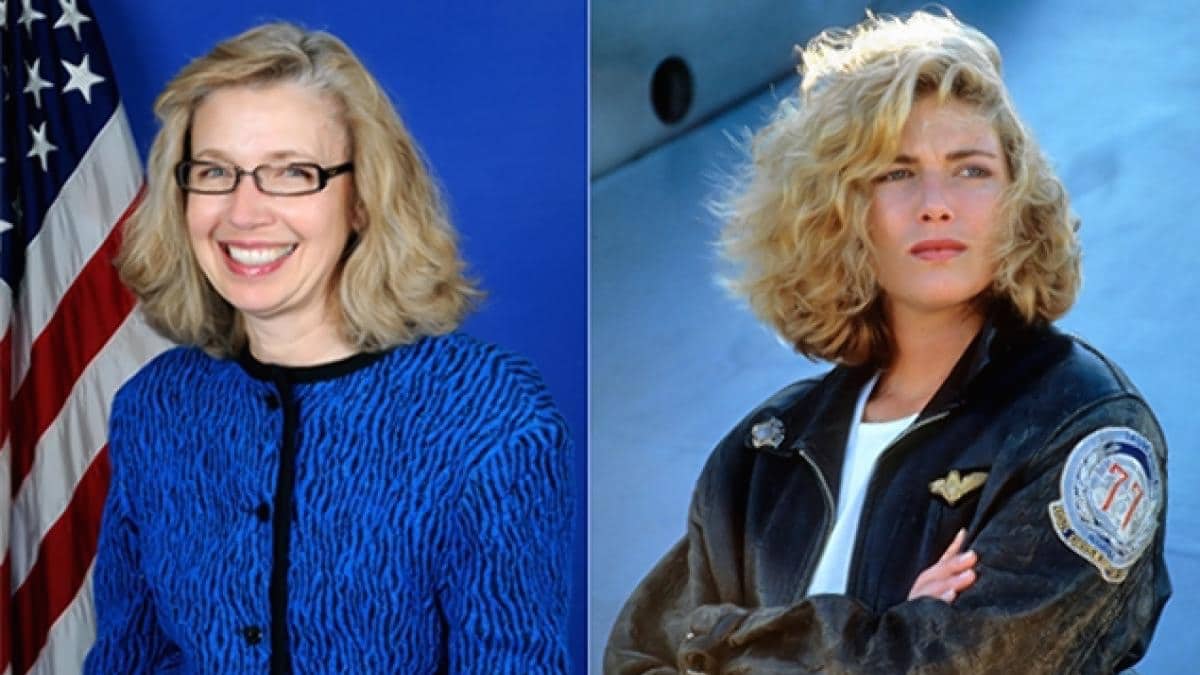 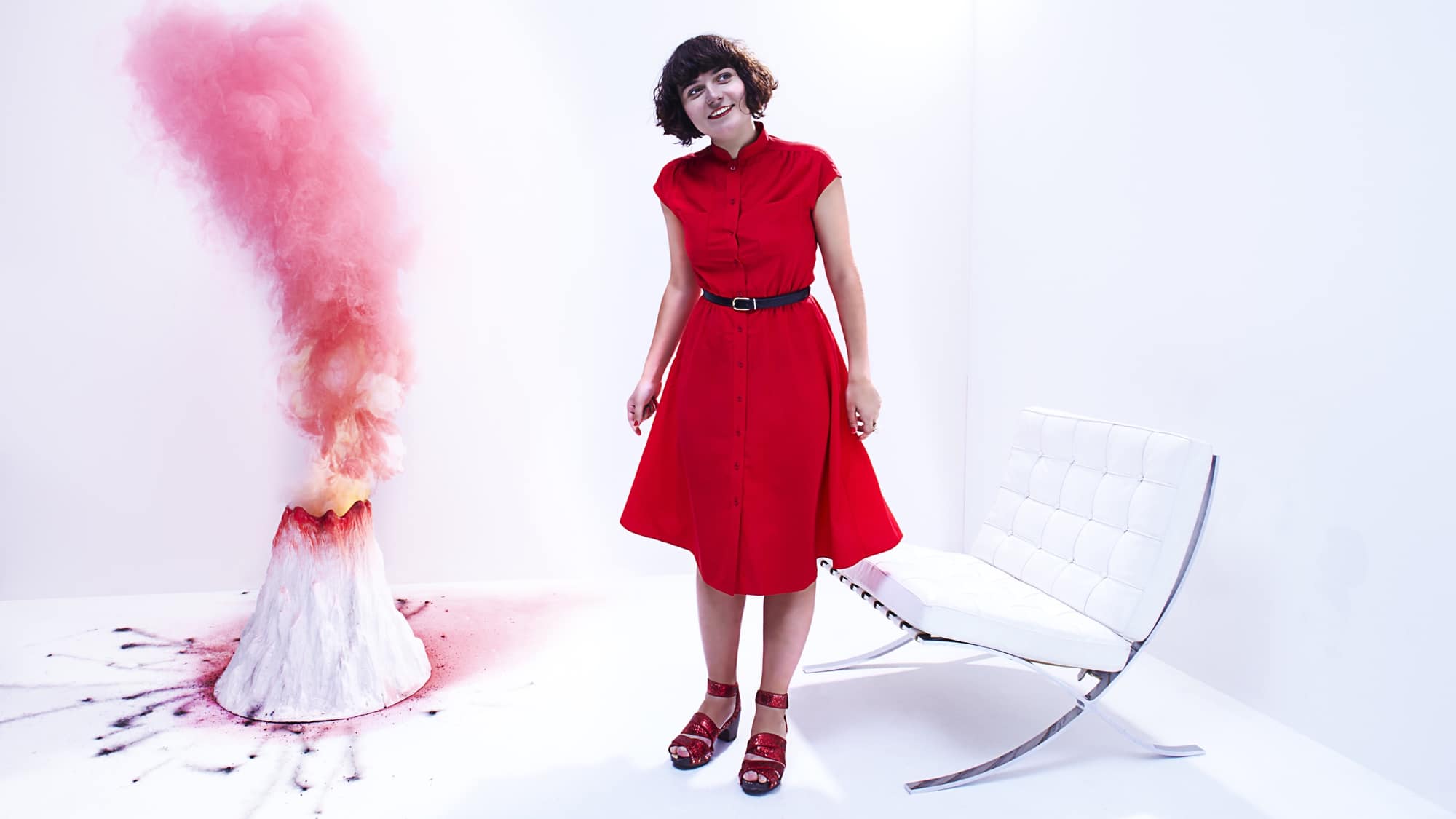 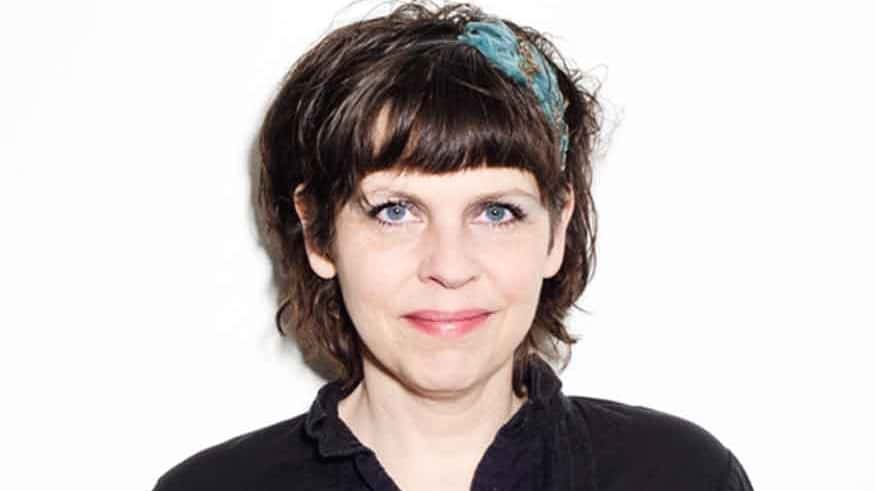 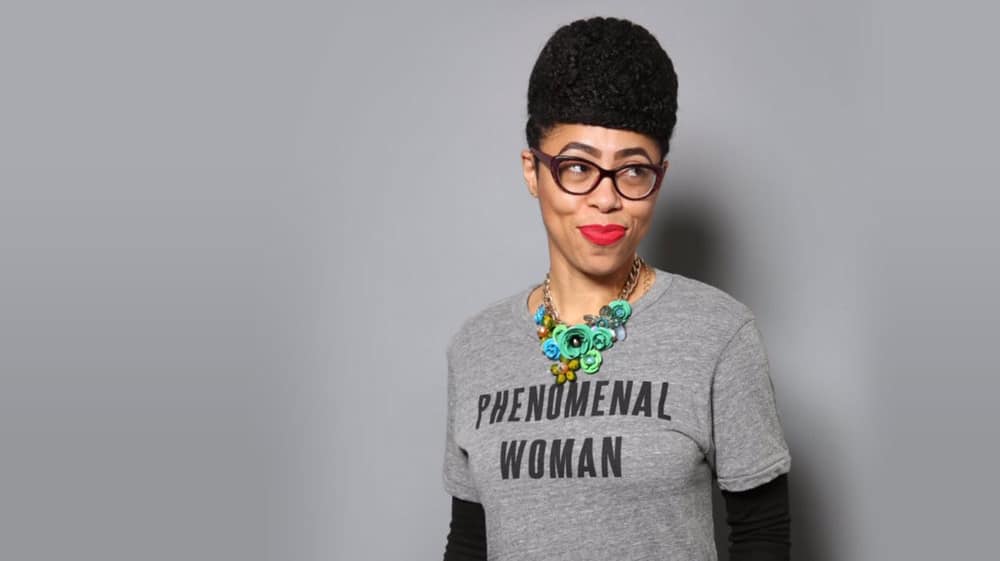 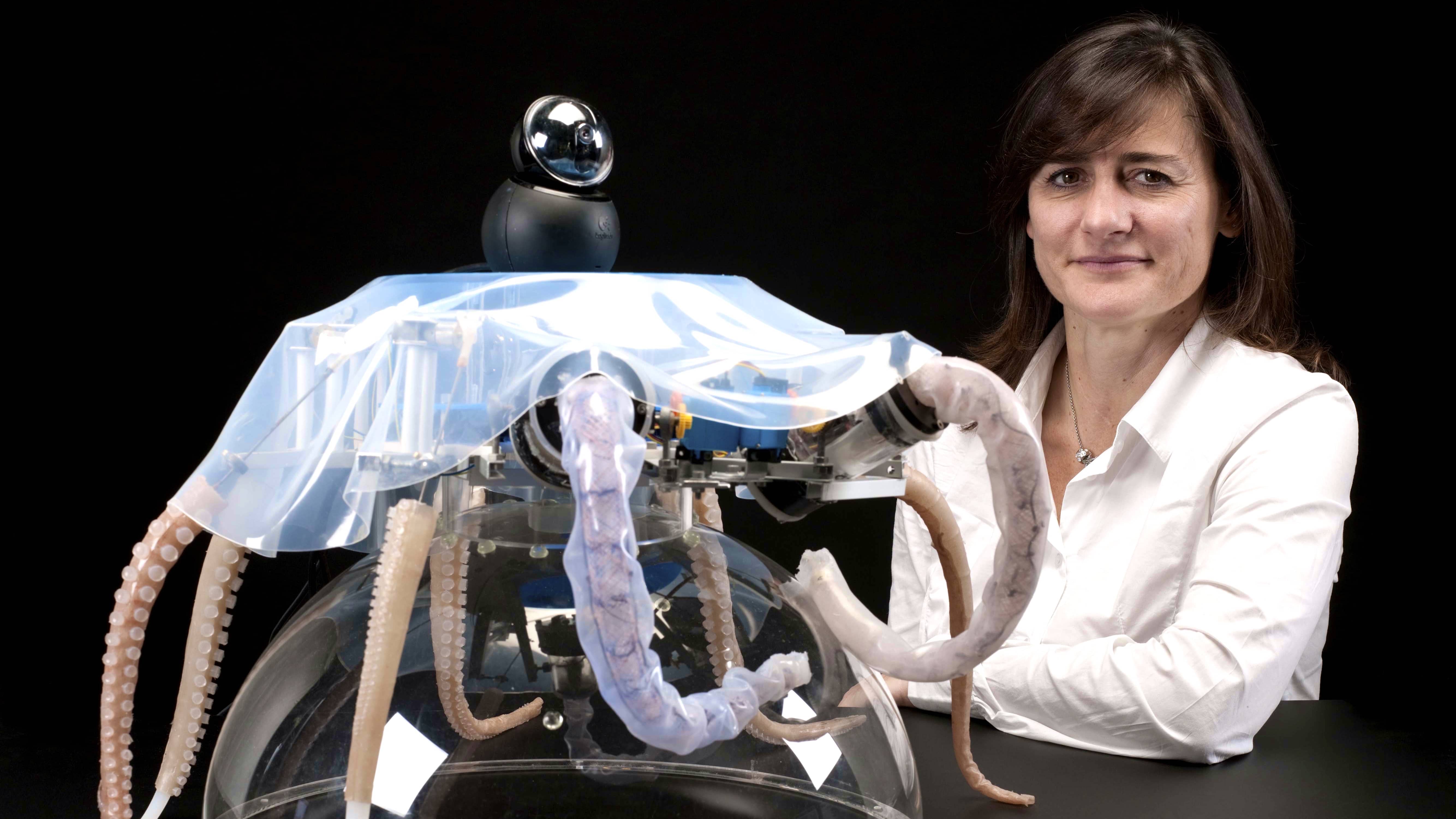 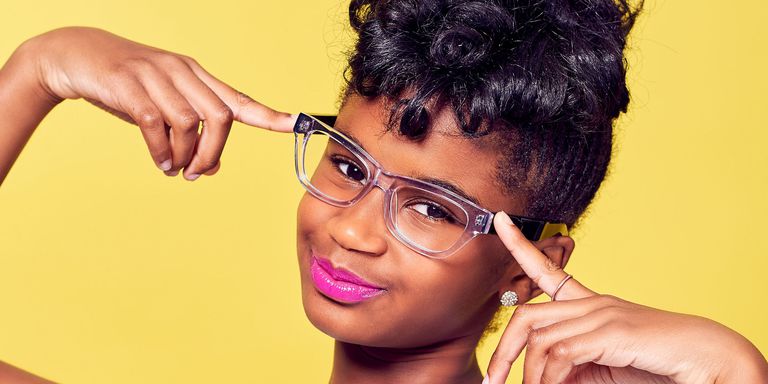 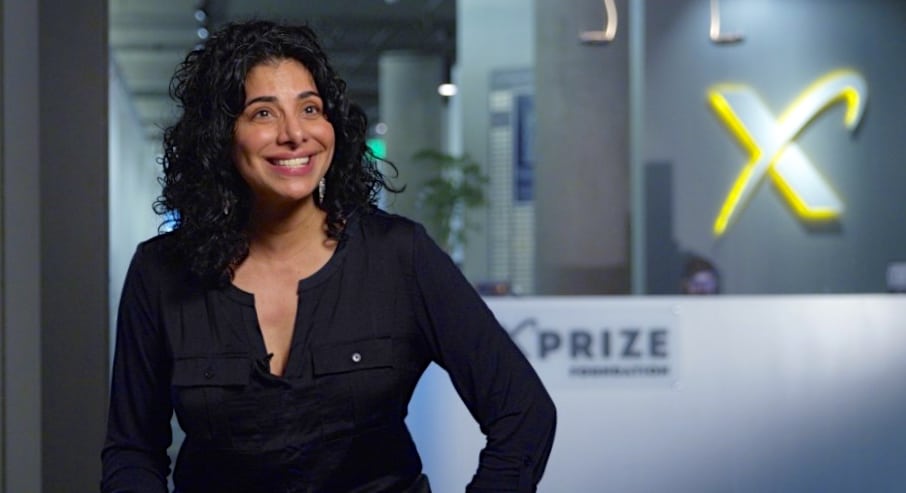 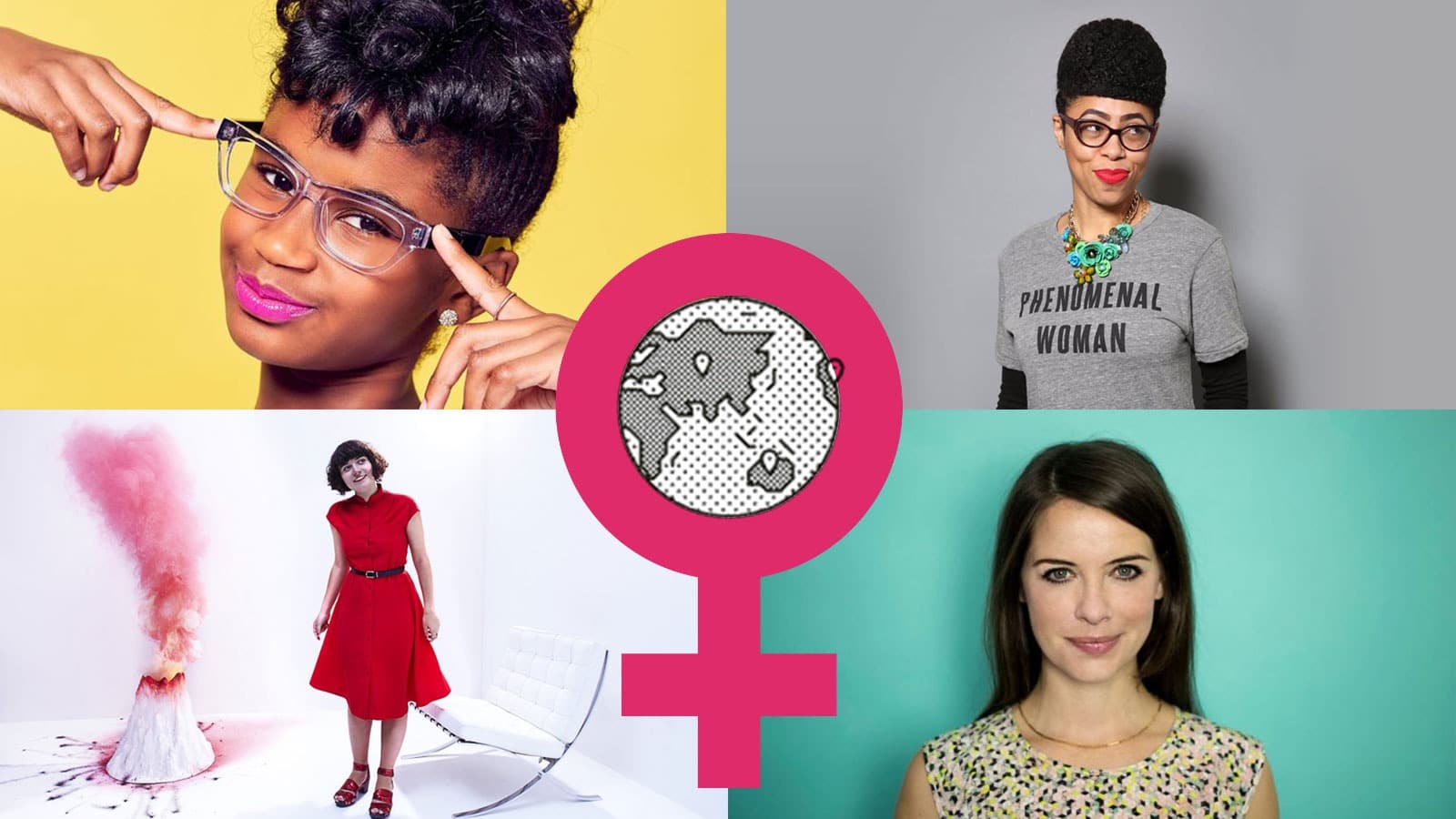