Atlas of the Future
Daily adventures in a better tomorrow
Discover projects by:
Map
All projects
Blog
Search:
02.11.2018 — by Lisa Goldapple 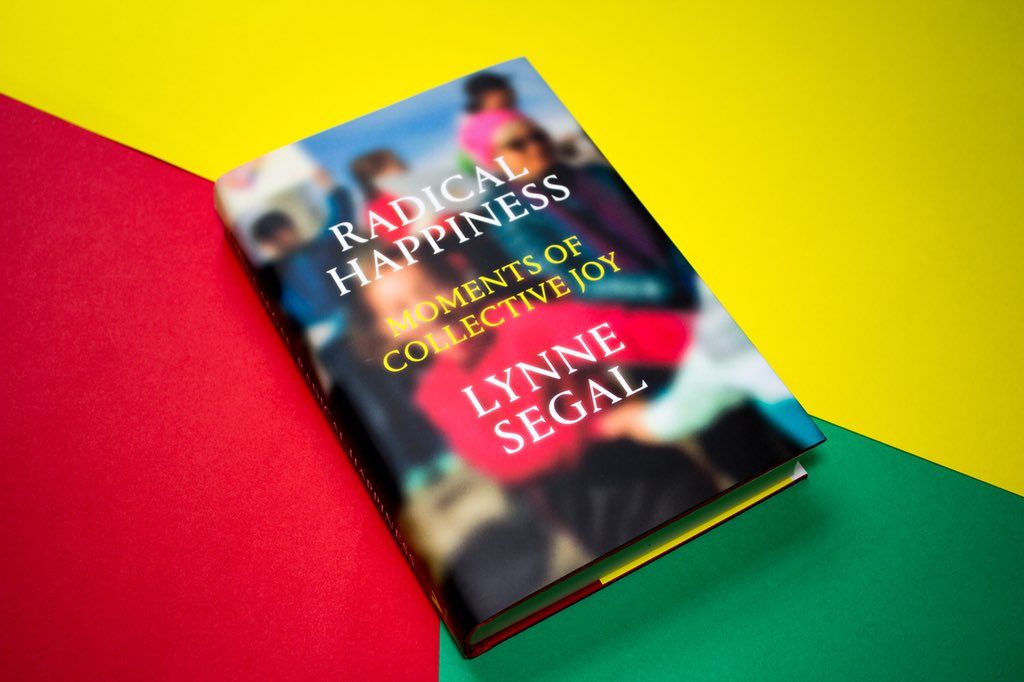 The opposite of gloomy

Good news: the power of true happiness can be discovered collectively. Australian-born, British-based socialist feminist academic and cheery activist Lynne Segal wants us to embrace the art of ‘radical happiness’ – the liberation that comes with transformative, collective joy.

With such obvious ecological disaster looming and an ideology of individual happiness thriving, today, more than ever, we need a ‘politics of hope’. We just need to cultivate ties to one another and to the world.

Collective joy is when we’re able to feel a delight and pleasure in something that is happening with other people.

In her enlightening book Radical Happiness, Lynne makes an interesting point about a paradox: that in an era of increasing individualism, we have never been more isolated and dispirited. While technology finds new ways for us to measure contentment and popular culture encourages us to think of happiness as a human right, misery is abundant. But a gloomy book this ain’t. 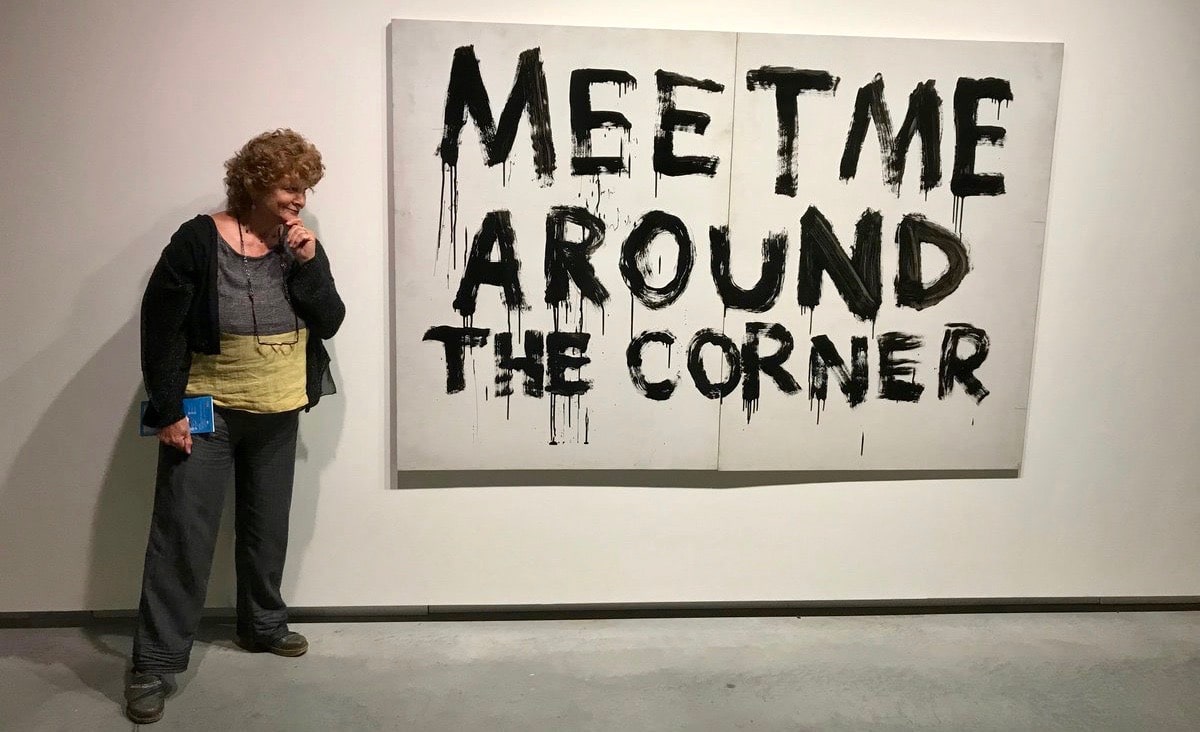 Want to meet Lynne? Keep reading to find out where and when…

Taking from her own transformative experience in woman’s movement in the 1970s, Lynne examines collective resistance to oppression, the relationship between love and sex (she’s also responsible for Straight Sex and Out of Time), and the scope for utopian thinking as a means to a better future.

We spoke to Lynne about the power of groups in a world obsessed with individual goals, and the importance of online communities and physical protesting: “Working together for positive change is a struggle that could unite us all, make us care for each other and create a better world” she told us. We’re definitely up for that… 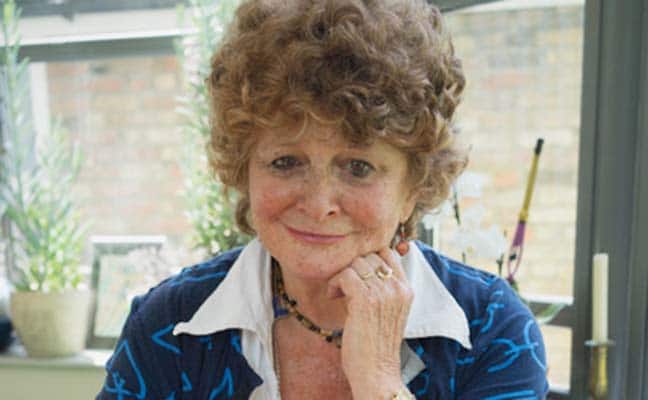 Meet Lynne on 24 November at The Collective City

When we share joy with others, it often endures longest. It enables us to revisit and hold on to the moment: joys that aren’t shared fade fast.

The experience of sharing holds true with other emotions also. We see it most obviously in mourning, when sharing our sorrow with others can help us to work through our grief. With politics, coming together to protest over sources of legitimate anger is more effective by far than trying to deal with it alone.

We need to bring back possibilities for simply being together and consolidating our need for each other. This means rejecting today’s mantras of individualism and refusal to accept our mutual dependency on each other.

Alone, we are more likely to turn emotion against ourselves: anger or distress leading to depression or other forms of self-harm, sometimes literal, especially in young women who often feel least able to express any agency in the world.

In earlier times carnival and feasting were expressions of collective joy. It was free, communal and open to all, where rank and wealth did not determine participation. Today, many collective cultural experiences are available only for those who can afford them.

Online communities are important today. They are an interesting source of pleasure for many. Although, since we join them individually, they lack some of the collectivity of genuine physical contact and mingling, and because of that, they are also more susceptible to patterns of addiction.

In my book ‘Radical Happiness’ are ideas of genuine mutuality. I explore the possibilities of being more open, and sharing one’s pleasure, anger, need for knowledge or enjoyment of cultural activities, together with others.

There are dilemmas with all forms of collective emotion – especially in our increasingly unequal world, where large sections of people live so precariously.

Let’s not batten down the hatches and exclude others. We need alternatives: that is why some people like to talk about that old notion of the Commons, the need for spaces not occupied by the ever-more invasive corporate sector, always trying to corral us in for purely individual consumption. 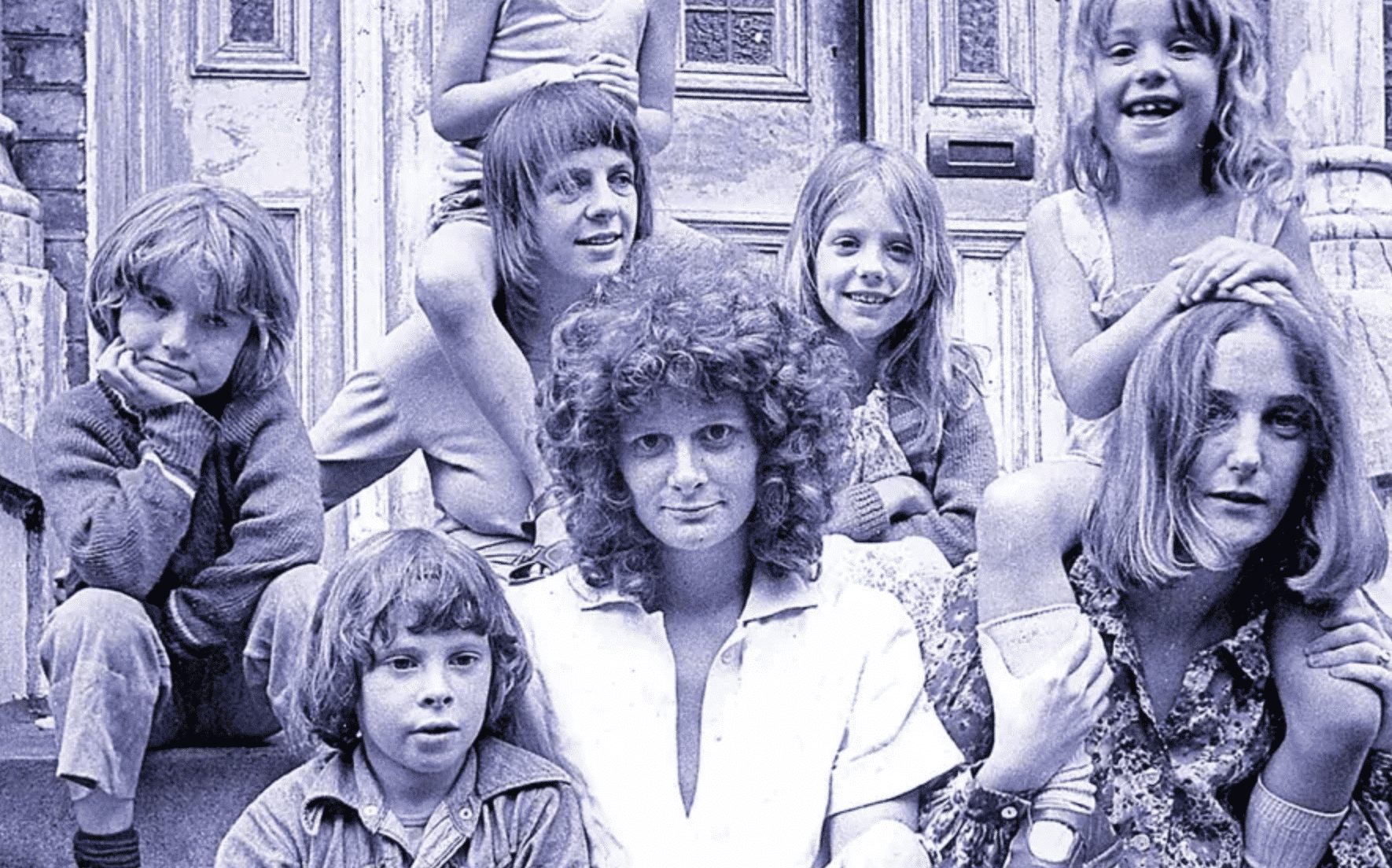 ‘Identity’ politics is a complex thing. Initially most forms of collective resistance emerge because people as a group feel they are being treated unfairly. They want the same rights, privileges and responsibilities as others in a democratic society.

Black Lives Matter started in the USA where the reality is that it is simply not safe for so many black people on the streets of America. They are disproportionately the victims of state violence, police violence; so embattled in the search for decent homes, decent jobs. It resonates in many ways with the lives of black people here in the UK.

We can learn from the emergence of women’s liberation, gay, lesbian and later queer struggles. They emerged as strivings to be included, fairly, in social, political and cultural life generally, not corralled off into the home (as women once were), or denigrated for their sexual desires, as were non-heterosexual folk. 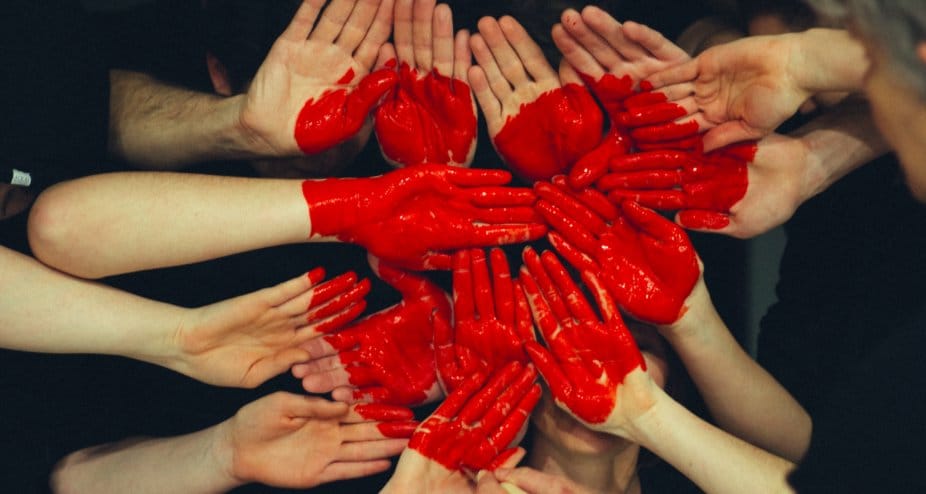 Spoiler Alert: We’re greater than the sum of our parts

Class is always an issue. This is true today more than ever, as we have seen wages and living standards falling, even as protective welfare nets have diminished.

It is possible for these struggles to be inclusive. We can learn to see how they connect with the way in which markets and profits have been allowed to rule all since the close of the Seventies.

We need to make paid working lives more meaningful, significant and important. The problem is that many are doing what they feel to be pointless jobs, ‘bullshit’ jobs, which provide or create nothing useful for others.

People are trying to engage together in work they find useful or interesting. This explains the rising interest in co-ops and other shared working spaces.

The working day has been increasing. This makes life harder and harder for working parents, carers of the elderly, or simply possibilities for participating in anything resembling community life.

Today we live with a crisis of care at every level. Parents are anxious about having the time and energy to care for their children, or women feel unable to have the children they might want because of their insecure circumstances.

Care for the sick, disabled, older care, has been at breaking point for years. This connects with the huge cuts to local councils. They are having to close down so many of the public resources they once provided, from nurseries, to youth centres, respite care for home carers, care homes for the elderly and so on.

This is the area I am currently working on: the overall crisis of humanity we have caused by the choice to impose massive austerity cuts. These cuts have been imposed in places where provision needed to expand, with an ageing population and excessive job demands. It’s a huge political issue, and we have yet to begin to address it.

We need to challenge the view that there is something wrong with ‘dependency’, as Margaret Thatcher once suggested. It is as absurd as it is tragic for any who are not the beneficiaries of significant inherited wealth.

B00K of the WEEK! After Thatcher's cultural war lauding self sufficiency & competitiveness, combined w her political assault on unions & welfare, we got t media embracing an etiolated form of aspirational feminism. Rottenberg brilliantly analyses this here!https://t.co/Qsuyqme4M0

I draw hope from seeing others working together for better times in the face of such huge challenges. The challenges come from so many sources, right now in particular it is the populist right on the rise. They are mobilising resentment wherever they can, to turn people against others who are even worse off, more insecure than themselves.

For inspiration I look to the broadest possible alliances on the left and any other progressive forces combating the destructive impact of global corporate power to determine our lives.

Green politics offers a vision of a better tomorrow as it is concerned with a genuinely sustainable world.

Read our #CultureFutures ‘FutureLeague’ interviews with Beakerhead and and Common Wealth for proof: people, culture and community matter.