Atlas of the Future
Daily adventures in a better tomorrow
Discover projects by:
Map
All projects
Blog
Search:
06.07.2015 — by Lisa Goldapple 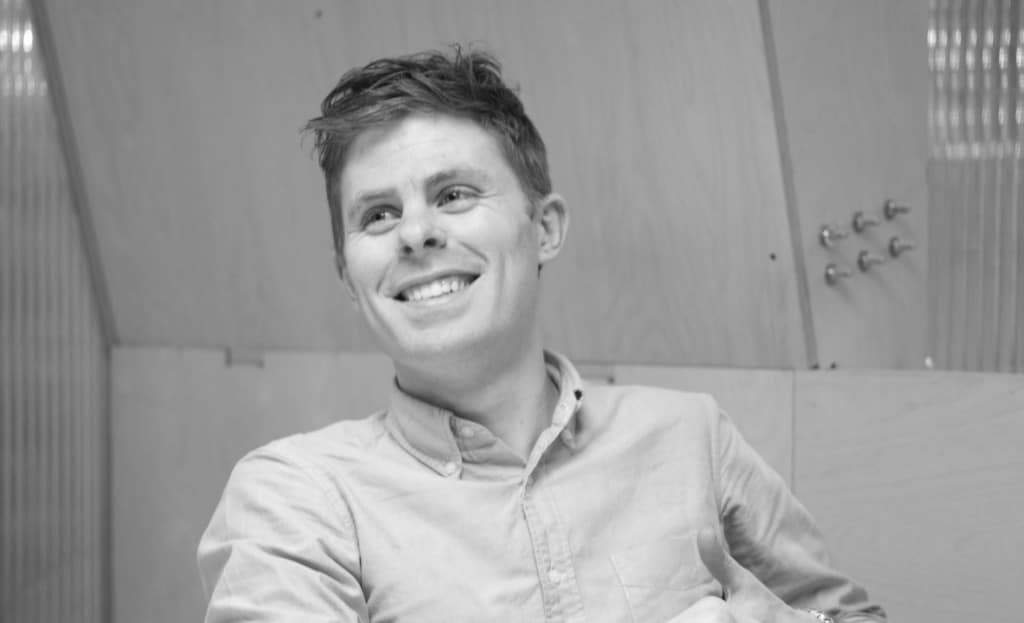 As co-founder of the open source building system WikiHouse, Alastair Parvin sees democracy as a design blueprint, has never shied away from provocation and likes people who are trying to be useful or doing seriously disruptive stuff. Take a journey through his favourite Atlas projects. 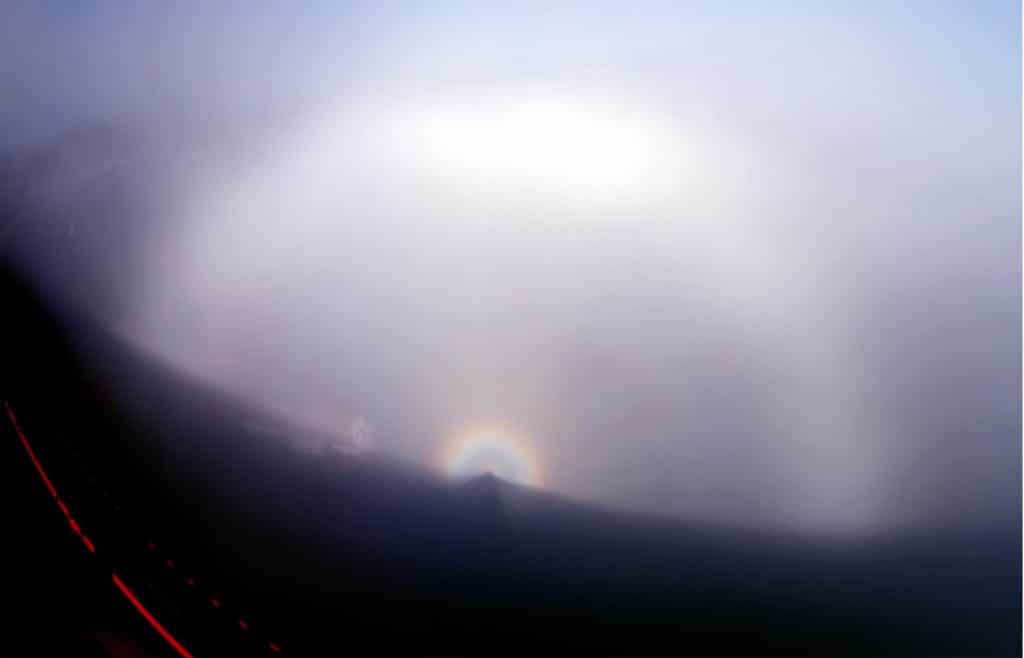 A world computer to decentralise the internet

This super-interesting project is looking at how you can use the same technology that is behind Bitcoin – but not for money, for contracts – which is another way of saying ‘everything’. For years, we believed in this dream of the internet as a democratising power. Then we realised that when you lift up the bonnet, the wiring is very centralised. In London, the Ethereum project are looking at how you build an internet which is democratic by design – it’s decentralised and rule-based – the many speaking to the many without an intermediary. 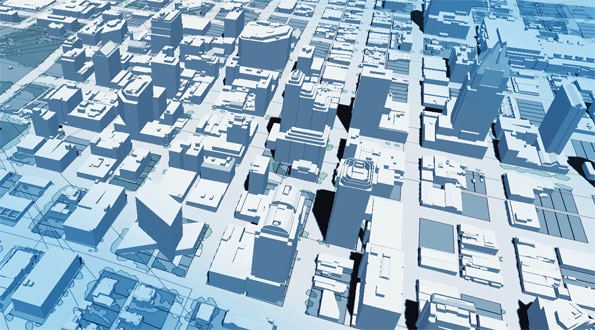 A Google[X] spin-out in San Francisco that allows you to visualise and control rules that shape our neighbourhoods cities – in particular the planning rules. In the next decade, our urban planning systems and institutions are going to go through a massive paradigm change, and this is one part of it.

The world’s most hyped battery

I genuinely think we can solve the energy crisis in our lifetimes. In fact, it might not even take us that long. But it comes down to who asks the question. Of course this is not about batteries, it’s about the move to a decentralised, renewable energy grid, where every home is its own power station. 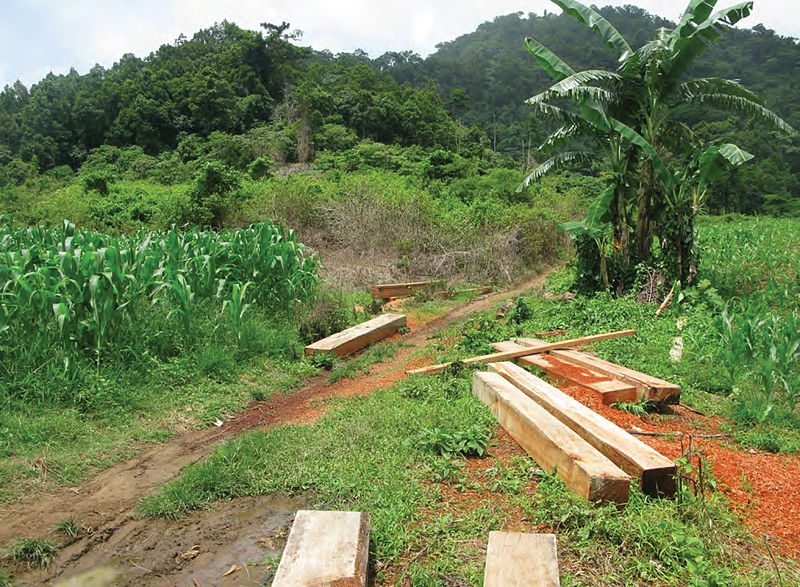 This design office in Amsterdam is focused on the design of zero-waste systems – what are called ‘industrial ecologies’, where, like nature, the waste of one process becomes the food for the next. Developing and diffusing these kind of 21st century micro-infrastructures is the only way we’re going to actually tackle the challenge of sustainable development. 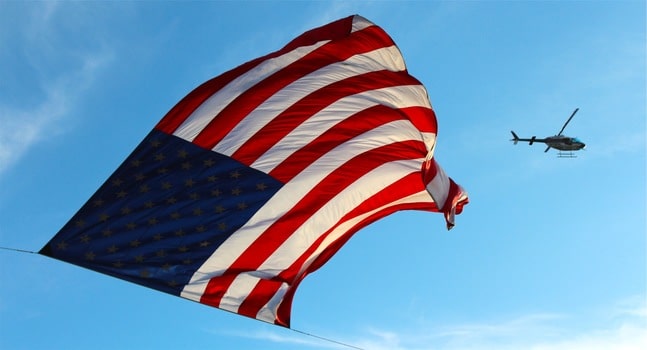 It’s easy to look back on the corruptions of the past with hindsight and ask, ‘why didn’t people realise how wrong that was?’ It’s much harder to see those failures in our own time. Larry Lessig is professor of law at Harvard, and inventor of the Creative Commons – now he’s taking this issue on through the MayDay project. In my view he’s the most important thinker about democracy of our time. Think of him as a 21st century Benjamin Franklin or Martin Luther King.

Alastair Parvin was talking to Atlas Editor Lisa Goldapple. Read his views on solving the housing crisis, YouTube kittens and why he wants to control time in his FutureHero interview, and more about Wikihouse here.