Atlas of the Future
Daily adventures in a better tomorrow
Discover projects by:
Map
All projects
Blog
Search:
04.04.2018 — by Lisa Goldapple

► Ready Player One: the future is already here

In the 1980s, sci-fi prophet William Gibson coined the term ‘cyberspace’ to describe a consensual hallucination created by millions of computers that we can jack into. By 2003 the visionary had warned: “The future is already here — it’s just not very evenly distributed.”

Even though we are optimists at the Atlas, we’re also big fans of dystopian science fiction as food for thought, and enjoyed the Ernest Cline novel Ready Player One. At the weekend we geeked out as it hit the big screen. After all, what better time for the ultimate ‘Easter egg‘ hunt than Easter?

Love it or hate it, the blockbuster everybody is talking about has given us a great excuse to introduce you to ten projects that sound like they’re straight out of sci-fi – in an AtlasChart dedicated to VR, haptics, bionics and things that make you go WT*? (Spoiler Alert! They’re for good.)

Film fact ► Spielberg used Oculus Rift, HTC Vive and HoloLens headsets for the actors to feel immersed in the virtual world of OASIS.

⚡1. Bionic arm fit for a superhero 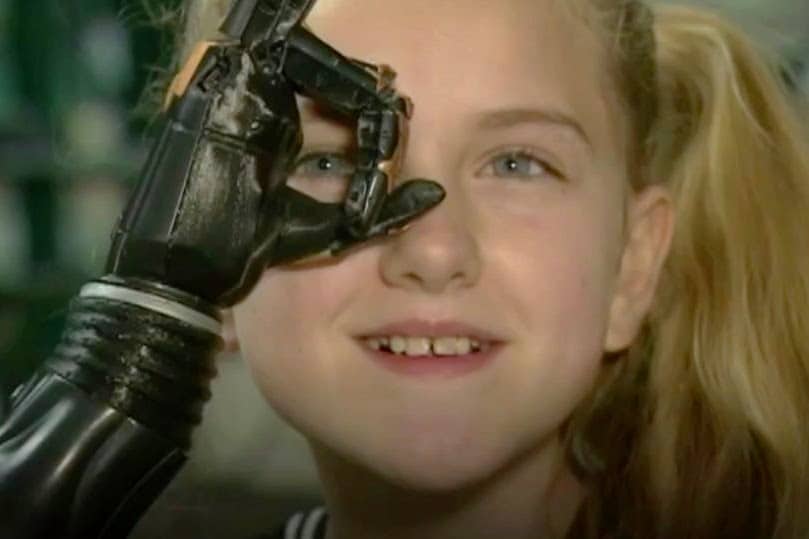 An eye for sci-fi 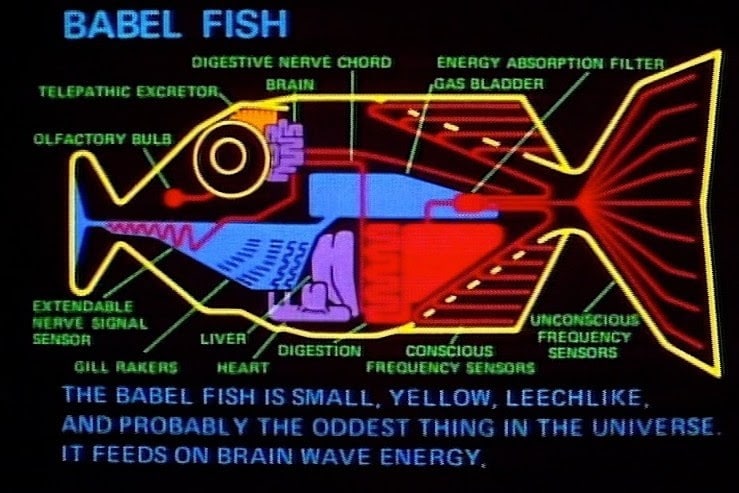 I can’t believe it’s not scifi

This is your classic love story of boy meets girl, boy can’t speak French, boy creates The Pilot in-ear translators. There’s a reason people are calling this Babel Fish from The Hitchhiker’s Guide to the Galaxy. 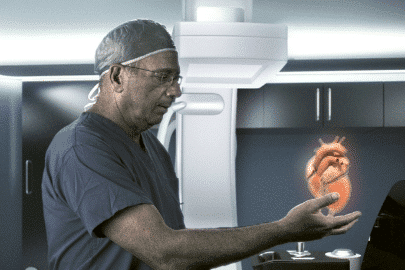 More useful than a celebrity projection

It may have once seemed the stuff of sci-fi, but holographic surgery is only a heartbeat away. In Israel, RealView Imaging is using 3D holographic imaging to revolutionise medical training and perform heart surgery. 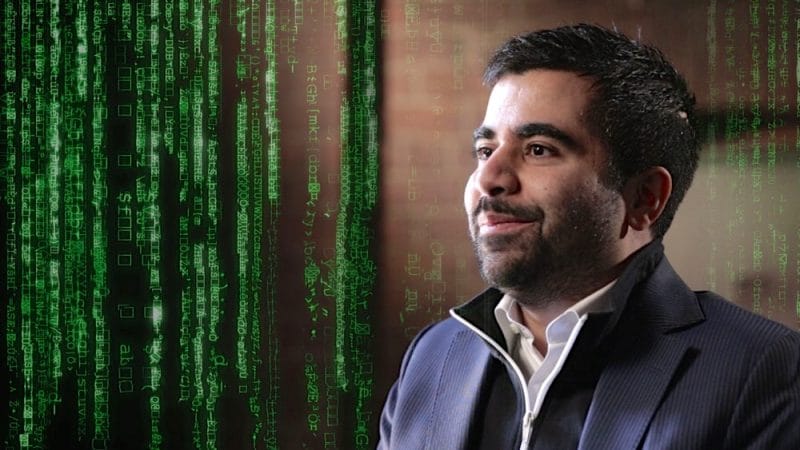 Prepare to have your mind blown

The grandest challenge that exists is being able to answer “what if?” Improbable believes answers lie in the power of virtual worlds, simulations and video games. Perhaps controversially, the ultimate aim of 30-year-old CEO Herman Narula is to change the way we make decisions: “What we’re doing is so new, we’re pretty much building the train tracks while we drive the trains.” Just be thankful the train isn’t driving itself… yet. We fast-talk with Herman in Gotham City 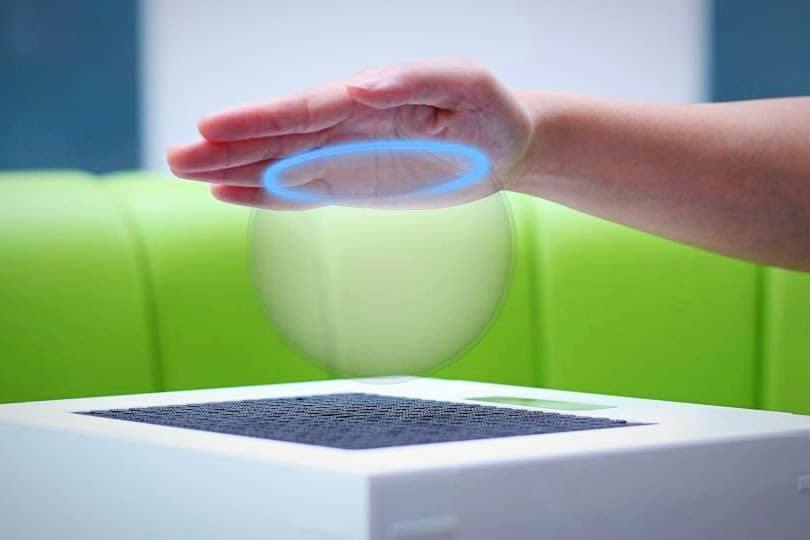 Haptic technology allows Ready Player One characters to feel and move virtual objects. The best in the field, Ultrahaptics creates the sensation of touch mid-air as they work with people with vision and hearing impairments. 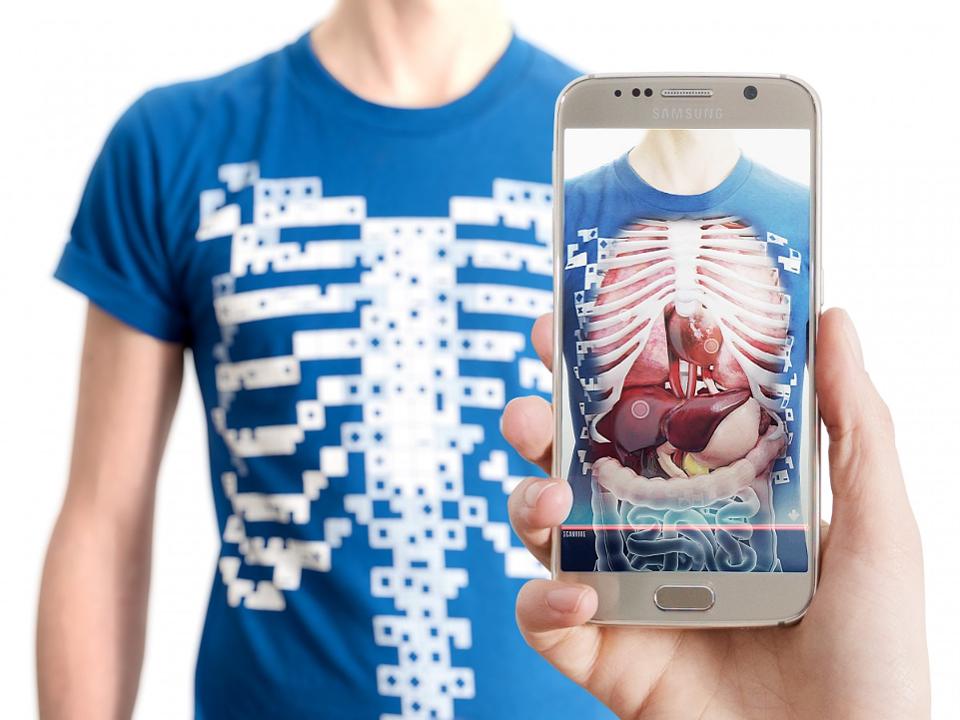 “To be truly important, virtual reality needs to start having an impact on society. We’re born curious. Virtuali-Tee uses augmented reality via smartphone to project biology onto children to teach them about anatomy. Kids can wade (Watts!) inside their bodies in animated pulsating 3D via a t-shirt with guts.

⚡7. The Wonderful Wizard of Minecraft

One of the first ‘Easter eggs’ in Ready Player One is a world dedicated to Minecraft – a video game inside a map made up of blocks. With Wonder Quest, Wizard Keen (AKA Adam Clarke) proves video games are the perfect tool to educate about empathy and societal problems. Move over Harry Potter, there’s a cooler wizard around, and he’s got blocks up his sleeves.

⚡8. Marty McFly would be proud 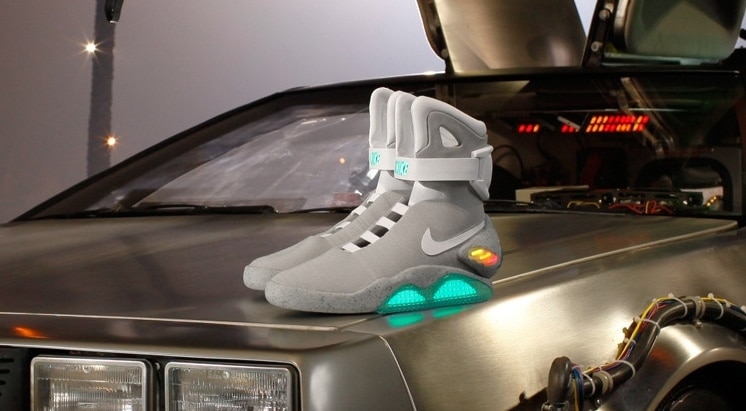 Although we might struggle to find the long term social good of having shoes that light up and tie themselves, when Nike made the shoes from Back to the Future, complete with power laces, anyone old enough to have seen BTTF 2 flipped. 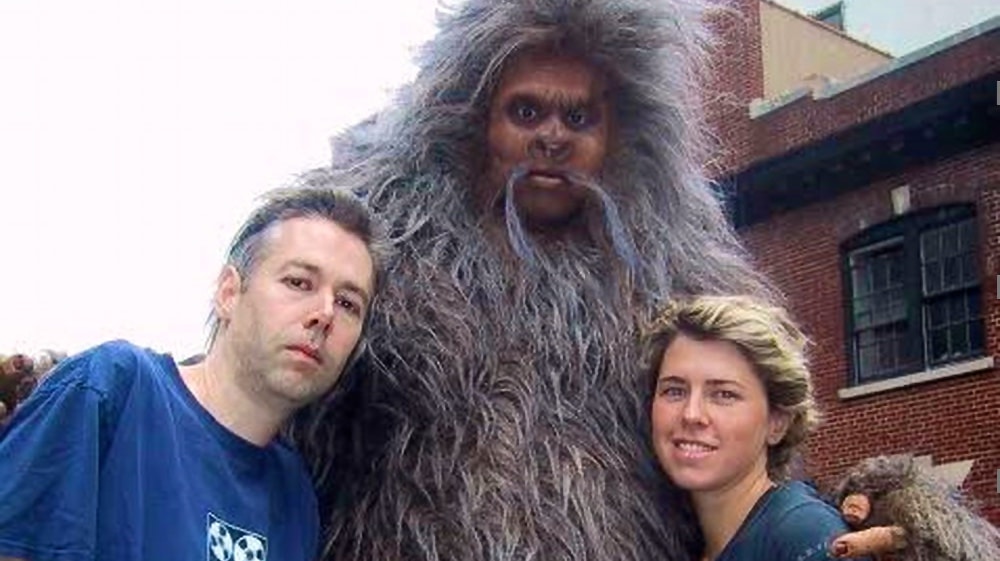 Samantha Storr keeps a low profile, but is the woman behind top directors Terry Gilliam, Chris Milk and Spike Jonze. We chatted to the producer about the evolution of virtual reality and sharing immersive documentaries with world leaders.

Minecraft is considered a ‘sandbox game’ – a playful approach to solving problems that fits neatly into the maker movement. Through a game, children and young people can be engaged in political questions and empowered in making informed choices. First trialled in Kibera, Nairobi’s largest slum, Block by Block uses Minecraft to involve young people in the planning of urban public spaces – focusing on poor communities in developing countries.