Atlas of the Future
Daily adventures in a better tomorrow
Discover projects by:
Map
All projects
Blog
Search:
05.10.2017 — by Lisa Goldapple

Video ► The future of finance

It’s time to move away from the herd

Part of the problem with the investment industry is that it has been very backward-looking. But there is a bunch of people who are concerned about building a financial system that can deliver the future we want.

Ten years on from the global financial crisis, our partners at Project Breakthrough brought together a group of the leading figures in sustainable finance to ask: what’s next? Can finance do a Tesla and change from critical mess to critical mass?

“After doing what I have done for 25 years, I am as pissed off now as I was when I started by the inequality and the injustice and the fight,” explains Mark Campanale, Founder of the Carbon Tracker Initiative. “In fact, I am probably more pissed off.”

Watch ► This is ‘Breakthrough Money’ – as produced by Atlas of the Future.

Organised by sustainability think tank and advisory firm Volans as part of Project Breakthrough, Breakthrough Money is part of a series of carefully curated convenings of influencers, innovators and thought leaders. For more information on future Basecamps, please get in touch. 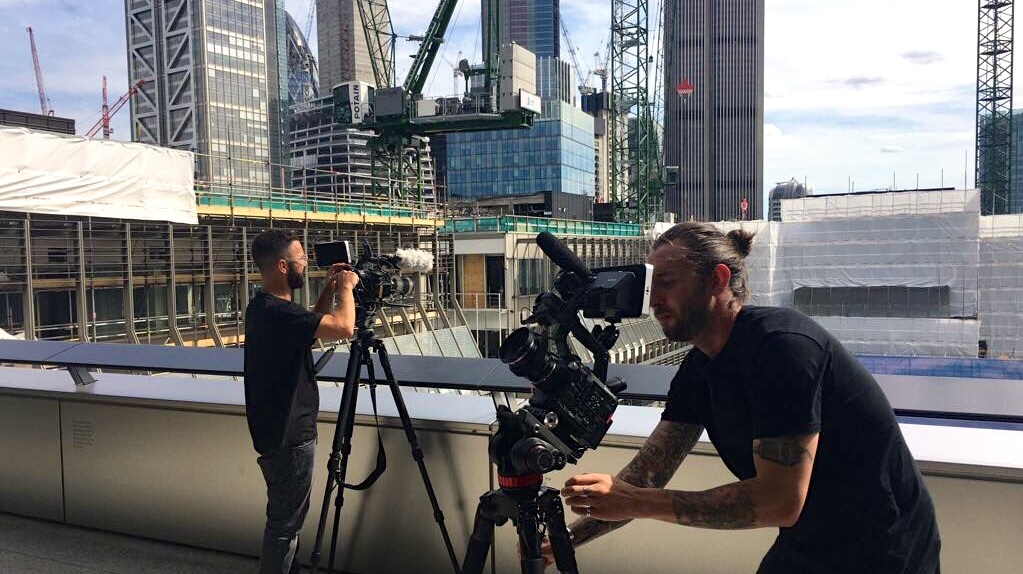 The Atlas crew. We call this shot ‘The Reverse Cowboy’