Atlas of the Future
Daily adventures in a better tomorrow
Discover projects by:
Map
All projects
Blog
Search:
24.03.2016 — by Lauren Burrows, Communications Manager 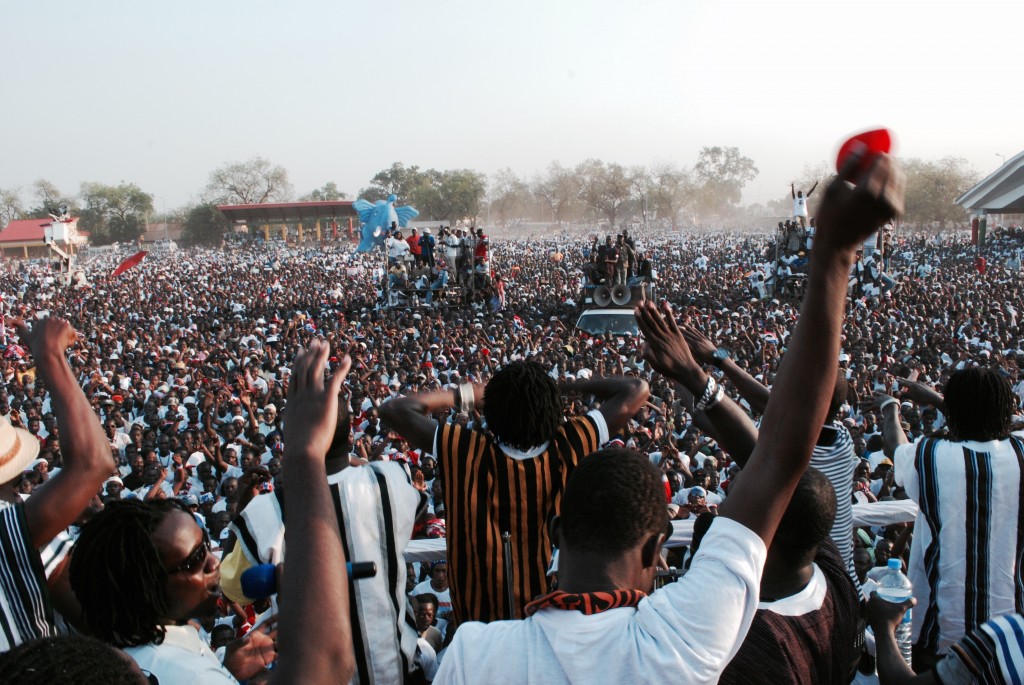 Historic elections: Super Tuesday's got nothing on this

Five African nations went to the polls this week in what has been dubbed Africa’s #SuperSunday. Voting on the same day as part of historic presidential and parliamentary elections – Congo, Niger, and Zanzibar’s elections were marred by violence and repression, Benin voted in a new president and Cape Verde swept the ruling party from power.

Across the continent the use of digital technologies have helped to liberate information and bolster free and fair elections and yet barriers to democracy remain high.

Troubled political histories and past polls marred with intimidation tactics and violence continue to pose significant problems. On election day in Congo-Brazzaville Reuters reported that national phone companies cut off services “for security reasons” in an effective media blackout. Yet the availability of open data is significantly helping to improve electoral accountability. 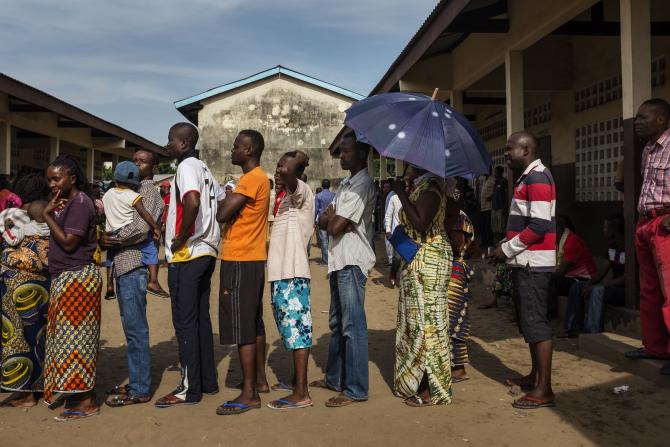 Congo voters queue at the polls

In Kenya and Mozambique election monitoring using mobile phones has uncovered fraud and reduced election violence, particularly as a complement to biometric identification. Stephen Abbott Pugh, writing in the Guardian, describes the efforts of Got To Vote, created by Code for Africa, which lets people find out via SMS if they can vote and where their nearest polling centre is. The platform has since been used in Ghana, Zimbabwe and Malawi during the 2014 vote, and has helped 300,000 locals verify their registration status.

From Moldova to Nigeria and Oman, digital IDs are being used to track and register the population. Ushahidi and Uchaguzi are crowdsourced applications that report and map election violence in Kenya. Wazimap, from the Xhosa word ulwazi for knowledge, provides easy access to South African census and elections data. In Uganda the electoral commission released nationwide voter counts which helped find an estimated 20,000 “ghost voters” on the register. 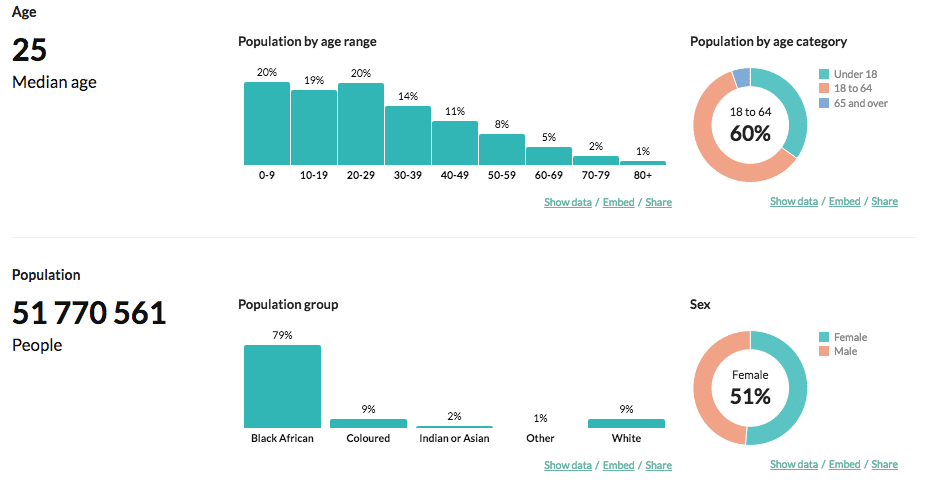 The dividends offered by open data are extensive. Digital technologies can strengthen government capability and empower citizens – overcoming information barriers and promoting people’s participation in elections. Yet a report by the World Bank finds that the impact of new technologies, like open source data, can be limited unless the infrastructure is already in place to support it. 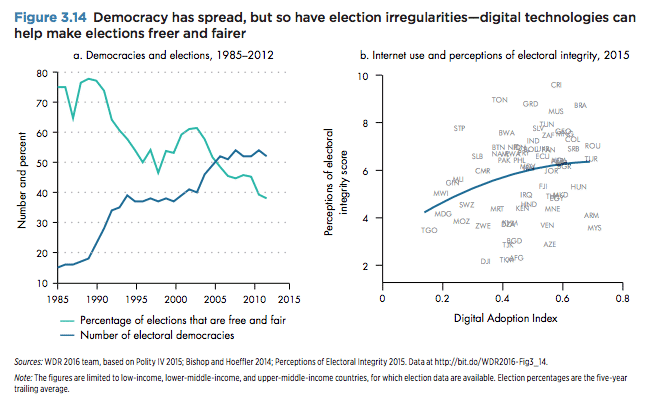