Atlas of the Future
Daily adventures in a better tomorrow
Discover projects by:
Map
All projects
Blog
Search:
09.01.2017 — by Lisa Goldapple 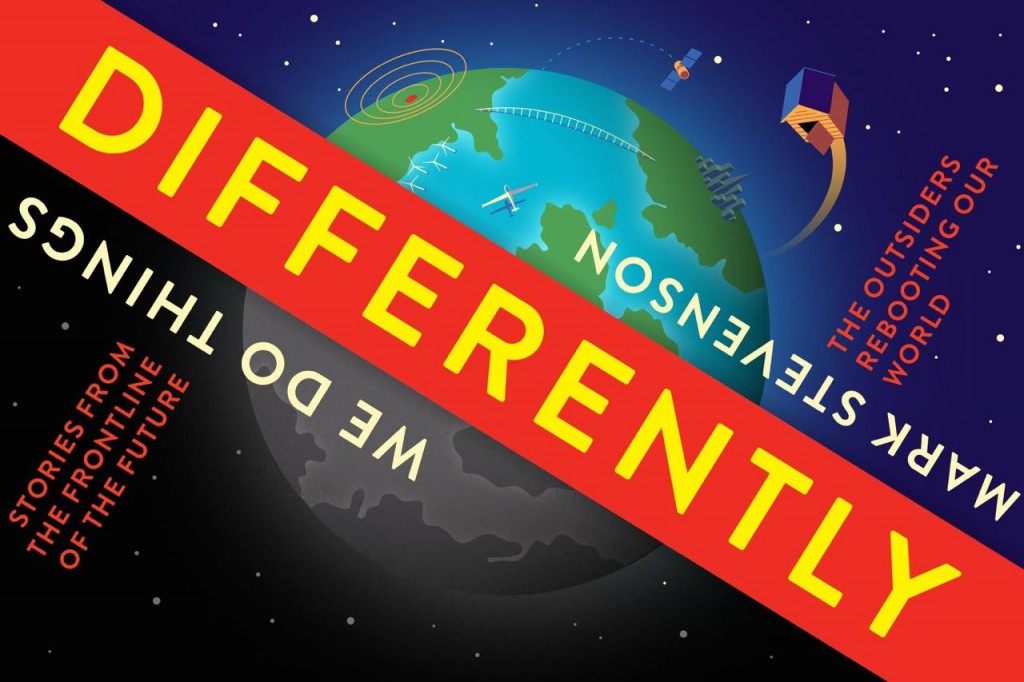 At the Atlas, we love people who speak ‘human’. Anyone who tells stories that help everyone understand the super-cool stuff making the world better is alright in our book. In his latest slice of optimism, Mark Stevenson does exactly that, which makes him more than alright.

In We Do Things Differently: The Outsiders Rebooting Our World, the pragmatic optimist and ‘reluctant futurologist’ travels across four continents visiting the ordinary folk behind amazing innovations in healthcare, energy, food, water and education. (You can see why we’re big fans of his work.)

Stevenson does an awesome job of explaining and educating, while entertaining and inspiring you. It’s a hell of a combination that should fill people with the possibilities of participating in creating a better future – and that makes it not just a great read, but a really important one too.

Part of a subset of people who think differently, Stevenson is more interested in the individuals who come together to do differently; the ones who “roll up their sleeves” to challenge the status quo. And what’s more, they’re succeeding at it. Remember, this is non-fiction.

“There are plenty of armchair geeks out there telling us how we should do things but doing little more than writing blog posts about it,” Stevenson explains. “I’m more interested in the people who are actually achieving progress in the real world and learning from them.” From the activists in Brazil’s favelas making politicians popular (yes, really!) to the young man in rural India growing crops in places that seem hopeless, he simply asks, “Who are they and how did they do it?”

“When the winds of change blow some people build walls, others build windmills.” – Chinese proverb

As the quote-loving author evocatively puts it, “This is a book about the windmills.”

Sudhir Paswan is starting a green revolution in rural India

Stevenson knows that our systems are failing and offers a window on (and a roadmap to) a more sustainable, humane and just future through characters like Samir Brahmachari. The Indian scientist turned drug company research techniques on their head in order to help find cures for drug-resistant TB and malaria, using crowdsourcing and the clever interpretation of packed lunch logistics. (Download Chapter 3: Bug in the System here.)

Be inspired by the story of Peter Dearman, who invented an engine that runs on liquid air (and antifreeze) and may just deliver refrigeration to the developing world, where nearly a third of all food produced is lost between harvest and distribution. It started in a shed. 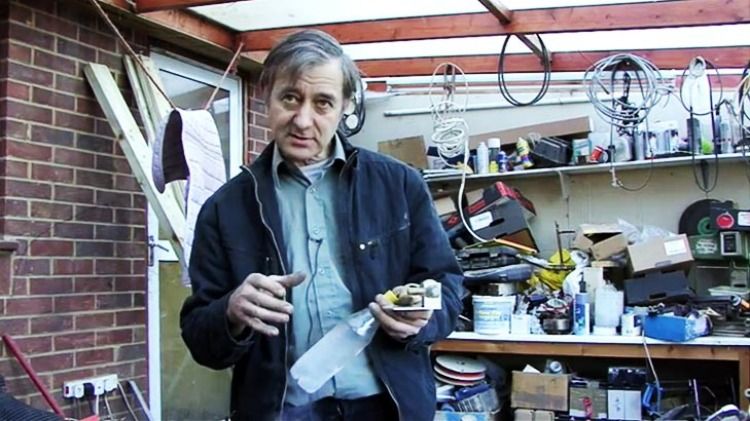 Peter Dearman made his liquid nitrogen engine a reality

“And if that’s not enough, it also works for air conditioning – and as a battery that never loses capacity and is completely non-toxic. Potentially an answer to the final stumbling block for how renewable energy can power the world.” (Download Chapter 5: Running on air here.) 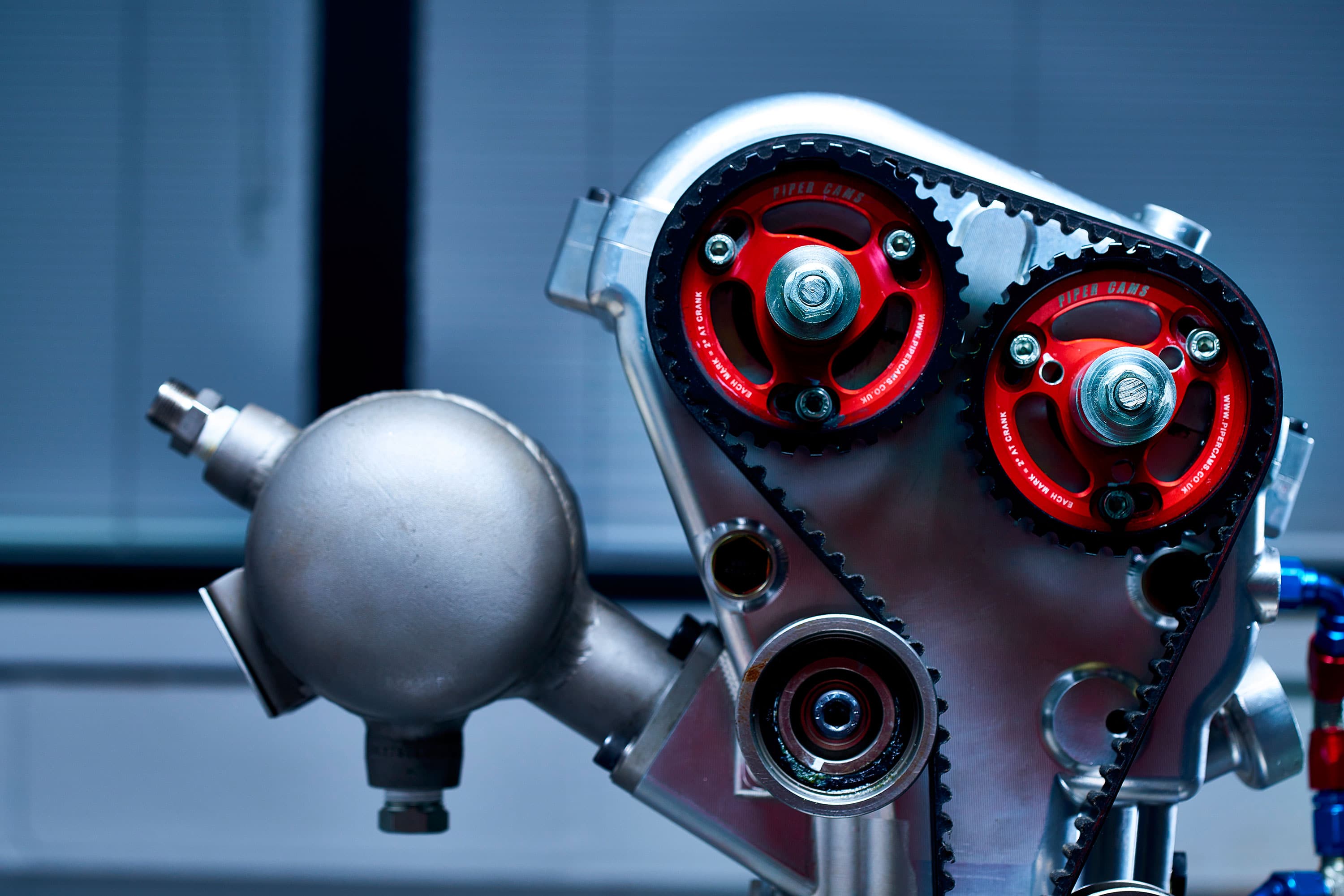 The Dearman Engine emits nothing but clean air

Spoiler Alert: The last chapter chronicles the transformation of the Worst School in the Country to “beyond outstanding.” We defy you not to feel as optimistic as this guy by the end of his book… 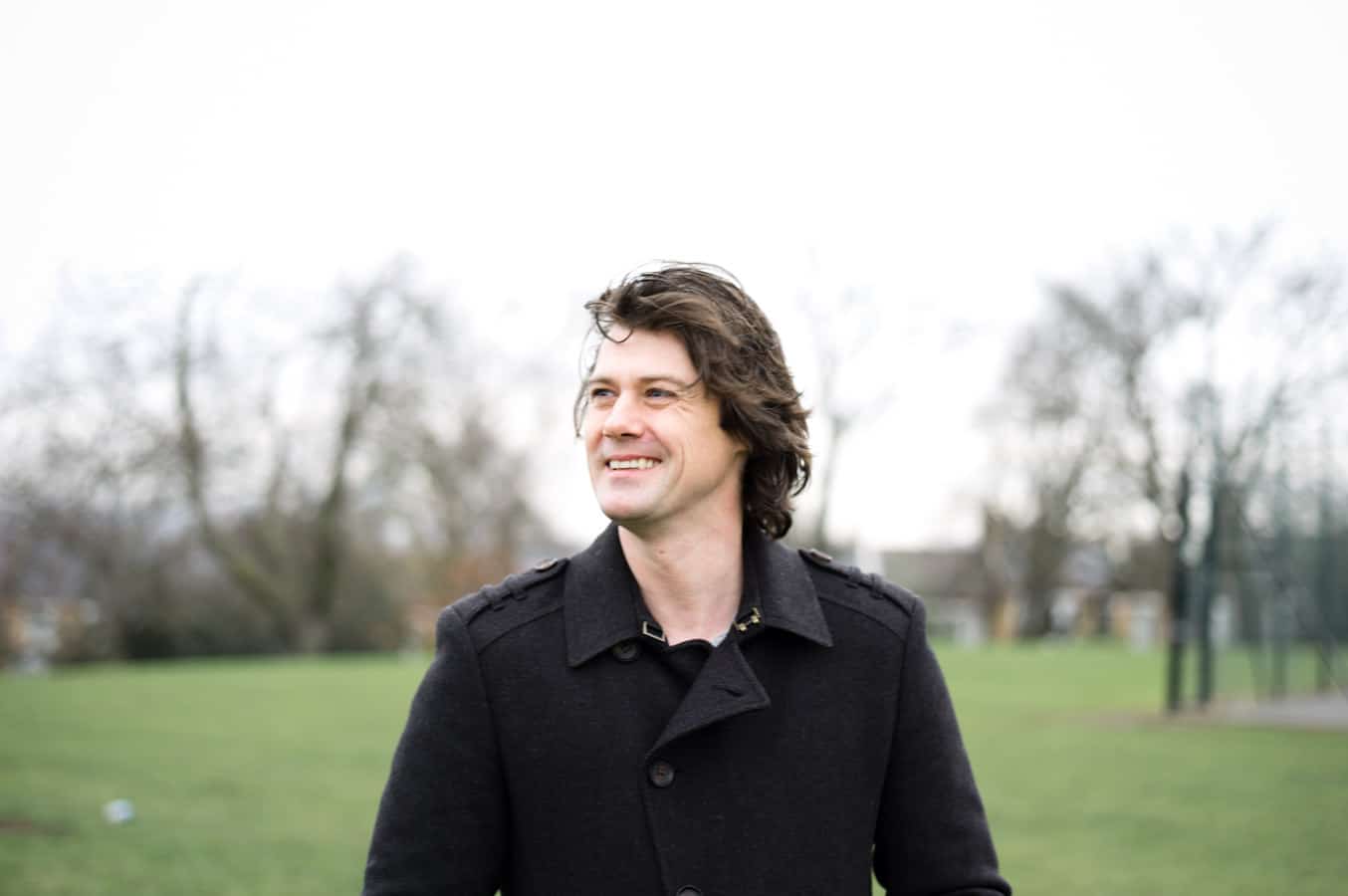 FutureListen: The Futurenauts Podcast by Mark Stevenson and Ed Gillespie.