Atlas of the Future
Daily adventures in a better tomorrow
Discover projects by:
Map
All projects
Blog
Search:
01.03.2017 — by Lisa Goldapple 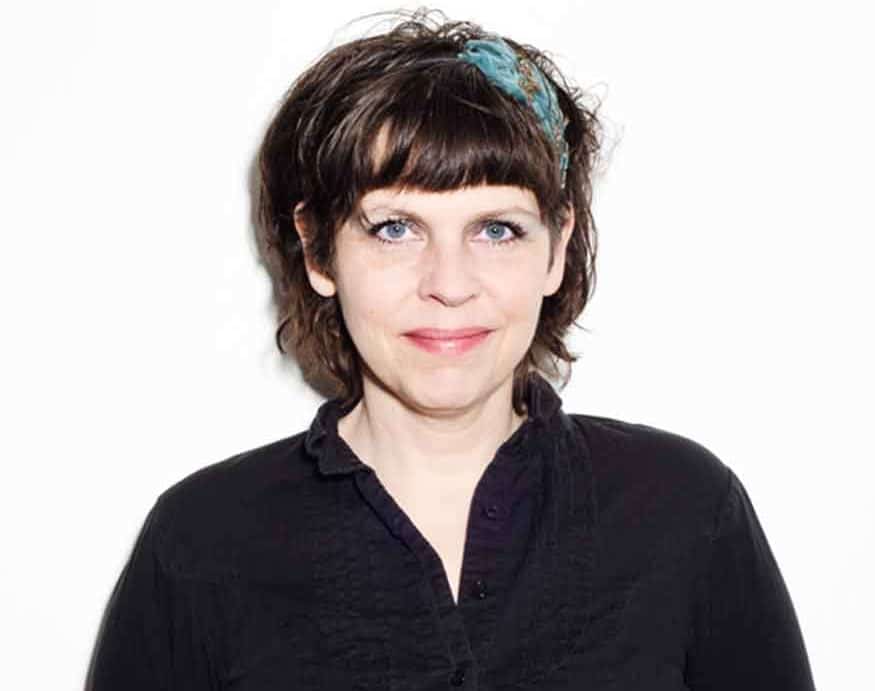 “Democracy is a myth that we have to destroy.”

Hacker, activist, geek and poet Birgitta Jónsdóttir is best known for founding Iceland’s Pirate Party – a movement of anarchists and techies that asks for direct democratic reform beyond party politics. We chatted to her about civil rights, transparency and accountability. She wants us to know that we can all participate – beyond protesting. 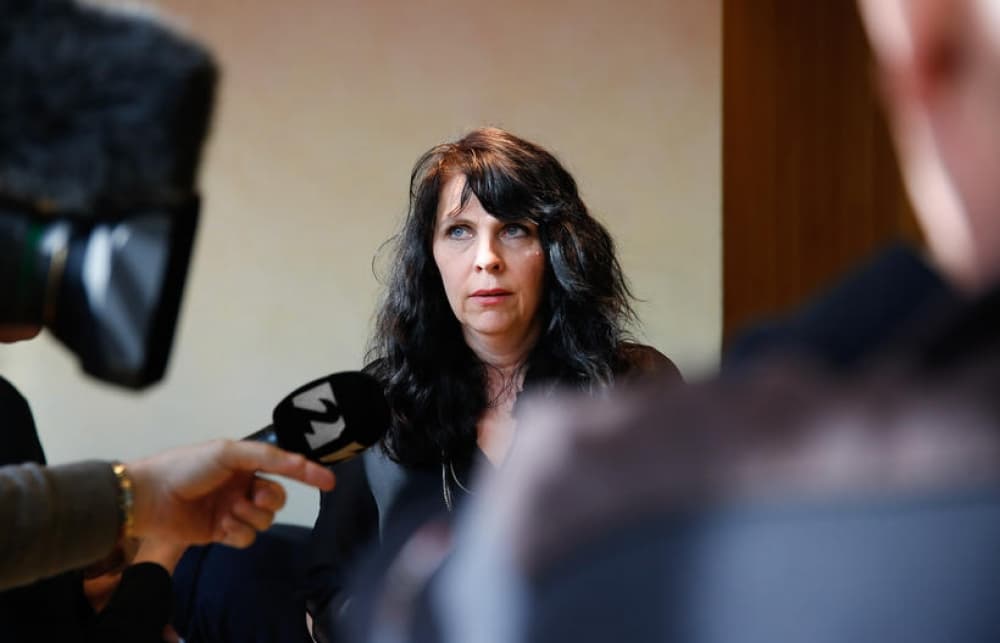 Jónsdóttir was directly connected with the efforts of WikiLeaks

“I am a poetician. You can never beat the activist out of me, so I’m primarily an activist and a hacktivist within the parliament. I have never really fully understood that I’m a parliamentarian! And I don’t give a shit if long-term it doesn’t work anymore.

The Pirate Party is  a radical technocratic party with a very good dash of anarchism. You know, anarchism in the sense that we want people to start to take responsibility through direct democracy and co-creating and shaping their societies. People want us to align ourselves to the Left or Right.

We have to be Robin Hoods of power.  This democracy is a myth that we have to destroy. If we want to empower people we have to do a few things. One thing is to get people that are willing to do a hit-and-run to use the momentum. We have to take the power from the powerful and give it to the people. Preferably for constitutional rights. 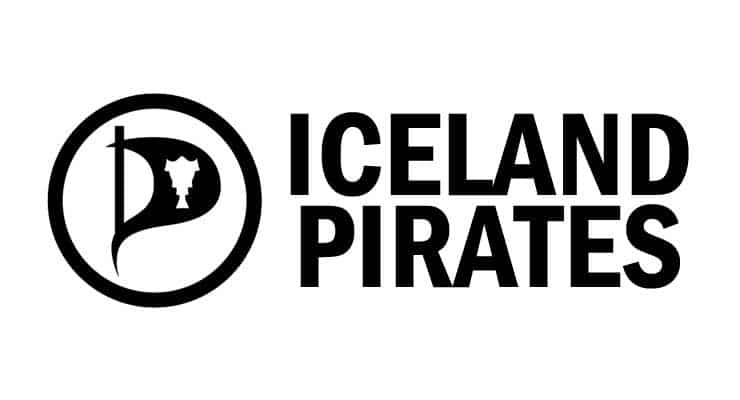 Iceland’s radical Pirate Party has vowed to stamp out corruption

Iceland is a very strange country. Because we are very few – 330,000. And that means that we can reach critical mass very quickly. You can change people’s opinions very quickly, for negative or positive. And at the same time, we are a nation of impossible deadlines. Because originally, not that long ago, we were a very underdeveloped culture.

We were creatures of having to take in the fish when it came. We got our democracy in 1944 because we were so unpredictable. So we’re a nation of unpredictables. And that means if you say, “Ok, I’m going to do this in a month”, what other nations might do in a year, and you actually manage to do it because everybody goes and does it. So that has pros and cons. 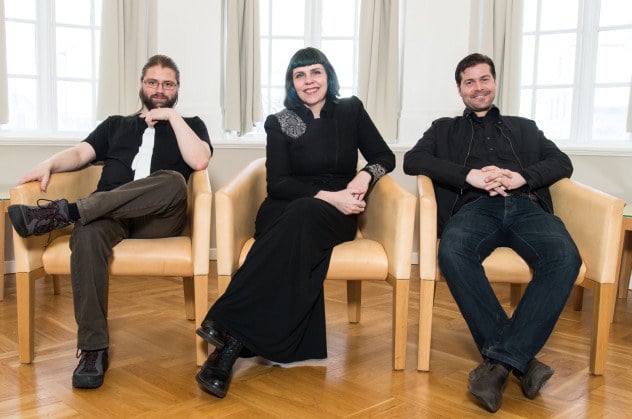 Democracy is not about shortcuts. It is not about the easy way out. And the reason why it has become so messy is because people have stopped caring about the fundamental functions of democracy.

I understand addiction to protest. It’s great to go and be with people and feel the spirit. But they have to have a longer term ideology about changing the fundamentals. All nations that are striving for changes are very good at protesting. But then what? They change maybe one law. Then what? Then they have to go and protest again.

You have to go inside the belly of the beast – which is the parliament. Then you create a popular movement that’s willing to dissolve.  One thing I would suggest, which was something that I felt had a deep, long process impact in Iceland, was to think about who we are in the context of the highest law, in the constitutional context, and put into the new constitution the constitutional rights for the people to have influence in between elections.

I’m very heavily critical about a lot of the European governance. I think the EU Parliament is way too weak, I think that the European Commission is way too powerful, and the people in Europe are not good enough in lobbying for change within the EU Commission. So the citizens of Europe have exactly the same right as the big corporations to lobby on behalf of the people of Europe, and they need to do it more.

I firmly believe that there is a majority to carry on in the process. We don’t have an official position on whether we want to join the EU or not. But the first thing we would do is to do like a national referendum asking the people of Iceland if they want to carry on with this process.

My dream is to see Europe really taking leadership in basic income. This will fundamentally change our societies.

I don’t respect laws at all. I want us to get out of these mega corporate-controlled functions and find ways to make laws apply to all and not only, sort of, that the majority of people have to live by the rule of the law, whereas a certain percentage of each nation gets to live above the law. Because that means that, in my regard, being a lawmaker and seeing how it’s being abused.

I’m a chronic optimist. I think that we are, not only in Europe but in the entire world, going through these transformative times, quickening because of the fact that we have never, as humanity, been as connected because of the internet. So ideas and knowledge move very quickly, and then we have to make sure that we have the wisdom to use this knowledge for the benefit of all.”

Birgitta Jónsdóttir was talking to Loïc Marszalek of We Are Europe, a European project about the future of culture. The association of eight major European events aims to develop a common prospective – a vision of digital and e-culture, innovation, cultural entrepreneurship, social developments and new technology – through creative diversity.