Atlas of the Future
Daily adventures in a better tomorrow
Discover projects by:
Map
All projects
Blog
Search:
22.03.2017 — by Lisa Goldapple

10 years of Fab Lab BCN: 10 projects that change everything 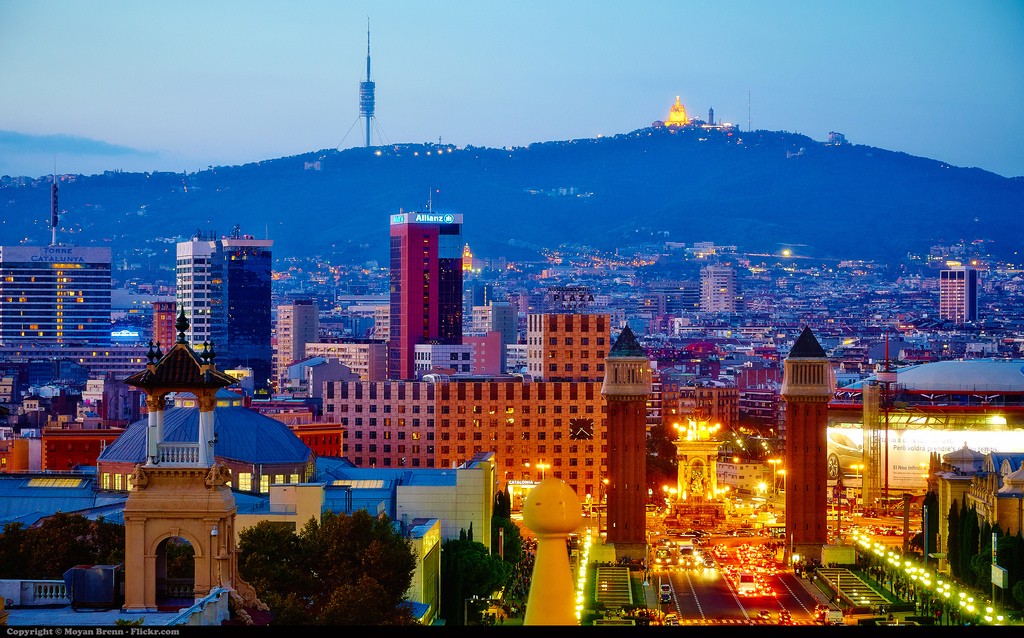 Barcelona is a DIY city of tomorrow

In March 2017, Fab Lab Barcelona celebrated ten years of innovation, participation, digital manufacturing, technology and creation with a big birthday fiesta at the Institute for Advanced Architecture of Catalonia (IAAC). Over the last decade, the centre has helped people around the world to locally conceptualise, design, develop and fabricate, with a focus on truly world-changing open and accessible technologies.

So it is only fitting that Atlas of the Future celebrates all things Fab. 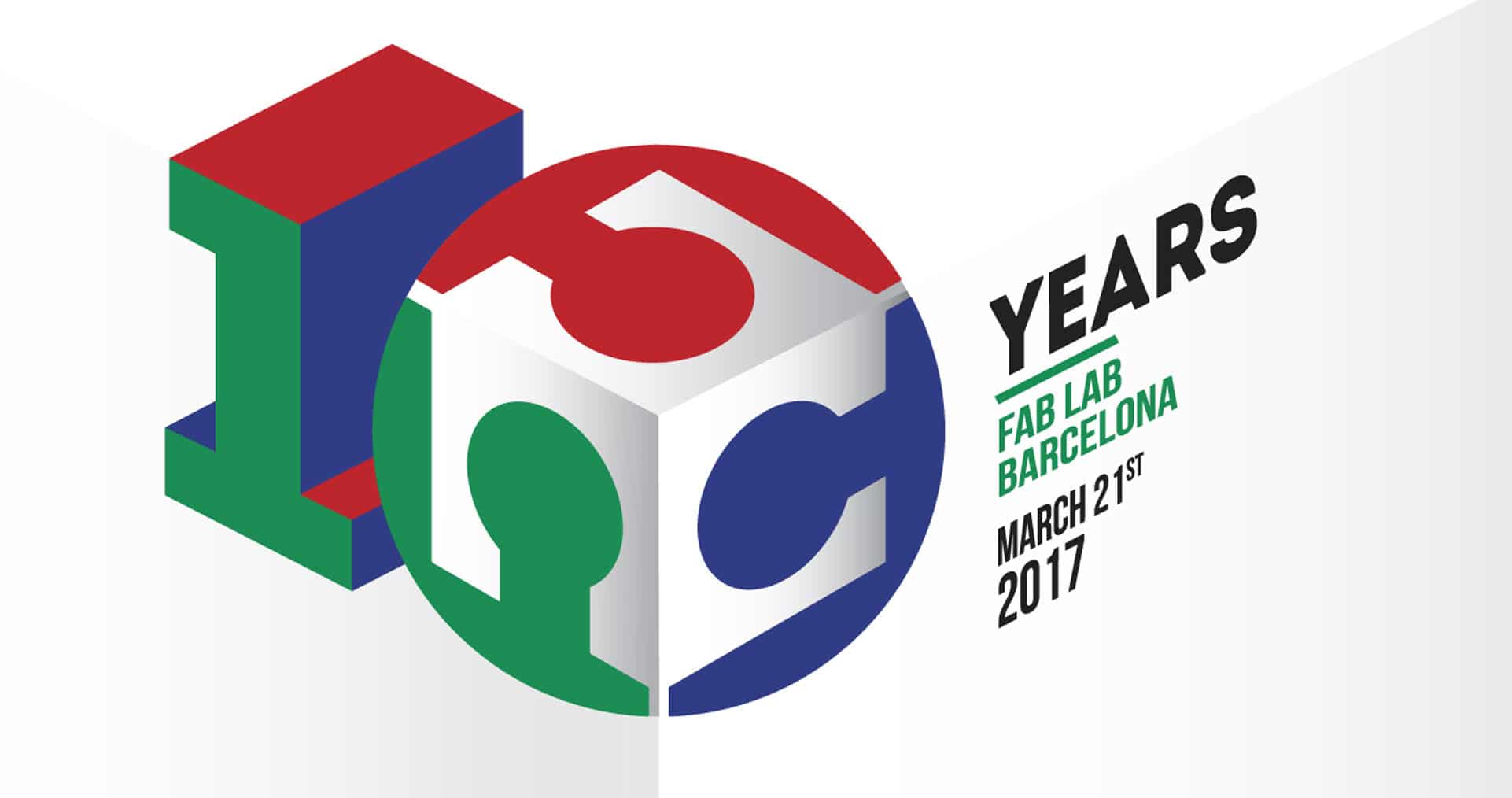 Fab Labs began as an outreach programme at MIT’s Centre for Bits and Atoms and has since become a global network. Ten years ago there were ten labs worldwide, and today there are 1,116 – and counting – from Bolivia to Ethiopia. 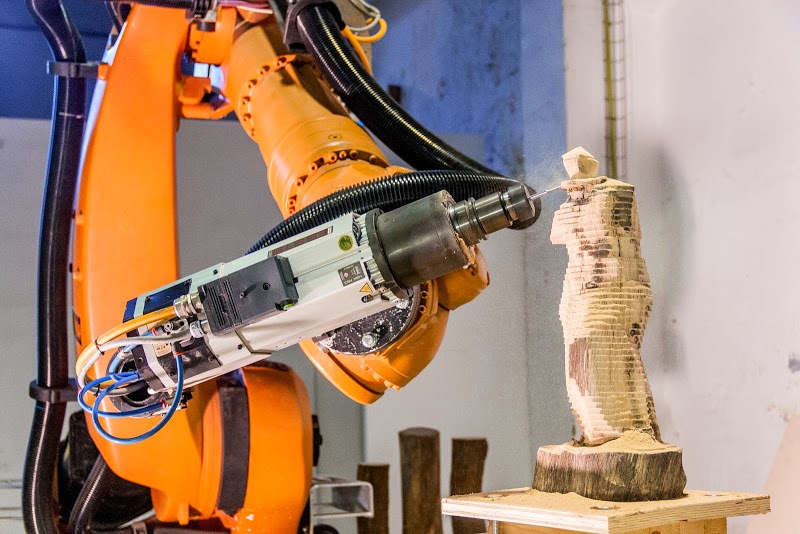 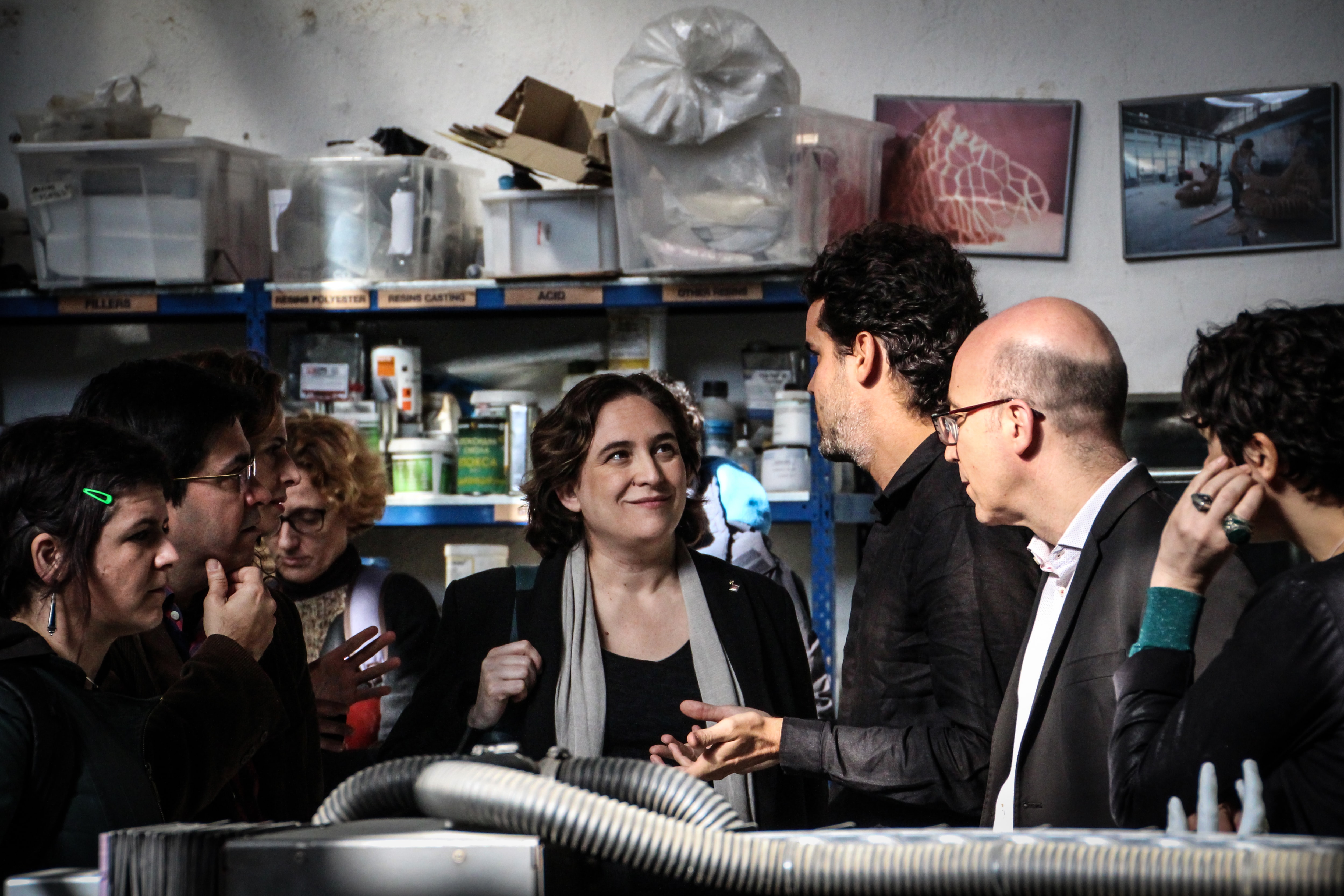 Tomas Diez and Atlas of the Future founder Oriol Soler with Ada Calau, Mayor of Barcelona 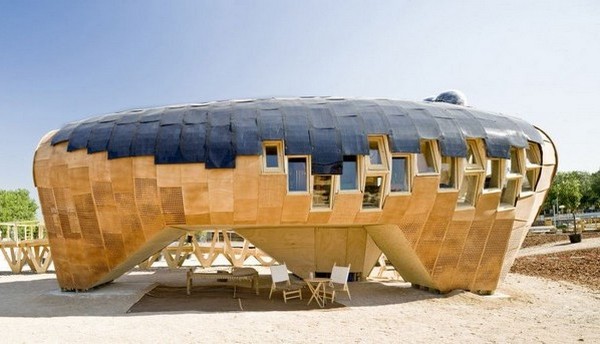 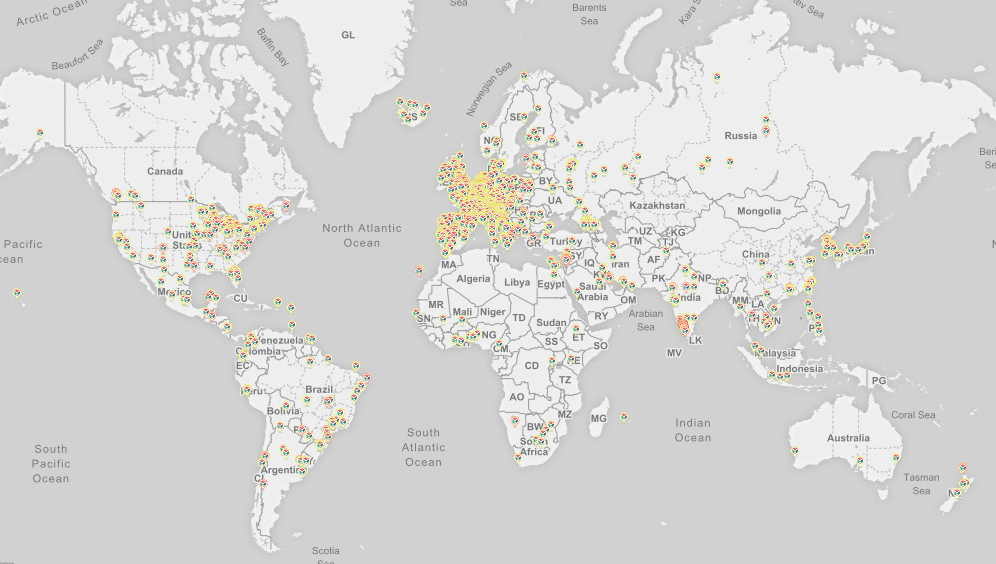 The open, creative community is now located in  75+ countries 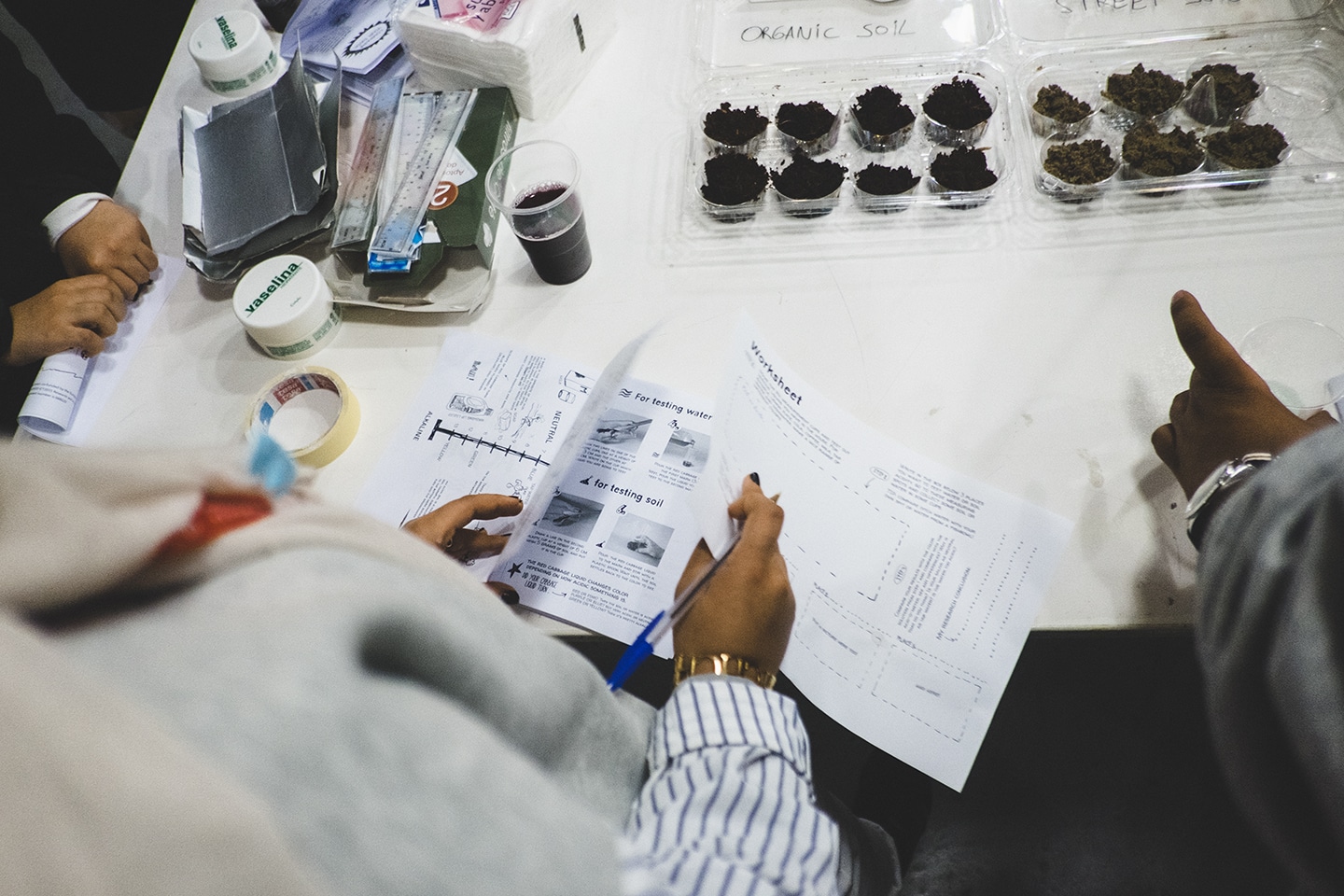 We can all be citizen scientists 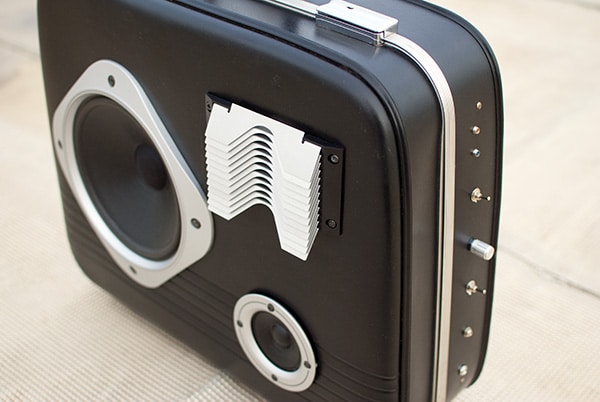 Fab Market is on the case