Atlas of the Future
Daily adventures in a better tomorrow
Discover projects by:
Map
All projects
Blog
Search:
04.04.2016 — by Lauren Burrows, Communications Manager

Digital preservation: Accessing the past in the future 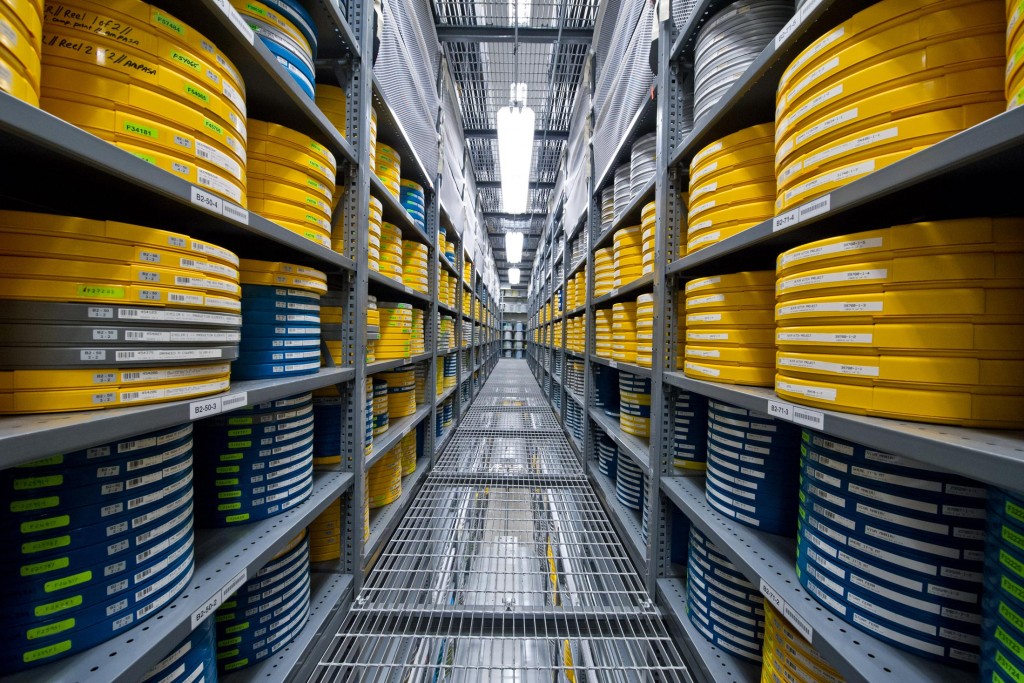 Are we facing a digital dark age?

Globally we produce 2.5 quintillion bytes of data every day. Yet, according to some digital archivists, much of it could be lost forever in as little as ten years – unless we find a way to preserve it.

To tackle the problem a ‘preservation ecosystem‘ is being built across the world as a vital tool for online accessibility, posterity and the democratisation of knowledge in the future. Like the Svalbard Global Seed Vault, which preserves hundreds of thousands of seed samples so that, in the case of a disaster, vital crops can be reintroduced back to the world, digital preservation manages and stores digital assets as a way to guarantee the archive is accessible in the future. 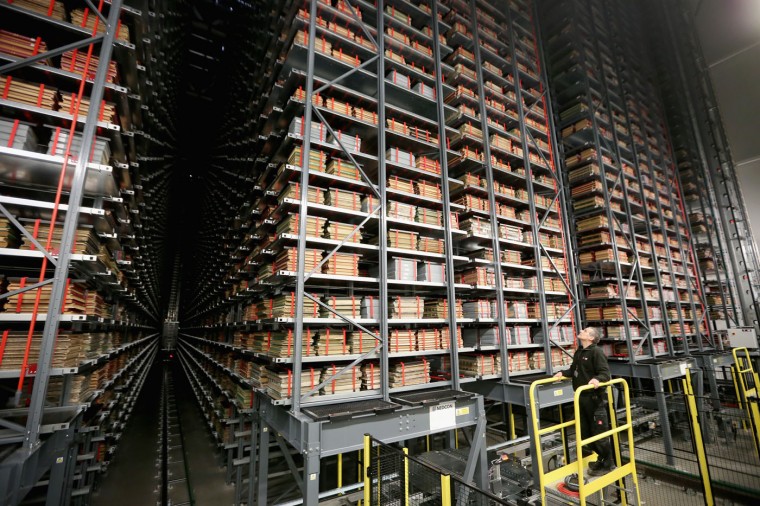 In 2012, when New York’s Museum of Modern Art attempted to archive Japanese game computer game PAC-MAN, its design curators had to decide exactly how it should be preserved. If the original hardware no longer exists to run the game, how can it be played in the future? But what exactly is being preserved – the code, the interaction, the design itself? In the end the exhibition’s curator, Paola Antonelli, decided that in order to minimise factors such as nostalgia, the game would be displayed with only a screen and the control visible on an otherwise blank wall. 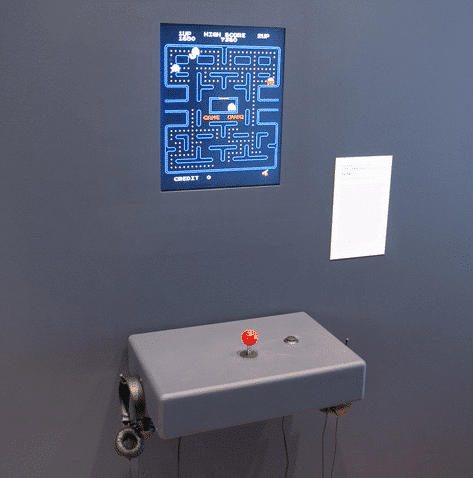 Pac-Man is one of the most popular games on display at MOMA, New York

The race is on to determine just how to preserve our heritage. The Internet Archive, a leader in digital archiving, has an online library of arcade games from the 1970s which preserves the data itself as well as what that data meant in context. BitCurator works to find methods to help collect data and has developed software to make it easier for large institutions. With so much of our political discourse being played out on platforms like Twitter, a key tool for parliamentary archivists may come to be the computer forensics tools which work by searching and extracting keywords from large amounts of web data. In Zurich, Switzerland, researchers have found ways to store vast amounts of data on DNA strands and one single chain is capable of storing every Wikipedia page ever created. 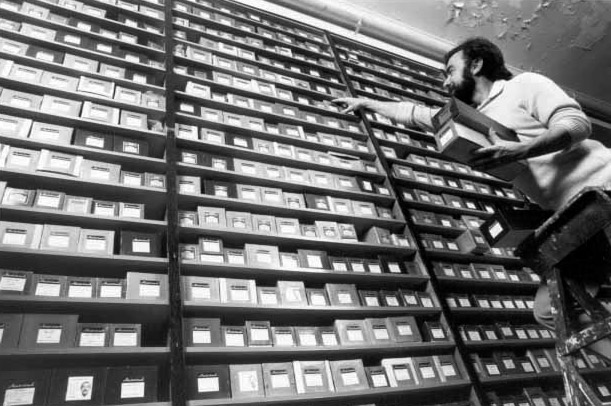 History is littered with examples of researchers and organisations losing not just finished projects, but data too. In the 1980s NASA famously erased the original tapes of Neil Armstrong and Buzz Aldrin walking on the moon and had to rely on broadcasts to recover the footage. From pictures, emails and music files, to the data stored in health, tracking and messaging apps we each create more digital data than ever before. How will we make sure we keep it?

For advice about how to preserve your own personal data look at the guidelines from the US Library of Congress and find out more here.