Atlas of the Future
Daily adventures in a better tomorrow
Discover projects by:
Map
All projects
Blog
Search:
03.10.2016 — by Lisa Goldapple 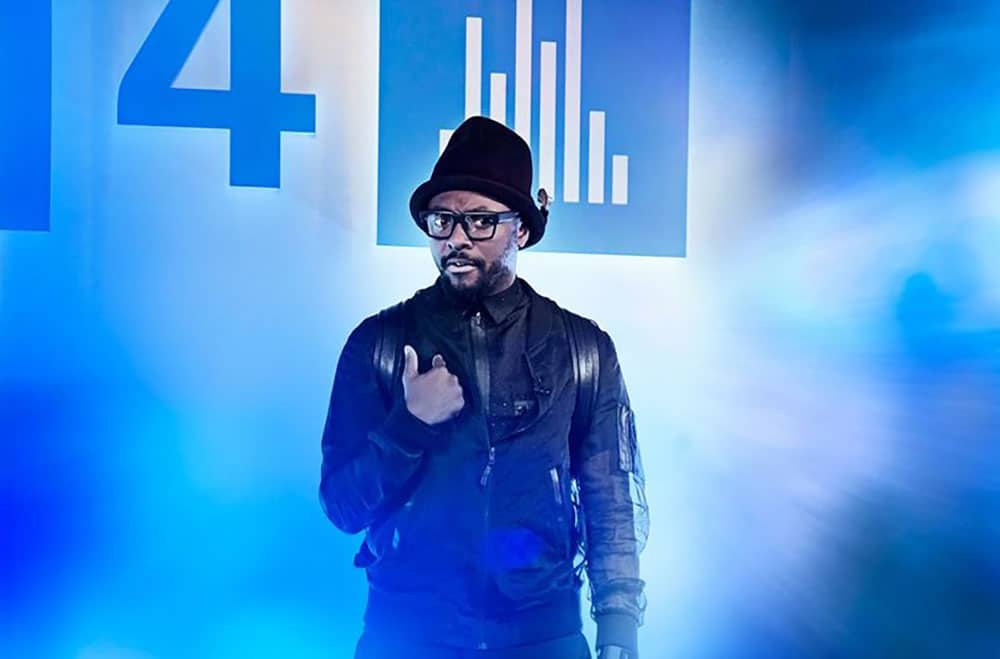 It’s not often you get so many of the brains behind Atlas of the Future projects in the same room at the same time, but that’s what is happening next week at WIRED2016 (3-4 November) – a two-day conference in London featuring more than 50 of the world’s most disruptive minds.

► As he puts it: “Uber yourself before you get Kodaked!”

This video was produced by Atlas of the Future for Project Breakthrough (United Nations Global Compact/ Volans). In the coming weeks we’ll feature videos with some of the other key speakers – such as MIT’s Andrew McAfee.

McAfee studies how tech is changing business, the economy and society

WIRED are offering Atlas of the Future subscribers a 30% discount on tickets. Sign up to AtlasNews, then book your ticket here using the code WEVER30.

If you’re looking for somewhere futuristic and eco-friendly to stay, QBic London City is like Black Mirror meets Legoland in a good way. Apply here with the subject ‘Atlas’ before 31 November to win a two-nights stay for two people between 1 December 2016 – 31 March 2017 (subject to availability). 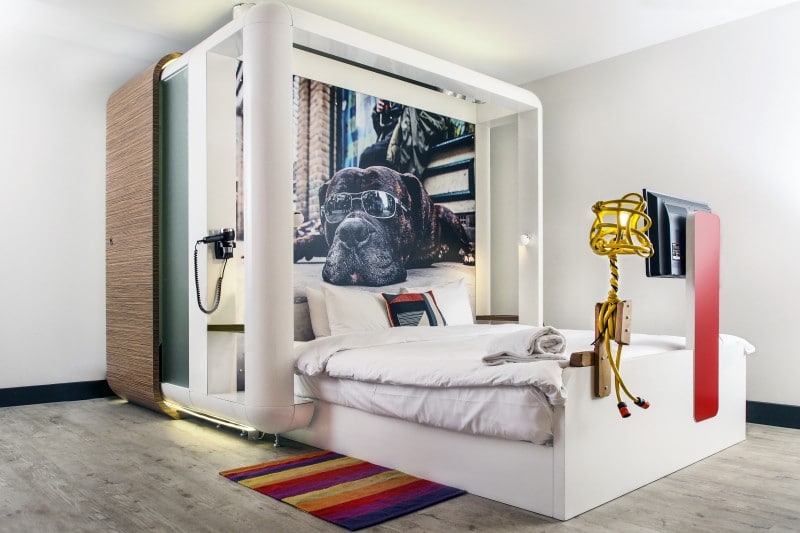 The coffees and cocktails are also sustainable

For more videos by Atlas of the Future, including an interview with XPRIZE and Singularity University founder Peter Diamandis (aka “Pete in Space”), click here.