Atlas of the Future
Daily adventures in a better tomorrow
Discover projects by:
Map
All projects
Blog
Search:
04.02.2016 — by Lauren Burrows, Communications Manager

The power of the crowd 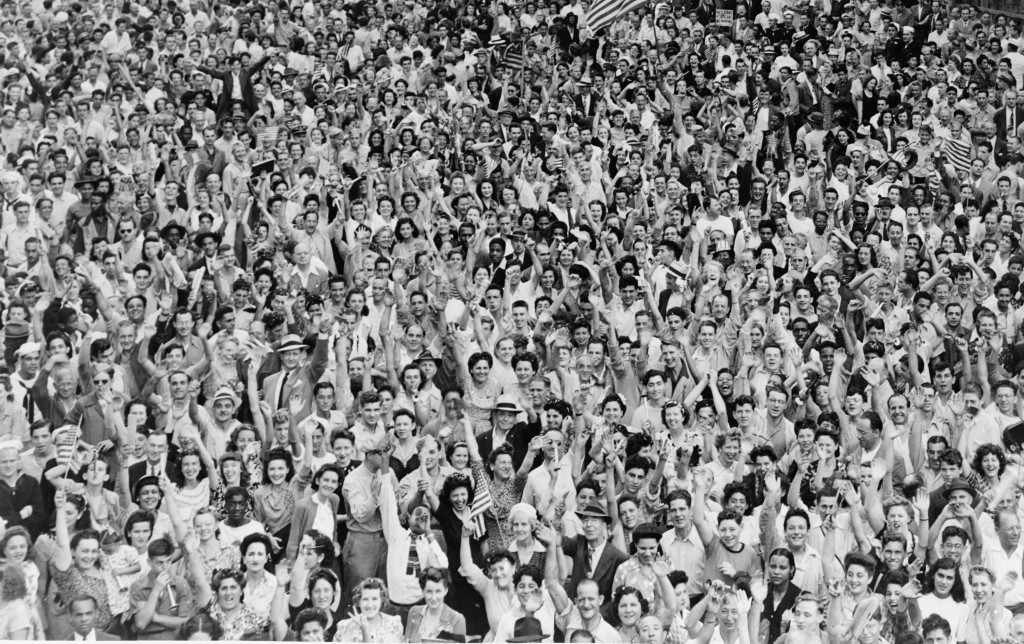 Harnessing the power of people: community-led projects are on the up

We are better equipped than at any time previously to harness the problem-solving abilities of our fellow citizens through digital tools and community led projects. The growing movement of people-powered innovation taps into the potential of our greatest assets – the ideas and life experiences of ordinary people. A positive example of technology at the service of the citizens, instead of the other way round, people are meeting challenges faced in their own communities.

Today in Poble Nou, the former factory neighborhood of Barcelona, a citizen census is being developed. CitizenSqKm maps the community’s institutions, shops, organisations, historic buildings, plants and even temperatures. One of the first recorded projects to ask for community members’ help dates as far back as the 1900s when sailors contributed 2,000 entries on weather and sea conditions. From sophisticated data mapping tools like Elva and Ushahidi to Wikipedia’s 32 million pages that are written and updated by people around the world — we have seen that the power of the crowd can lead to more engaged communities and better solutions.

The Crowdsourcing and Citizen Science Act of 2015 introduced by the US Senate uses community participation to shape policy. Proving once again that people, citizens – you and me – can take part and shape public services that keep our cities running and our transport moving, that improve our health and promote peace. “By harnessing the creativity, expertise, and ingenuity of the American public as volunteers, the government can solve problems in a more inclusive, efficient, and effective way.”