Atlas of the Future
Daily adventures in a better tomorrow
Discover projects by:
Map
All projects
Search:
03.03.2016 — by Lauren Burrows, Communications Manager 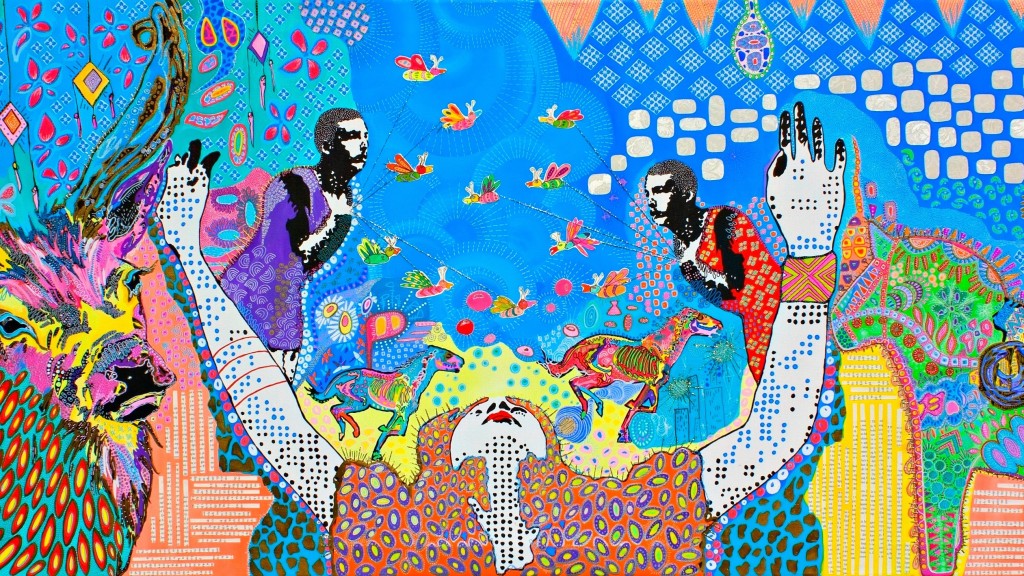 In the lead up to International Women’s Day next week Twitter has launched the hashtag #PositionOfStrength in Asia as a way to bring awareness to gender issues and democratise technology for the empowerment of women. With a global global community of 300 million people, Twitter is a powerful tool to effect change all over the world. 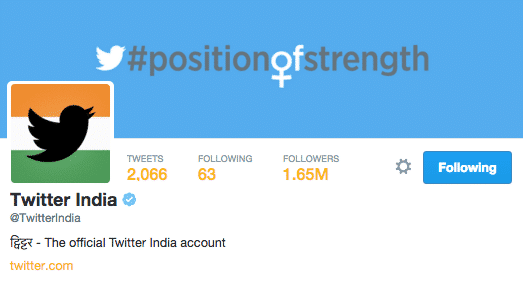 Whatever your opinion of the platform, and the controversial timeline changes announced today, the ability for Twitter to raise awareness of grassroots issues is regularly seen. From the #BringOurGirlsBack hashtag in response to the 276 girls abducted in Chibok by Boko Haram, which generated 1 million tweets three weeks, to the #JeSuisCharlie hashtag, which led to a social media movement in the aftermath of the 2015 Paris attacks, the power of the hashtag has become universal. 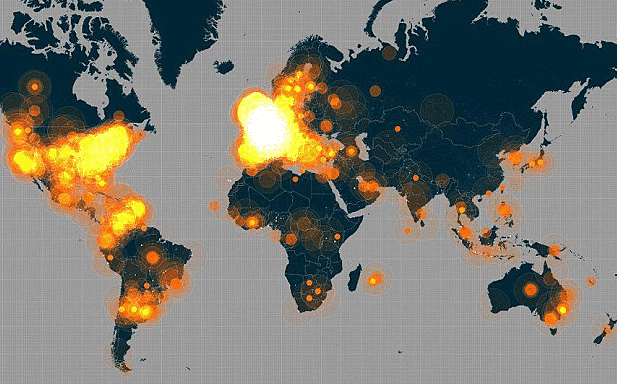 #PositionOfStrength was launched in Asia this month, though it has already been launched in Australia and Ireland in the past year. The campaign seeks to raise awareness of the gender pay gap in India as well as issues like childcare, domestic violence, healthcare and flexible working: “We truly believe in the democratising nature of the platform. Twitter can be a tool of empowerment for women to speak out from a position of strength online” said Kira O’Connor, Twitter’s Head of Trust and Safety Outreach for Europe, the Middle East and Africa.

Though technology is neutral it takes initiatives like #PositionOfStrength for tech to be made accessible for everyone. Gender equality is one of the most important social policy challenges for our time which makes giving women a way to feel confident and secure online a crucial development. 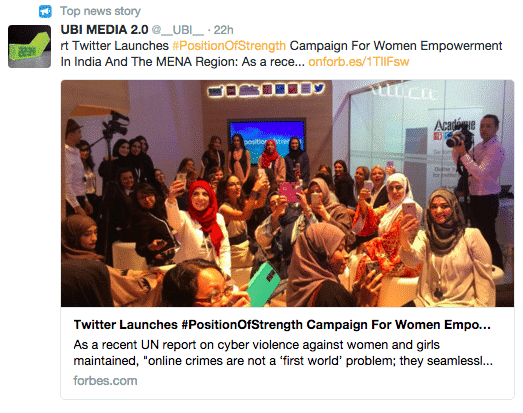 Twitter has also launched its Safety Center in Hindi this week, ensuring engagement and education of women locally to enable them to use the platform safely and freely.

Follow the movement #PositionOfStrength on Twitter and take part in International Women’s Day on 8 March by celebrating the social, economic, cultural and political achievements of women around the world. The day also marks a call to action for accelerating gender pay equality. Make your pledge now: