Atlas of the Future
Daily adventures in a better tomorrow
Discover projects by:
Map
All projects
Blog
Search:
08.06.2020 — by Lisa Goldapple

Cameroon’s protector of the oceans ⚡ 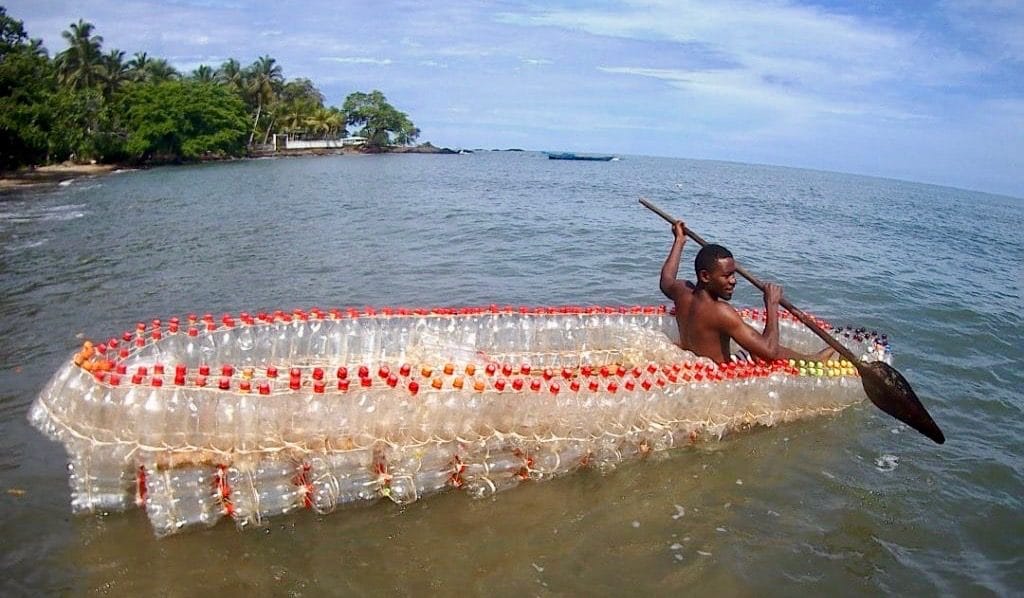 But climate change and the rise of ocean pollution is affecting livelihoods more and more. That’s why recycling revolutionary Ismaël Essome Ebone (speaker at Fixing the Future 2022) has designed a sustainable development approach that this biodiversity-richness deserves. 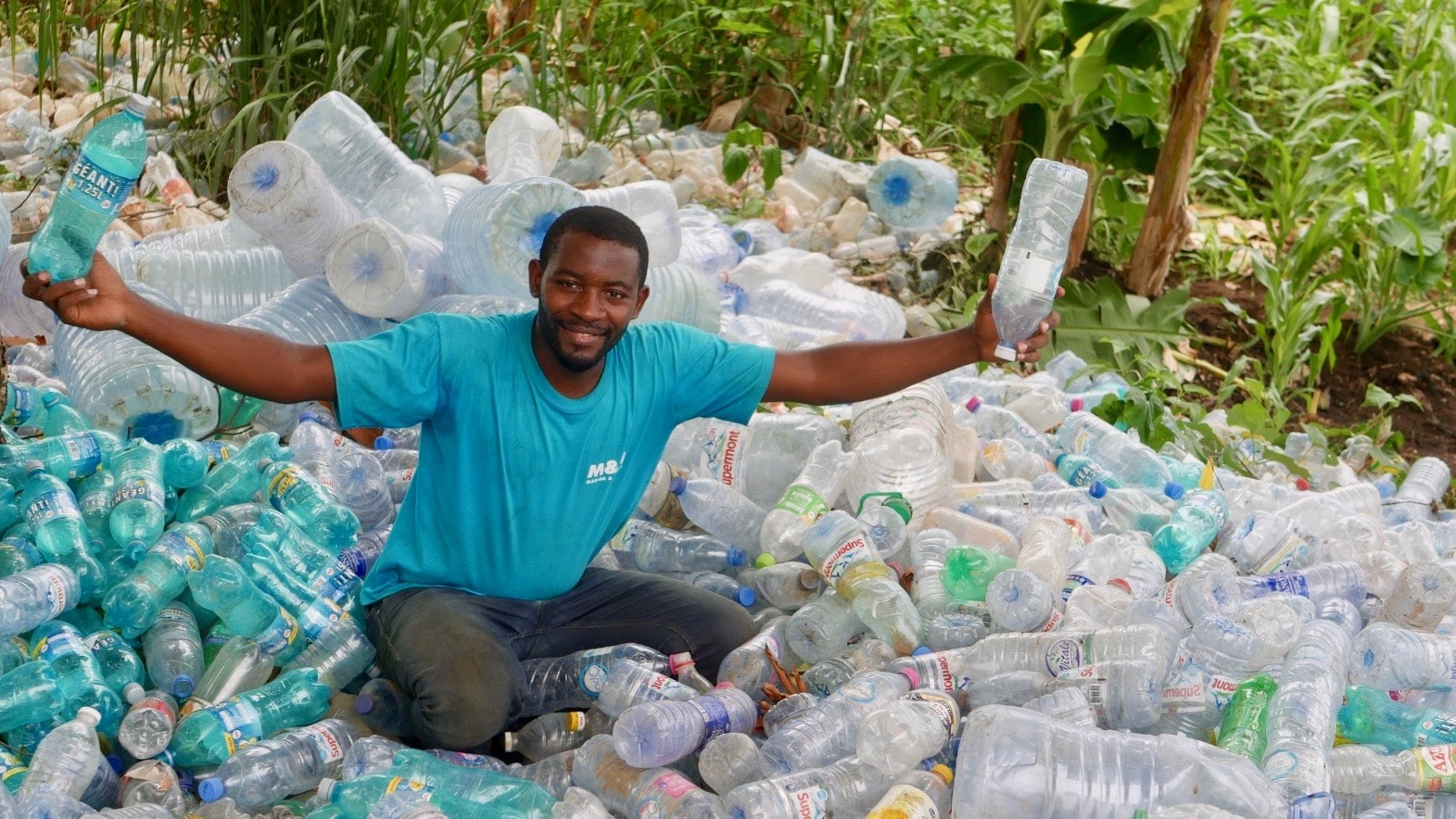 Ismaël on seeing plastic as an invasive species, cleaning up Cameroon & wanting to be Africa’s answer to Aquaman 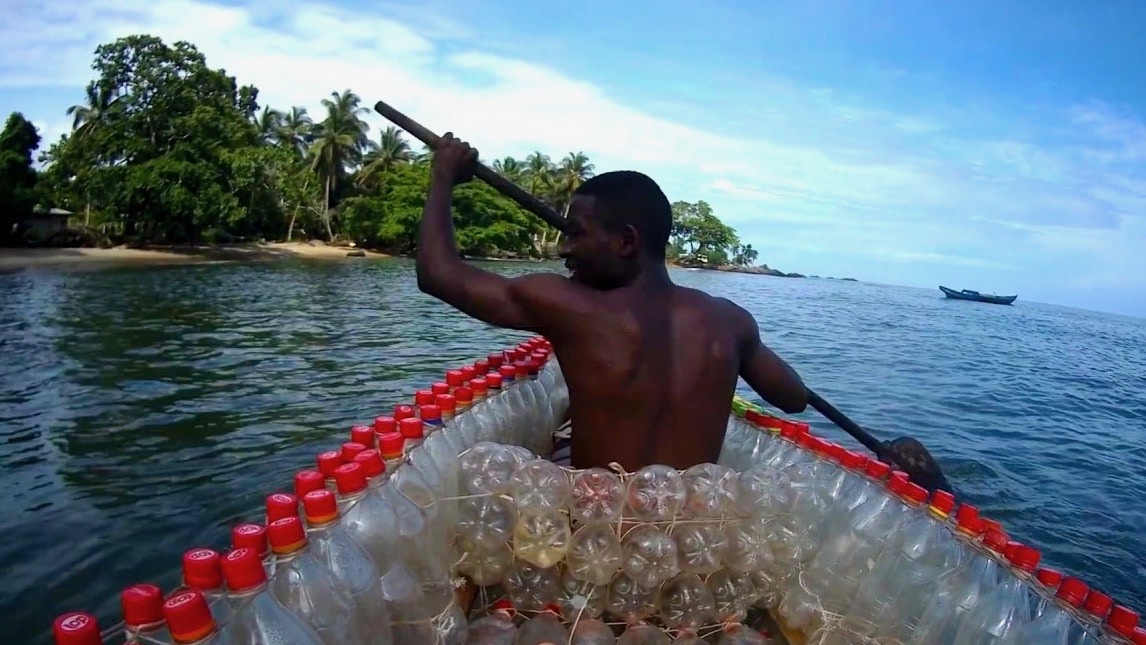 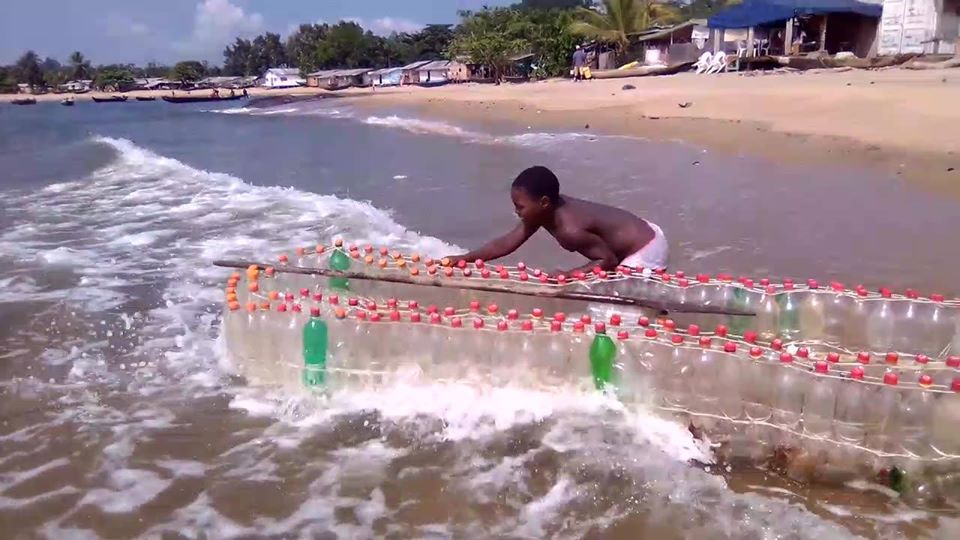 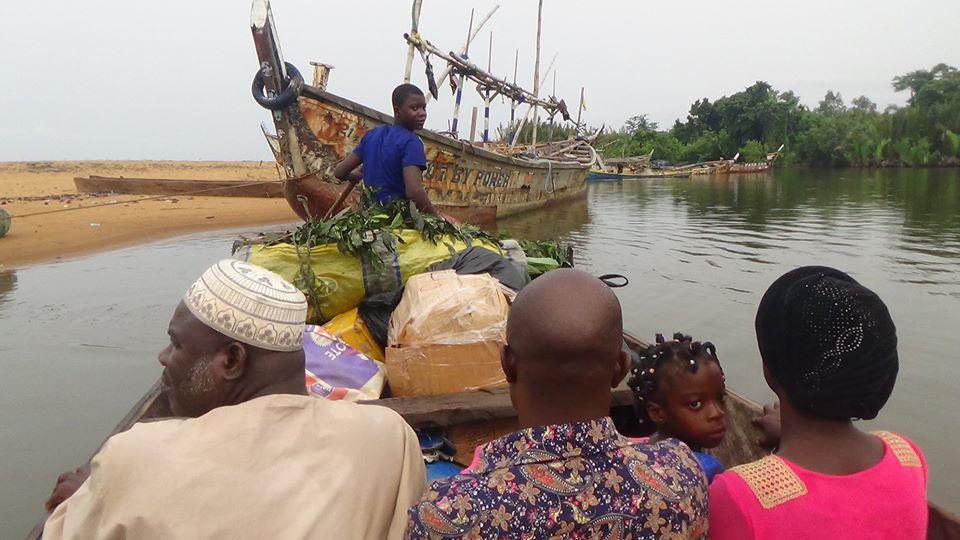 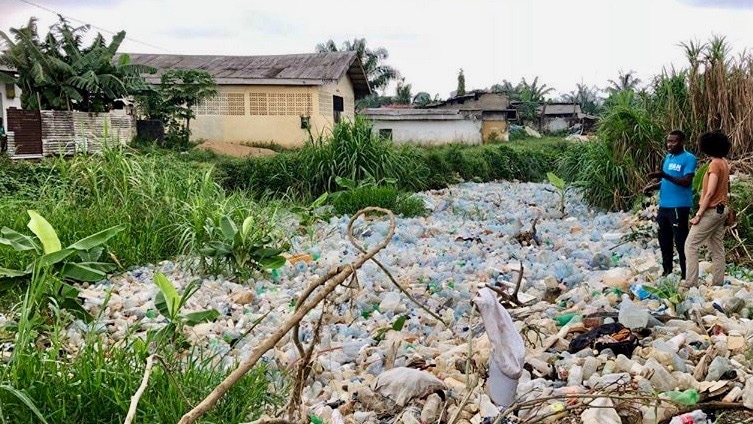 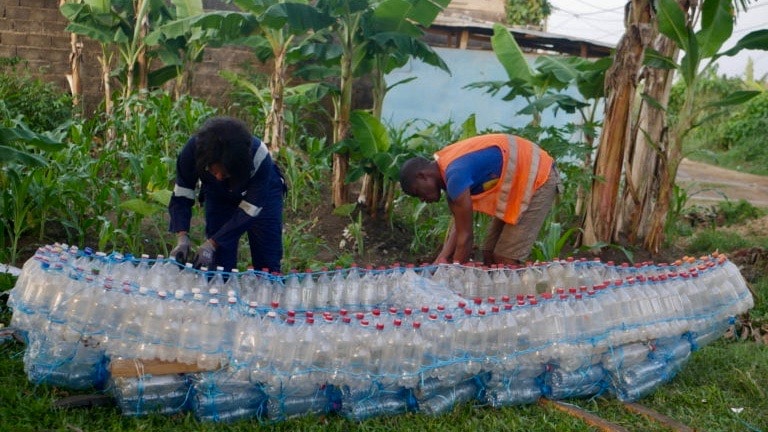 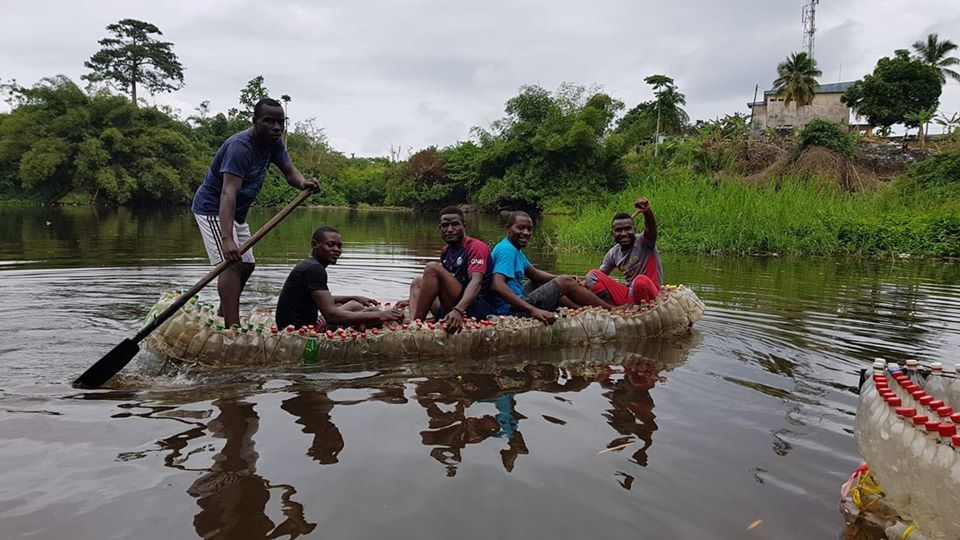 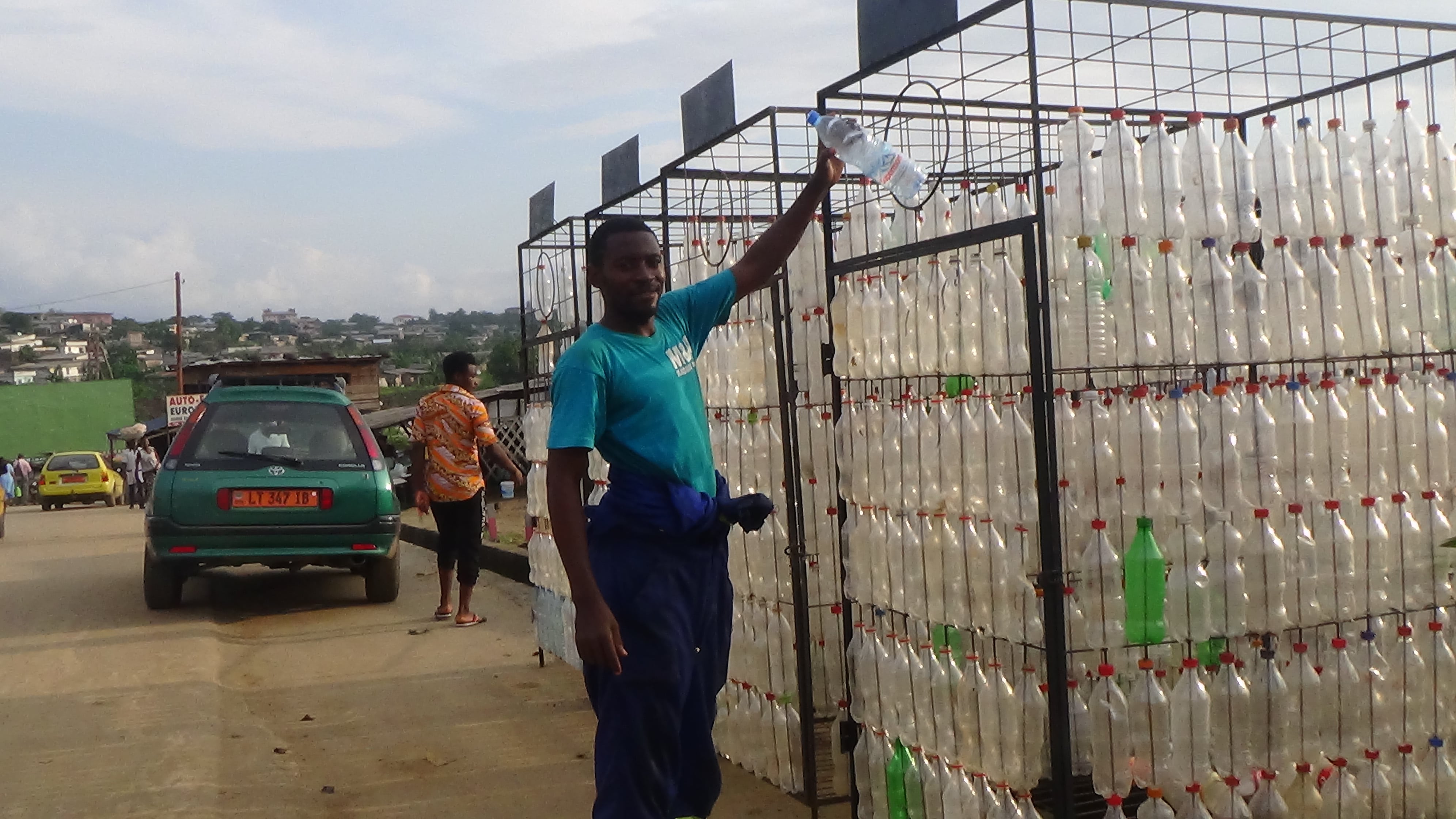 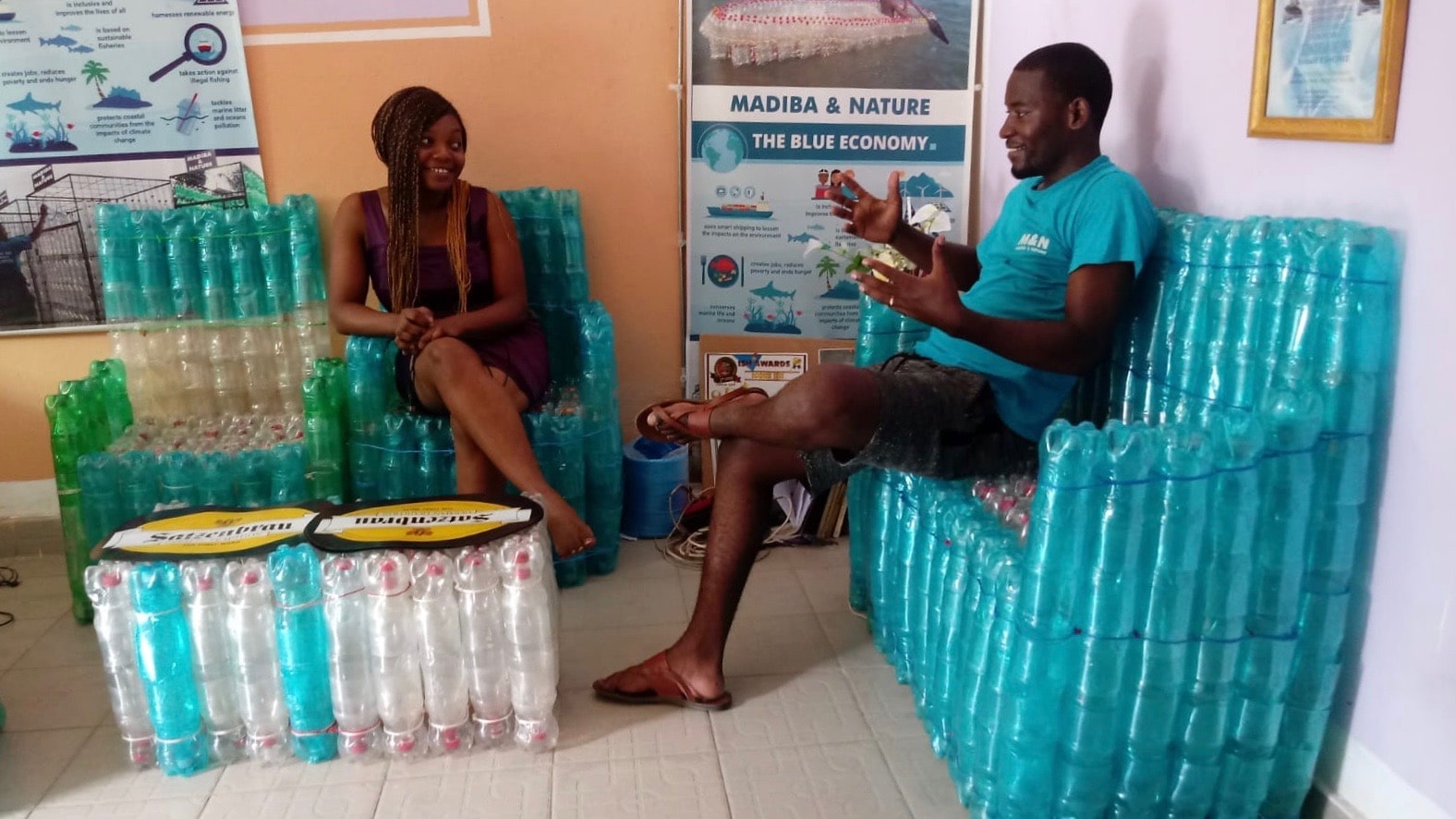 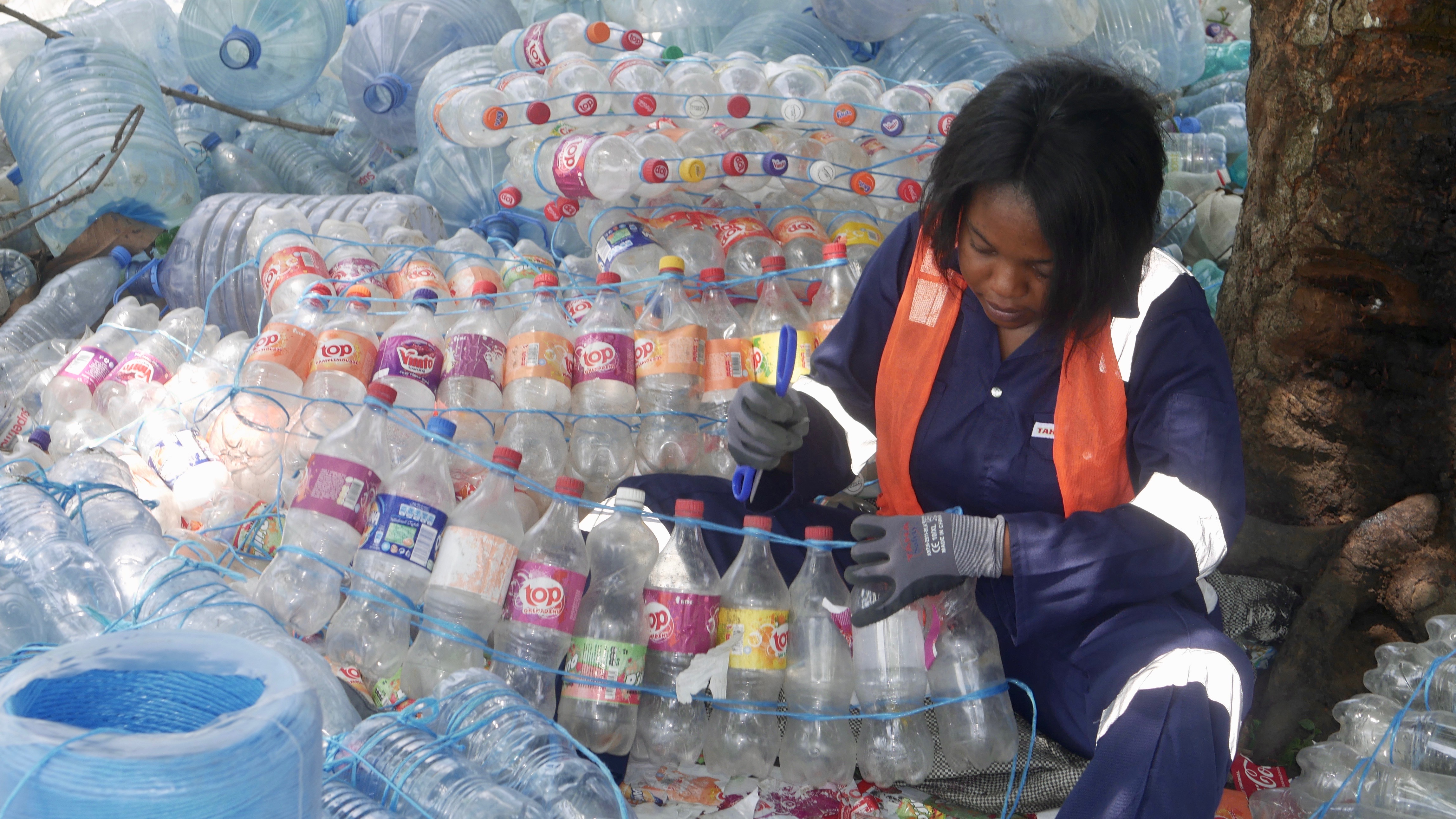 My FutureFixers are… scientists, innovators and engineers who work day by day to look for solutions that will help humanity to tackle climate change issues and create a resilient world for everyone. My dream is to expand throughout the country and other African countries in need.

AtlasAction: ► Donate here to help the conservation of nature and promotion of circular economy in Africa – and come along and hear Ismael at ‘Fixing the future’ in Barcelona.