The charismatic Ismaël Essome Ebone is the young entrepreneur behind a Cameroonian nonprofit designing boats made from recovered and recycled plastic bottles. The idea came to him in 2011, when the student had to take shelter from heavy rain and observed plastic bottles flowing past. It only took a few minutes of downpour before his neighbourhood was flooded.

Fishermen laughed when he first ventured out in his ‘ecoboat’, heckling him from the shore. “Where are you going with your toy? It will tear itself in the water!” But he braved the strong waves and currents without a lifejacket. And that shut them up. A wooden boat would have tipped, but not Ismaël’s raft of bottles.

Ismaël’s actions with Madiba & Nature are based on the circular economy, with the aim of reusing and recycling all the waste that pollutes the towns and cities in Cameroon, in order to ensure the conservation of nature and its biodiversity.

He started by gathering 1,000 plastic bottles collected in the drains of Douala, the economic capital of Cameroon, and then assembled them into blocks of ten connected by a wire, which makes them move like a caterpillar. To make an entire boat takes around one week. Since April 2016, Madiba & Nature has grown team into a team of five, assisted by volunteers and students.

“A plastic bottle can stay for more than 450 years in nature, so the duration of these boats will depend of the intensity of use and whether we are in a sea area or river.”

There’s a great need for strong and seaworthy fishing boats in the Kibri region, Ismaël’s area, but he isn’t stopping there. The 27-year-old also makes beds, furniture and tourist holiday homes from bottles. However, the dream is to create a system that enables the vulnerable people in Africa to make use of waste products to build homes.

Madiba & Nature also plans to develop other kinds of tourism based on ecological practices that help contribute to the diversification of these people’s sources of income, while fighting pollution and stopping flooding from plastic bottles that clog up the local waterways with devastating effects.

Recycling is a new sector in Cameroon. Although there is regulation for sustainable management and recycling of waste by enterprises, very few of them respect this rule. There is also a lack of knowledge and technology when it comes to recycling plastic: “I come from a coastal region where communities live by fishing, farming and tourism,” he tells us, “and I have seen growing businesses collapse due to plastic waste pollution and people dying of poverty.”

In times of climate change and deforestation, Ismaël recognises the importance of drawing on reserves for our development, such as reusing plastic, rather than constructing with wood. He has also started a programme in schools and for engineers to learn more about green business, and has developed an environmental awareness and education program: “We want to help change people’s attitudes and bad habits on the management of plastic waste that degrades sensitive ecosystems.”

Madiba & Nature launched an app to make the circular economy go round even faster. Those with plastic to spare can order an eco-bin via a simple form they access from the app.

“When the eco-bin is full, the user sends a message through the app, and our organization comes to collect the plastic. This helps the user generate money from it. When the eco-bin is full, it weighs about 10 kilograms (0.011 tons.) We pay the equivalent of US $1 for that much plastic trash” Ismaël explains. “It’s an incentive to encourage people to use the eco-bins and avoid polluting nature with plastic. Schools, companies, and restaurants have already ordered bins to store their waste.” 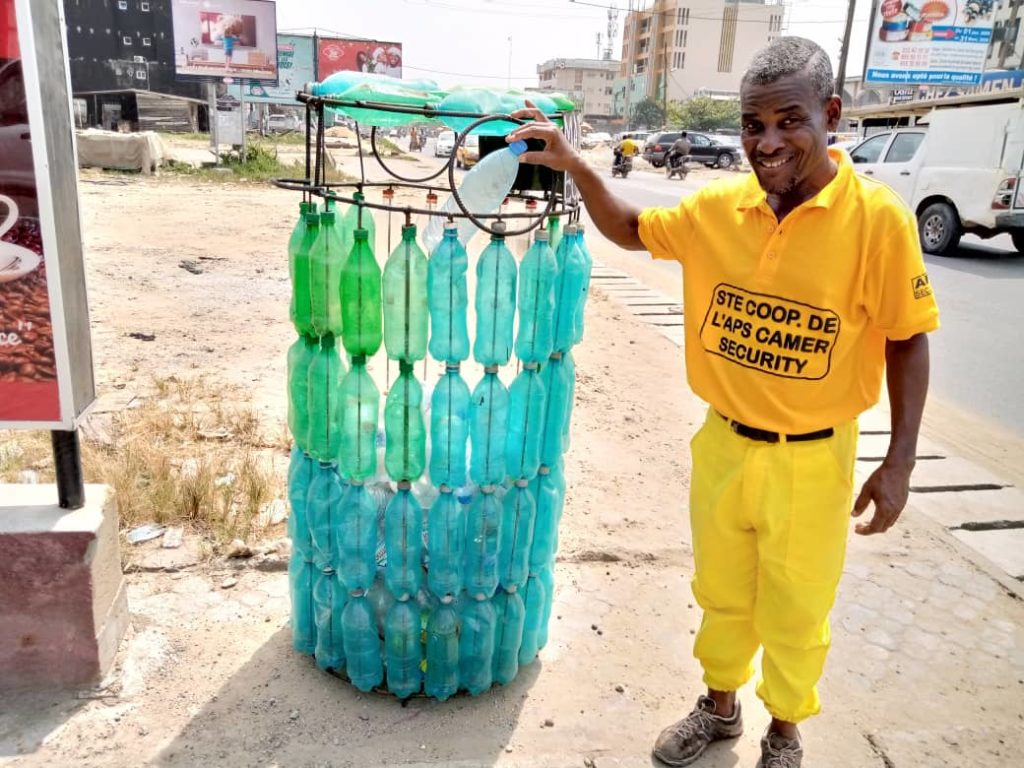 People can also buy ecoboats and bottle furniture through the app, and access environmental education material.

The passionate work of the Madiba & Nature team allowed them to expand and create 50 jobs for vulnerable people during the coronavirus pandemic. They have now teamed up with international partners like TerraCycle US and count on the support of UNDP and the GEF Small Grants Programme to carry out educational programmes on recycling and green business.

AtlasEvent ► Jump aboard the future boat and meet Ismaël at Fixing the Future Festival.

A festival in a coastline settlement in Lagos is challenging the notion of art in the white cube. Iwaya Community Art...
See more
Senegal (Dakar)
Senegal (Dakar)

Every year in Senegal thousands of tonnes of fruit are thrown away due to the lack of initiatives for processing...
See more 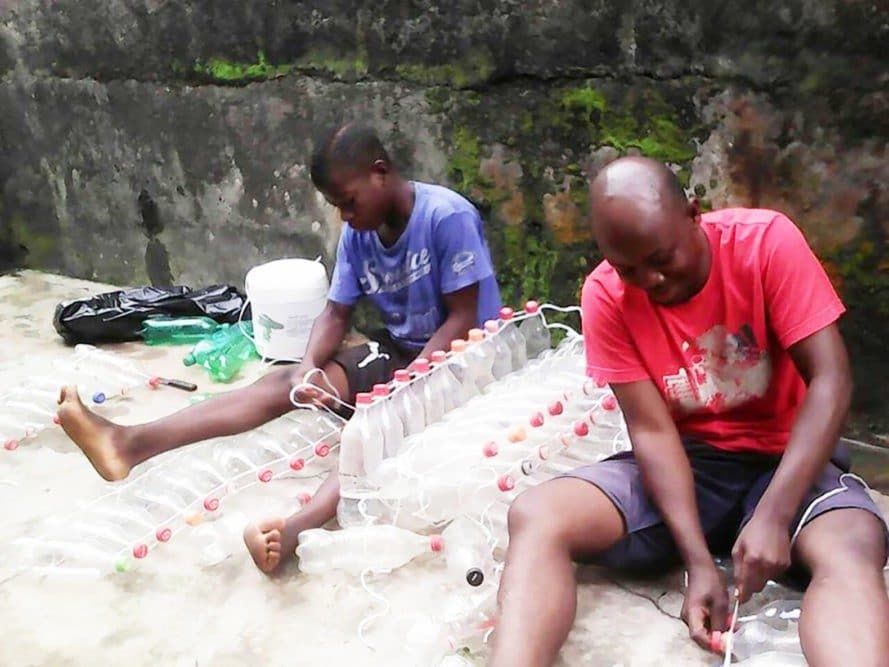 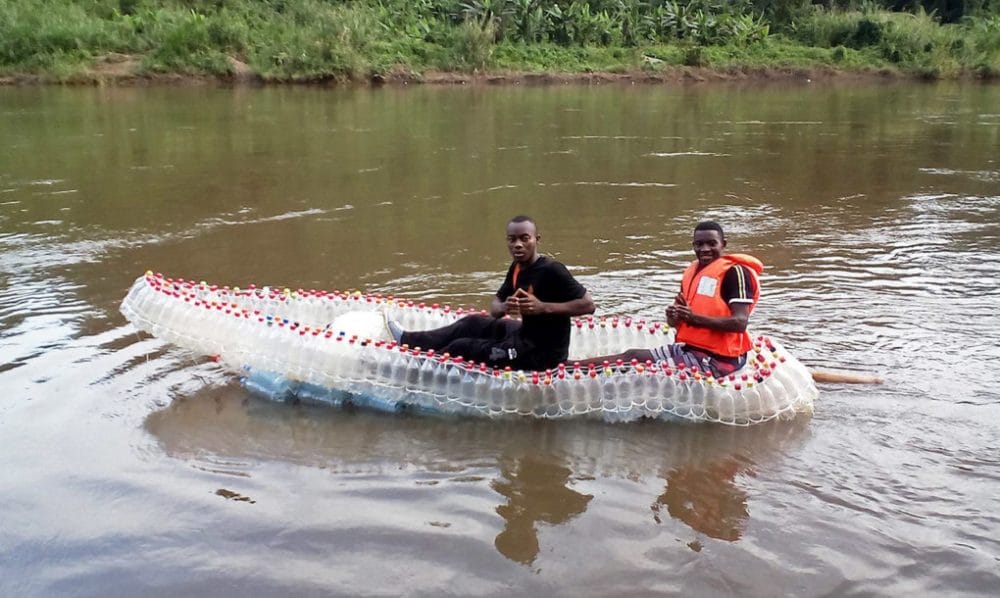 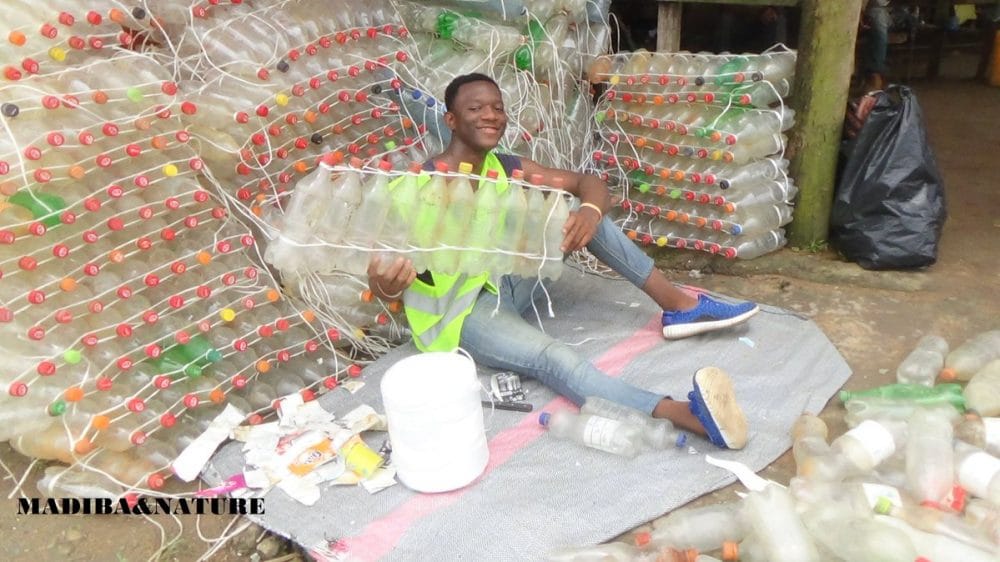 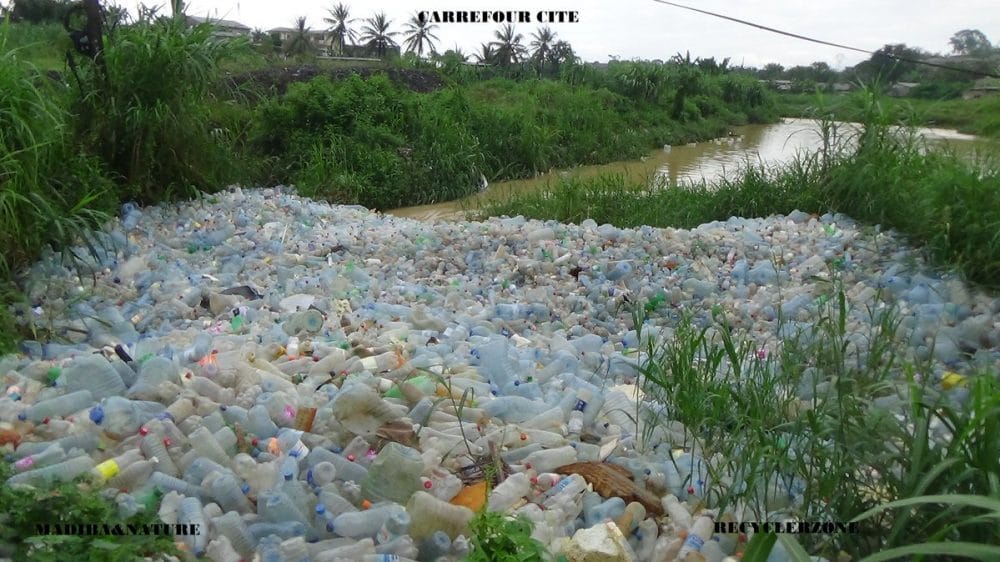 A festival in a coastline settlement in Lagos is challenging the notion of art in the white cube. Iwaya Community Art...
See more
Senegal (Dakar)
Senegal (Dakar)

Every year in Senegal thousands of tonnes of fruit are thrown away due to the lack of initiatives for processing...
See more