Atlas of the Future
Daily adventures in a better tomorrow
Discover projects by:
Map
All projects
Blog
Search:
20.01.2017 — by Lisa Goldapple 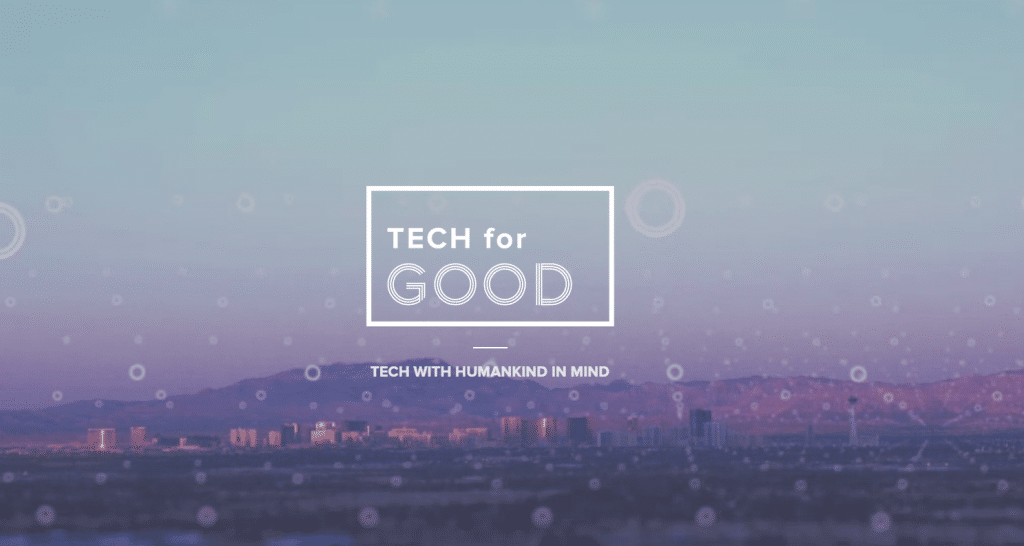 It is now more important than ever that communities of people take a stand for the things they believe, and protect things that they previously had taken for granted.

That’s why Tech For Good Co-founder Cassie Robinson got in touch with a bunch of people working to make the world better to ask them they were personally going to commit to – and what actions they would like to see people or organisations taking this year.

“We loved the Never Again pledge that the Silicon Valley community made towards the end of last year, in light of all that had happened with Trump, Brexit etc,” Robinson explains. The Atlas Advisor is talking about how a group of Silicon Valley technologists, engineers, designers, executives, fought back – by refusing to participate in data collection that can be used to discriminate against Muslims in America.

From practical actions to just thinking more boldly, take inspiration from these 14 New Year wishes for 2017.

“Ladies – Wikipedia needs you! Get more women contributing to Wikipedia.  It’s our biggest source of free, factual information and one of the most important civic spaces on the web. Only 13-23% of Wikipedians identify as women. A post-truth world needs more diversity.” 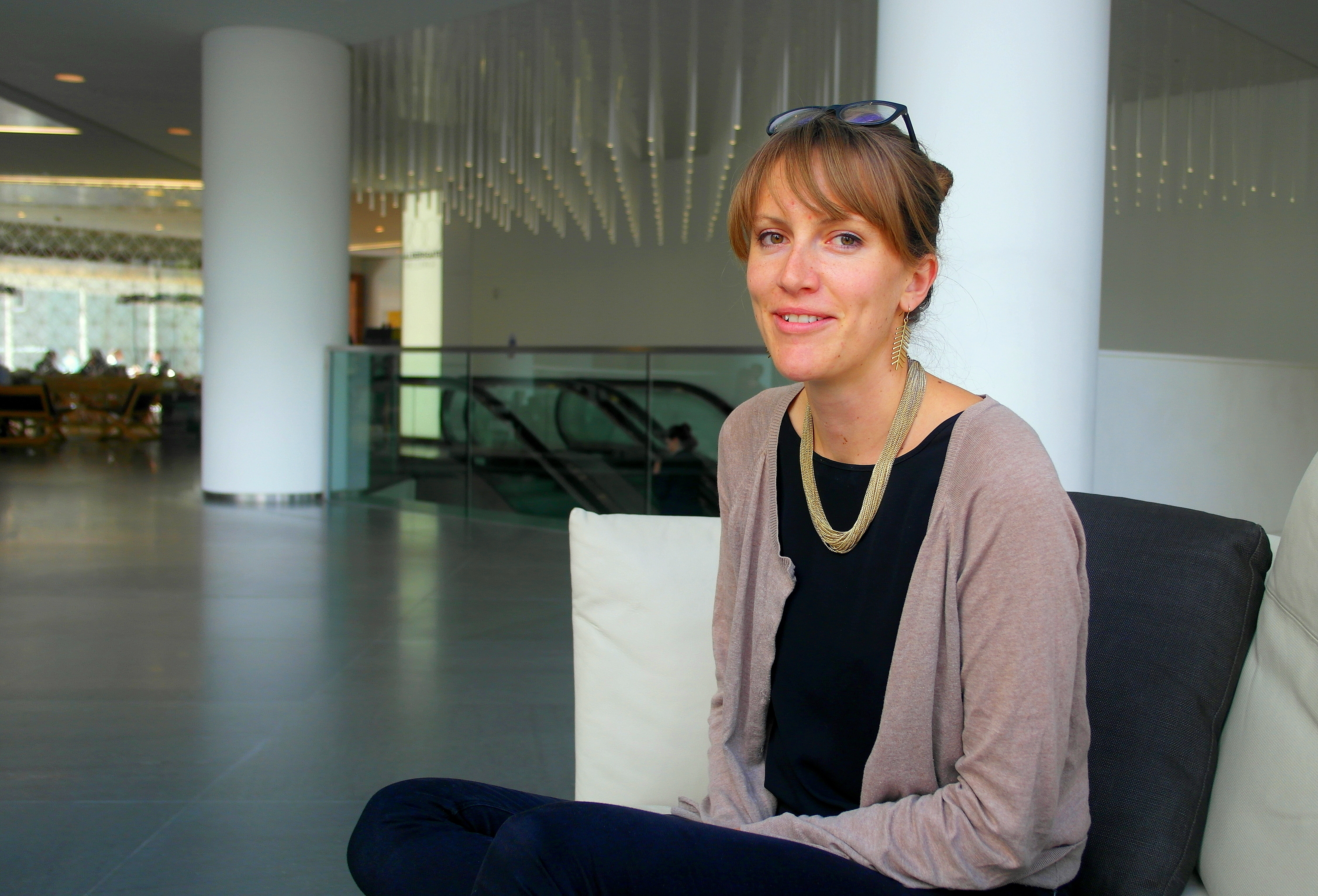 2. Richard Pope, Head of Design, IF

“Brexit will affect every corner of our society and remake our constitution. We don’t have the tools in place to make a good job of that new settlement (and little time to make them). I’d like to see an organisation building things to make Brexit make sense and involve more people. The longer-term societal issues that Brexit and Trump have exposed need solving, but they need separating from the very real issue of making the Brexit process open, fair, trusted etc. It’s too important to get wrong.”

“ I’d like to see a Digital Human Rights Charter, powered by the Citizens Advice. That would be amazing.” 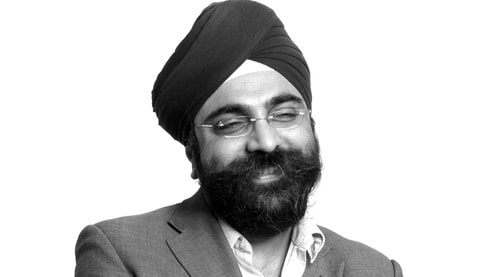 Indy Johar believes we create tech in our image

“By the end of this year, I’d like every Tech For Good initiative to be able to describe the impact they’re trying to have in one sentence, in a way which can engage everyone from funders to the person on the street. And I’d like them all to sign up to digitalsocial.eu, the community of people, projects and organisations using digital technologies to tackle social challenges!”

“Rather than focussing on innovation or the future, it’s time for us to come to terms with the ways technology is changing the here and now. A good starting point is taking the effort to look after our safety and security online, and helping the people we care about to do the same.

“If your product in some way requires the attention of your users then make sure you take care of it. So few app makers consider how the screens and interactions they design influence the wellbeing of the people be that through fragmenting attention or creating addictive loop. Let’s all do better.” 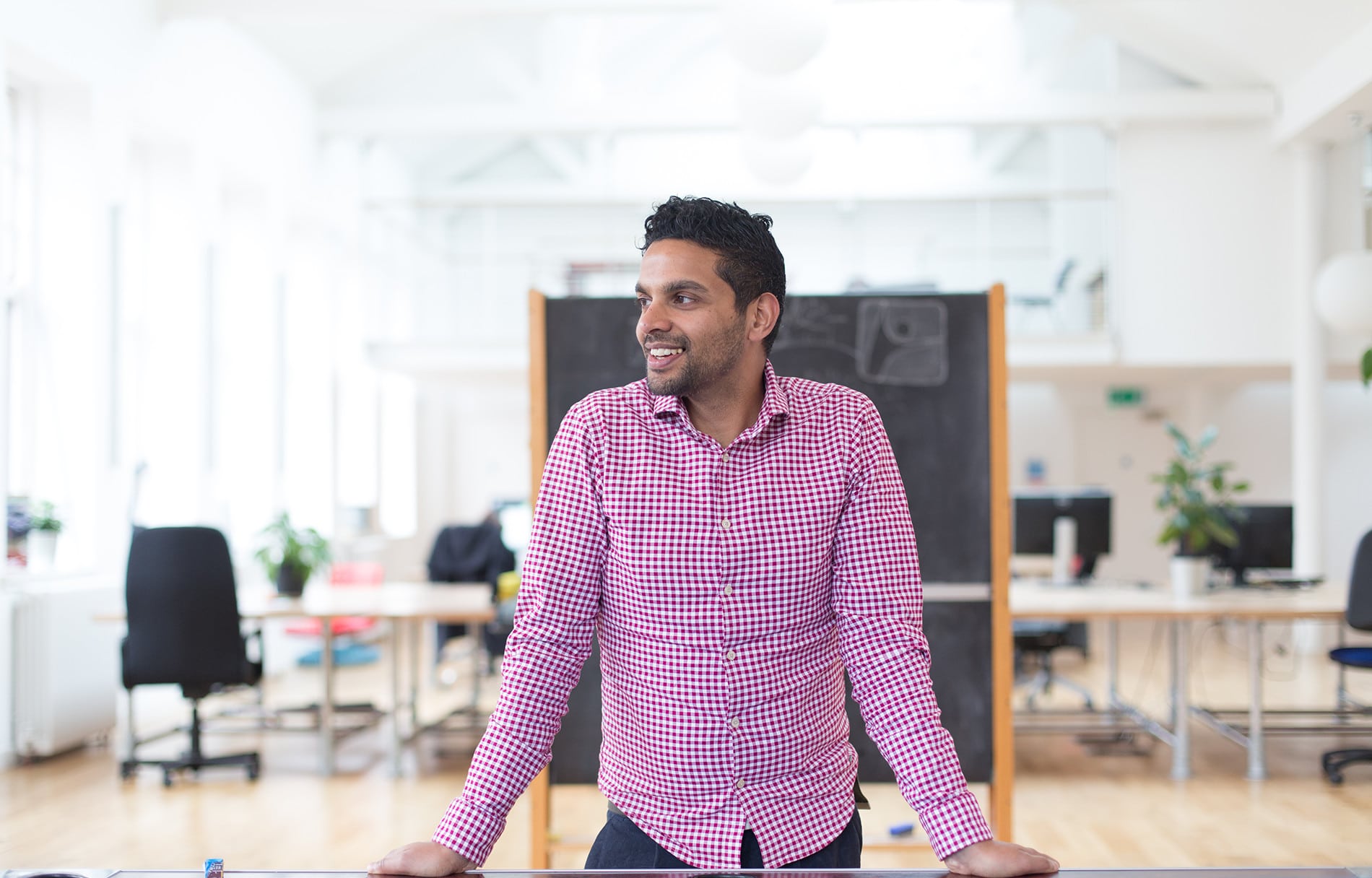 “I’d like to see more interesting collaborations between unusual partners, such as partnerships between representatives of organisations who are specialists in the field, designers, technologists, target audiences. Too often charities or new start up’s work in silos on their own projects and commission digital agencies. I’d like to see a group coming together around a key issue they want to address collectively.”

“Reduce the cost of early-stage innovation by reusing or building on what already exists, until you’re confident that something new is required. As the tech for good community grows and diversifies, it becomes more important (and beneficial) to share work – research, data, code etc. – in reusable formats and to develop the habits of reuse/early testing.”

CAST accelerates the use of tech for social impact

“I would love it if 2017 was the year that tech for good really cracked and addressed the scale problem. For it to live up to it’s potential, I would like to see some products, initiatives and companies really getting to Uber, Airbnb and Tripadvisor levels of awareness and adoption. A big ask I know, but I feel that should be the goal, and it may require different approaches to get there.”

“I think it would be good if the tech community introduced some kind of social impact barometer across the whole sector globally that establishes the requirement for tech companies to report on their social impact alongside their profits or growth plans when expanding/growing. The sector needs to actively address the unintended negative impacts of its fantastic technological process. Watch this video  – it’s worth finishing!

“Through collaboration, we can most swiftly unlock the true potential of digital technology to support those most disadvantaged by society’s challenges.  One of Nominet Trust’s latest NT100 ventures, Disrupt Disability, exemplifies how collaboration across a global community enables social tech ventures to embrace the collective power of open source design and digital fabrication to alter perceptions of wheelchairs and their users.

“Instead of building decentralised blockchain wossits, focus on building some institutions we can trust.”

13. Sarah Gold, Founder & Director at IF

“To ask for less: Reconsider what data is necessary to support a service: remove any data that is not necessary, ask users for far less data. To do more: Be upfront about the data you collect and wherever possible, put users in control.”

“Think about aligning with others, rather than focussing on your specific technology or idea. For instance, if you are into open data, you might encourage organisations to open information. Instead, think about how opening up might support their own goals, explain that, in their own language, showing how it helps them.” 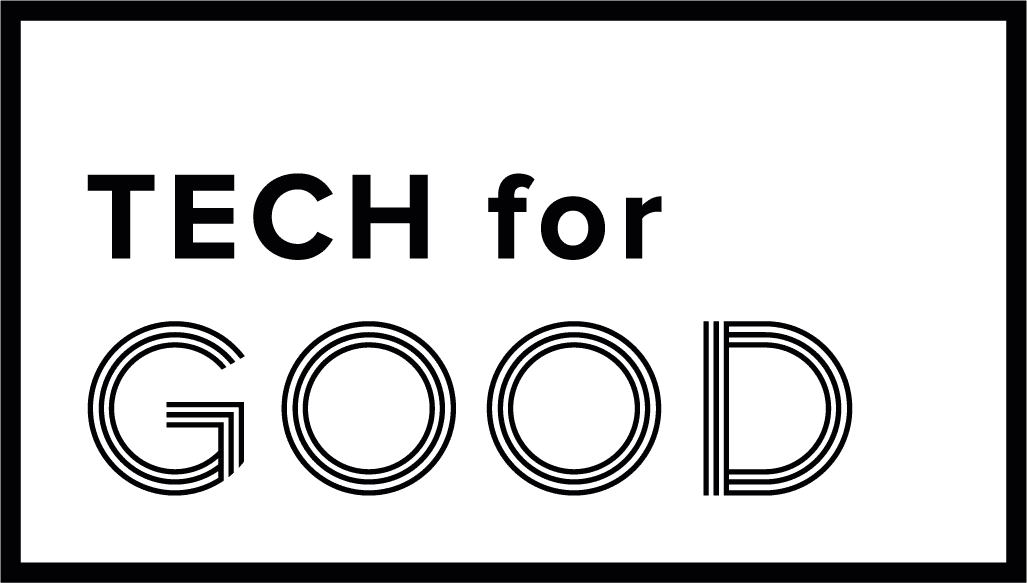 This has been adapted from a feature called Some New Year wishes on Tech for Good. Who are the people, projects, communities and industries that use technology to create social change? Learn more here.