Atlas of the Future
Daily adventures in a better tomorrow
Discover projects by:
Map
All projects
Blog
Search:
16.02.2017 — by Lisa Goldapple 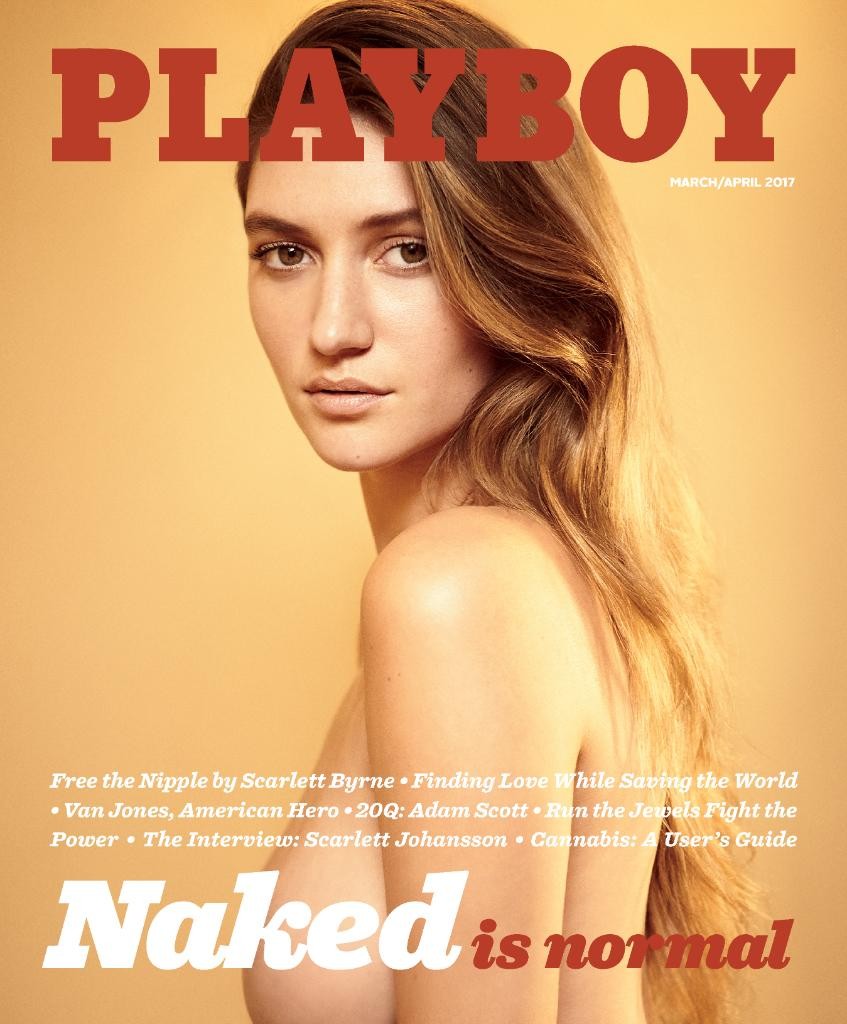 Playboy is bringing back naked models… and women’s rights activists are loving it. Just before Valentine’s Day, only one year after it stripped nudity to attract more mainstream readers and advertisers, Playboy magazine has announced it is baring all again.

From Kate Moss to Pamela Anderson, high profile nudes have featured in the magazine since its first issue with Marilyn Monroe as the centrefold in 1953.

Now that Hugh Hefner’s 25 year-old son is calling the shots, the March/April 2017 issue will feature topless Playmate and ‘girl next door’ Elizabeth Elam with the headline: ‘Naked is normal’. His move has been widely applauded by women’s rights activists and many think it’s awesome. 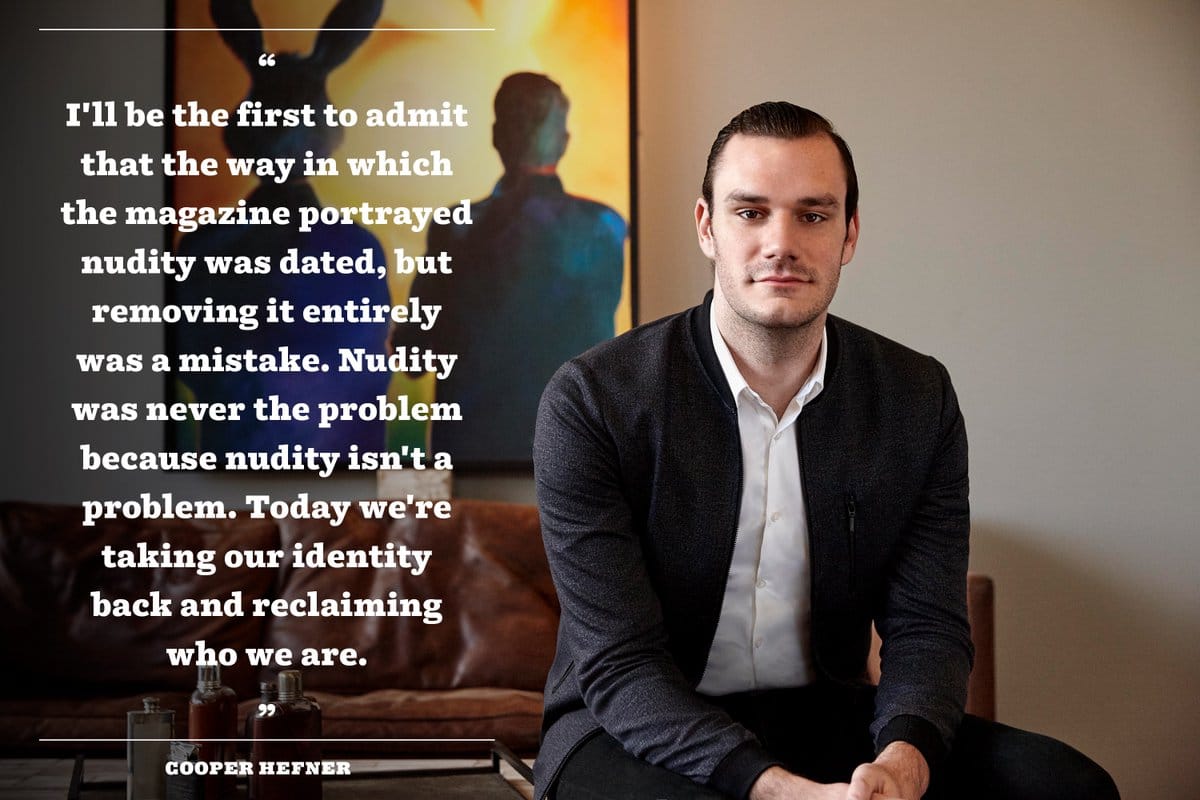 In his letter from the editor, Cooper heralds the dawn of The New Playboy Philosophy. Noting the brand’s revolutionary approach to sex, he extols the brand’s tradition of tenaciously advocating for civil liberties and freedom of expression:

“At this point in history, the most vital intellectual discussion we can have is how to create a society that’s as free as possible without ignoring the social and economic implications of our policy decisions. We need to identify who our allies are at a time when, on the liberal side, a culture of political correctness discourages debate that may hurt people’s feelings and, on the conservative side, politicians seem comfortable jeopardising the rights of specific groups in the belief that it will ‘make America great again.’

“So let this stand as an introduction and a declaration that, regardless of our sexual orientation or political point of view, what we’re seeing in society has happened before and that we all agree an attack on Muslim Americans, on women’s healthcare rights, on the LGBTQ community or on the First Amendment is in fact an attack on all our rights. And we should be ready to defend those rights at all costs on the intellectual battlefield.”

Cooper felt that millennials didn’t view nudity as the issue, but that the issue was the way in which the nudity and girls were portrayed. What do you think?

► Let us know your thoughts in the Comments section below.