Atlas of the Future
Daily adventures in a better tomorrow
Discover projects by:
Map
All projects
Blog
Search:
22.02.2016 — by Lisa Goldapple

The Big Short: Housing without debt 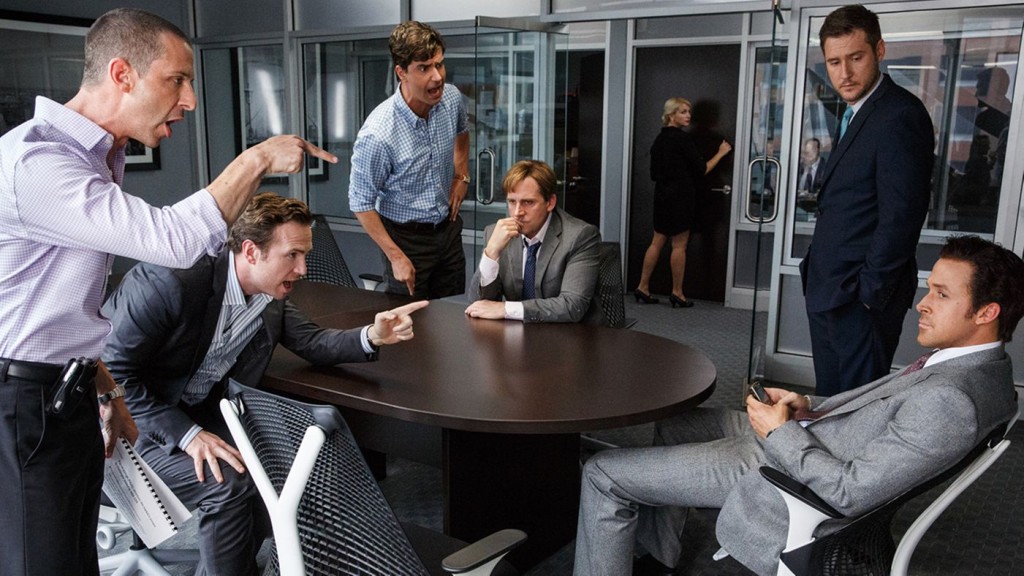 What a bunch of bankers

This week WikiHouse co-founder and FutureHero Alastair Parvin went to the cinema to see The Big Short (2015), Hollywood’s take on the real life traders who discovered that the housing loans holding up most of the economy were high risk – which led to the collapse of the US housing market and ensuing global recession of 2007-2009. The witty, depressing and factual look at the corruption of the financial industry inspired the ‘accidental’ design economist to write about a serious solution to today’s housing crisis – democratising housing.

This Oscar campaign ad points to evidence that we’re at risk of a repeat crisis.

“It is now more or less universally accepted that there is something fundamentally wrong with our housing economy,” says Parvin. “As you step out of the cinema, it’s hard not to feel dumbstruck and despondent  –  realising that nothing short of a huge, radical political revolution will change the banking system, or the housing market, even though almost all of us are agreed that they are failed systems.” 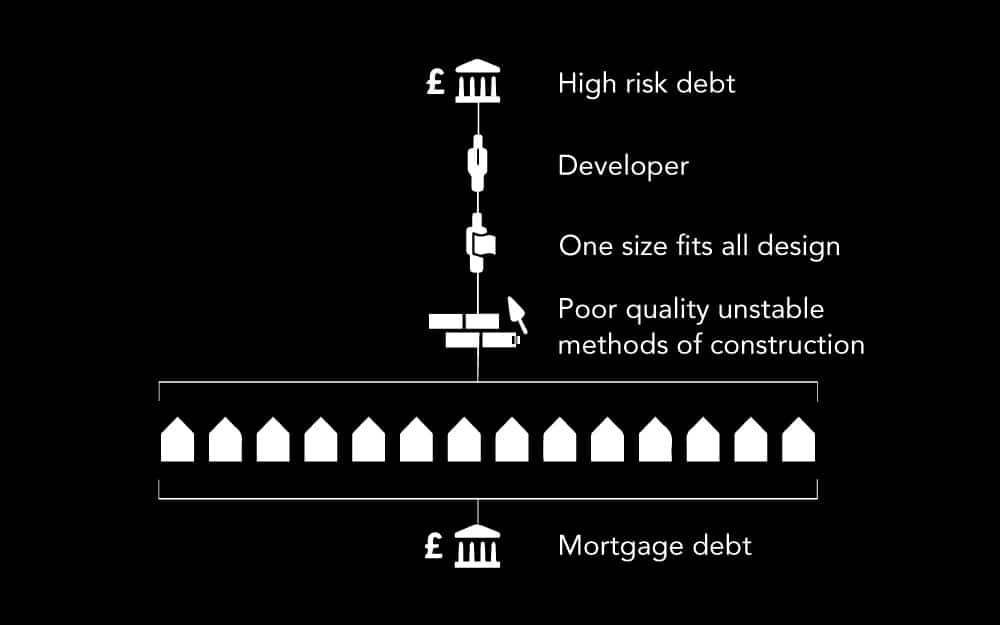 The urbanist proposes a different strategy. He has an idea for an experiment and, if it succeeds, it could transform the way governments think about urban development – offering a serious solution to the housing crisis affecting most economies right now.

Put crudely, we have a shortage of homes. In the article he published on Medium, Parvin explains how the future lies in the creation of a whole new market which will sit alongside the existing one. Then he takes us through the numbers, breaking down how the economics behind housing work, how speculation inflates prices and how we could reinvent a new economy. He wants to put homes in the hands of the people. And this ‘citizen sector’ idea applies in all developing countries.

A new strategy for housing is not a utopian dream

“If there’s one lesson we can take from digital and web platforms over the last two decades, it is that it is now possible for networks of small, distributed producers to outperform large, centralised, one-size-fits all industrial models. Think YouTube, Wikipedia, AirBnB. The mission of the WikiHouse project is to help do something similar for the design and production of housing, to allow high-performance customised homes to be designed and produced locally by a distributed network of small companies for the same cost as mass-produced home. In 21st century, we are no longer stuck with the false choice between the state and the market, the public sector and the private sector. The citizen sector now needs to be recognised as a viable, scalable industrial force.

“What does this mean for us as homeowners? Put simply, it means that with access to land and a bit of digital infrastructure and a distributed marketplace of architects, manufacturers, project managers and builders, the process of developing a beautiful, high performance customised home could actually be significantly easier, more affordable and more enjoyable than buying a house that already exists.”

Read Alastair Parvin’s full piece here. For more on his views about solving the housing crisis check out his FutureHero interview, AtlasChart Top 5 and read more about Wikihouse – who are currently bringing together a consortium of partners and funders to build this digital, distributed supply chain. If you’d like to join or support them, get in touch.