Atlas of the Future
Daily adventures in a better tomorrow
Discover projects by:
Map
All projects
Blog
Search:
28.02.2017 — by Lisa Goldapple 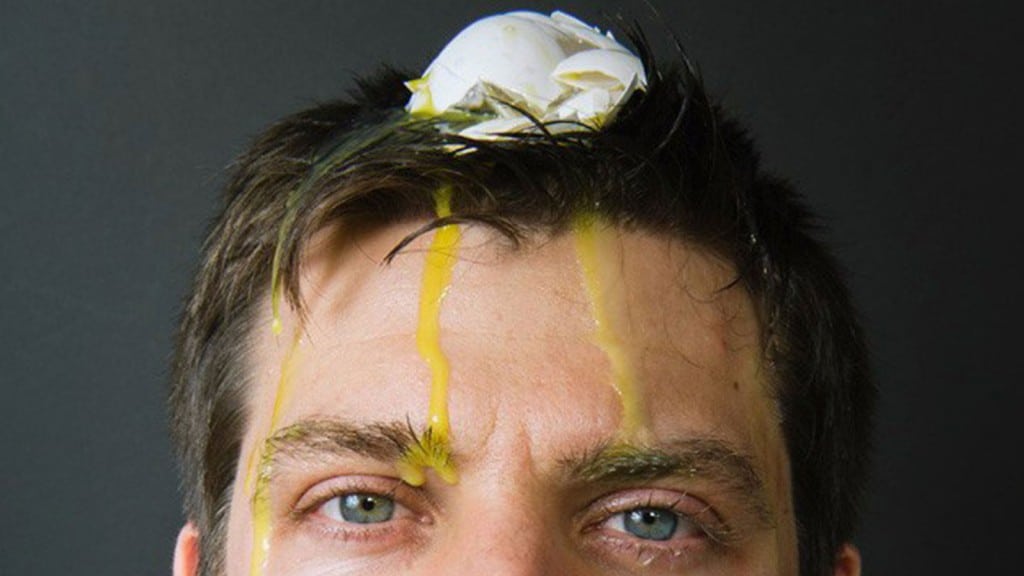 ► From "dumb jock" to food saviour: video below

With ‘Just’, Josh Tetrick plans to shift the eating habits of climate-conscious millennials. We asked former the American football player which came first – the idea to crack the future of food or the eggless egg and why he wants to change the world: “Wake up and realise we shouldn’t throw our lives into soul-sucking jobs. You can drain from the world or make things a bit better.”

Josh Tetrick always wanted to make a difference through bold business. In 2011, he founded Hampton Creek (now Just) to focus on a system that affects every human being on the planet every single day – food – with the goal of flipping the system on its head using technology. His company cooks up scrambled eggs, pancakes, waffles, muffins, Caesar dressing and mayonnaise… and all without eggs.

Within a few years he generated $120+ million in capital investment from the who’s who of Silicon Valley, including Bill Gates, Google, cofounders of Facebook and Yahoo and various multi-billionaires.

That’s because Just (which is not without haters and Dallas-like controversy, including coups) doesn’t ‘just’ develop plant-based products with the goal of eventually replacing eggs, as well as sugar and trans fats. It aims to use those products as a platform for change, to ensure every person on the planet can afford to eat sustainable, healthy, nutritious food. That’s why it calls the products ‘Just‘. (Get it?)

“Wake up and realise we shouldn’t throw our lives into soul-sucking jobs. You can drain from the world or make things a bit better.”

Video produced by Atlas of the Future for Project Breakthrough (United Nations Global Compact/ Volans). Check out our other breakthrough videos here. 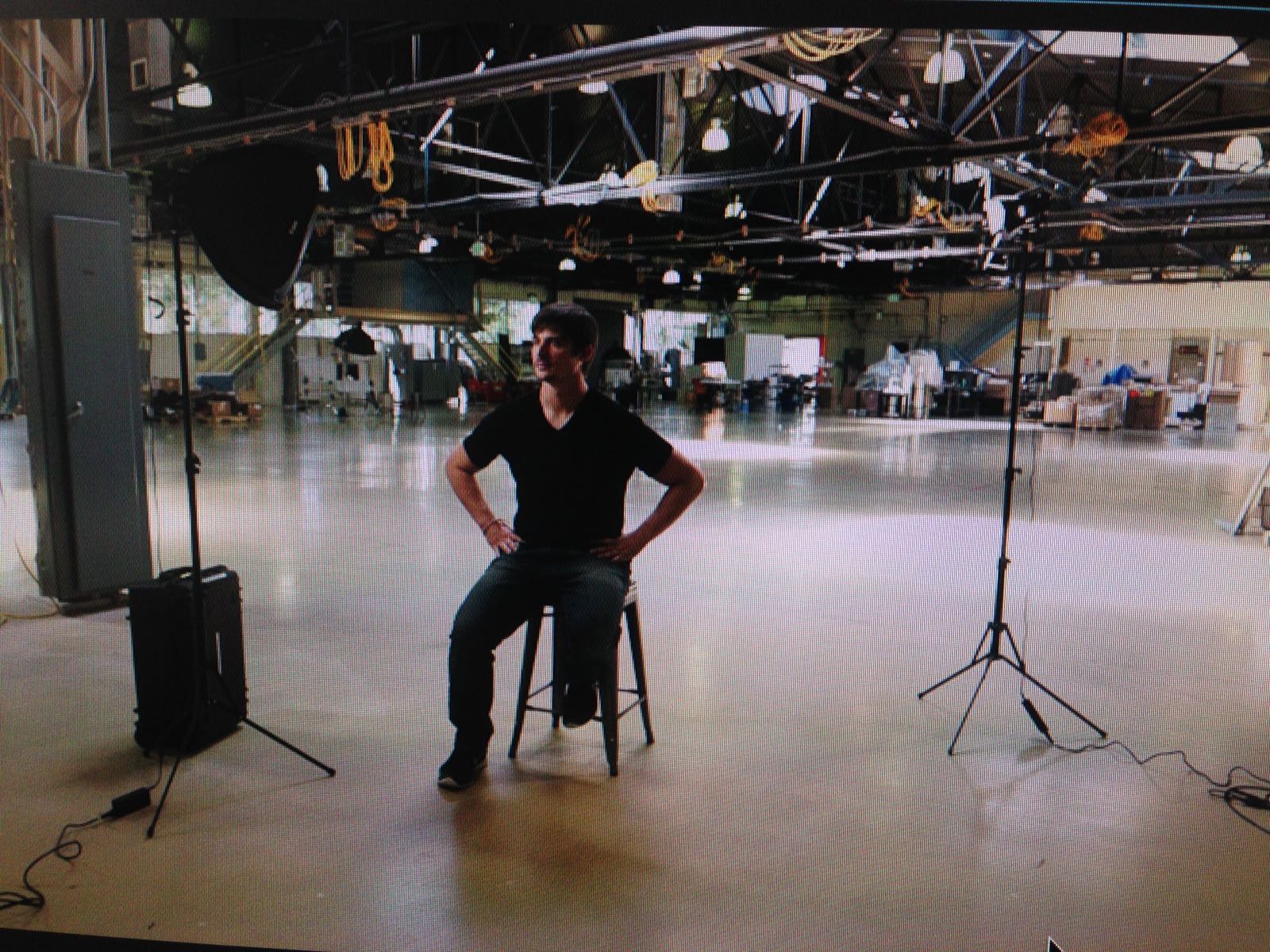