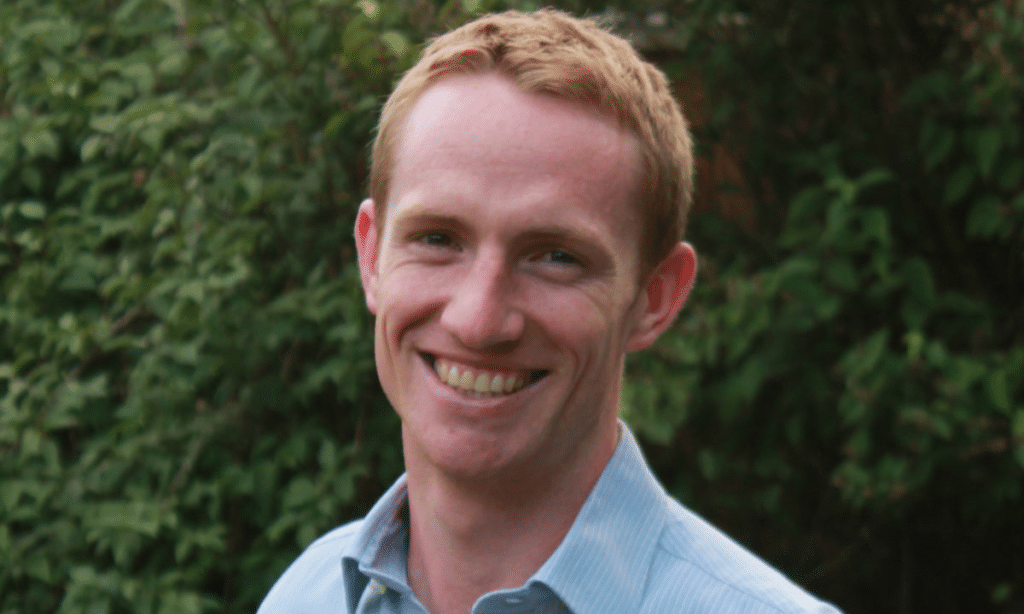 “The Consumer Story is collapsing under the weight of its own contradictions, and the Citizen Story is emerging.”

Advertisement disruptor and communication wizard Jon Alexander is the co-founder of the New Citizenship Project, a strategy and innovation consultancy on a mission to shift the dominant story of the individual in society from consumer to citizen. He’s also the author of CITIZENS: How to unleash the power of everyone and fix our f***ed up world. 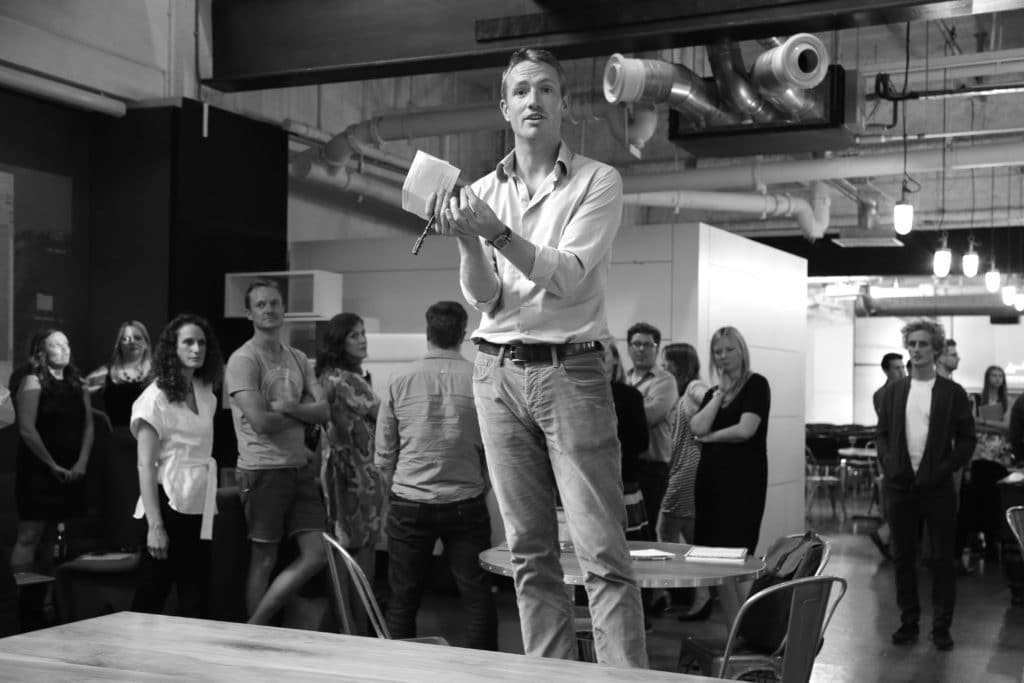 Late one evening back in 2010, standing on the platform at Oxford Circus underground station, I stared at the floor as one train came and went and then another, waves of nausea passing over me. I honestly don’t remember whether I was contemplating taking my own life, though I may have been; all I remember is the nausea. Another train passed, and then I started retching, and then threw up. It happened every day for a week.

Why was this happening? I was in my late 20s and doing well in my career, as a strategist at an award-winning advertising agency. From the outside, everything looked rosy. But over the preceding months and years, I had begun to ask deeper and deeper questions about what the role of that industry is in the world. Ultimately, the question I had come to was this:

I had come to recognise not just the material impact of the advertising industry in the form of the stuff we consume (as important as that is), but something much more pervasive. What I was part of, I had begun to see, was the telling—and retelling and retelling, thousands of times a day—of a story about who we are and what we’re capable of. A story that creates not only material but also psychological and even spiritual problems, and at the same time limits what we believe ourselves to be capable of doing in response to those problems. The Consumer Story, as I would come to think of it. 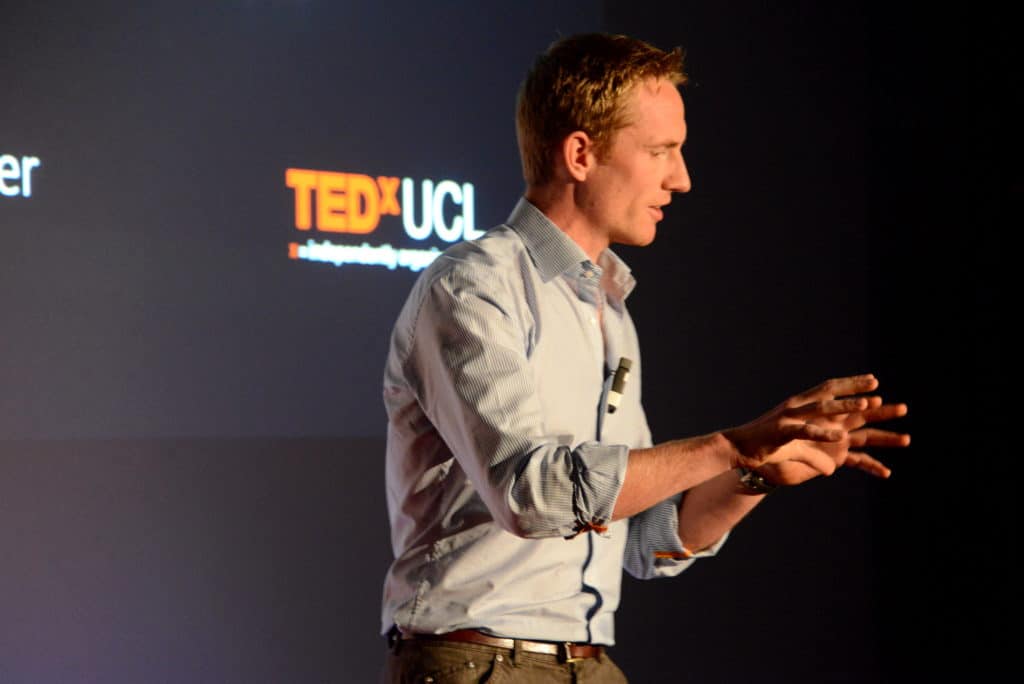 Let Jon tell you a story.

In this story, we live surrounded by constant prompts to pursue our own individual self-interest, measured primarily in material standards of living — getting the best deal — and in short-term thinking.

The Consumer Story is morally justified by a vague theory that every one of us pursuing our own self-interest will add up to collective interest. It’s a story in which human society is essentially and necessarily a competition, since we lazy, selfish humans can be driven to act only by the competitive imperative, which arises from primal instincts to protect and pass on to our own. The institution in this story functions above all to serve us. We feel entitled, and believe ourselves self-reliant and independent, the creators of our own destiny. Because “the Consumer is King,” we believe that we are in charge. The glittering array of available choices makes us forget that there might be possibilities beyond the menu, or damage inherent in the very dynamic of our choice between them.

That’s true not just in stores with crowded aisles, but in politics with its well-packaged candidates, dating platforms that seek to sell us our new partner, charities that compete to offer “benefits” for our support, and on and on. Intoxicated by the power to choose, we don’t realise that the real power lies in creating the menu—even in deciding whether there is a menu at all. 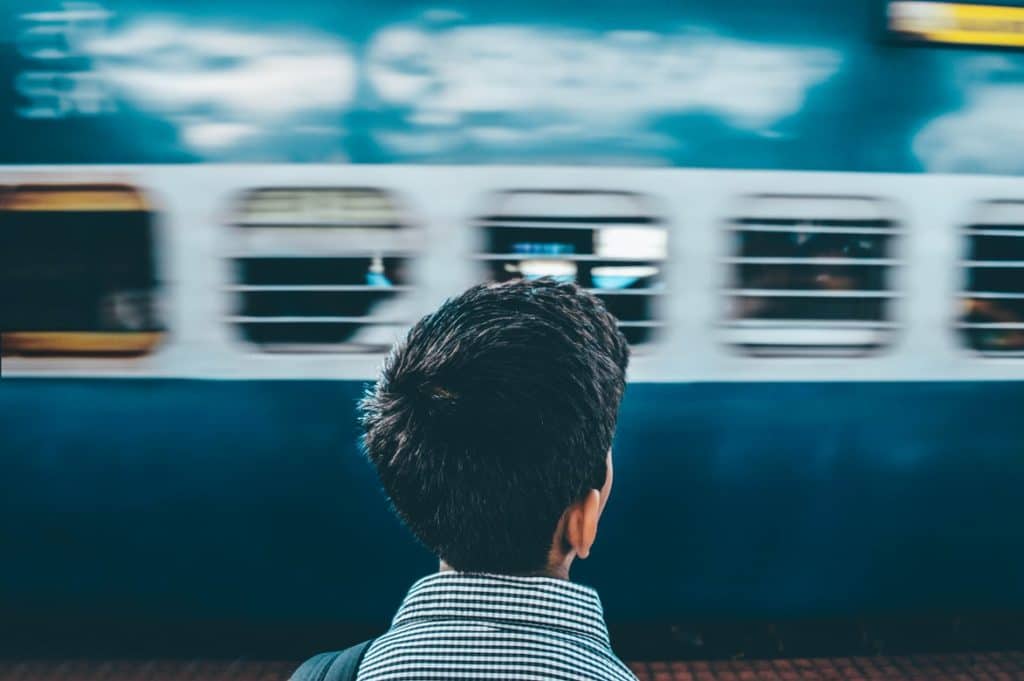 This revelation had flipped a painful switch in my head. Suddenly, I saw working in advertising not as an opportunity to promote values and change behaviour; but as preaching the Consumer Story. This was a story I no longer believed in. In fact, it was a story I was appalled by. The answers I had come up with made me despise not just the work I was doing, but myself. At the end of that awful week, I resigned.

Once I had stepped out of advertising and was able to see more clearly, I developed another question, one that arose not from staring obsessively down at the trash-filled gutters, but instead looking up and around at the compassion, creativity and brilliance exhibited every day by the vast mass of humanity, in spite of the ubiquity of the Consumer Story. I began to ask:

What would it look like if we put the same energy and inspiration that currently goes into telling ourselves we’re Consumers, into inviting our participation as Citizens?

In 2014, I co-founded a company, the New Citizenship Project, to serve as a vehicle for this inquiry. Together with my colleagues, I developed an understanding that in the broad historical moment of the early 21st Century, the Consumer Story is collapsing under the weight of its own contradictions, and the Citizen Story is emerging.

People are dissatisfied with being mere Consumers, yearn for deeper agency even though we lack the words to express it, and have an innate if imprecise sense that authentic participation holds the key to a brighter future. But the most powerful insight at the heart of NCP’s work is that this shift in story is already happening. It’s not something that needs to be created or insisted upon or campaigned for; rather, it’s something that needs to be named, nurtured and accelerated. It needs to be revealed, not just in ourselves but in organisations of all shapes and sizes, so that all of us can step into it.

It’s happening in politics, where it manifests as the usurping of representative democracy by participatory democracy. It’s happening in local communities, where the long simmering of self-organising movements unmistakably approaches boiling point – and power. And it’s happening in business, where it manifests as a drastic shift in focus from profit to higher purpose as the ultimate goal and measure of success. Milton Friedman’s famous dictum that “the social responsibility of business is to maximise its profits”, is very obviously falling from its perch. 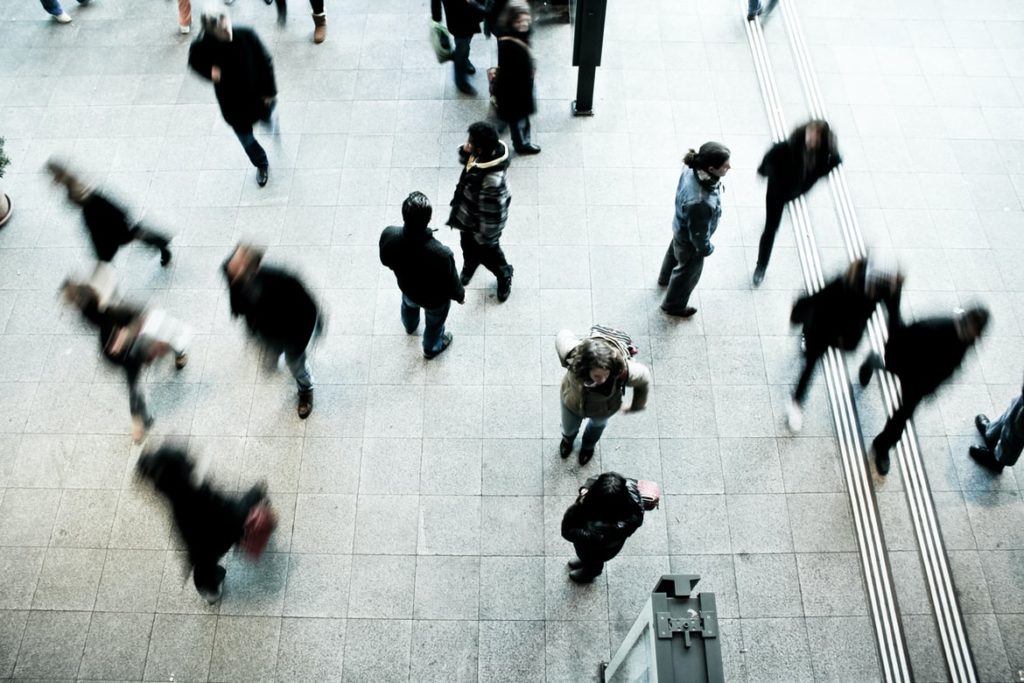 Step into the Citizen Story.

The tide is turning. We have a moment in time right now. Our challenge is to respond constructively, and usher in the new era with positivity and courage. If we can see and step into the Citizen Story, we can create a new, more meaningful, and fundamentally connected society.

I hope you can join me and the Fixing the Future Festival team in Barcelona to explore what that means in practice.

Do we need new forms of citizenship? What does being a citizen mean anyway? Come shift the narrative with Alexander at Fixing the Future Festival in Barcelona ► Tickets out now.