Atlas of the Future
Daily adventures in a better tomorrow
Discover projects by:
Map
All projects
Blog
Search:
11.02.2016 — by Lauren Burrows, Communications Manager

Pi in the sky: The world’s cheapest computer 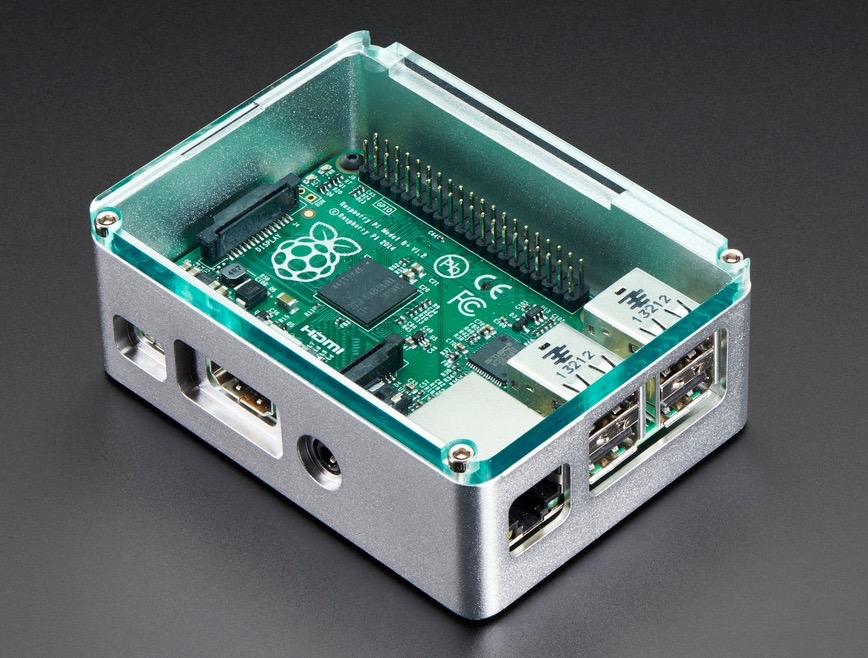 The Life of Pi

Dubbed ‘Ed’ and ‘Izzy’, a pair of Raspberry Pis onboard the International Space Station went live this month after being switched on by British astronaut Tim Peake. The size of a credit card – and with a price tag of just US$30 – the Raspberry Pi has become a huge global hit, selling five million units in its first three years. 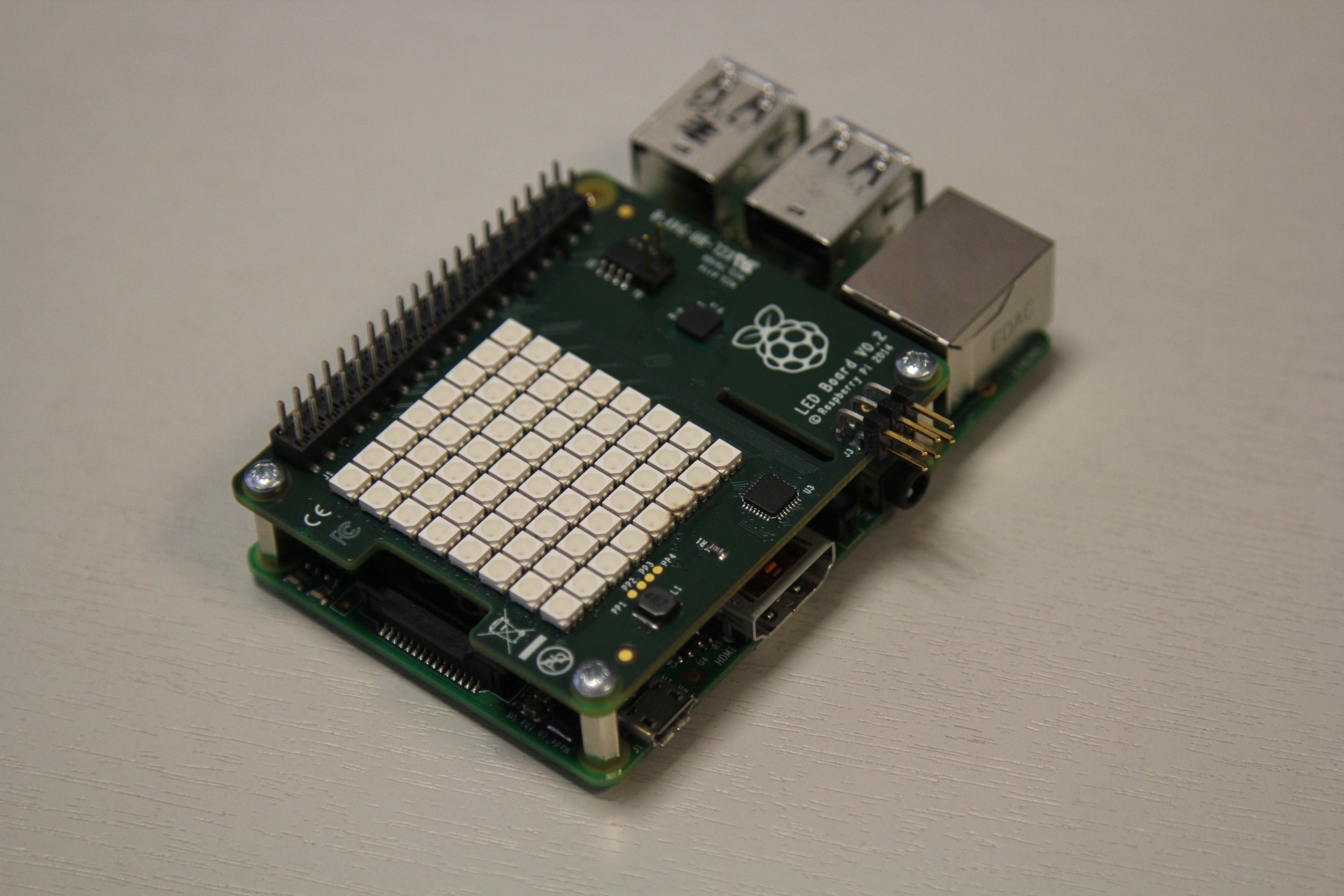 Part of the growing movement to create faster, better and cheaper solutions using minimal resources, Raspberry Pi projects range from the positively homespun to the likes of aerial drones and supercomputers. Now more than ever before small teams with limited means have the ability to innovate in ways that only large companies and governments could do previously. For the four billion people around the world who live outside of the formal economy, unmet needs in areas like education, health, food and energy are being tackled using low cost computers.

The efforts of high school student Sonia Uppal are a shining example of using Raspberry Pis in this way. Teaching herself how to code in Python, she raised money for ten Pi teaching sets through GoFundMe and went on to teach kids living in Kasuali in rural India how to use them. She set up the nonprofit Pi á la Code in 2013: “I realised that students at an elite school in an urban city in India would have access to technology if they went out and found it,” Uppal blogged. “But students in rural India would never have this access. Here was a cool looking tiny computer just for teaching kids how to code!”

Founder of the The Raspberry Pi Foundation Eben Upton describes what motivates the nonprofit: “Of all the things we do at Raspberry Pi, driving down the cost of computer hardware remains one of the most important. Even in the developed world, a programmable computer is a luxury item for a lot of people and every extra dollar that we ask someone to spend decreases the chance that they’ll choose to get involved.”

The two ISS computer called Astro Pis will run experiments from winners of the student 2015 Astro Pi competition throughout 2016. Follow the progress of Ed and Izzy onboard the ISS here.