Atlas of the Future
Daily adventures in a better tomorrow
Discover projects by:
Map
All projects
Blog
Search:
17.09.2018 — by Lisa Goldapple

“Not everybody wants to work for money on a platter. Sometimes we do things just because they matter.”

An economist, a songwriter and a puppet-maker walked into a recording studio. What do you think came out?… 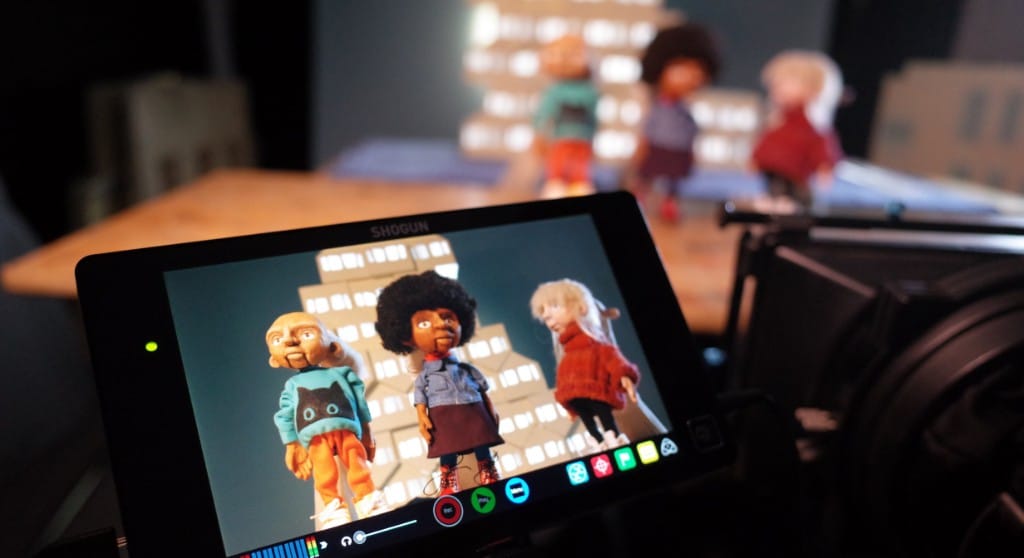 Oh to be a fly on the wall in the studio

No puppet to the system, you’ll know Kate from her internationally-acclaimed book ‘Doughnut Economics’ and her passion for rewriting economics so that we can meet the needs of all within the means of the planet.

“One of the most dangerous stories at the heart of 20th-century economics is the depiction of humanity as ‘rational economic man’ – a self-interested, money-driven being,” Kate explains. “In my book I decided he needed a portrait, so I drew him, standing alone, with money in his hand, ego in his heart, a calculator in his head and nature at his feet. He hates work, he loves luxury and he knows the price of everything. It’s time to create a better portrait of who we are for 21st-century economics.”

If you only listen to one economics puppet rap battle today, make it this one! Everybody sing it…

“If we carry on regardless, we’re heading for calamity. We desperately need a better portrait of humanity.”

We asked Kate for some of the projects that that make her heart sing by showing the kind of distributed economy we have to create. This is her AtlasChart Top 3.

“In the slums of Kenya a few MBAs went in and helped set up Fresh Life Toilets – a system where micro-entrepreneurs run clean toilets that have toilet paper, clean water and soap for the first time. Human waste is collected turned into manure and then sold to be used as organic fertiliser for organic food production. They’ve essentially closed the nitrogen loop, while massively improving human health and creating regenerative and distributive micro-enterprise – and I love that example for its grassroots basis.”

⚡2. Make a flatpack car in one hour

This sweet ride is democratising mobility

“At the other end of the technological spectrum is Open Motors. This is a distributed 21st century design to democratise mobility. If you buy one of these open source vehicles it comes in a flatpack, as if you bought it from IKEA. A kit can be assembled in an hour if you know what you’re doing. If you don’t, take it somebody who does! The beauty of it is that the hardware for this car is on the Internet for everybody to see how it’s made and fits together. Worldwide there’s a distributed network of customisers, manufacturers and producers who are assembling, designing and tweaking this vehicle. It runs on sunlight and is modular, so any broken bits can be taken away and replaced.” 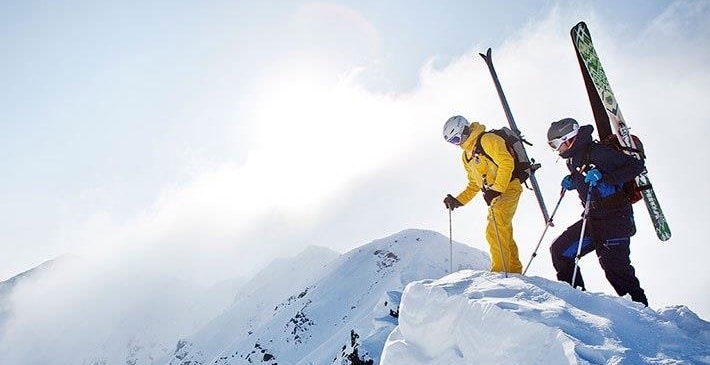 Sportswear so pure that you can eat it

“Based in Sweden, Houdini sportswear has a passion for creating fantastic sportswear – but making it in a circular economy that respects the living earth. The only fibres they use are tensile wool as organic fibres that can be used again and again and recycled polyester and nylon. They’ll take back any clothing you’ve used, repair it for you and recycle that fibre. They’re trying to create closed loops.”

As you can see, there isn’t one country that’s distributive. Everywhere around the world there are projects, communities, enterprises bubbling up that are precisely living and working by distributed principles. “It would be terrible if the world’s future was all concentrated in one country,” Kate adds. “It’s so much smarter and better that all over the world people already have this 21st century mindset and are making it happen. We’ll begin to see that we have, like nature, an ecosystem of resources that are used again and again and never used up.”

Kate is a big fan of Atlas of the Future for being a wonderful resource of these joyous enterprises. “You can click on one of these projects around the world and see local innovations that have been made around these general principles of redesign. The Atlas is so valuable, because it’s not about being in one country – it’s about human ingenuity and reinvention everywhere.”

Watch the coolest economist we know blow everyone’s minds at our first AtlasEvent, Fixing the future:

AtlasAction: Kate would love to see the rap used in classrooms, conferences, student reading groups, and shared widely on social media, web platforms and teaching resource sites. Share away to start the debate. Read the full lyrics at your own pace. “There’s a lot of theory packed in there!”