Atlas of the Future
Daily adventures in a better tomorrow
Discover projects by:
Map
All projects
Search:
27.01.2016 — by Lauren Burrows, Communications Manager 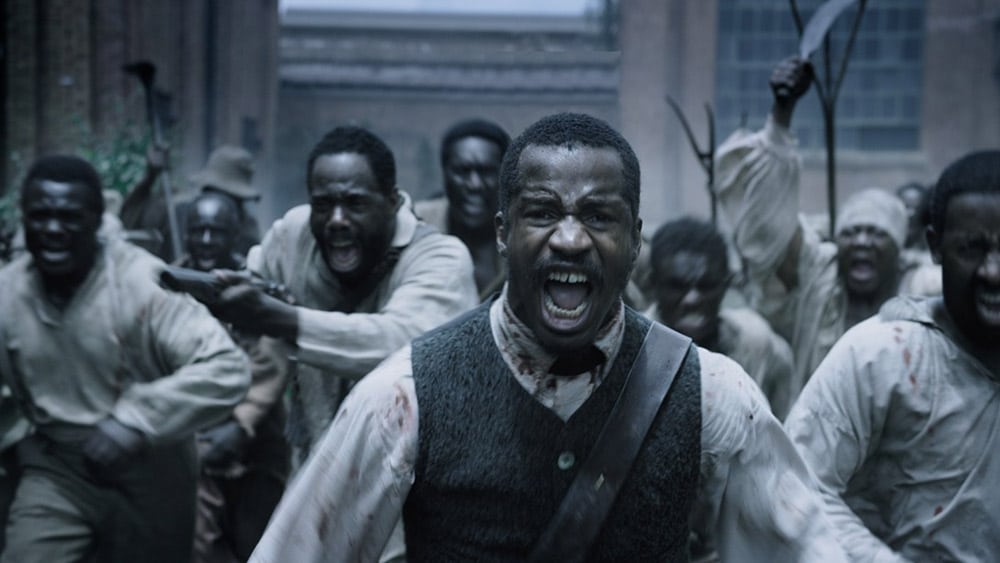 Nate Parker as Nat Turner in The Birth of a Nation (2016). Image: Elliot Davis/ Courtesy of Sundance Institute

The Digital Revolution has allowed more voices to be heard than ever before. With the power of a social network or a simple hashtag, people from all over the world can tell their story. As bloggers evade repressive governments, so too can filmmakers produce a film without relying on the major studios.

The Birth of a Nation, which premiered at Sundance this week, puts the story of US slave rebellion on the big screen for the first time in cinematic history. Without support from a major studio, director Nate Parker spent seven years seeking alternative finance and convinced backers based on his passion and persuasion alone. Wowing audiences and investors alike this week, the film has secured an incredible US$17 million deal and looks set to be a major contender at the Oscars in 2017.

In a history that has been scarcely acknowledged, The Birth of a Nation lets black and non-black Americans alike revisit and revise their collective past. Speaking of his own experience, Parker described his surprise on learning that slave rebellions in the US had ever taken place: “We were taught you endured, you endured, you endured… and then some guy in a top hat stood up and we were free.”

In telling the story of self-determination during slavery, he hopes to counter the perception of Black Americans as mere victims and encourage people to become the agents of change: “Resistance lives in the air in this current moment… anyone who sees this film should leave the theatre and feel compelled to be a change factor with respect to relations that are taking place in this country. But also, they should be proud to be an American. This country was built on rebellion.”

The success of the film so far highlights the importance of everyone being given access to the tools and means to create, share and distribute their story. As Orwell writes in Nineteen Eighty-Four, “He who controls the past also controls the future.” If everyone can tell their story, we can hope to share in more democratic lives.