Atlas of the Future
Daily adventures in a better tomorrow
Discover projects by:
Map
All projects
Blog
Search:
31.05.2016 — by Lisa Goldapple 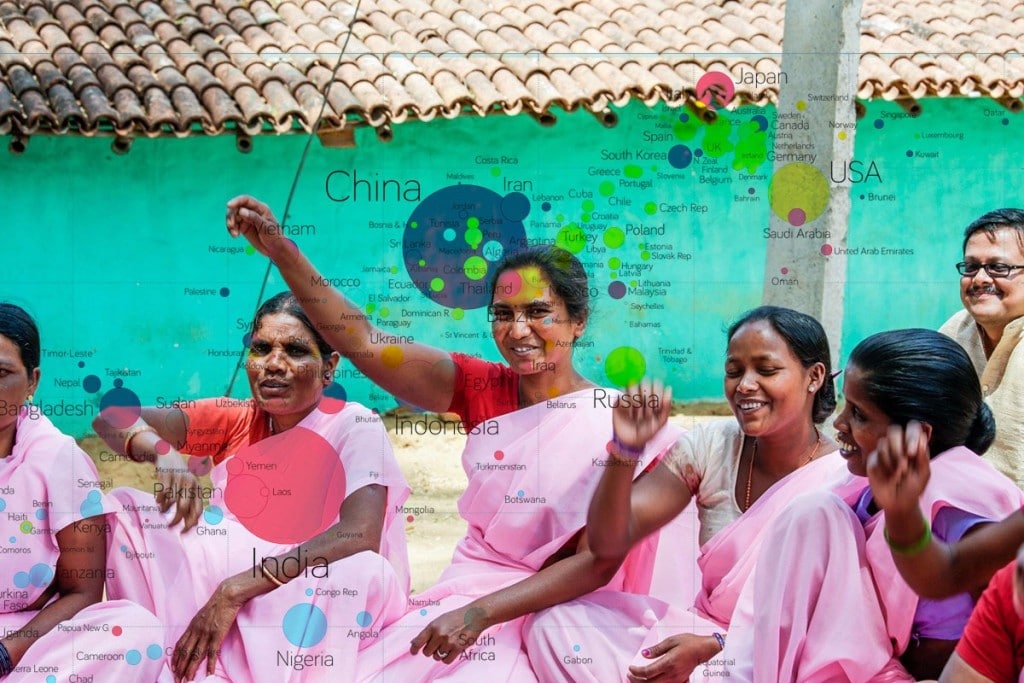 Every day, sites like Netflix, Spotify and Flipboard tap into the power of data to provide recommendations that make life ‘easier’, or at least more entertaining. However, in many important areas such as global health, and in developing countries, basic information doesn’t exist. Often,  even where it does, it is considered biased or sexist.

That’s why Melinda Gates, co-chair of the Bill & Melinda Gates Foundation, announced a $80 million commitment over the next three years to close these gender data gaps and accelerate progress for women and girls ­– making the invisible visible, to improve pay equality. ‘Basic information’ is as basic as birthplace and date of birth, hours worked and pay – if any. Unpaid hidden work such as cooking, cleaning and caring may be unrecognised, but underpins every society and strengthens every economy.

In her keynote speech at the Women Deliver conference in Copenhagen, Gates explained how, by providing a better understanding of the way women live their lives, the new initiative supports the United Nations Sustainable Development Goals – which aim ‘to leave no one behind’: “We simply don’t know enough about the barriers holding women and girls back, nor do we have sufficient information to track progress against the promises made to women and girls,” says Melinda Gates. “We are committed to changing that by investing in better data, policies and accountability.” 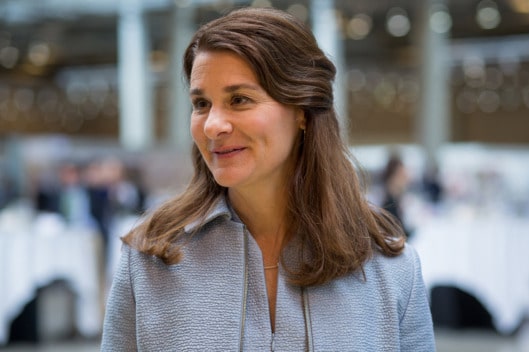 Melinda Gates announced the pledge at the Women Deliver Conference 2016

If this sounds too abstract, it’s not. The commitment will support efforts that fill critical blind spots in data, improving accuracy and reliability of its collection and programmes that work. The Foundation will also work to hold leaders to account for the commitments they’ve made to women and girls.

“I know that data can seem complicated and boring. But it will help save, protect and transform the lives of millions of women and girls all around the world,” Gates writes on Medium. “It’s that simple  –  and, in fact, that’s pretty exciting too.”

Check out these five projects from the Atlas that use the gathering of data and technology to counter inequality all around the world. 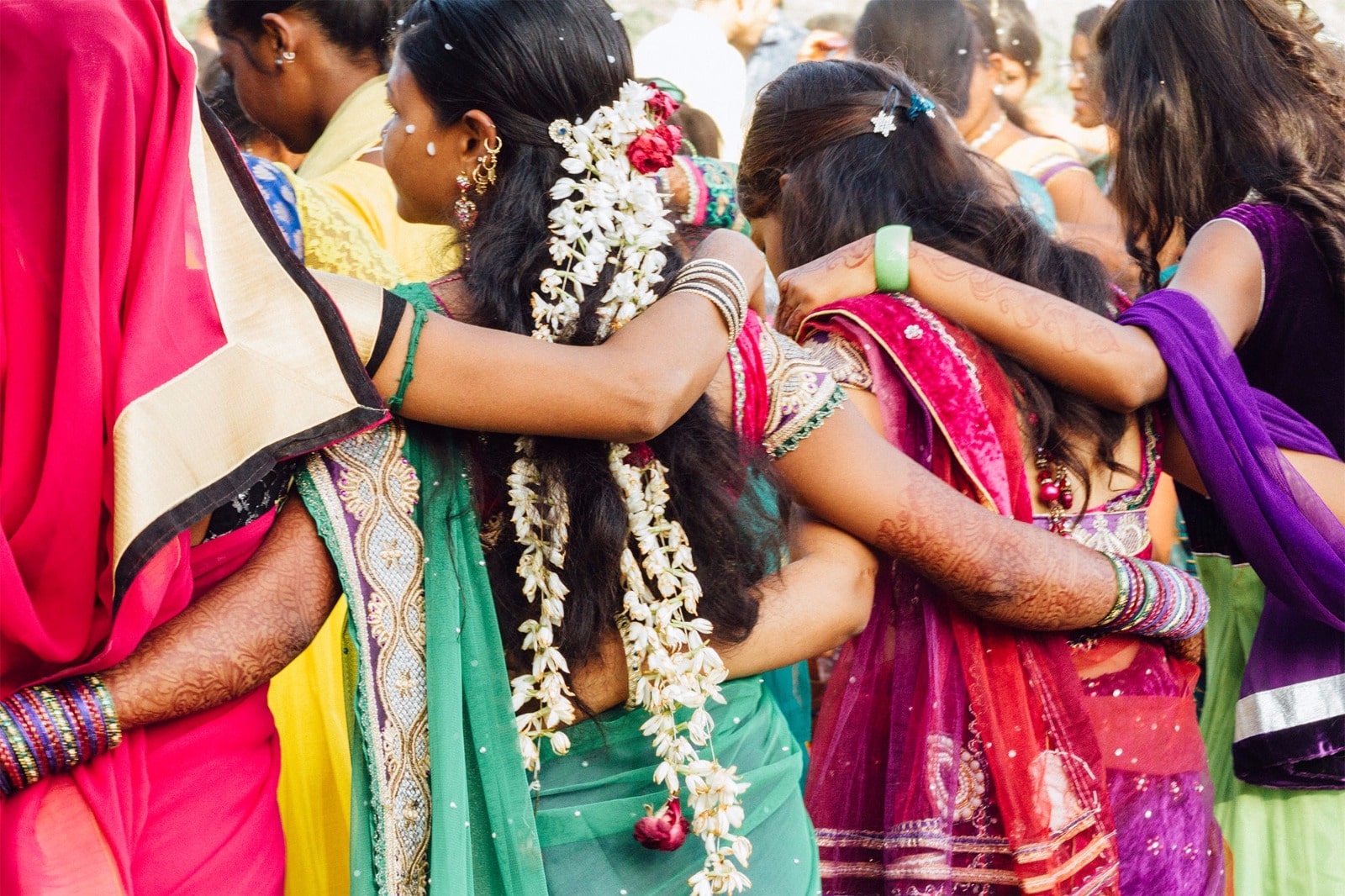 Pakistani human rights activist Gulalai Ismail set up Aware Girls when she was just 16-years-old to empower women and girls in her country. She teaches young women how to carry out surveys and gather information about real-life experiences to counter their disenfranchisement. This informs people about the real need for women to be involved in politics. 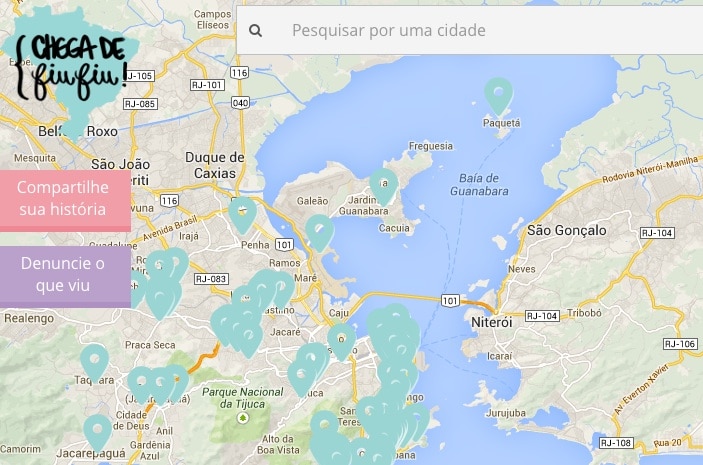 Sexual harassment in public spaces is pretty common in Brazil. Chega de Fui Fui maps abuse of women and girls on the streets of São Paulo and Brazil – and Founder Juliana de Faria has big plans to take it global. By highlighting the widespread issues that women face, from street harassment and workplace discrimination to serious assault, the project shows how technology can change how people share experiences, replacing shame with solidarity in numbers. 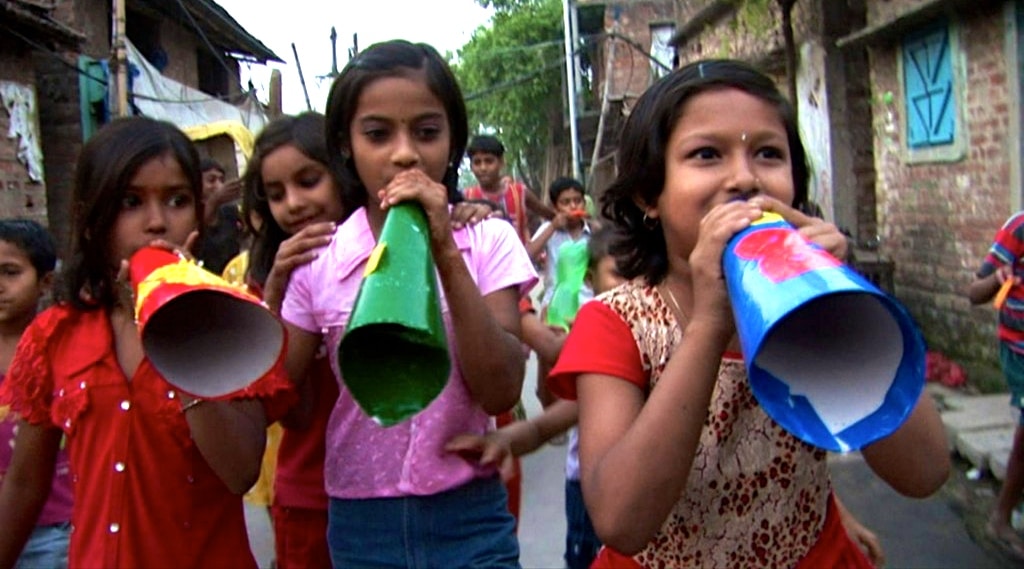 Kids on the grid

The digital age loves maps, but not everywhere in the world is represented equally. Digital survey application tool Map Your World is changing that, by putting children in charge of change all around the world. Kids are being encouraged to hand-draw maps and collect information digitally, using mobile survey and GPS mapping technology to make sure every single person is represented. Impact can be seen from creating clean drinking water in Kolkata to community gardens in the Philippines. 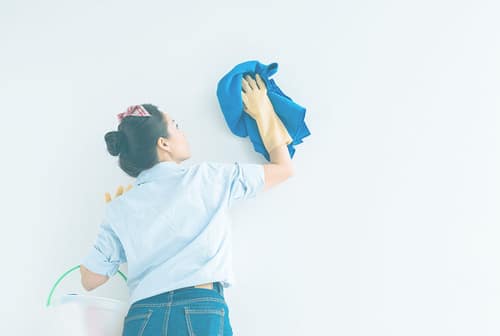 Domestic workers’ pay and conditions are among the worst in the US. A quarter are paid below the minimum wage. Few receive overtime. A majority are minorities, nearly half are immigrants, and almost all are women. Fair Care Labs harnesses technology to improve conditions for workers with user friendly apps and in-house work agreements. 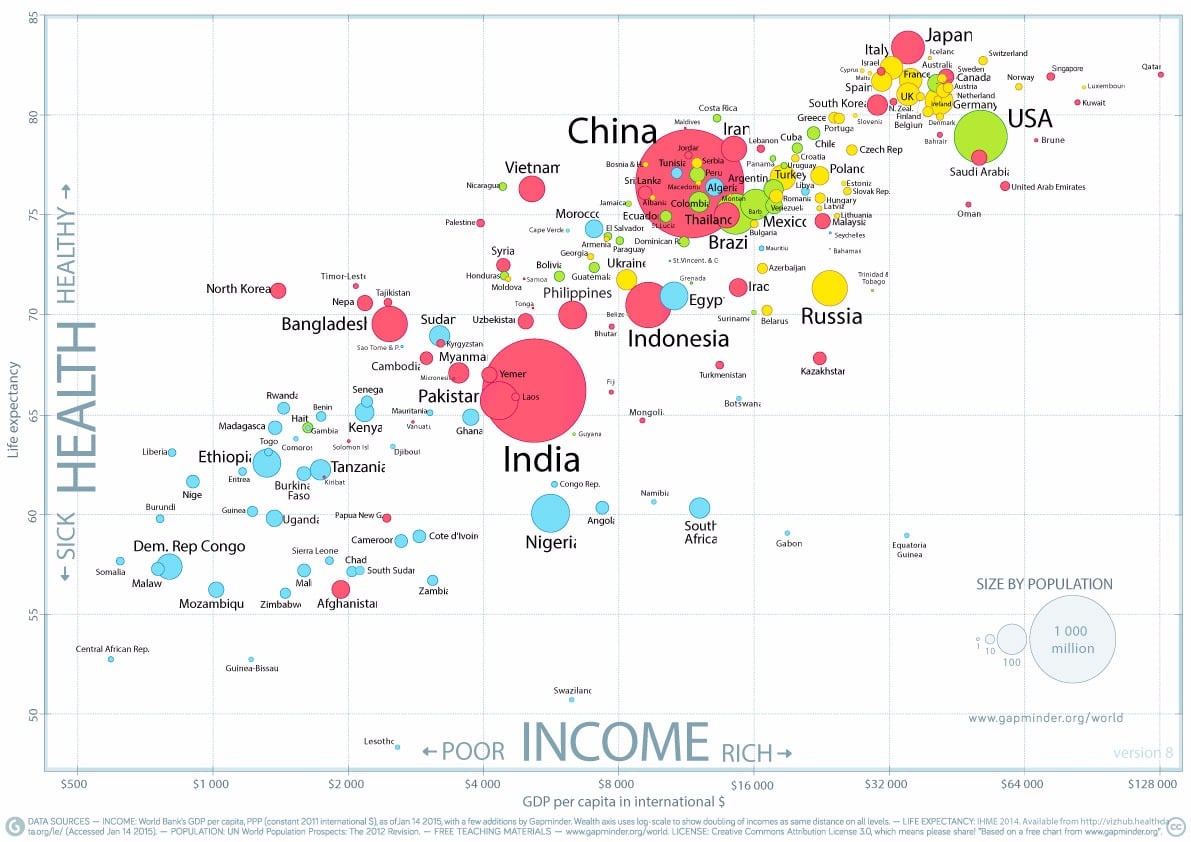 The joy of stats

Stockholm-based philanthropist Hans Rosling predicted that differentiating between hard data and opinion would be one of the digital age’s greatest obstructions. With that in mind, he founded Gapminder with the mission to debunk myths and fight ignorance with a simple, fact-based worldview that everyone can understand. Chart the data and interpret the results, from religion to family size, population to fertility.

Alongside the Gates Foundation’s commitment, partners across governments, nonprofits and philanthropic organisations have also agreed upon a new statement of principles regarding gender data and its importance for accelerating development outcomes.