Atlas of the Future
Daily adventures in a better tomorrow
Discover projects by:
Map
All projects
Blog
Search:
05.07.2017 — by Lisa Goldapple 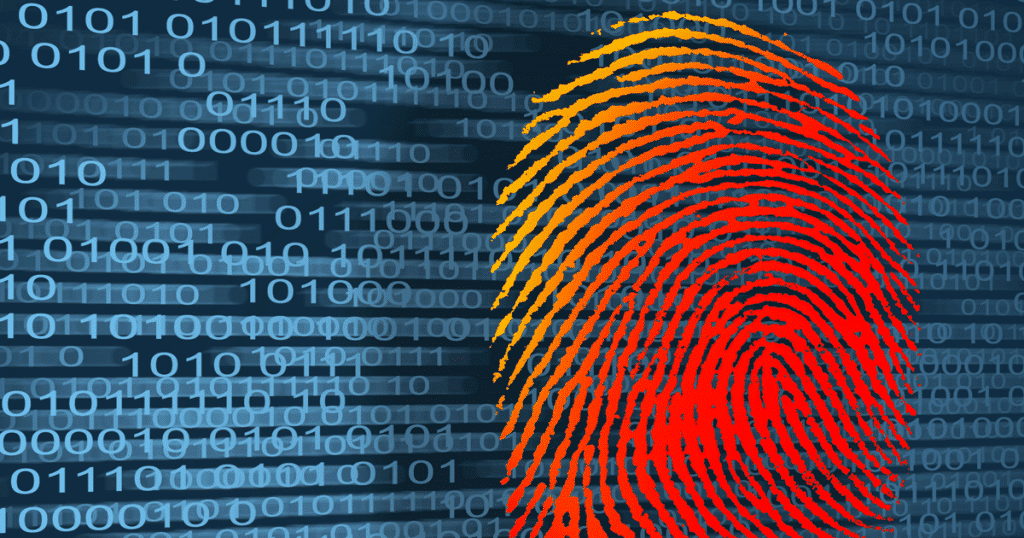 Breaking new ground on the Internet

Upsetting banks and big businesses worldwide, Blockchain is a global online database that anyone with an internet connection can use. Though the technology seems steeped in jargon and mystery, it has the power to reshape our world beyond finance – with a lot to offer healthcare, identity and ownership. So it’s time to understand it.

Best described as a ledger where transactions are publicly recorded chronologically, its success comes down to the trust element, due to its decentralised peer-to-peer distribution and the sophisticated cryptography underpinning its chains.

Disruption-lover Paul Armstrong runs emerging technology advisory HERE/FORTH. The author of ‘Disruptive Technologies’ wants to help us get our heads around blockchain – as he sees it as foundational as much as it is disruptive. This means that other technologies can, and indeed are, being built on top of it. 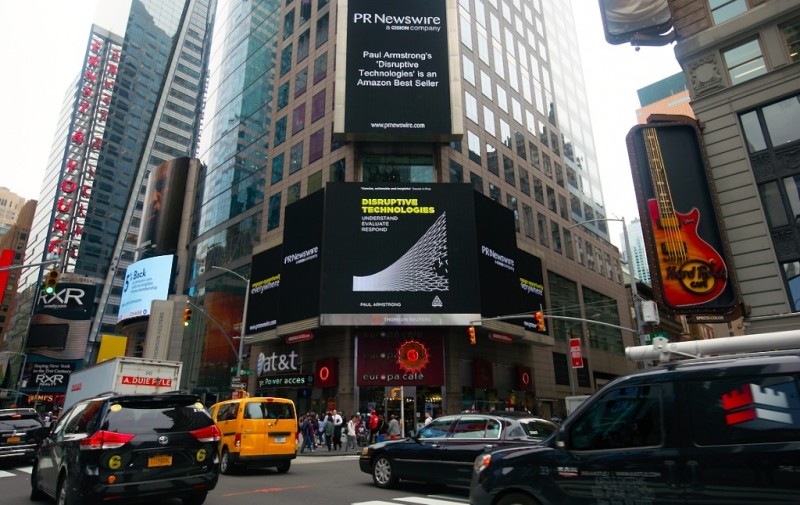 From the Indonesian ATMs helping migrants to the digital ‘Local Pound’ to the future of copyright, these are Paul Armstrong’s Top 5 Block Rockin’ projects. 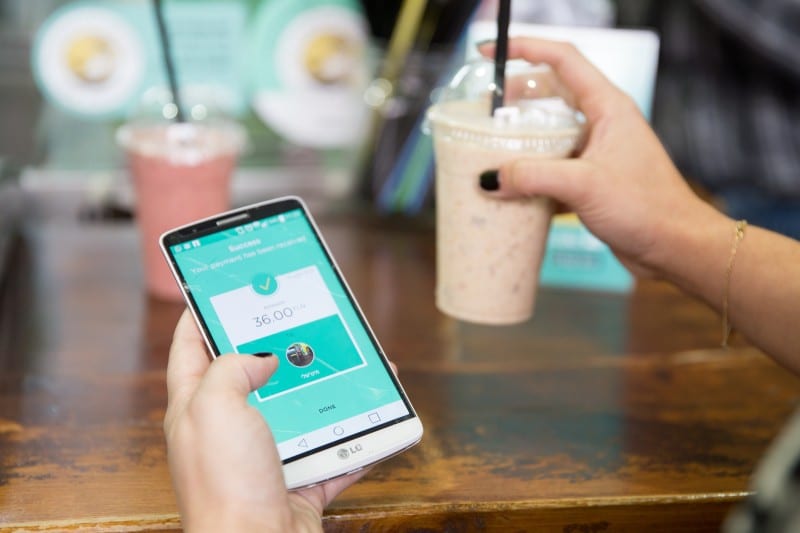 “Colu helps people to support local businesses around the world using local virtual currencies in a digital wallet app. Users get to locate new merchants, support the local area and can even share money with friends and family. Already being used in Liverpool, London and other areas of the world, this corruption-resistant, value-heavy alternative to cash may indeed upset more than a few banks and big businesses.”

The future of copyright

“Ownership is a core area that most people ignore or don’t think about when it comes to blockchain technology. Not Bitmark. These Taiwainese smart cookies are betting hard on their registry that helps people identify and locate ownership of… just about anything. From files to images, movies to records, if you are an artist or interested in the future of data, understanding Bitmark is a must.”

Watch ► The birth of a new system for copyright.

“Sending money home to families throughout Indonesia is fraught with issues – finding a physical location, fees, transaction uncertainty and long waits in long lines. Nickel has eliminated all of these with its app-based transaction system. Nickel enables migrant workers to send money to family members. Users connect to the system using the Android (only) app, then deposit money in an ATM and four hours or less later, the friend or family has money in their Indonesian bank account.”

More ► Banks may not be happy, but customers are.

Validation for the world’s info

“The Estonians have a long history of trying new things in digital, and blockchain is no exception. Guardtime – a security software firm – is using blockchain in a variety of ways, but more recently is setting tongues wagging for fusing it with cloud technology. Working with insurance firms, digital advertisers, automotive, defence, telco and finance industries, Guardtime is not just eliminating inefficiencies, but also providing integrity for data. That’s important whether dealing with an individual’s identity or connected vehicles.” 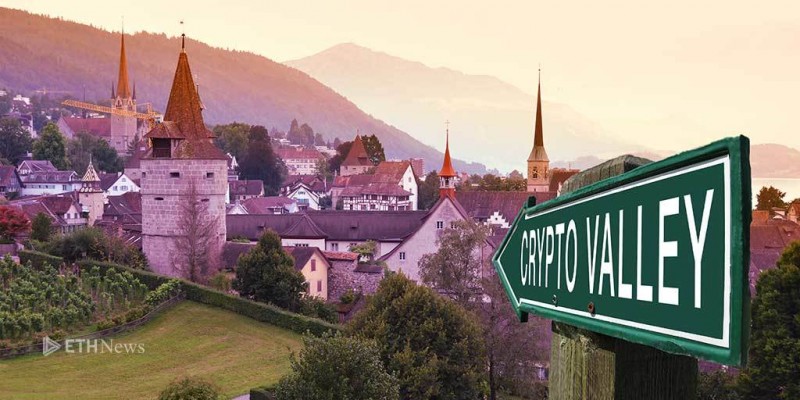 “Coming out of Zug, Switzerland (dubbed ‘Crypto Valley‘), ShapeShift’s goal is ‘to be the fastest, most private and most convenient way to swap digital currencies’ – but that is a less fancy way of saying ‘digital asset exchange’. The basic premise behind the cryptocurrency exchange is that changing Bitcoin into another cryptocurrency (digital currency) is hard, so the company makes it ridiculously quick (ten seconds quick) and does not require users to have an account.”

Watch ►  How to do a quick, basic exchange. 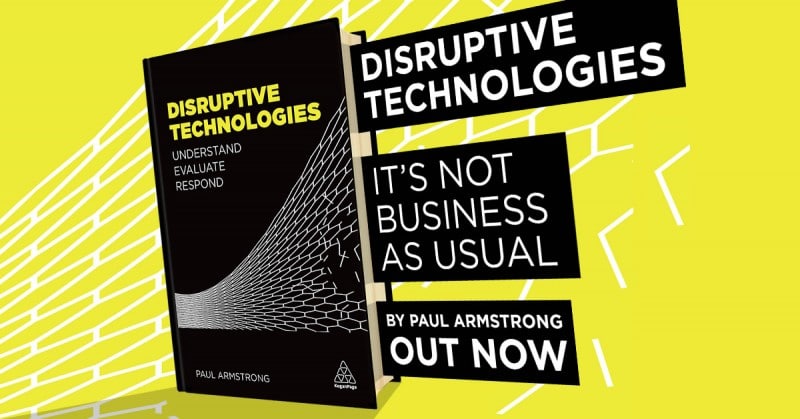