Atlas of the Future
Daily adventures in a better tomorrow
Discover projects by:
Map
All projects
Blog
Search:
01.10.2015 — by Lisa Goldapple 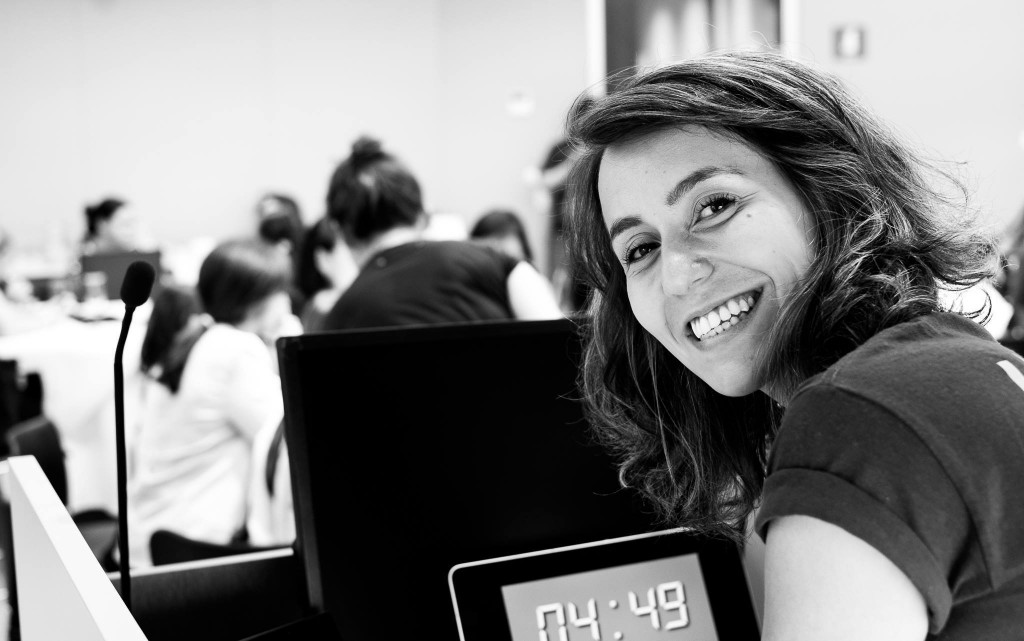 The rising tech star and software engineer behind Mulheres na Computação (Women in Computing) maps her top 5 Atlas projects – from the favelas in Brazil to the streets of Argentina.

Sexual harassment in public spaces is pretty common here in Brazil. This is a nationwide campaign against it. Lots of people think it’s just some kind of joke and see nothing wrong in telling a woman that she is sexy and hot while she’s walking down the street. 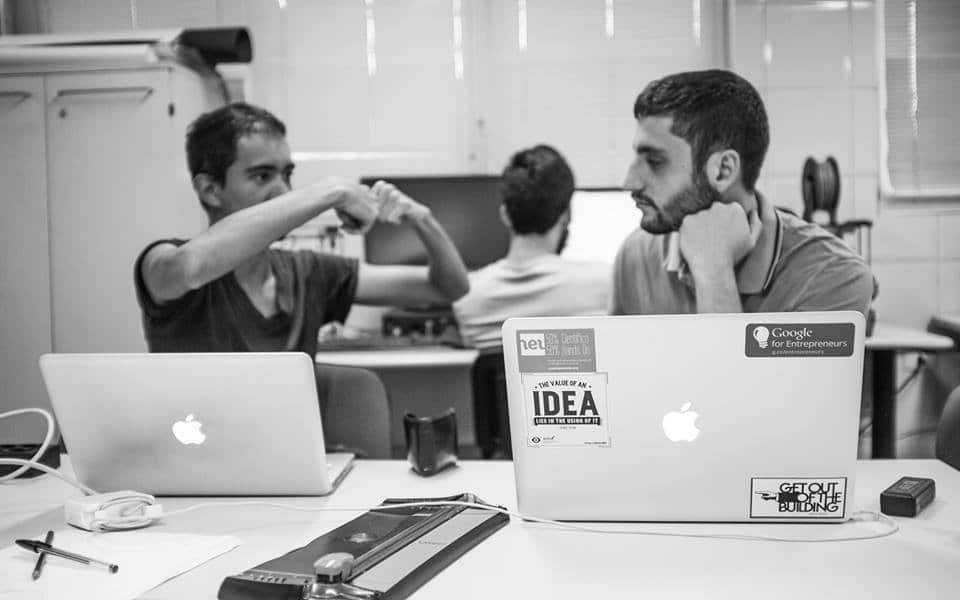 Shock of the neu

A project to bring entrepreneurship into the São Paulo university environment, which I believe is essential because it can show young people how they have the power to transform things. 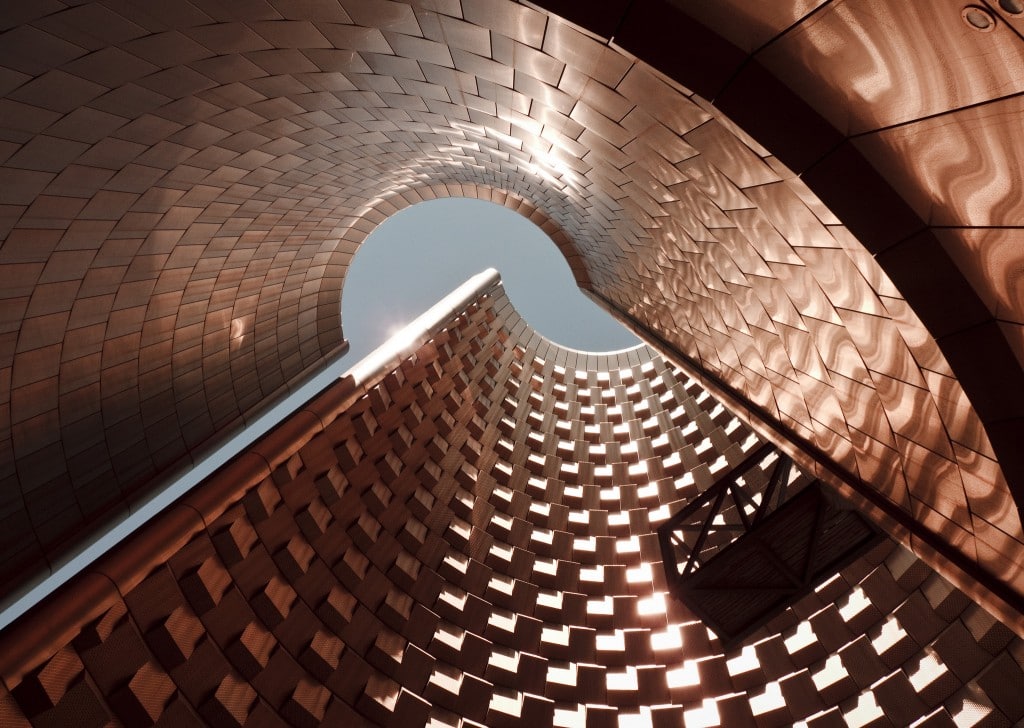 Beautiful, hi-tech homes for all

Also in São Paulo, this is a technology company which is developing fast, efficient new production methods to build affordable infrastructure and housing for urban areas, which is liveable, sustainable and beautiful. I see this as a solution to our favela problem. 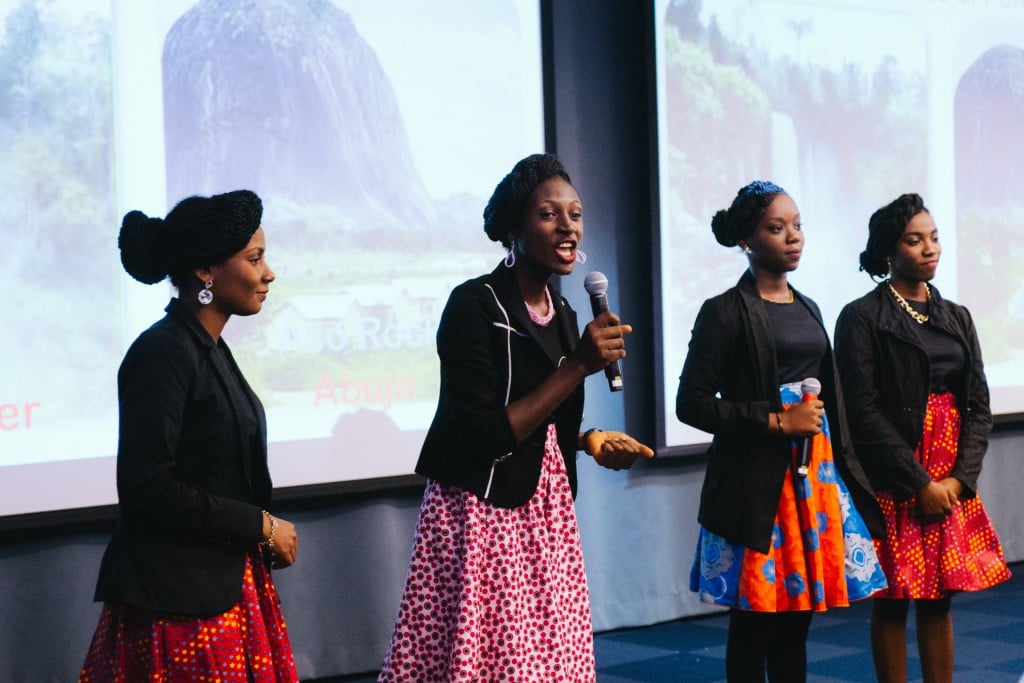 From mentoring to marketplace

This is a global technology entrepreneurship competition for girls aged from 10 to 18. I’m the ambassador for the Brazilian edition. It’s an all-female competition in which teams of students develop mobile apps to solve problems in their communities.

Everyone can learn to programme. You do not need any prior knowledge or be an expert in computers or mathematics, you only have to want to learn something new. It’s the main goal of this project create by Buenos Aires government that teaches people in person and has open sessions with professionals during the weekend. It’s impossible not to love!

Camila was talking to Chris Moss, who co-founded street paper Hecho en Buenos Aires, writes regularly for the Guardian and Telegraph newspapers, and is now writing a thriller set in Andalusia. Next week: more about women’s increasing role in tech in Camila’s full FutureHero interview.