Atlas of the Future
Daily adventures in a better tomorrow
Discover projects by:
Map
All projects
Blog
Search:
04.05.2019 — by Lisa Goldapple

Colombia’s Medellín: a city of transformation

If we had asked former chief architect of Barcelona City Council Vicente Guallart what his favourite city in the world was in the 1990s, he would have said Barcelona. In the 2000s he preferred Colombia’s Medellín.

Vicente uses the principles of global connectivity and local self-sufficiency to invent the city of the future and build it in the present. We challenged the director of Guallart Architects and co-founder and director of IAAC (Institute for Advanced Architecture of Catalonia) to name his top ten future-focused cities today – and their standout projects.

“Cities are the places where most CO2 is produced, so the fight for the climate should start in cities. We need to transform policies into projects. Powerpoint will not change the world!” 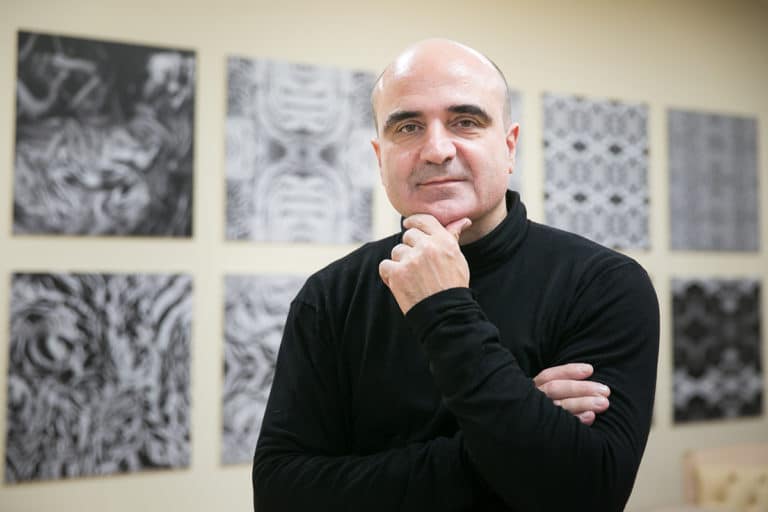 ► Meet Vicente at Fixing the future 2019 in Barcelona

His number one has a socially active mayor who is changing attitudes towards technology in South Asia. That is the only clue we’re going to give you…

Queen Victoria Market has a better food court than Mars

“Why go to Mars if you can go to Australia? Melbourne has the best lifestyle of any city in the world. The reinvention of its downtown is a great model for places like Atlanta or Houston, demonstrating how to bring housing, cafes and public transportation to the city centre. Queen Victoria Market is a great project. It’s the largest open-air market in the southern hemisphere.” 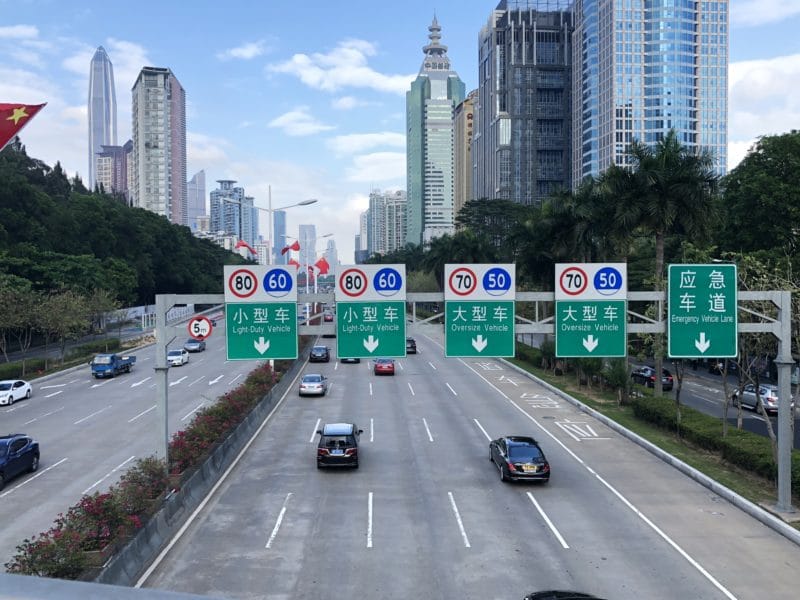 Chinese city of the future

“Shenzhen – which forms part of the Pearl River Delta megalopolis near Hong Kong, Macao and Guangzhou – is the technological capital of China. The city was founded only 40 years ago and yet now hosts the main tech companies in China – and more than 12 million of inhabitants. It’s a young city, full of energy and is changing in real time in front of our eyes.”

“Our environment defines how we are and what we do. The big new challenge for cities is to make buildings productive and create collaborative habitats. And, to make beauty out of it.” 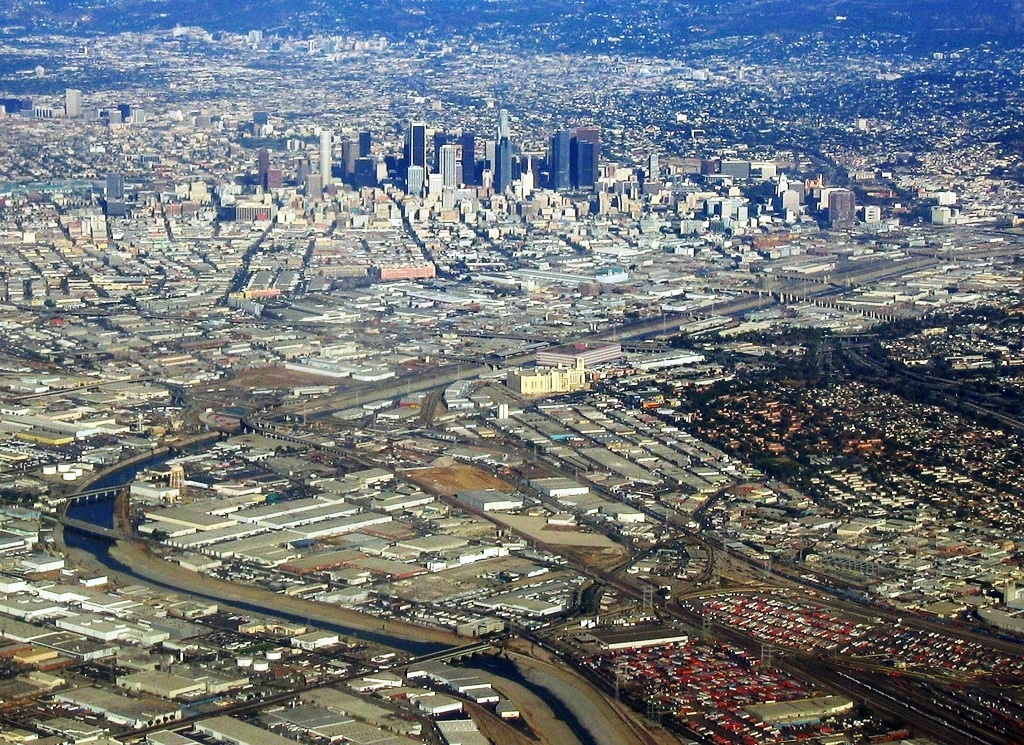 “Los Angeles reinvents urbanity with new companies like Tesla or Hyperloop, but my favourite project is the Los Angeles River Revitalization Master Plan. It addresses the environment and economy to move toward a truly sustainable future. LA is also home to schools like SCI-Arc and UCLA, which are permanently trying to reinvent architecture education.” 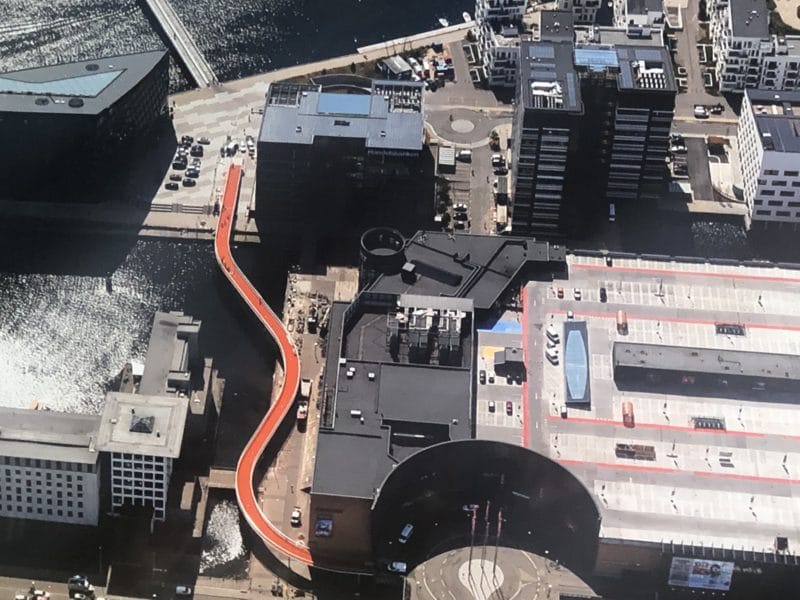 Take a trip in this bike-friendly city

“Copenhagen wants to be a zero emission city by 2025. It has one of the best programs of housing, with a great design that promote social cohesion. With more than 45% of the population cycling every day, and just nine per cent of residents driving, it’s a world capital for bikers.” 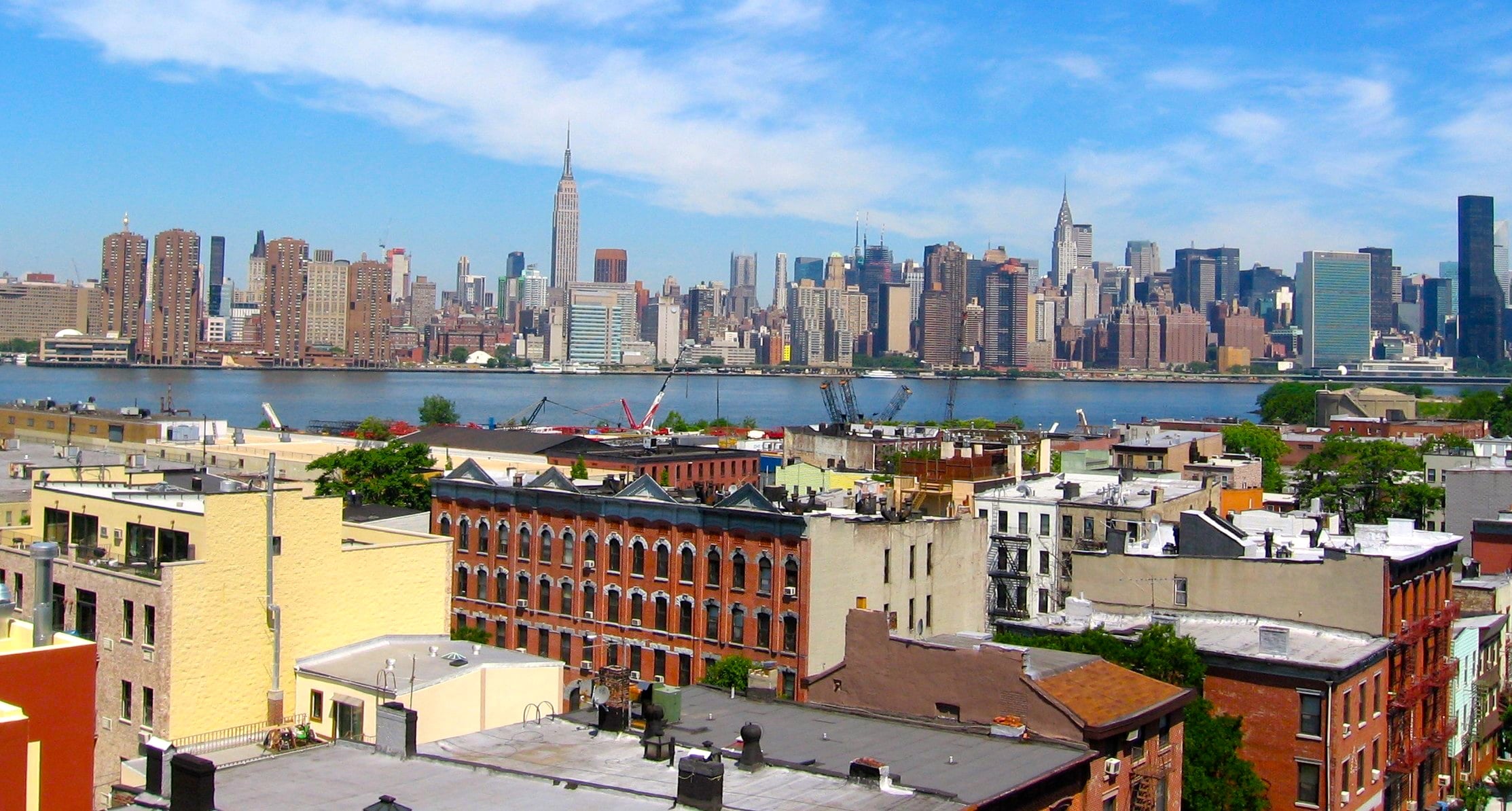 “New York is always seen as ‘THE city’, a paradigm of urbanity, diversity and capacity of reinvention. But there are more projects beyond the High Line – like the Lowline, Ellis Island and the reinvention of Brooklyn and Queens. New York is also the headquarters of Bloomberg Philanthropies, which represents the potential of global urban innovation, beyond government.”

🎫 AtlasEvent ► Meet Vicente at Fixing the future 2019 in Barcelona.

“Moscow is a great capital city full of super-innovative people hidden behind the ruins of dictatorship. Transformational projects involve pedestrianised embankments that will run along a transformed riverfront, high-speed water transport, plans for Zaryadye Park and cycling infrastructure. The Higher School of Economics is launching new urban programmes there.”

“Innovation should have public appreciation. We need more people who want to transform innovative ideas into practical projects.” 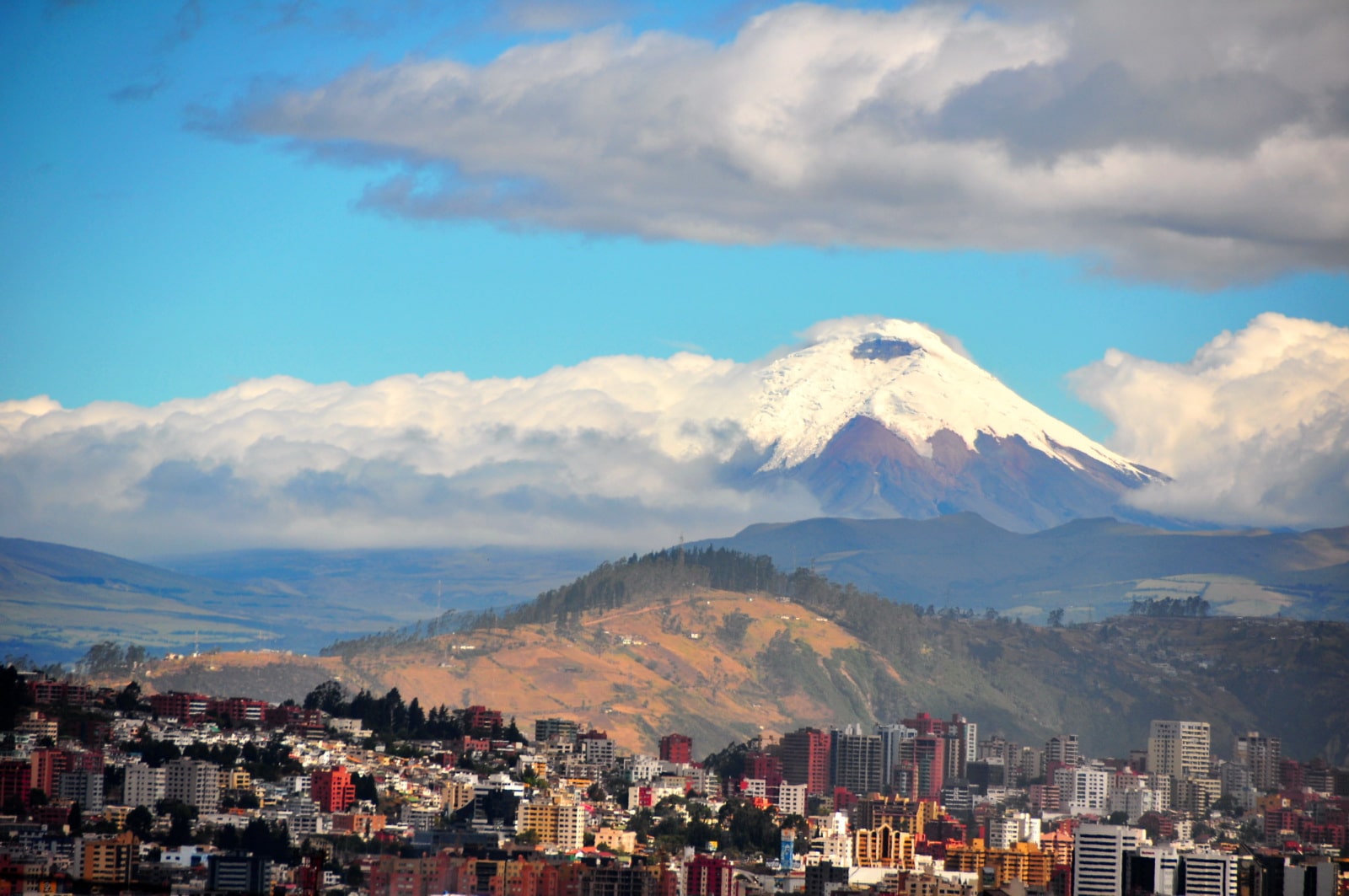 The social, high-tech city of Quito is an emerging city in Latin America

“This October Quito is home to Habitat III, the major global summit formally known as the United Nations Conference on Housing and Sustainable Urban Development. Follow Germanico Pinto on Twitter. The electronics engineer is involved in major infrastructure projects, particularly those related to Smart Cities and the Cities of Good Living (Buen Vivir).”

“Tehran is the capital of Persian civilisation – and as with all the old civilisations it has an incredible capacity to reinvent itself. New diplomatic negotiations are transforming Tehran into a great city to get to know (paying attention to potential visa problems when travelling to the US). Built in the foot of Alborz Monutains and surrounded by the desert, the short ride to Isfahan is one of the most interesting examples of parametric architectures, made 400 years ago.”

“I’m choosing Bandung as my favourite city, not just because of its excellent food, but because it has a great mayor who is helping the city’s urban regeneration within a huge country. There is a reason why it is called Indonesia’s Silicon Valley.

As the incumbent Mayor of Bandung, Ridwan Kamil is a social activist and architect who has made significant changes in terms of government attitude towards the use of technology, with five ‘smart city’ milestones: tech infrastructure, tech-oriented governance, open governance, empowerment and a ‘teknopolis’. He’s very popular on Twitter with 1.3 million followers.” 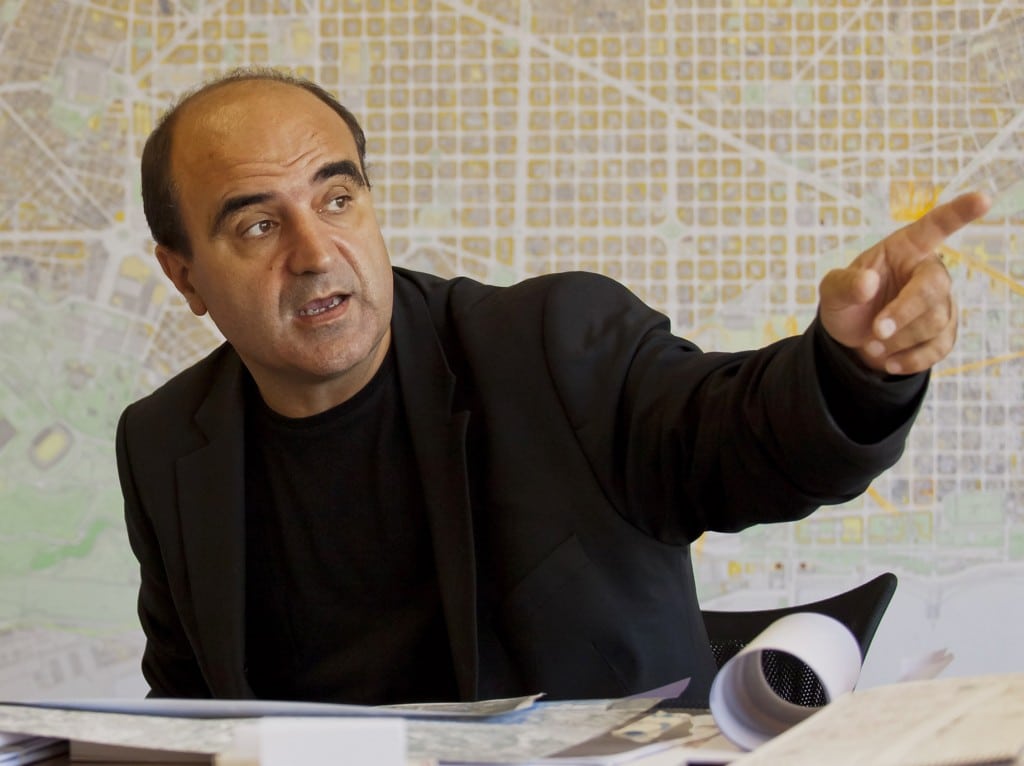 Pointing at maps – an occupational hazard

🎫 AtlasEvent ► Meet Vicente at Fixing the future 2019 in Barcelona.