Atlas of the Future
Daily adventures in a better tomorrow
Discover projects by:
Map
All projects
Search:
30.05.2017 — by Lisa Goldapple

Still one of the most popular projects on the Atlas (it fills us – and so many others – with joy), Skateistan started as an Afghan NGO providing skateboarding and education for youth empowerment. Flip forward a decade and it’s a worldwide phenomenon – using the power of skate to liberate in Afghanistan, Cambodia and South Africa.

Skateboarding is now the largest female sport in Afghanistan. That’s a big deal in a society that is rigidly restrictive of women’s lives; with cultural limits to girls playing football, riding bicycles or participating in other traditional male-dominated sports. 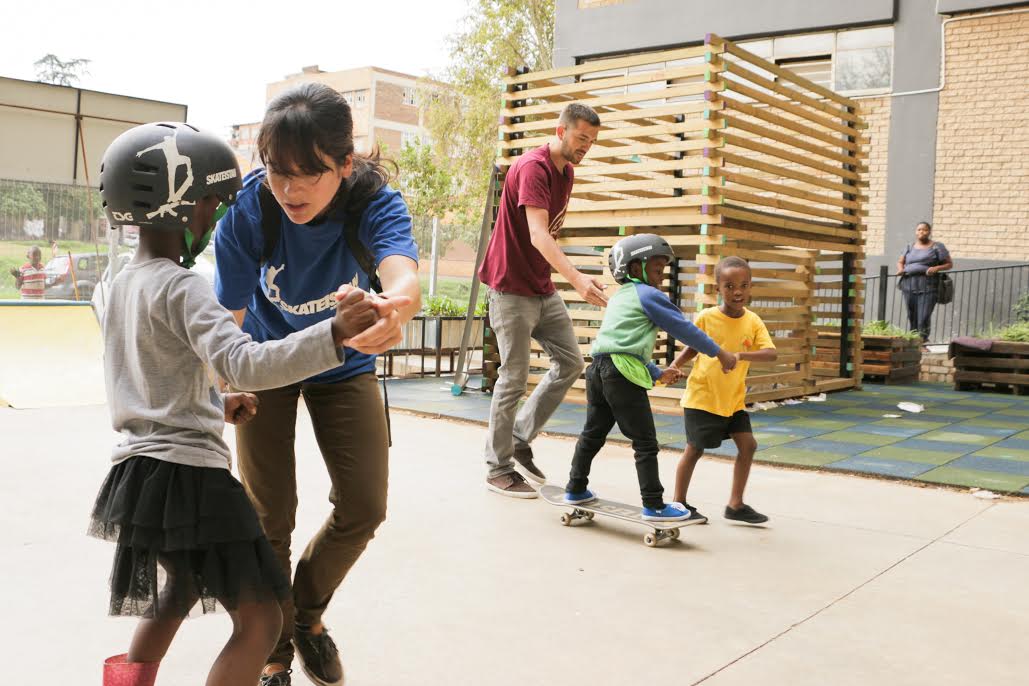 Talia Kaufman at a Skate and Create session in Johannesburg, SA

Programs Director Talia Kaufman grew up skateboarding and snowboarding in Canada and has worked with Skateistan since 2012. From the surf therapy saving kids from violence in South Africa to the Cambodian kids being protected from a life on the streets, she has chosen five projects that all work to make the world a better place to grow up in. 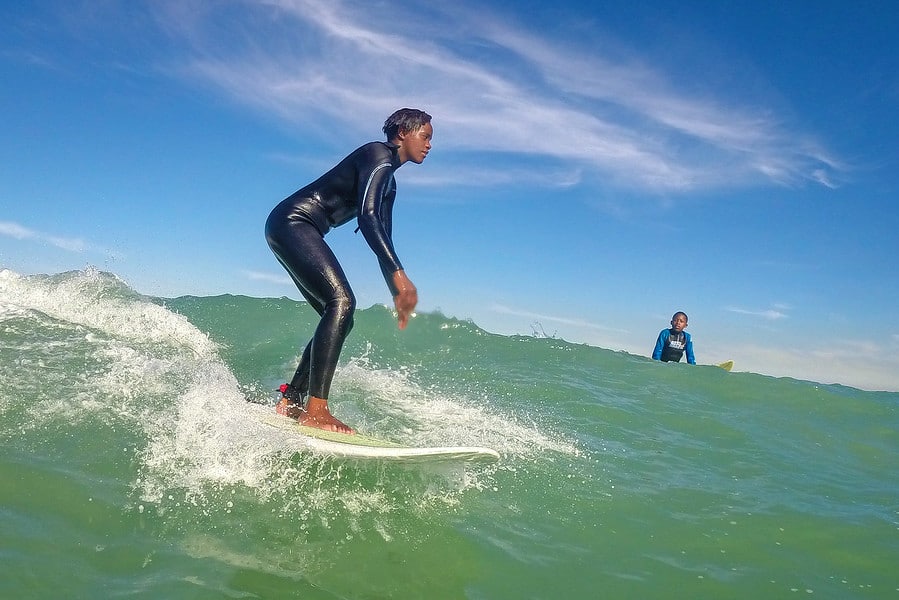 Surf instead of the streets

“Waves for Change uses surfing to help children and young adults cope with the emotional and psychological stress that arises from continued exposure to violence and poverty. Their programs are life-changing for participants and have transformed the beaches where they work from hotbeds of crime and violent activity into family and child-friendly spaces that the whole community can enjoy.” 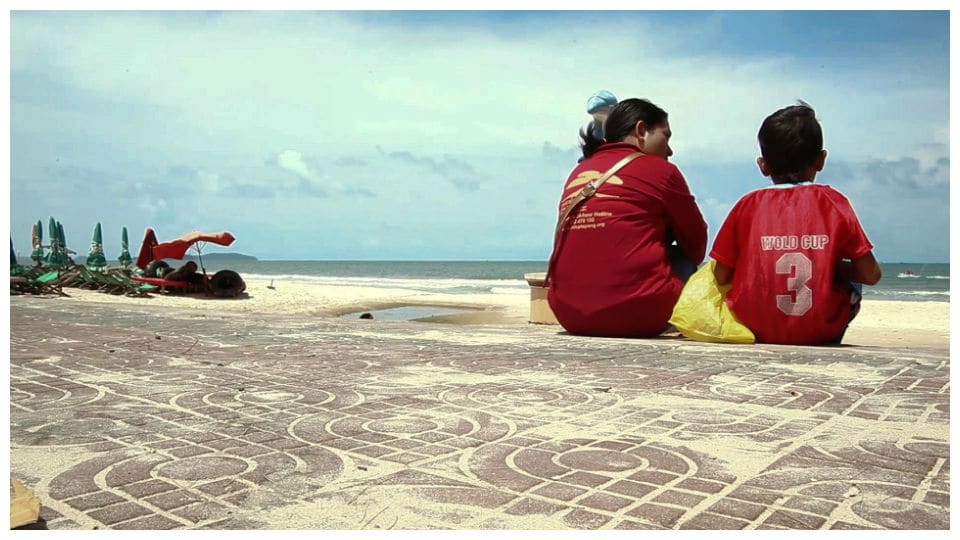 “In the quiet port town of Sihanoukville, Cambodia, over 1000 children work and live on the beaches, trying to make a meagre living off the tourism industry. M’lop Tapang has been working with families living in informal settlements, migrant labourers and street and working children, to provide safe and nurturing environments for children and youth – in order to protect and rehabilitate them from a life on the streets.” 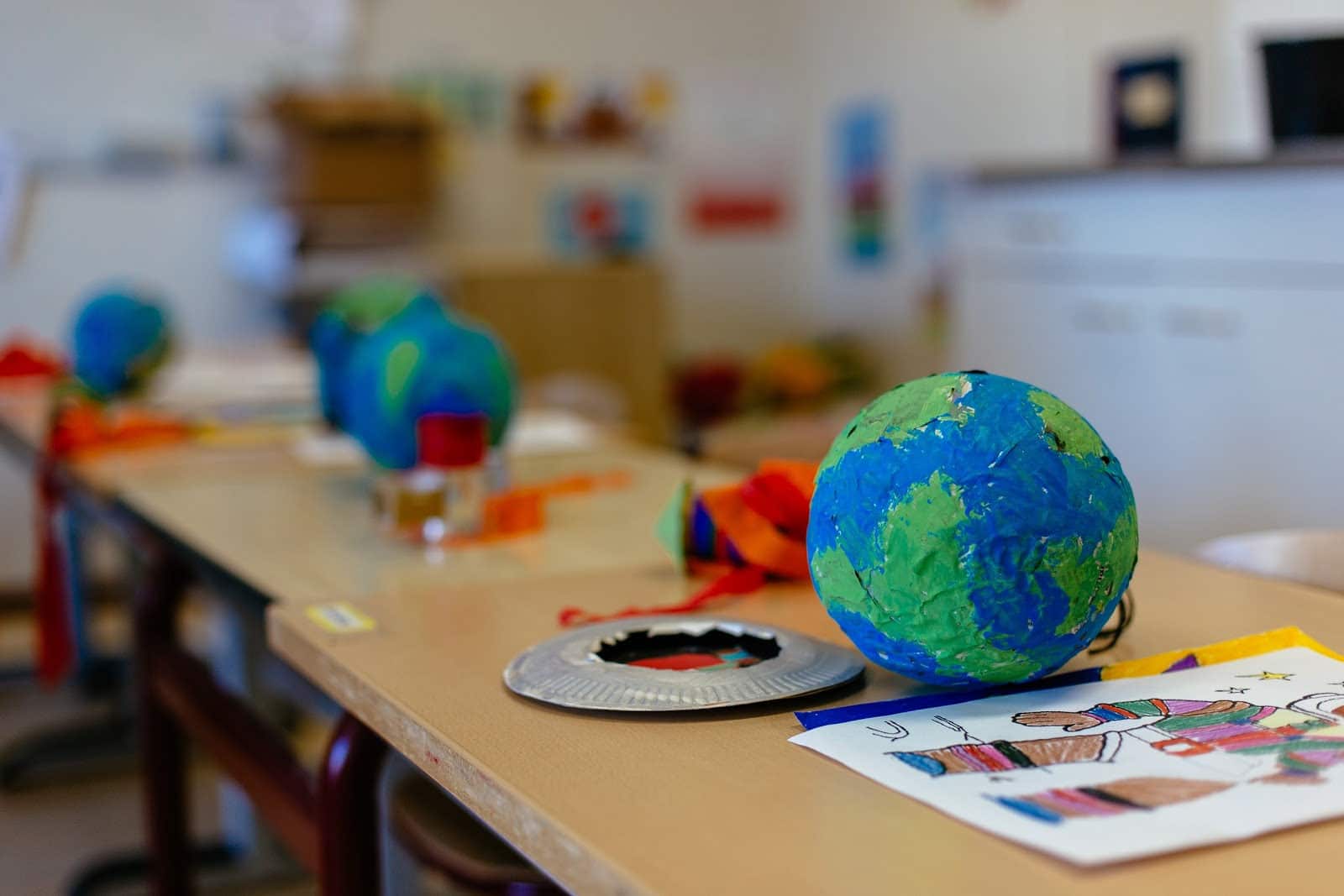 Universe in a box

“Universe Awareness (UNAWE) believes that learning about our cosmos and space can help expand children’s worldview and sense of empathy and responsibility to our home planet, Earth. It strives to make the wonders of astronomy and space sciences widely accessible by producing a free curriculum and kit called Universe in a Box, which it shares widely – especially to those from underprivileged communities.”

Watch ► Kids look up to the stars. 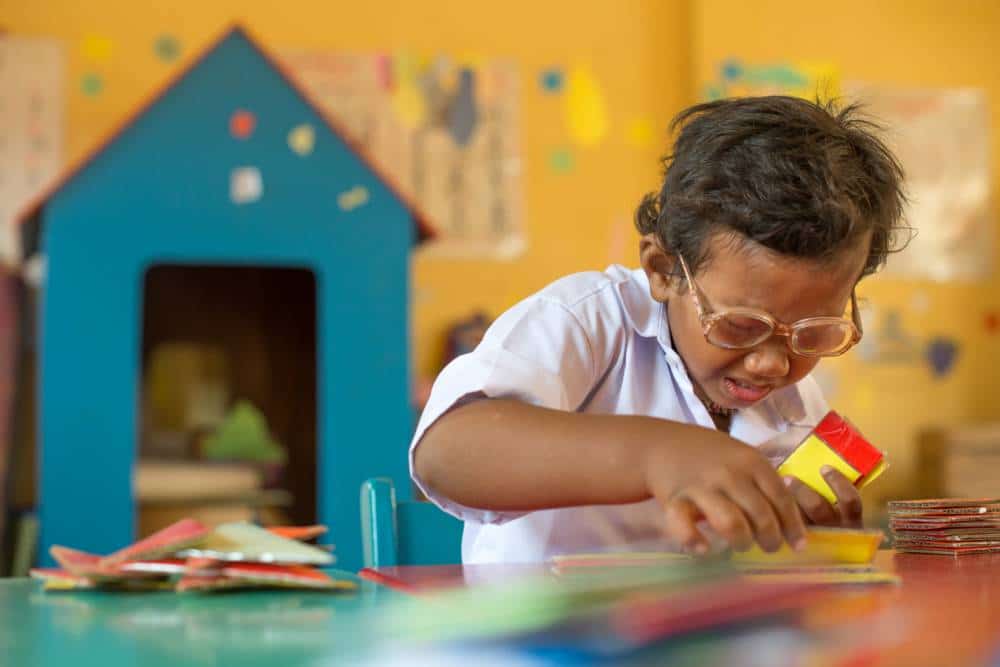 “Khrousar Thmey is a school for children who are deaf or blind living in conflict-scarred Cambodia and throughout South East Asia. In places where disability can be widely stigmatised, and services lacking, since 1994 this French-Khmer operated institution has provided a caring and accessible educational environment where these youth can enjoy learning and develop their talents in everything from maths and literacy to dance, music and even skateboarding.”

Watch ► Khmer Braille and Sign Language in the 90s. 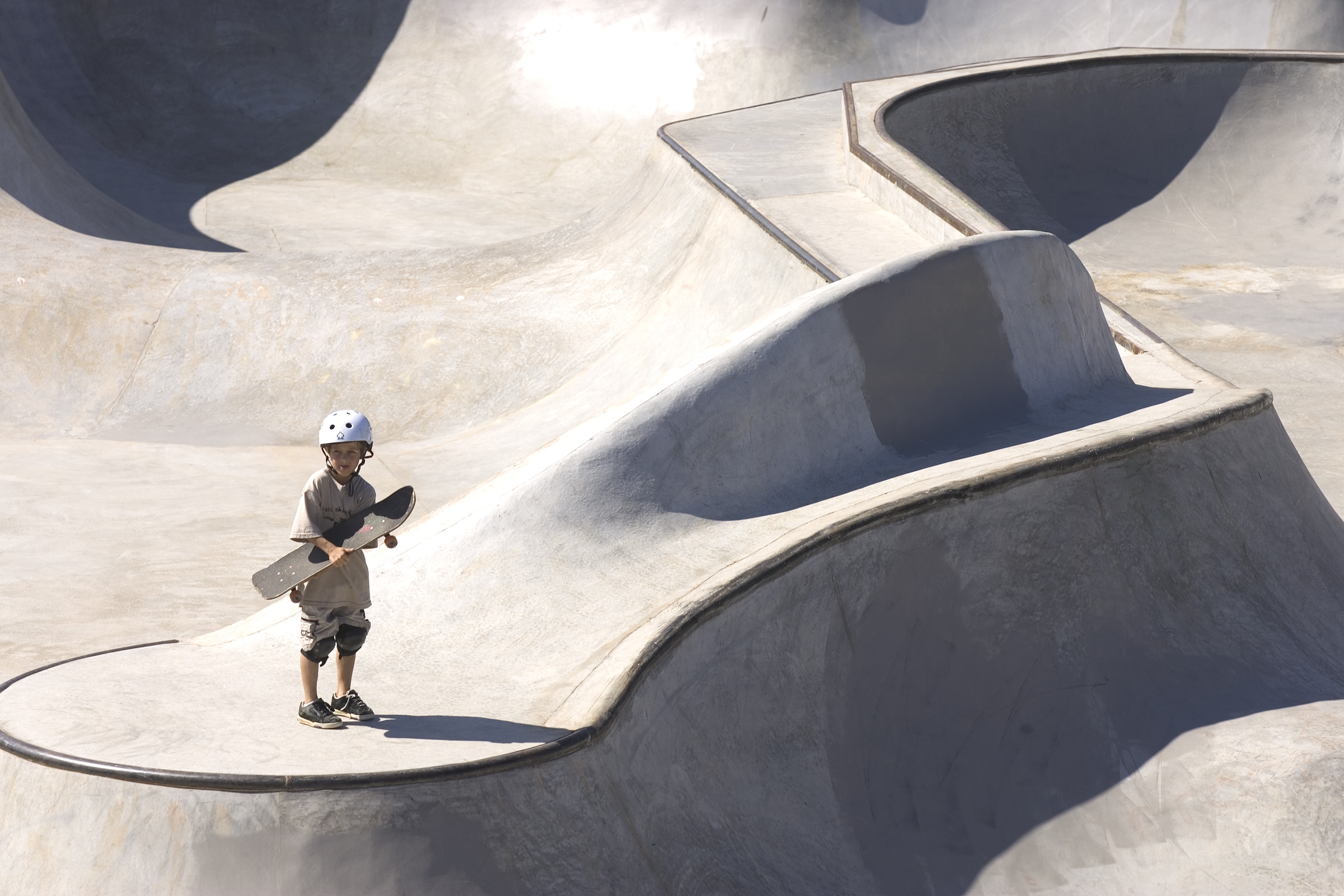 “The Tony Hawk Foundation has been helping youth and their communities work with their wider communities and municipalities to develop infrastructure for skateboarding, a positive recreational and social activity that is widely accessible across income brackets. It is the first organisation ever to provide free advice and advocacy for grassroots groups and youth seeking to set up skateboarding infrastructure – focusing on public skateboard parks in low-income communities. In 2016, Skateistan South Africa became the first international project to be supported by the US-based organisation.”

Talia Kaufman was talking to Atlas Editor Lisa Goldapple, Skakeistan believes that children learn best when they are interested, engaged and driven by their own curiosity. Donate to help them raise $50,000 to support their skateboarding and education programs worldwide.