“I ended up taking surfing as my coping skill because every time I am in the water, I take the waves as the obstacles that I go through.” — Nkuja, mentor, Waves for Change

Tim Conibear is from the UK and says he isn’t an especially talented surfer. Yet, he considers the ocean as his “healing space.” When he moved to South Africa in 2008, it only came natural to him to spend quite some time in the water.

As he told the attendees of the 2017 TEDxCapeTownSalon, Tim quickly realised that his sanctuary “wasn’t accessible to everybody.” So he started a Saturday surf club to help township kids ride the waves of Muizenberg beach. As the weeks went on, more and more kids started showing up on the pavement waiting for Tim to take them to surf.

By 2011, the club had become Waves for Change (W4C), a non-profit organisation using surfing to provide psychological and emotional support to children and young adults considered at-risk due to continued exposure to violence and poverty. 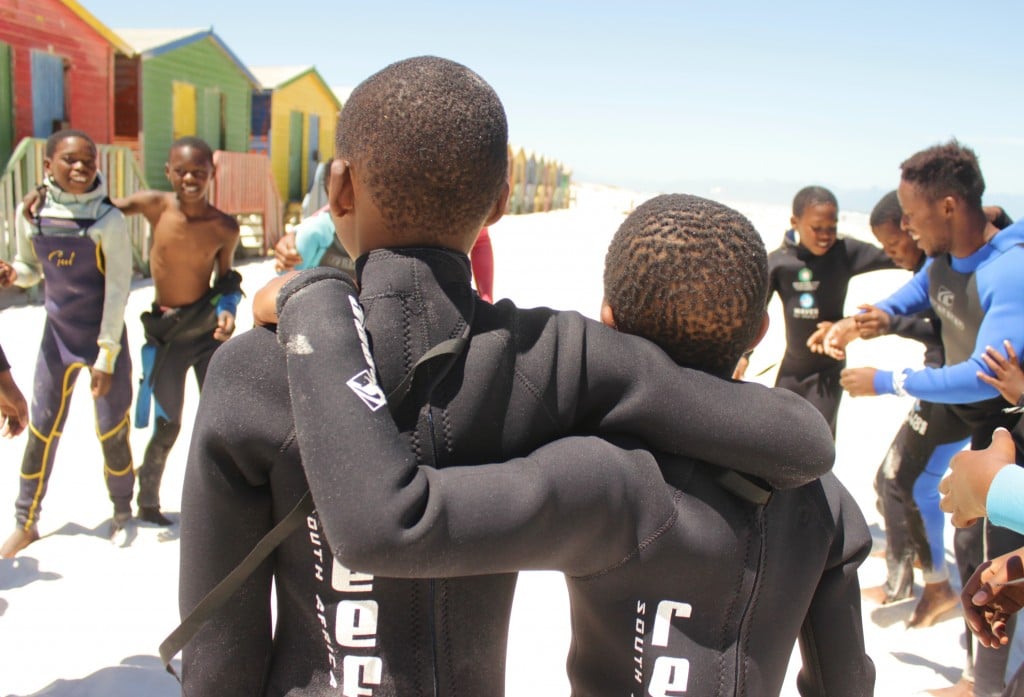 According to Waves for Change, kids from South African townships go through up to 8 traumatic events every year. Abuse, death of a family member, community violence, incarceration of a parent, are just some of the realities affecting their mental health.

When Tim asked the young surfers why the kept showing up every Saturday, they told him that of course, surf and meeting new people was fun, but they also felt they could talk and be listened to.

W4C started training young adults from local communities to take kids to the beach and help them get on a surfboard but most importantly, to listen to them and help them find ways to cope with stress and trauma. The W4C website states that surf therapy can help kids “find belonging, learn new skills, build confidence, and create positive behaviours toward mental wellness.” Plus, Tim mentions that while getting a child to the beach to surf costs about $100, traditional psychotherapy can cost up to $850 in South Africa.

The lineup got busy. By 2017, Waves for Change was providing surf therapy for 1 thousand people every week and today, community coaches trained in surf therapy and child protection operate in 5 main locations around Cape Town. 96% of W4C young surfers report feeling happier and more confident and 94% say they can more easily calm down when they feel sad, angry or scared.

W4C gathered support from partners the likes of Comic Relief and the World Childhood Foundation. They launched programmes designed to support kids with Autism Spectrum Disorder (ASD) as well as the Wave Alliance, an international network of coastline initiatives that provide mental health services to under-resourced communities. You don’t need to be an experienced surfer to start your surf therapy service — W4C provides training, a starter pack of surfing equipment and mentoring, and support in designing your surf therapy curriculum. 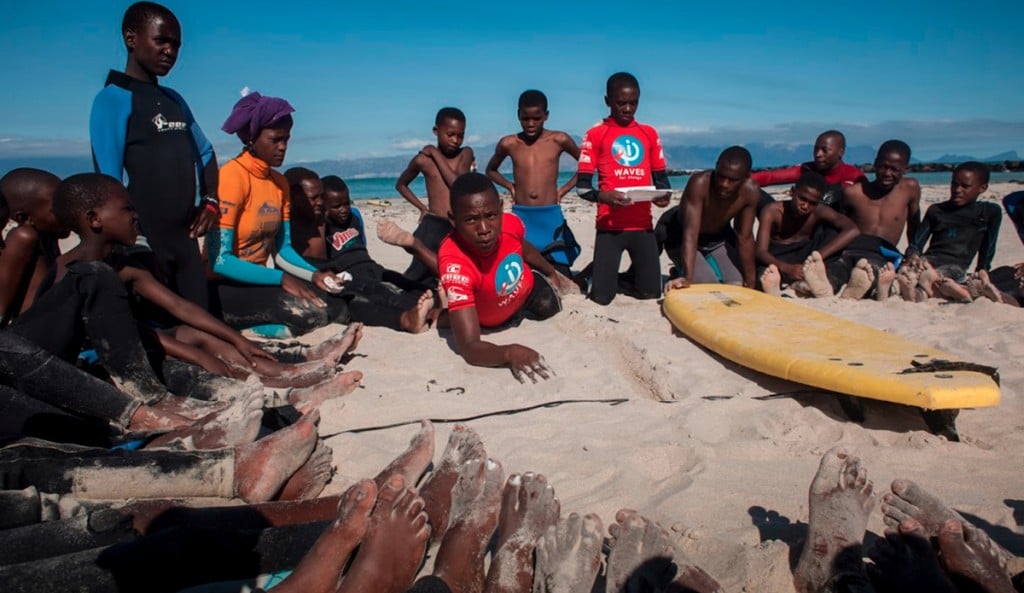 Surf instead of the streets

Tim says that Waves for Change’s approach to mental health support isn’t unique. Be it surfing, yoga, boxing or skating, community-driven sports therapy is making waves around the globe, proving to be a scalable, future-fit solution. 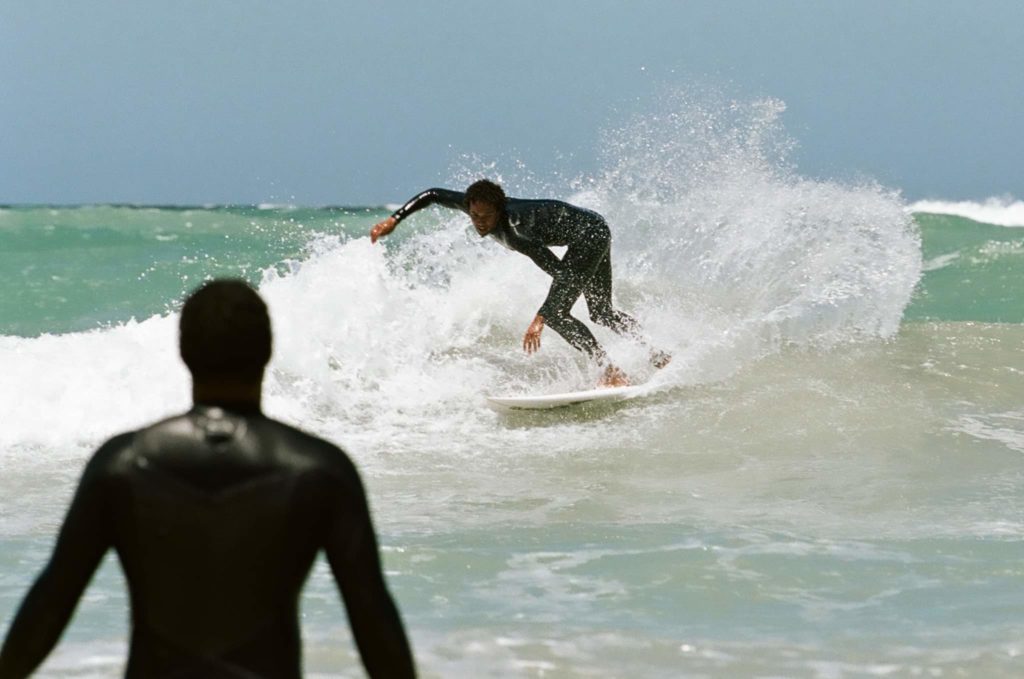 Waves for Change was submitted by Talia Kaufman, former Skateistan Programs Director. This article is an editorial adaptation of her original mapping.

Recycled skates on the facade of Social Skate.
The non-profit Social Skate gets social change rolling on skateboards for vulnerable children and young adults.   In the 1980s,...
See more 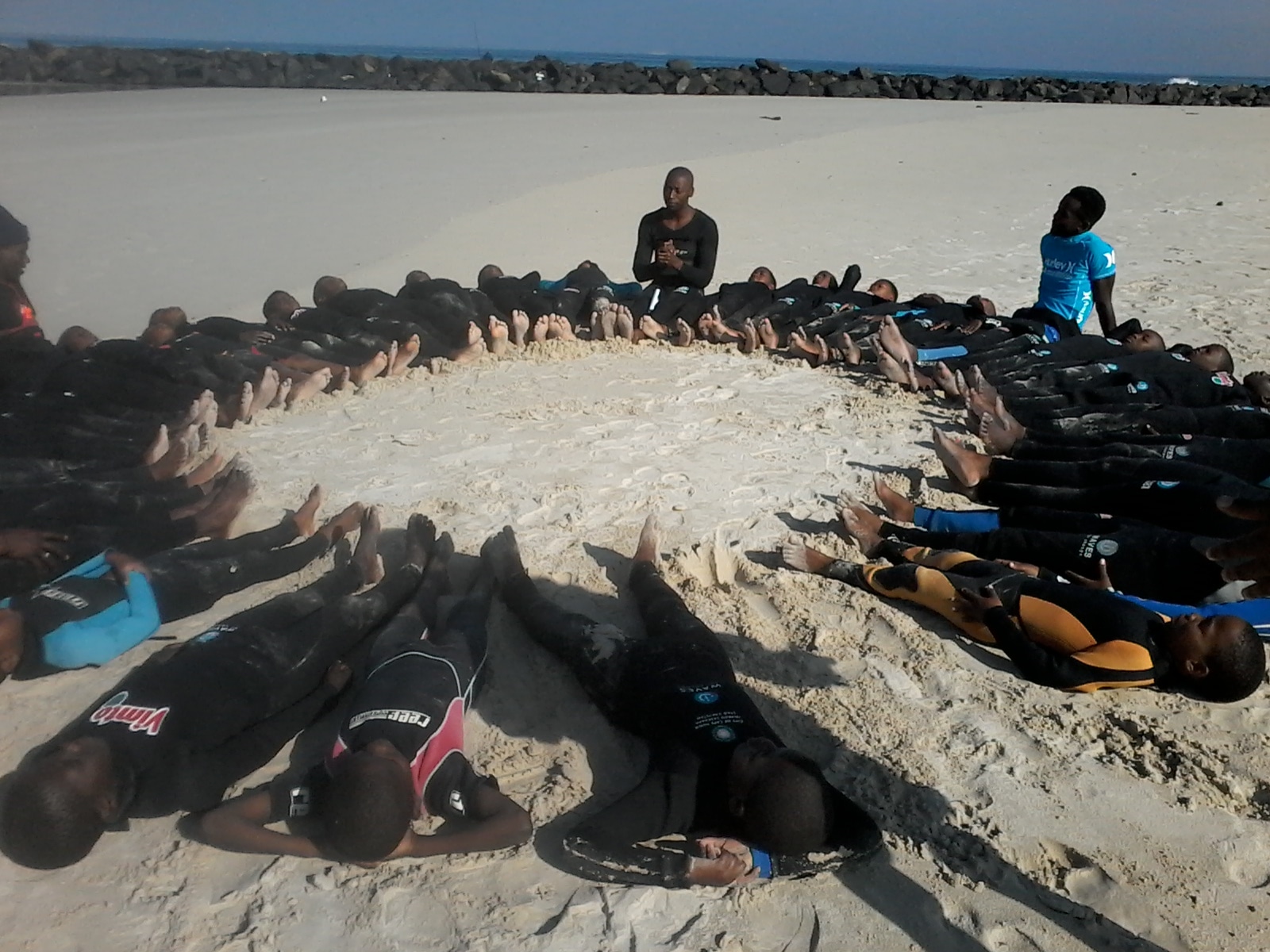 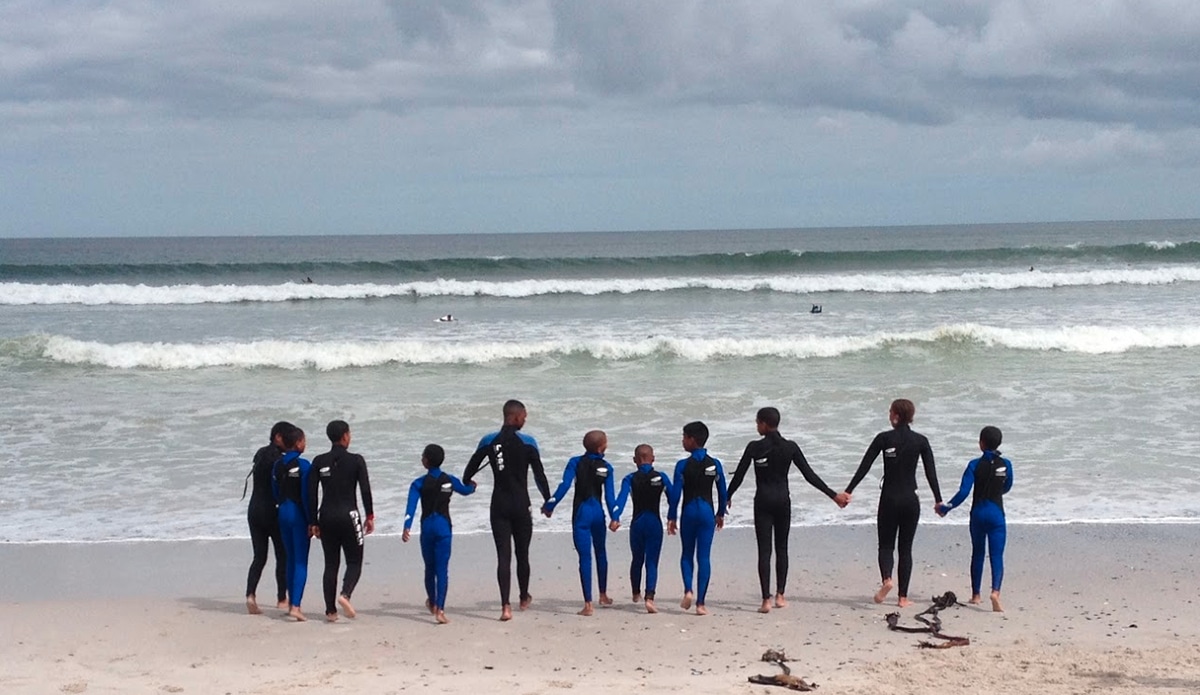 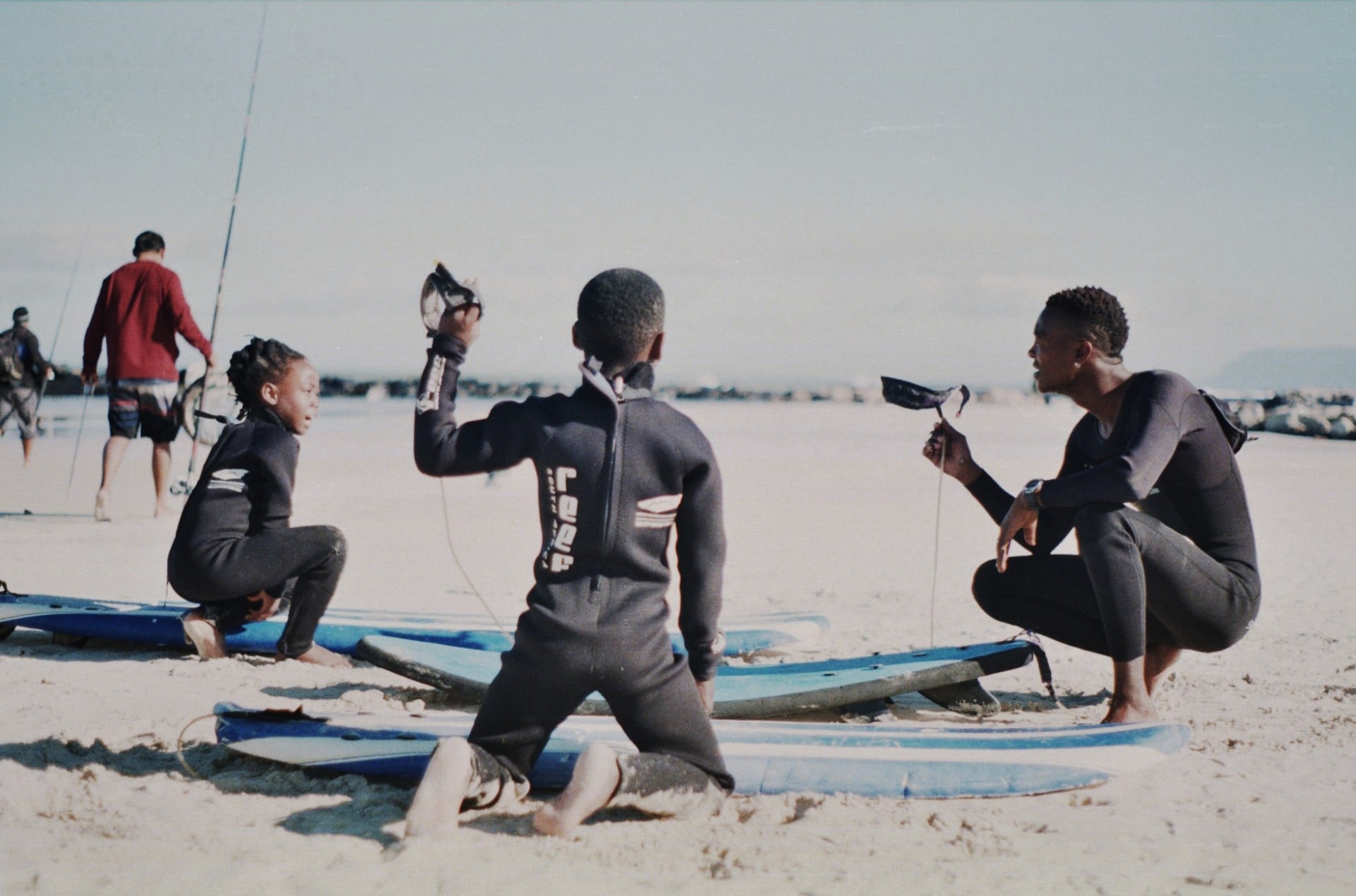 Recycled skates on the facade of Social Skate.
The non-profit Social Skate gets social change rolling on skateboards for vulnerable children and young adults.   In the 1980s,...
See more