Atlas of the Future
Daily adventures in a better tomorrow
Discover projects by:
Map
All projects
Blog
Search:
12.10.2020 — by Lisa Goldapple 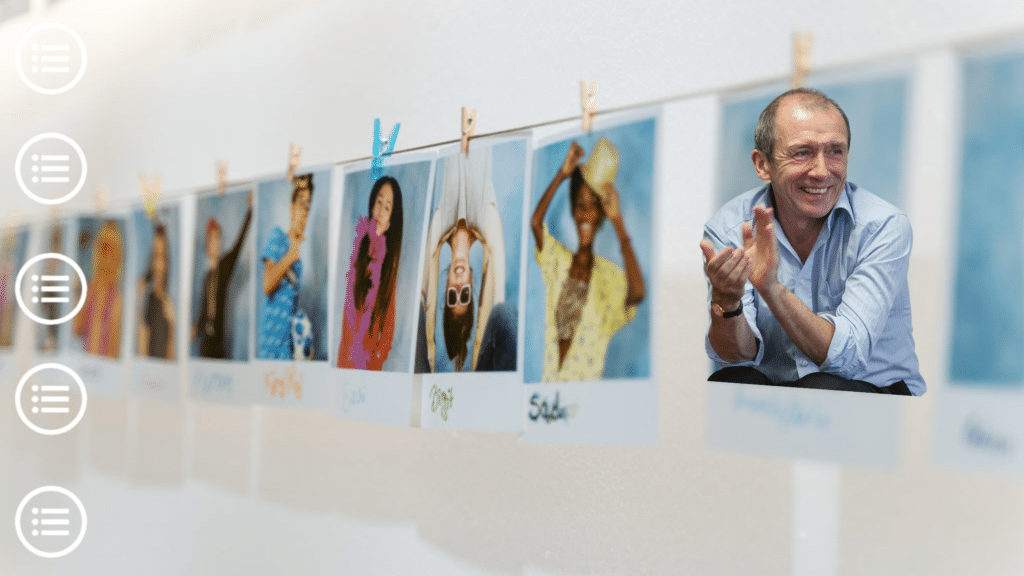 David Price understands the power of a future-fit education:

This month, Atlas of the Future has been swotting up, dedicating ourselves to spotting and showcasing the most inspiring education projects around the world. So we asked global thought leader David Price to take us on a tour of schools that show how to do things differently.

“I’ve chosen five very different examples of schools”, he tells us “but what they have in common is that they are explicitly appealing to a student’s sense of agency. This learned helplessness that we’ve all been experiencing for the last five to ten years – it doesn’t have to be that way.”

Take a journey with David, from Cambodia to Catalonia – and always stay curious. 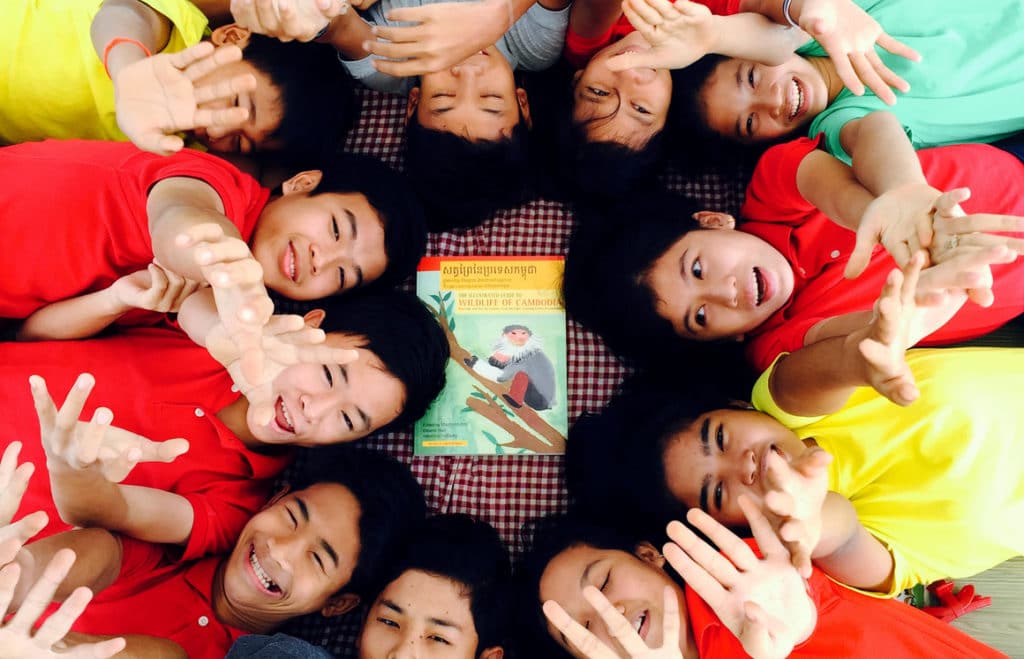 “The Liger Leadership Academy is an astonishing secondary school set up by a couple of North American tech entrepreneurs to build the leaders of the future in Cambodia. Because of the Khmer Rouge, a whole generation was lost and so there’s a leadership vacuum in the country. It’s a selective school, but they scour the whole of Cambodia and are very sophisticated in how they judge these kids and see potential leadership talent. When I was there, they were working on an attempt to launch Cambodia’s first ever satellite.”

A powerful idea ► School should be about developing social entrepreneurship

⚡ 2. School’s out! This learning community is in 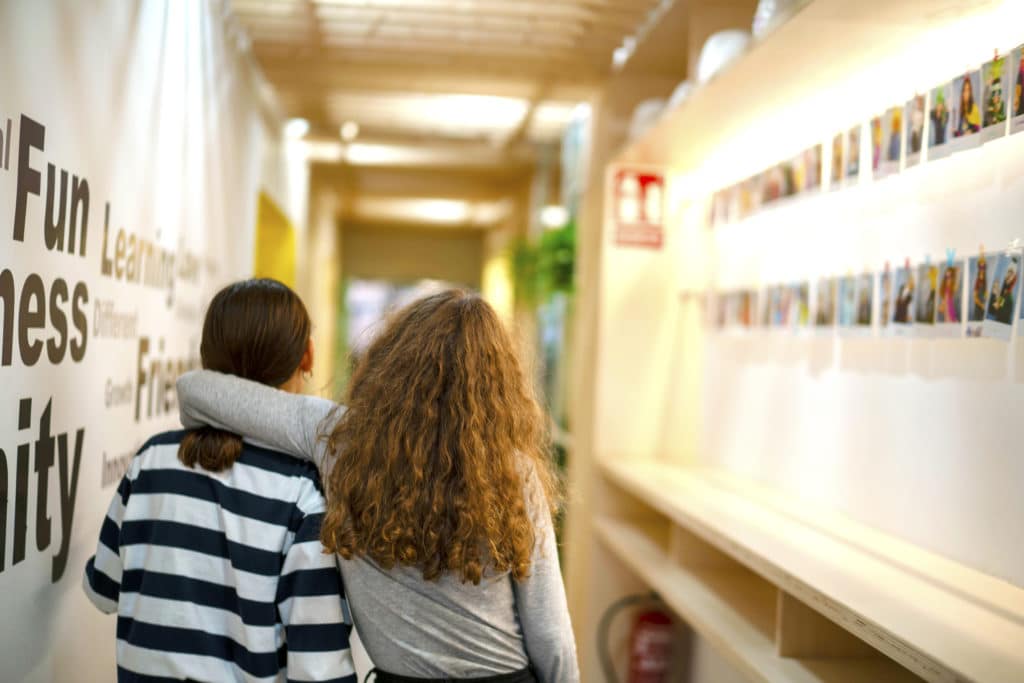 “In Barcelona, there’s a really fascinating initiative called LearnLife, which I think is the canary in the coal mine for how schools of the future could be: schools started by entrepreneurs, who have had kids and looked around at schools and thought ‘that’s not how school should be’. It places things like wellbeing and social justice at the heart of the community.”

Stay ahead ► Be as human as possible 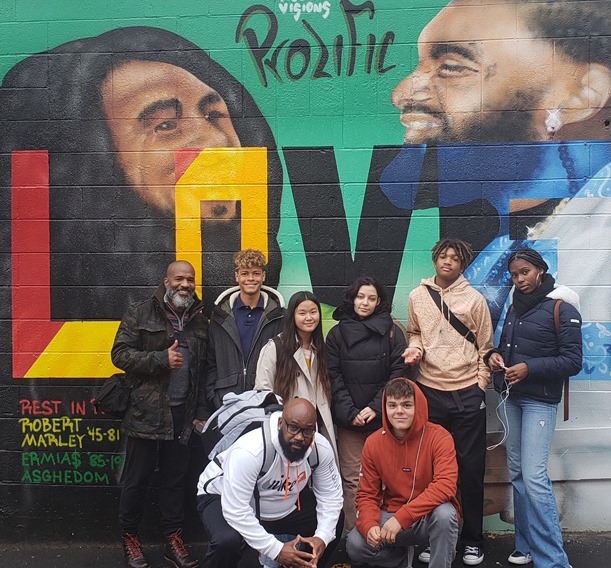 “New Roads in Santa Monica is an independent school that gives away almost half of its income in the form of scholarships to kids from deprived areas. They are conscious that a lot of their students come from places like Compton, where they’re just not getting a fair shake of the stick. What’s interesting is when you provide a space where very wealthy children can work and live alongside kids from much poorer backgrounds, there’s no question that it sparks the desire for social justice.” 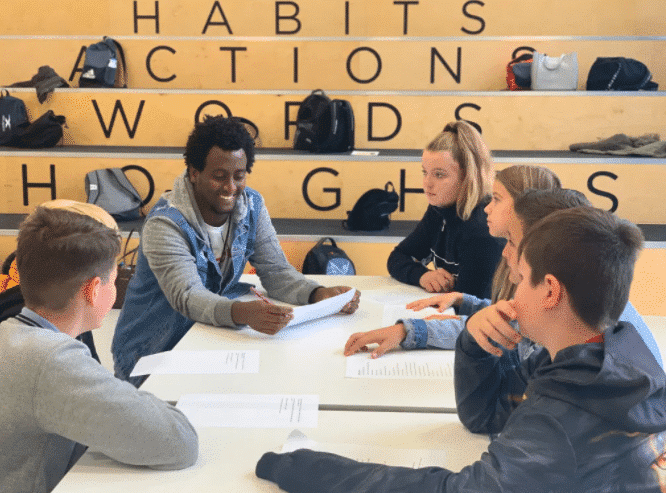 “XP are a remarkable group of schools in northern England whose motto is: ‘Above all, compassion’.They’re getting extraordinary academic results, while also putting education right at the heart of the revival of their community. The school started in Doncaster where there was the collapse of the mining industry. There was the sense that somehow that history hadn’t been written, so the school kids wrote a book about the people who worked in it. They’ve just made a 30-minute film to highlight the lack of understanding of what economic refugees have to put up with.” 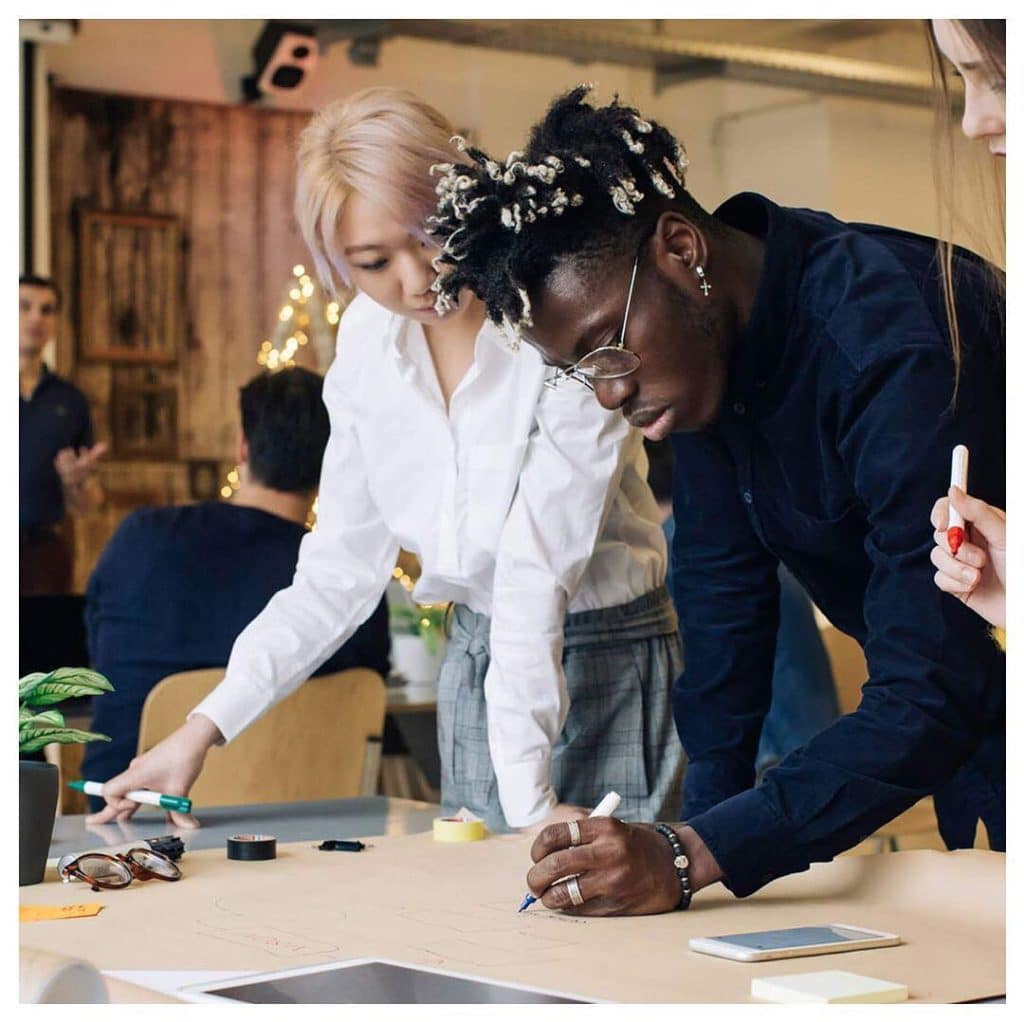 “The London Interdisciplinary School is a really interesting new university in the UK. They’ve decided that you won’t sign up for a particular degree subject, instead you will address a really wicked problem. like ‘How do we bring an end to malaria?’ or ‘What do we do about mass migration?’ That’s a great example of a kind of pedagogy and curriculum of agency – it’s people feeling like they can make change happen.”

How to ► Empower a generation to make change

Read more ► Meet the FutureHero: David Price on the next generation and education’s place in our post-Covid future

Atlas of the Future presents David Price LIVE – in English & Catalan – on 10 December, as part of Fixing the future: Education edition. Join us for a special, free online talk and Q&A and grab this unique opportunity to ask questions. ► Register for tickets here and watch live here. 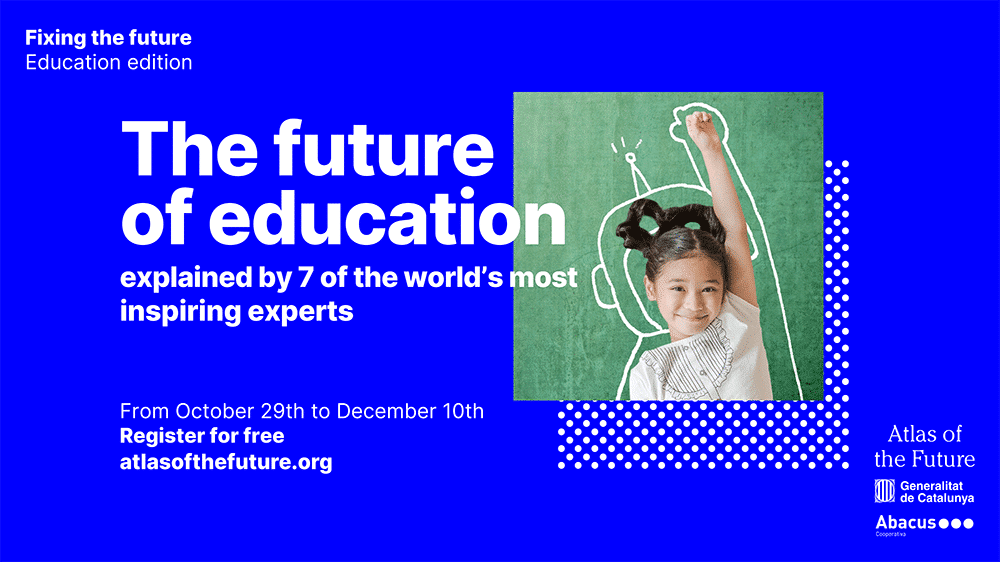