Atlas of the Future
Daily adventures in a better tomorrow
Discover projects by:
Map
All projects
Blog
Search:
17.05.2019 — by Lisa Goldapple 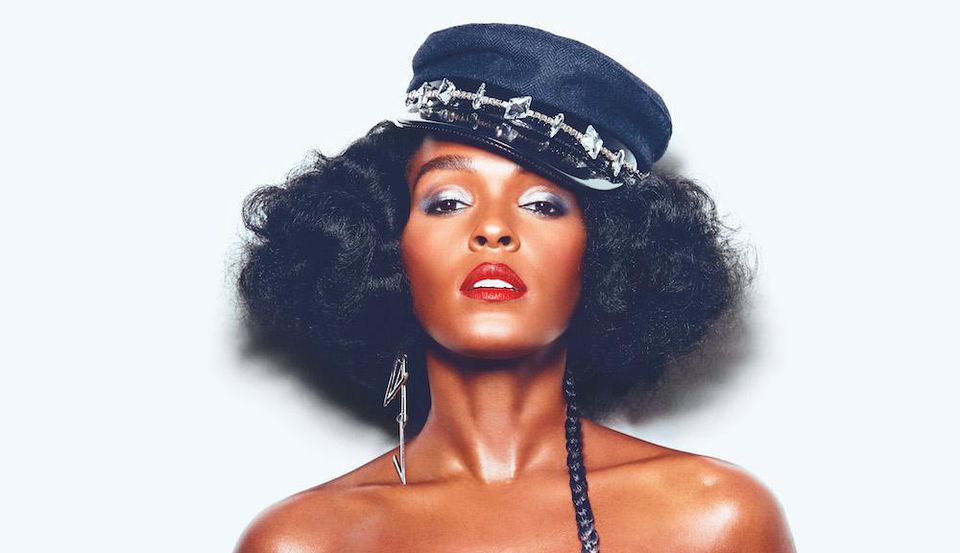 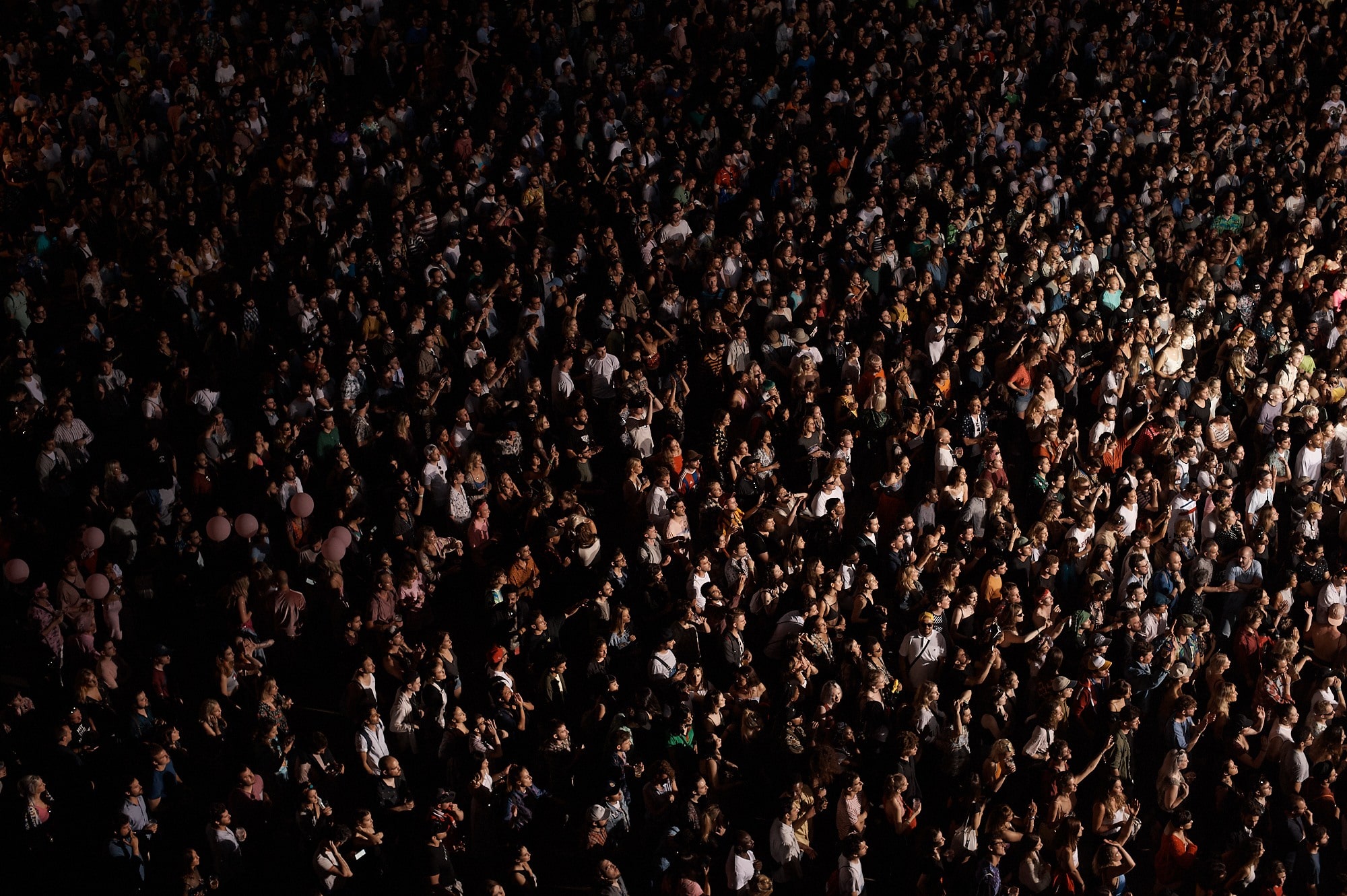 
Like Primavera, all festivals, events and conferences should use reusable cups, a plastic bottle recycling bank and recycled paper print outs. But they knows this is not enough, so they have created a music fund for children. It’s permanently dedicated to introducing music activities and learning programmes for girls and boys who live in poverty and vulnerability. 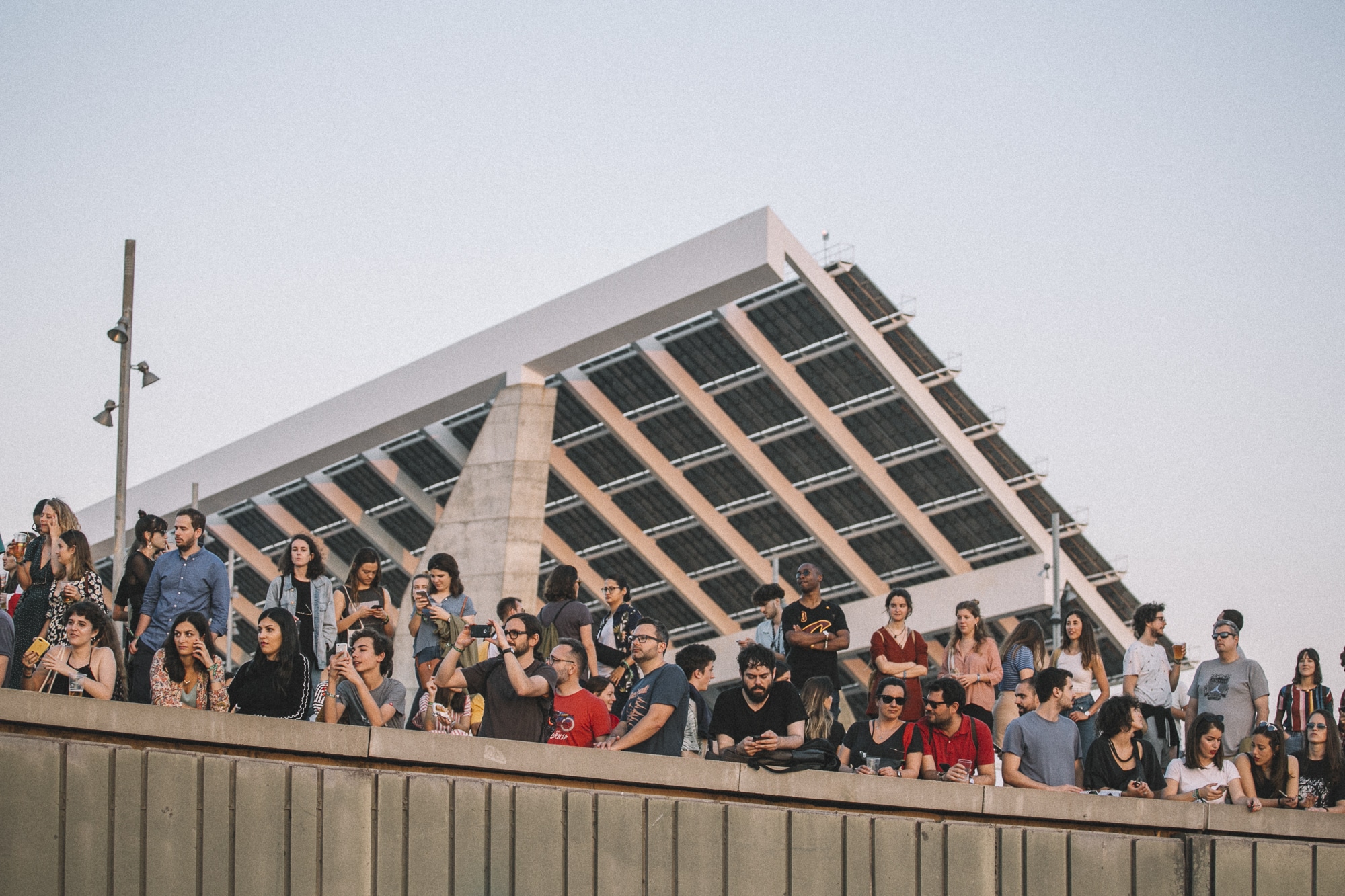 ► Atlas of the Future is proud to be part of ‘the new normal’. When you’ve recovered from Primavera Sound, join us at Fixing the future on 7-8 June at the CCCB Barcelona – with two full days and 40+ FutureFixers from around the world  helping fix biodiversity, our oceans, food and farming, cities and the climate crisis.