Atlas of the Future
Daily adventures in a better tomorrow
Discover projects by:
Map
All projects
Blog
Search:
27.02.2017 — by Lisa Goldapple 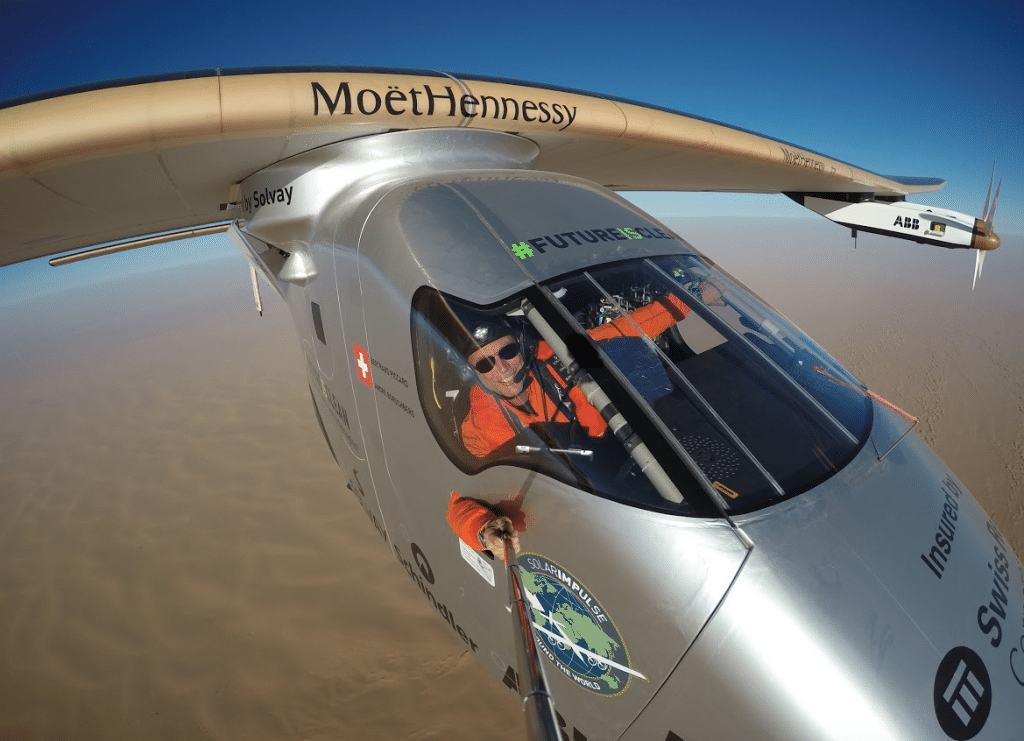 As pilots Bertrand Piccard and Andrè Borschberg took Solar Impulse around the world for its record-breaking journey, the world-leading manufacturer of high-tech polymer materials behind it was working on another initiative involving the same technology that was used to construct the plane’s cockpit and protect the pilots from extreme temperatures.

The structural strength and insulating properties of rigid polyurethane is well known, but being able to use these properties to build homes for those in need was not something that had gained much traction. Covestro believe that is changing.

Some six years ago, they started an initiative to take the technology that they develop to meet the needs of underserved markets, while also attempting to ignite economic growth that may assist in taking the poor in society out of the poverty trap. Rewarding projects involved polycarbonate solar dryers; low-cost polyurethane cold storage units; toilet cubicles; and fast-build affordable homes are all underway in partnership with NGOs and government agencies in various countries in the Indian sub-continent and in Southeast Asia. 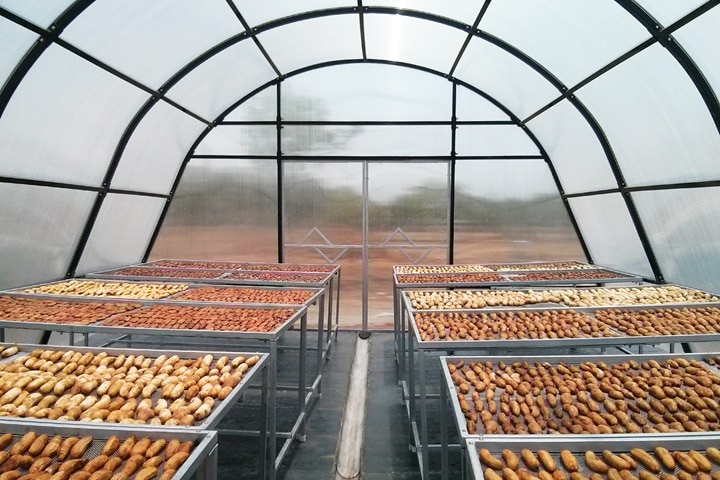 There is a passion to make this initiative succeed to address the societal needs of the underserved communities. Partnering with civil society, private sector players and government organisations is essential to achieve long-term breakthrough success. Thanks to the Burgermeister of Bergish Gladbach in North Rhine Westphalia and the shared values of French panel producer and assembler Logelism, the first polurethane building in the region is in the final throes of construction. 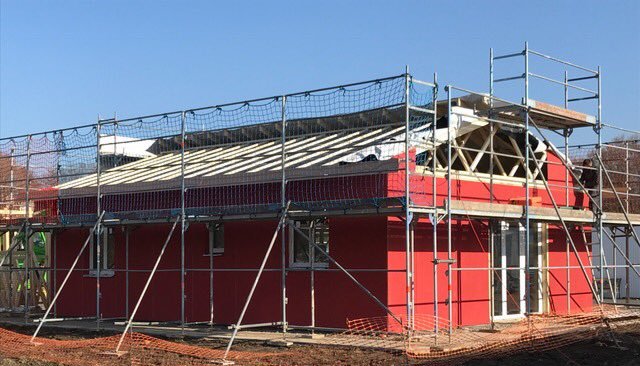 This building will be assembled in a matter of weeks

Covestro has no doubt that this building will stand the test of time and be used for the benefit of child refugees who have found themselves thousands of kilometres from their homeland. In a few weeks the building will be handed over to the German Red Cross to help this organisation address some of the many challenges they face with the refugee influx. The goal is to replace the containers that currently house the refugee population with homes in which they can take pride.

Covestro also have projects in India addressing the needs of both slum dwellers and those even less fortunate; in the Philippines addressing the problems faced by  those displaced by typhoons; and across the developing economies to provide essential sanitation, to name just a few of the projects in the initiative they have called ‘Sunrise’.

Watch ► In our interview with Patrick Thomas, the CEO of Covestro talks about making the world a brighter place through a smarter use of materials.

Learn more about how Solar Impulse flew all around the world without using a drop of fuel and follow Covestro’s Chief Sustainability Officer, Richard Northcote on Medium here.