Atlas of the Future
Daily adventures in a better tomorrow
Discover projects by:
Map
All projects
Search:
17.07.2015 — by Lisa Goldapple

In which our roving editor attempts to return to London in a major transport strike, fails, and wakes up 20 minutes outside of Oxford on a bed of 120 guitars within the grounds of Garsington Manor. Once home to Aldous Huxley and the legendary artists’ and writers’ groupie, Lady Ottoline Morrell (aka the real Lady Chatterley), the decadent refuge for conscientious objectors has always had the effect of stimulating great minds, as well as blowing them.

Lady Chatterley was a groupie

Unlike D.H. Lawrence, Siegfried Sassoon, Bertrand Russell, and the Bloomsbury set, who all partied in Britain’s most scandalous wartime retreat, I had never been to this neck of the woods before.

Now sent to Oxford to interview two academics from the Oxford Martin School, I was intrigued by the unique, interdisciplinary research initiative which addresses key global future challenges, and those within it. With one obsessed with history, the other with the future, and often caught in debate, these two particular men inform one another – as the past does what’s to come, and vice versa.

An initial tour of the city disclosed politeness, samphire, sapiosexuality, and the correct use of commas. I was excited to finally enter the infamous University to see how the other half studies. Or, I would have done, if my interviewees hadn’t requested to meet in rooftop bars. 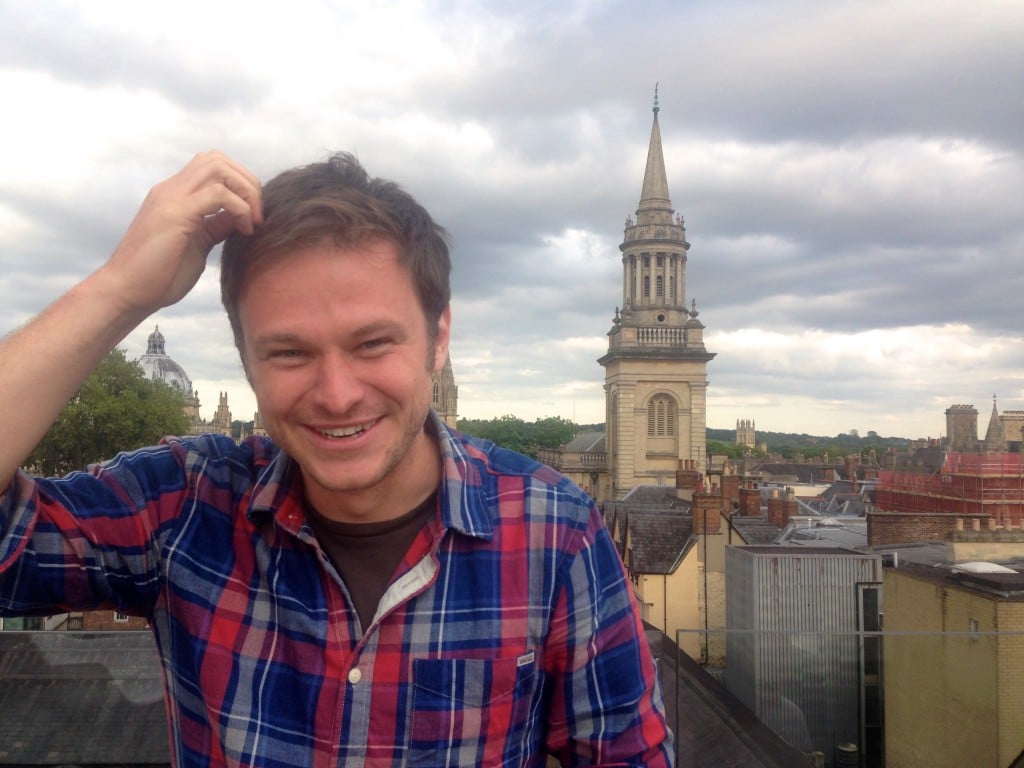 Over a beer on the top of the The Varsity Club, Austrian economist Max Roser explained why maths and infographics are sexy. As the founder of Our World in Data, which uses empirical data and interactive graphs and maps to tell the social, economic and environmental history of our world’s improving living standards, he makes big data rock n’roll. 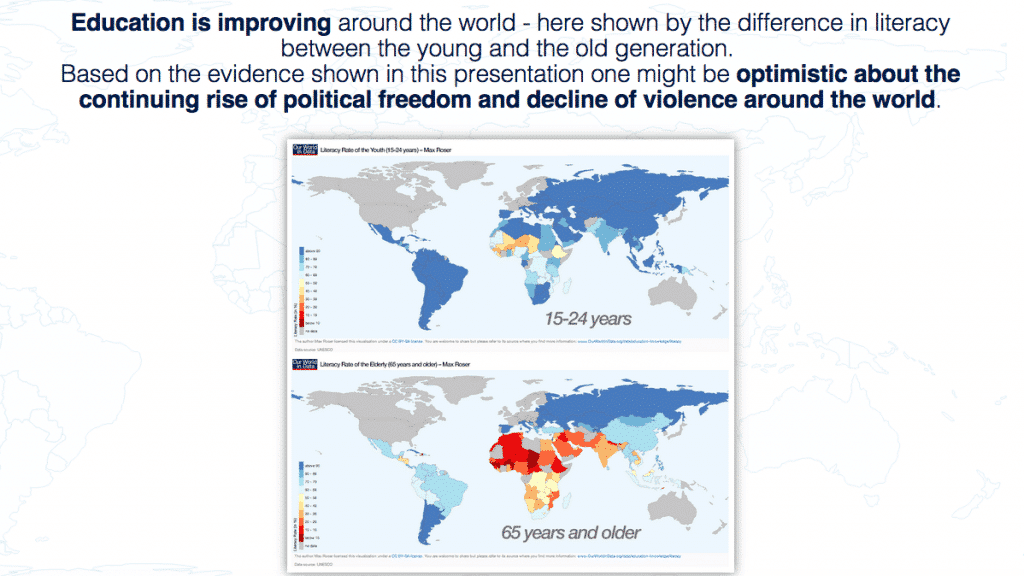 Our World In Data

While Max goes back in time to help us focus on what is really important, within Oxford’s Future of Humanity Institute (yes, this really exists), hyperintelligent Swede Anders Sandberg is very much concerned with what happens next. In his office, alongside founder and recipient of a Eugene R. Gannon Award, Nick Bostrum, and pioneering nanotechnology researcher Eric Drexler, whiteboards answer the ultimate question of life, the universe – and Minecraft.

The futurist, transhumanist and author is so forward-thinking that he has arranged to have his brain cryogenically frozen. His tag states if anything happens, he is to be transported to Arizona and frozen quicksmart, which is – quite literally – very cool.

He also has brain specimen coasters, but you can’t take those with you. 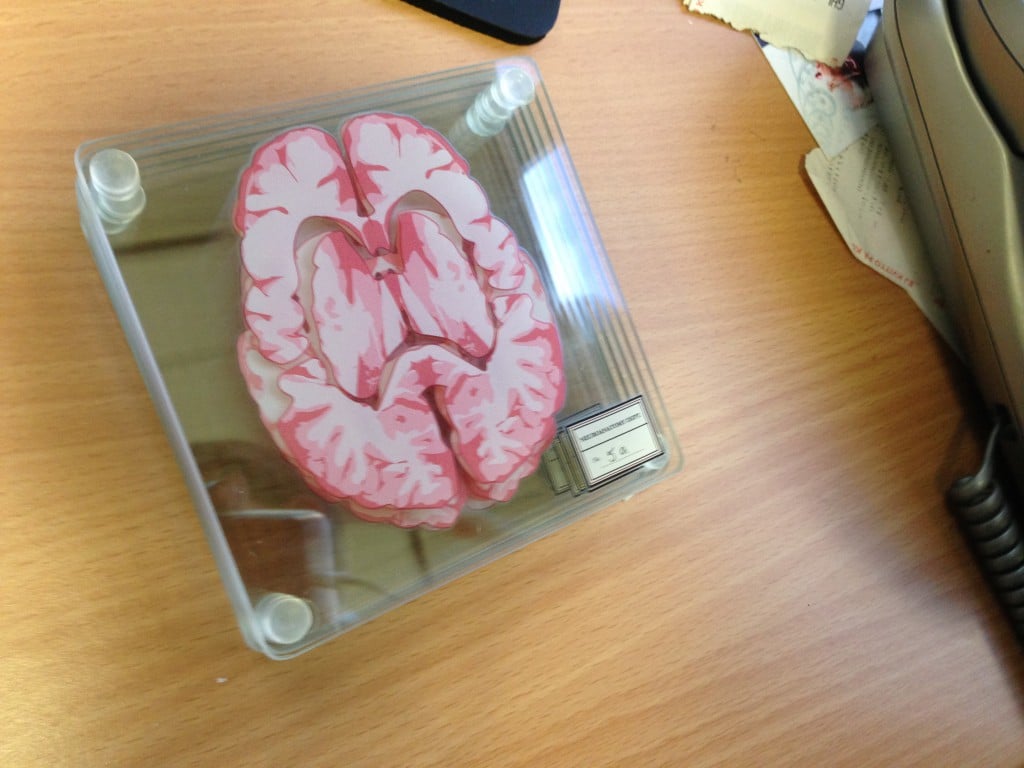 Two very different interviews with the scholars, as they map their favourite projects, coming soon. Once I bring myself to leave Garsington. Until then… ask yourself, ‘What would Lady Ottoline Morrell do?’