Atlas of the Future
Daily adventures in a better tomorrow
Discover projects by:
Map
All projects
Blog
Search:
04.05.2016 — by Lisa Goldapple

Bitcoin: Be your own bank 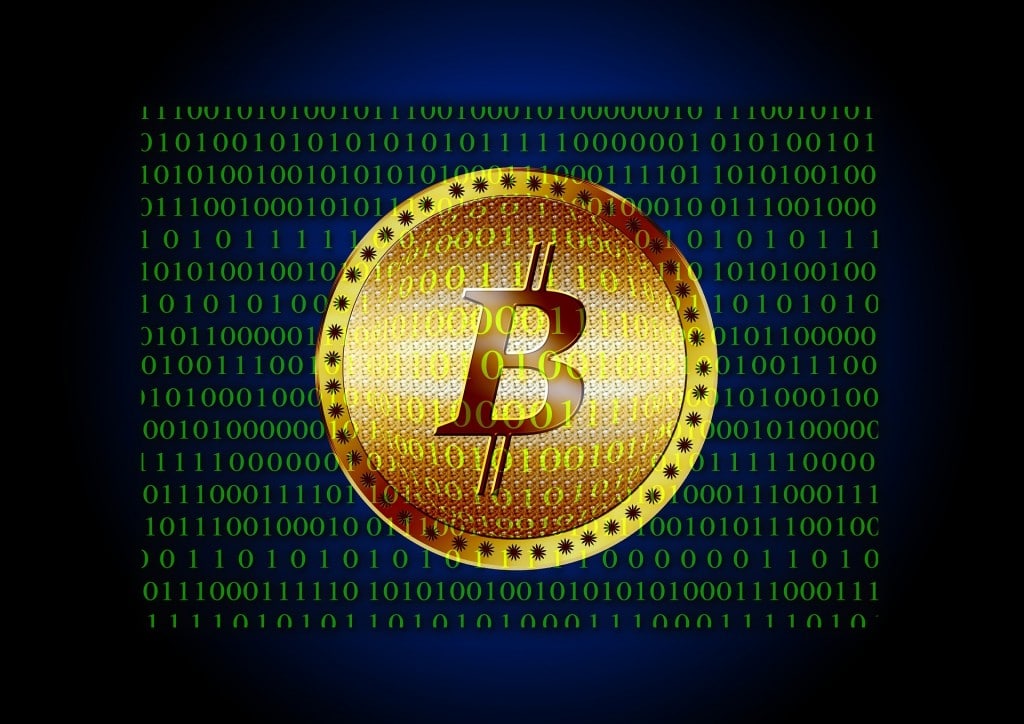 Is paper money really on the verge of disappearing?

This week Australian computer scientist and businessman Craig Wright claimed that he is the man behind the pseudonym Satoshi Nakamoto, the creator of Bitcoin, the cryptocurrency of the internet. However, recent publicity brought this into question.

Since it became the first decentralised digital currency released as open source software in 2009, the peer-to-peer system has been the talking point of many, with confusion and uncertainty about how it can be integrated as an essential part of the financial system. Some people genuinely think it is the future, yet others are terrified it will destroy our economy. But if bitcoin works – and we can cut out the middlemen – it could change the way our economy works, forever. 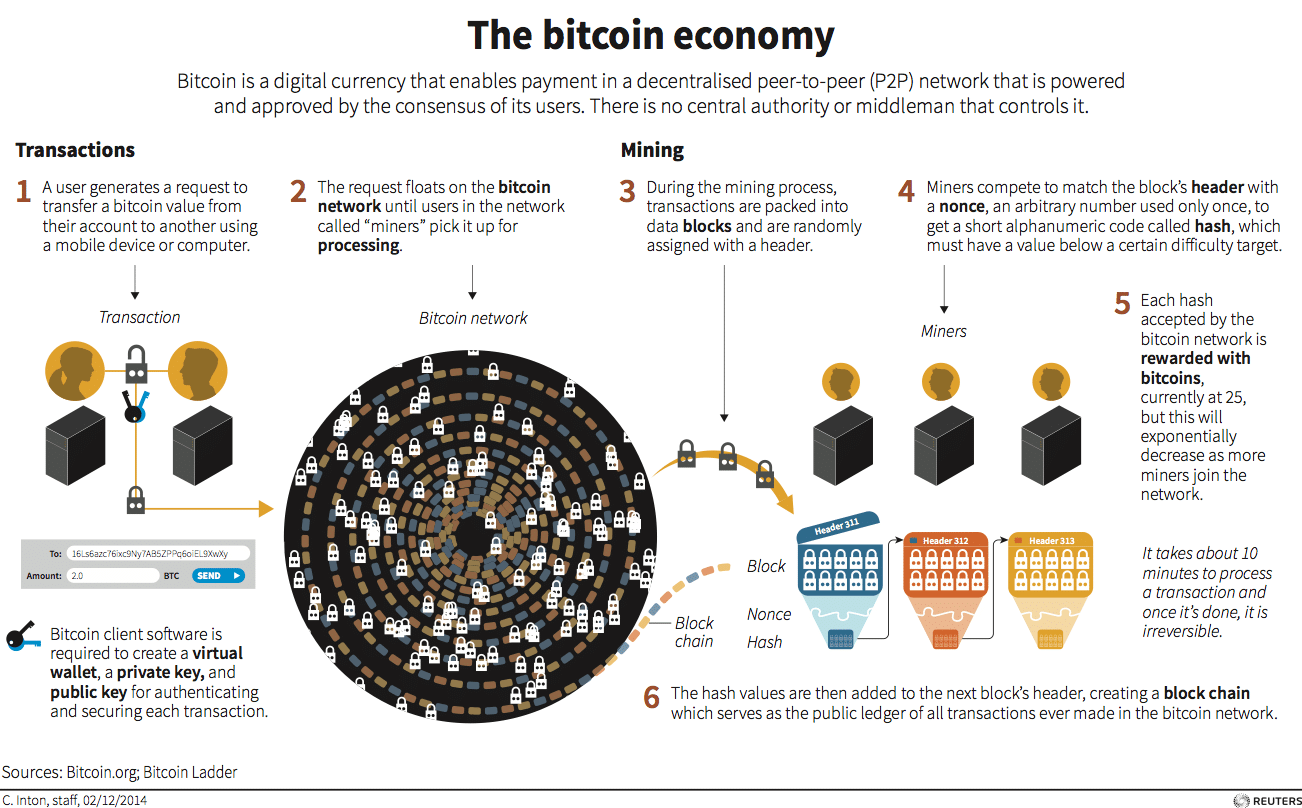 Reddit.com defines Bitcoin as “The currency of the Internet: A distributed, worldwide, decentralised digital money. Unlike traditional currencies such as Euros, bitcoins are issued and managed without any central authority whatsoever: there is no government, company, or bank in charge of Bitcoin. As such, it is more resistant to wild inflation and corrupt banks. With Bitcoin, you can be your own bank.”

So how does it work? This video from The Guardian breaks it down:

Quite possibly the most integral part of the Bitcoin functionality is the ‘blockchain’ which acts as a ledger for all Bitcoin transactions, operated by Bitcoin ‘miners’ who organise and secure transactions into the blockchain. Think of it as a traditional bought ledger that keeps a record of every currency transaction. It’s shockingly uncontroversial and it allows total strangers to hold and exchange digital money in a completely transparent way – without having to trust each other or any central authority and without compromising privacy. It works in minutes and is estimated to save banks £20 million per year by 2020. To understand this, it is important to distinguish between money and cash.

This video created by The Institute tor the Future explains all:

“A blockchain is essentially just a record, or ledger, of digital events – one that’s ‘distributed’ or shared between many different parties. It can only be updated by consensus of a majority of the participants in the system,” says Mike Gault, the Founder and CEO of software security company Guardtime. “And, once entered, information can never be erased. The bitcoin blockchain contains a certain and verifiable record of every single bitcoin transaction ever made.”

In April, new bitcoin exchange Bitstamp got approval from the Luxembourg Ministry of Finance to operate across the EU. Dan Morehead, chairman of Bitstamp told WIRED Magazine: “With this, Bitstamp is able to do business in all 28 countries of the EU.” BitStamp has provided a blueprint for other companies to gain regulatory approval.

Last week saw the launch of Bitsquare, the decentralised exchange by Manfred Karrer. This again is an open source peer-to-peer system that allows you to buy and sell Bitcoin for national currencies such as dollars or euros. You can read the founder’s in-depth look at the project and why decentralised applications will fit best with this new technology here. 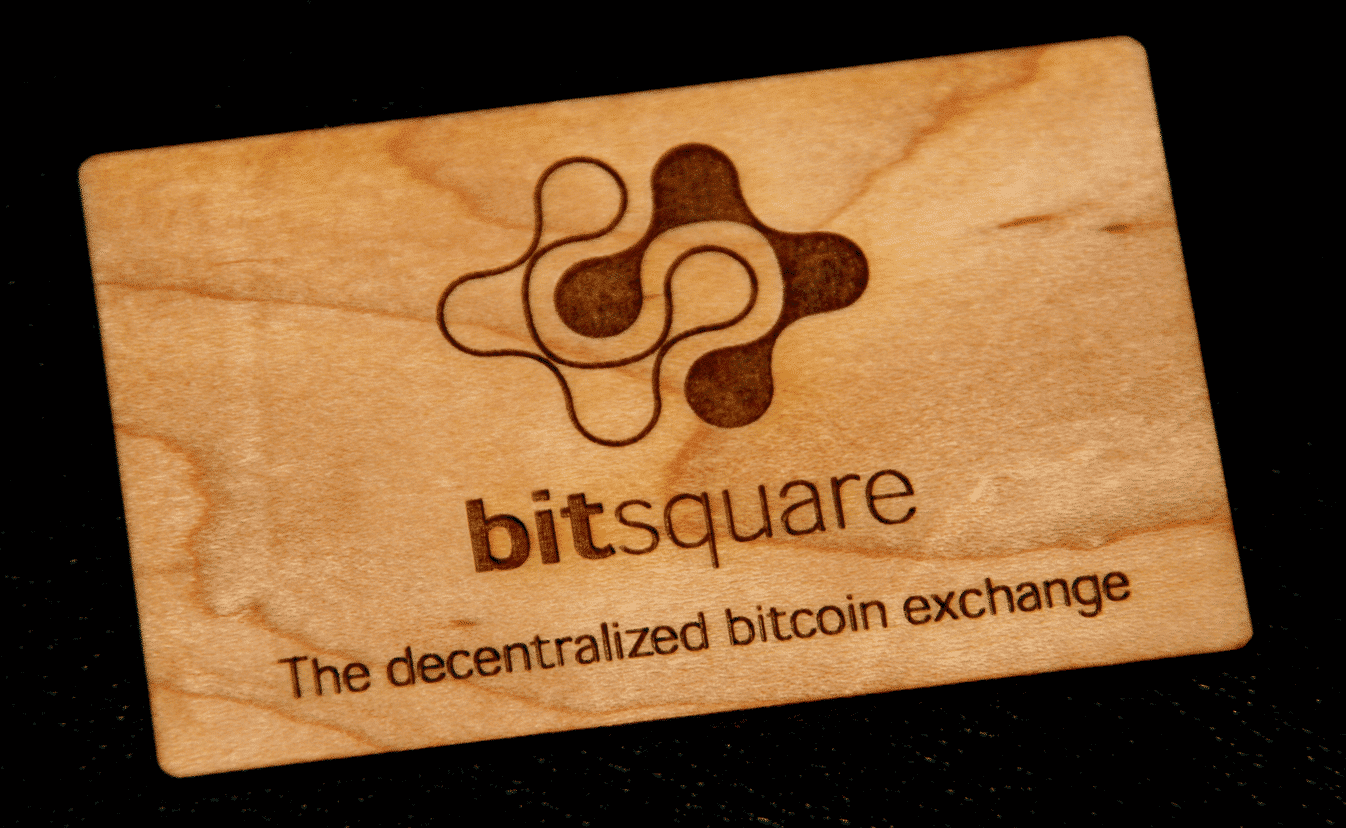 But still the question remains… will we ever know the identity of the real Mr Bitcoin, Satoshi Nakamoto? And should we even try?