Atlas of the Future
Daily adventures in a better tomorrow
Discover projects by:
Map
All projects
Blog
Search:
27.01.2017 — by Lisa Goldapple

What’s next for the Women’s March?

On 21 January more than two million people worldwide took to the streets to demand women’s rights. But how do you turn a march into an enduring global movement? 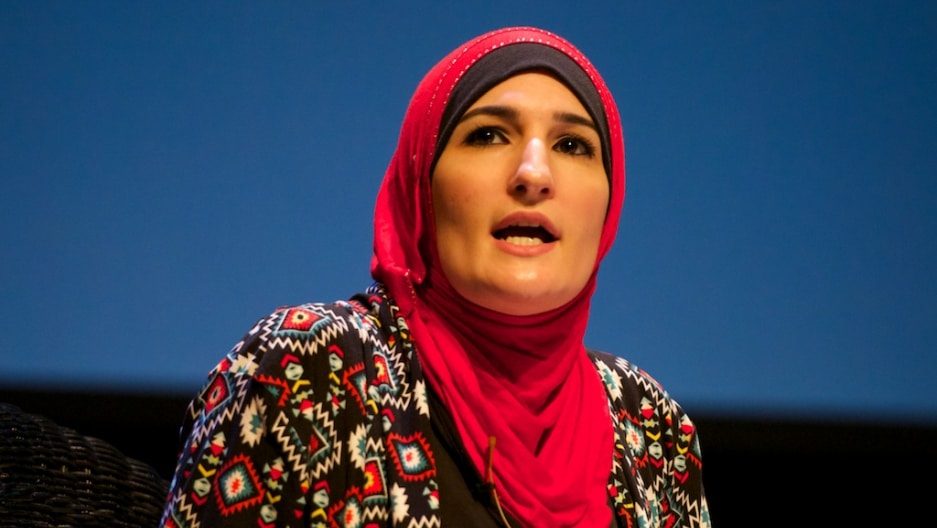 Linda Sarsour is executive director of the Arab American Organisation of New York, and co-chair of the Women’s March on Washington: “It matters to me more what happens after the marches,” she tells PRI. “What we hope happens is that people are so inspired and so moved that they go back to their local communities and find causes to be a part of. We have no choice. We can no longer be complacent in this country. We can’t be apathetic. We cannot stay unengaged.”

In this podcast she explains how to sustain the activism sparked.

10 Actions/100 Days is exactly what it sounds like. Every ten days Women’s March organisers will share an ‘action’ for people. The first is “Write a postcard to your Senators about what matters most to you, and how you’re going to continue to fight for it in the days, weeks and months ahead.”

This is being replicated around the world, with a call in the UK for protesters to write to PM Theresa May about Trump and to ask her to reassert UK’s commitment to equal rights.

As the website reads: “Now is not the time to hang up our marching shoes. It’s time to get our friends, family and community together and MAKE HISTORY.” 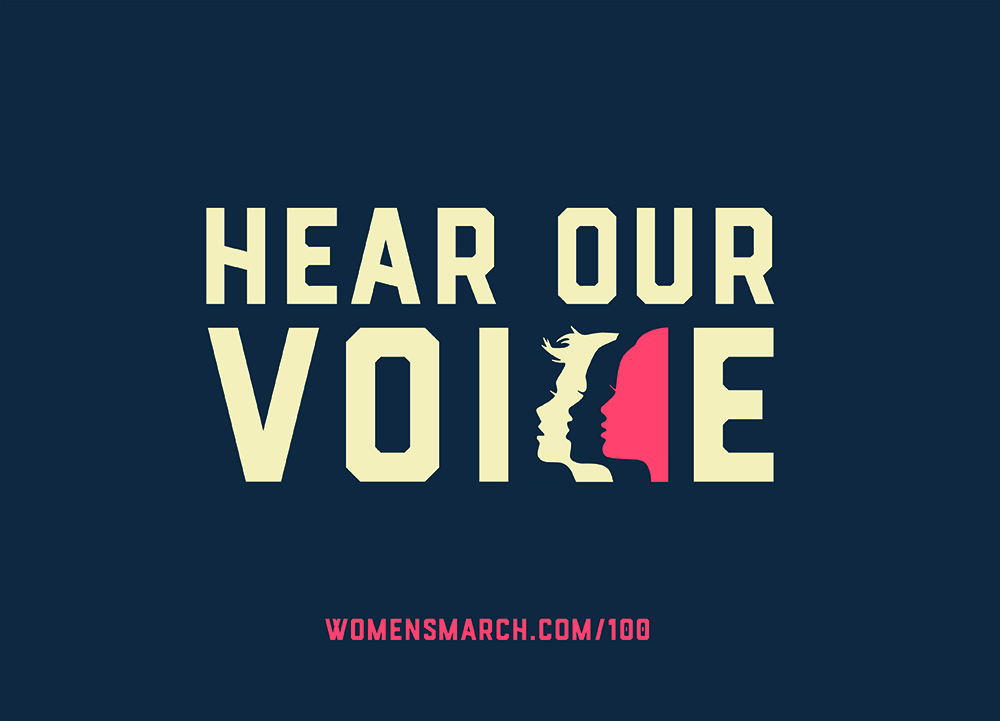