Get ready to enter a surreal Noah’s Ark of seeds, because deep inside a mountain on a remote island in the Svalbard archipelago, halfway between mainland Norway and the North Pole lies the Svalbard Global Seed Vault.

The fight against species extinction and disease has many fronts. Safeguarding everything from sheep food to chilli peppers, the seed storage facility is built to withstand natural and manmade disasters. It has the capacity to store 4.5 million crop varieties inside a sandstone mountain high above sea level, where the permafrost that will ensure that the carefully packaged seeds remain below the required -18°C for several weeks, even if there is a power failure.

Currently, the vault holds more than one million samples, ranging from unique varieties of African and Asian food staples such as maize, rice, wheat, cowpea, and sorghum to European and South American varieties of eggplant, lettuce, barley, and potato. The vault already holds the most diverse collection of food crop seeds in the world and is an insurance policy for the world’s food supply. It costs US$625 invested today to conserve a single crop variety in an international collection. Many seeds can survive for several hundred years and select grains far longer than that.

“Your chapatti, your tortilla, your slice of bread, your sushi, your morning coffee, your afternoon tea, your evening soup, your nightcap, even your meat – almost everything you eat and drink has its basis in seeds.” – Marie Haga, Former Executive Director, Global Crop Diversity Trust

The seed vault is built 150 metres deep into the mountain and more than 100 metres below the ice. A US$21.6 million (20 million euros) upgrade, including a new waterproof access tunnel, was completed in 2019. It is “a safe and secure facility now,” said Hannes Dempewolf, head of global initiatives at Crop Trust.

In February 2020 the seed vault received 36 new seed varieties from around the world, including seeds from the Cherokee Nation pictured below). It was the biggest seed deposit since the opening of the facility in 2008. 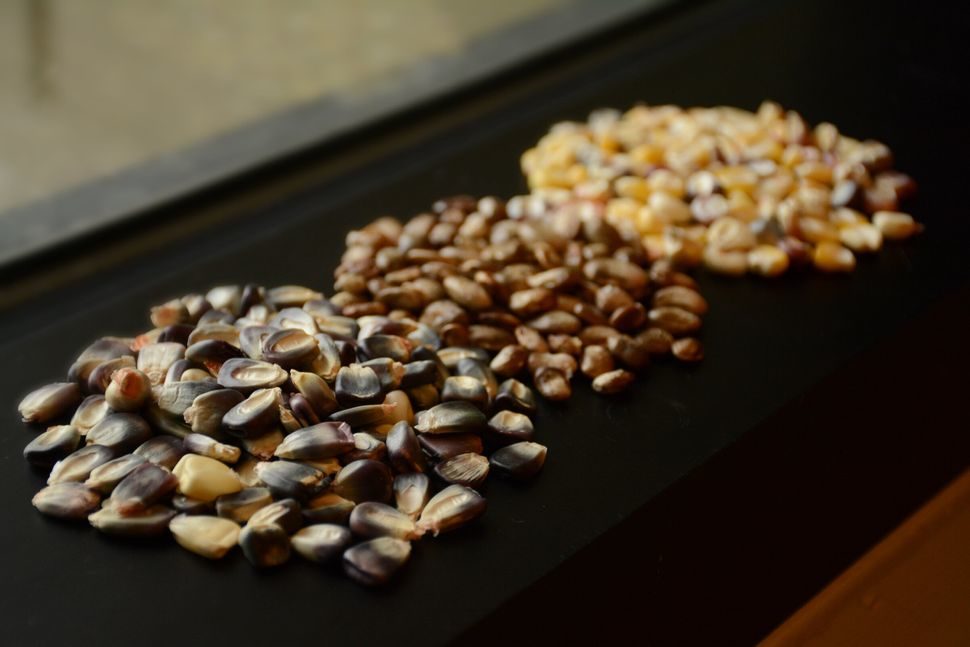 The Crop Trust hope that more institutions around the world will recognise the importance of this global back up and deposit seeds for safekeeping into the vault. “Continue to acknowledge the link between crop diversity conserved in gene banks and the food that’s on our tables and begin to invest in securing this foundation, forever.”

Chris Moss has been writing on travel, tech, sex, food, art and books for nearly two decades. He co-founded street paper Hecho en Buenos Aires, writes regularly for the Guardian and Telegraph newspapers, and is now writing a thriller set in Andalusia.

“We have to work together to stop this pandemic. All of us have to stay safe and have to use...
See more 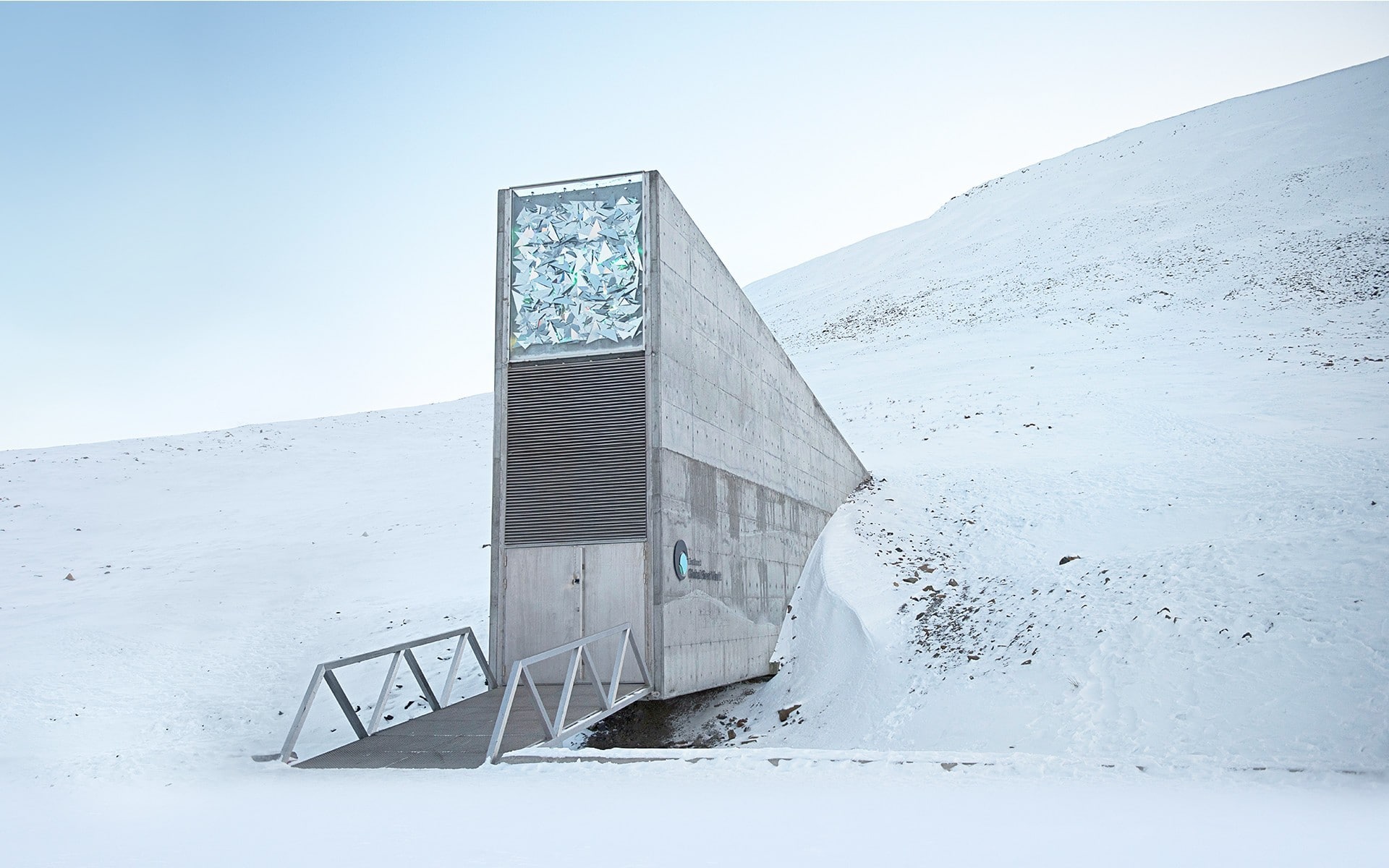 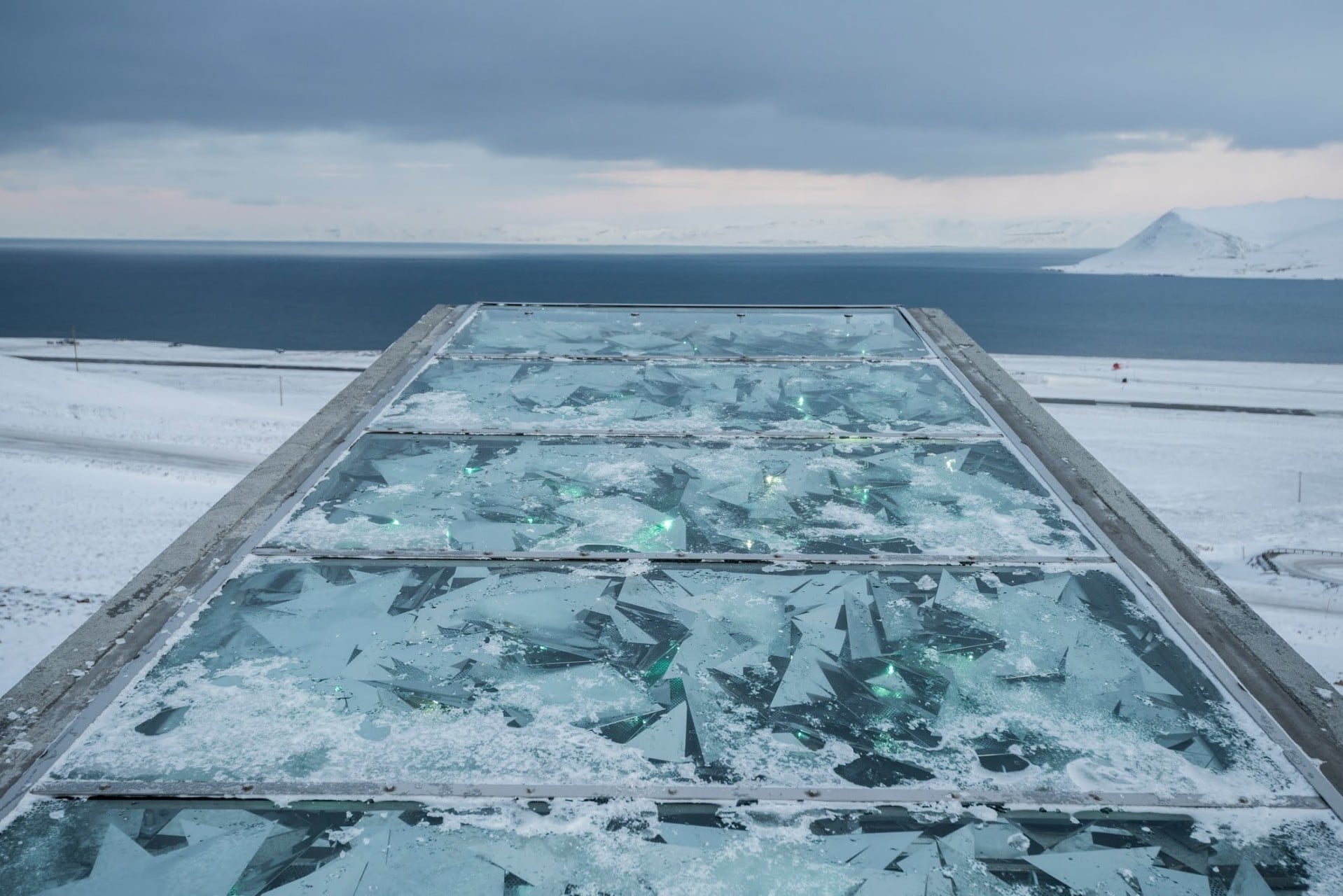 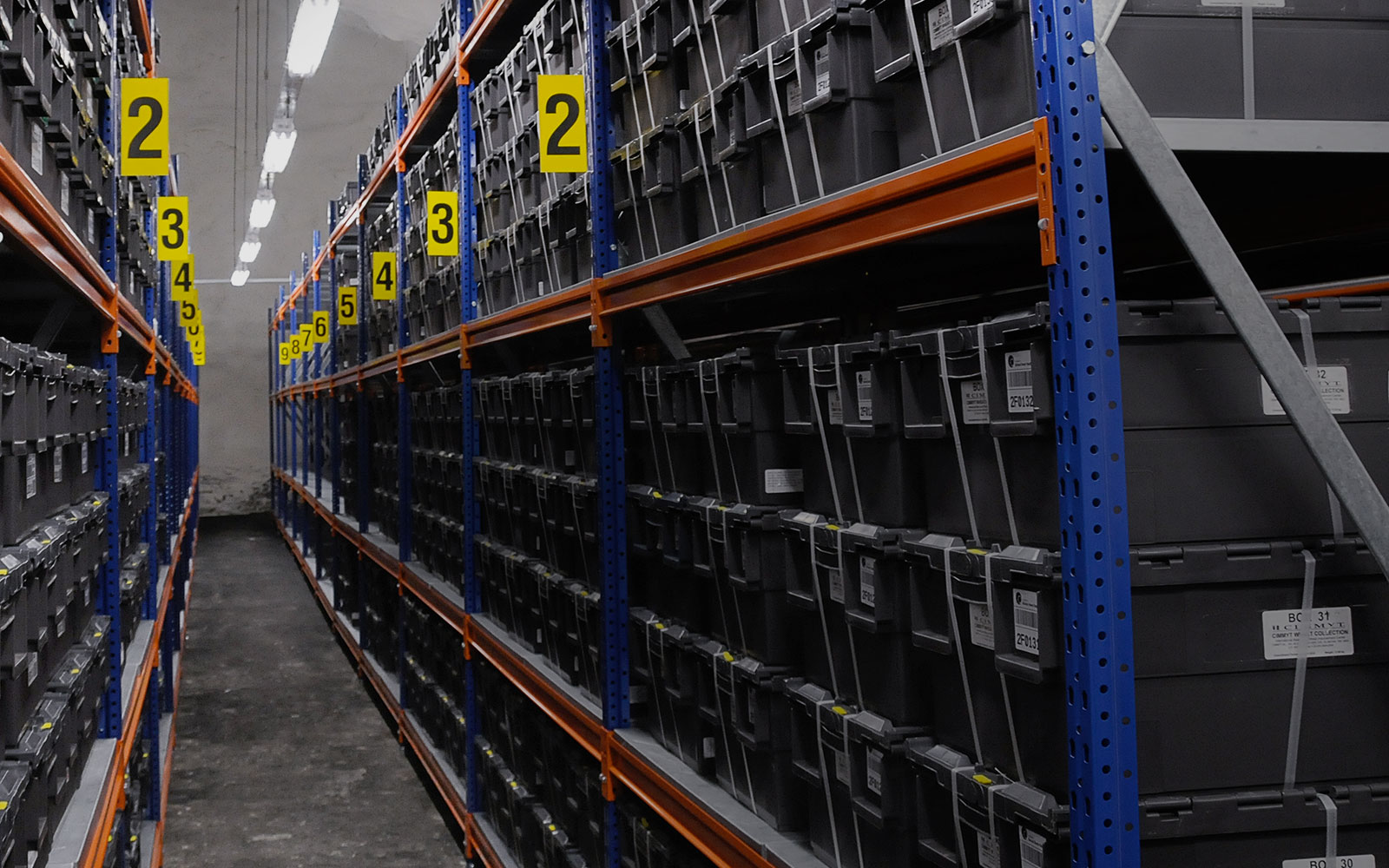 “We have to work together to stop this pandemic. All of us have to stay safe and have to use...
See more