Games can transform how we live, work and play. This UN programme proves how people of all backgrounds and ages can show what they need in their cities by building their ideas.

Block by Block  uses the intergenerational aspect of Minecraft to involve young people in the planning of neglected urban public spaces – transforming them into vibrant parks, markets, squares, playgrounds, gardens and waterfronts. 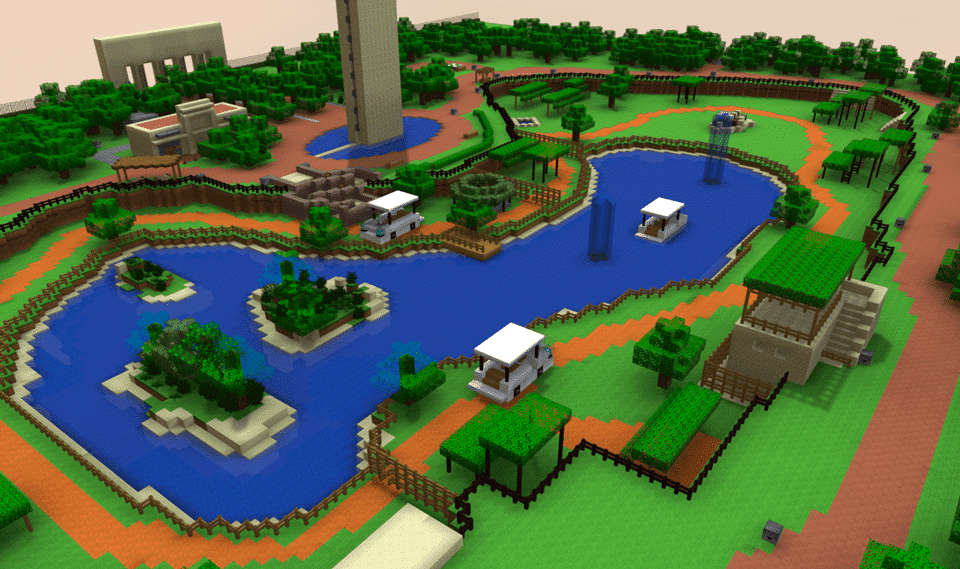 The idea is to look at community involvement to raise funds for the improvement of public spaces worldwide, with a focus on poor communities in developing countries. The mission is building stronger communities block by block, and it’s been used in countries from Nepal to Haiti, as well as in Wuhan, China.

► The Atlas guide to Minecraft

It began in 2012 with the radical idea of integrating the computer game Minecraft into public space planning to get community members more involved. Today thousands of people around the world are redesigning their cities and planning their futures. 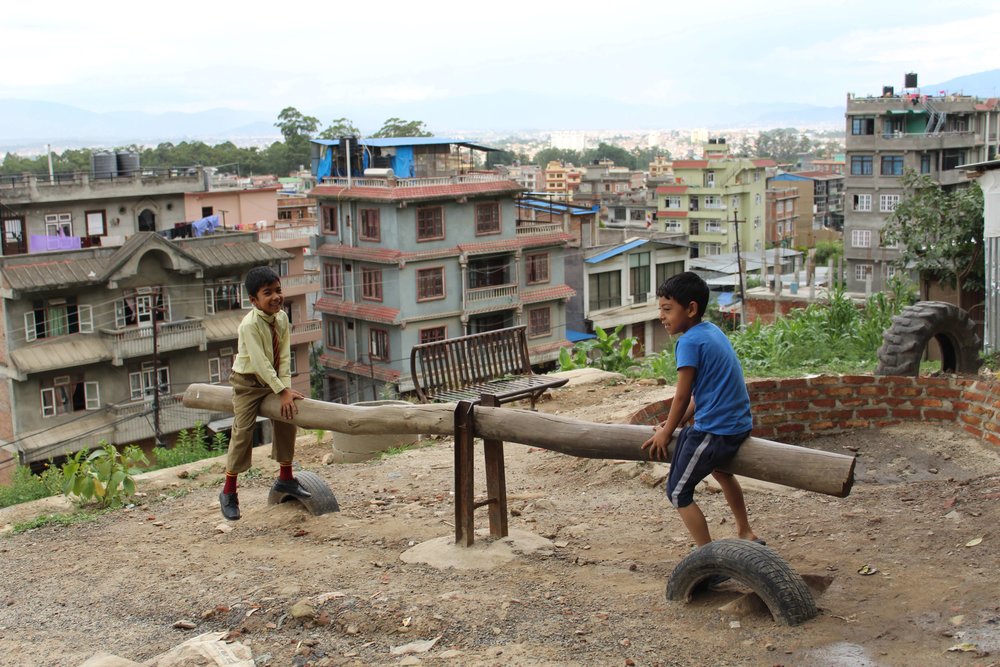 Minecraft is a lot more than the biggest video game in the world, with a community of nearly half a billion players. Set inside a map made up of virtual blocks, it’s an educational tool for social change and digital literacy. It helps neighbourhood residents model their surroundings, visualise possibilities, express ideas, drive consensus and accelerate progress. It’s a surprisingly effective – and cost-effective – way to visualise a 3D environment. 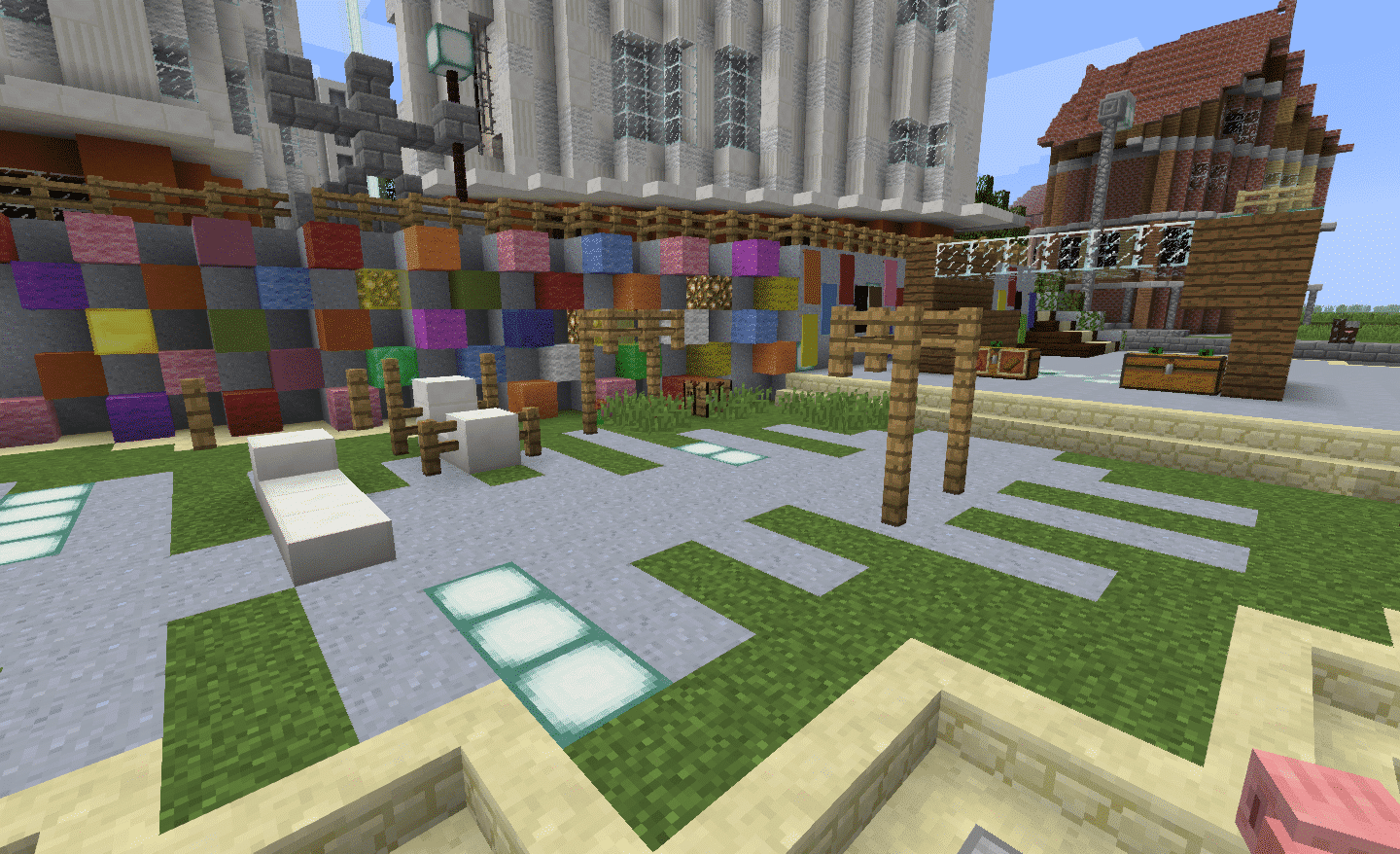 Block by Block is a partnership between Mojang, the original creators of Minecraft, and UN-Habitat, the UN Programme for Sustainable Cities. Communities submit applications to UN-Habitat, which does an initial prioritisation based on need and project viability; determining which projects receive funding based on criteria addressing sustainability, policy impact and empowering unrepresented groups.

Early pilot projects in Nairobi and Mumbai have evolved into the current Block by Block Methodology, designed to engage people who don’t typically have a voice in public projects – from women and kids to older people, disabled residents and refugees. It gives neighbourhood residents the training, tools and platform to participate in a collaborative process. 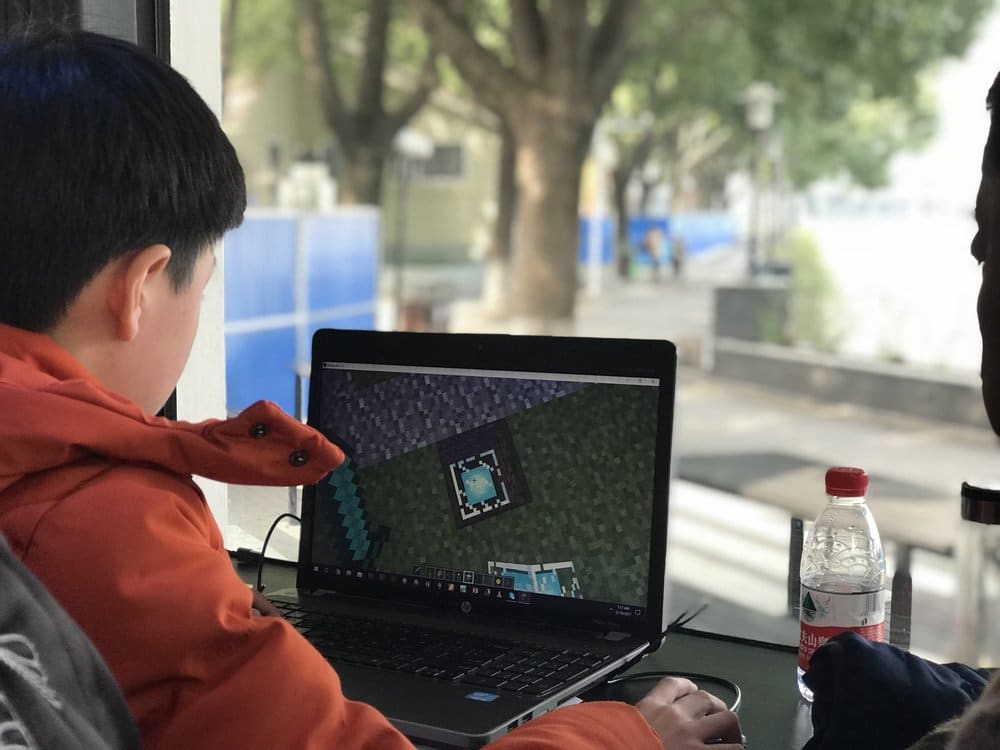 The initial goal of the Block by Block partnership was to upgrade and transform 300+ public spaces such as dirt areas, parks, squares, and roads that provide for pedestrian access and commercial places, such as markets. They used Minecraft to quickly try different buildings and solutions out.

First trialled in Kibera, Nairobi’s largest slum, in 2012, Block by Block have planned 50 projects in over 30 locations across the globe. In one project in Nepal, Mojang set up servers and licenses to carry on using Minecraft. The program is now hoping to develop a toolkit that will support local governments to start running workshops and inclusive urban design processes themselves. This approach, which is less hands-on, is already being used in Johannesburg. 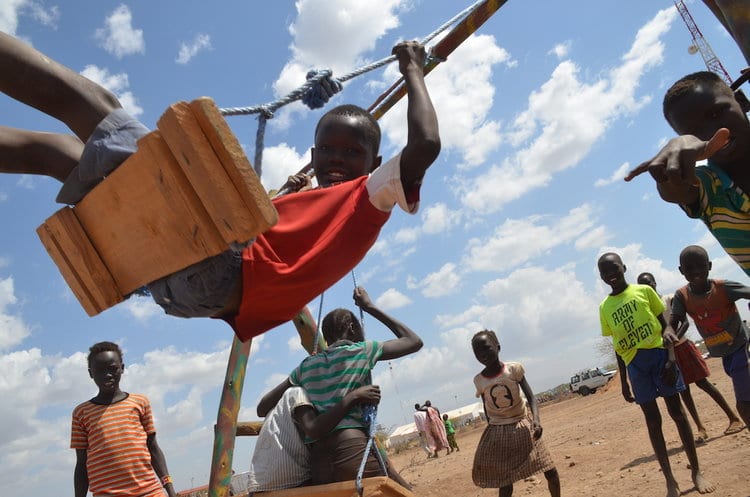 Beyond urban design, Minecraft can be used in areas of conflict in relation to urban environments and architecture that are being lost or damaged. One project recreated Aleppo in Minecraft to programme a game to experience in some way the challenges a refugee might face trying to leave their country of origin.

Video gaming and digital technologies are often seen as male-dominated spaces, but the workshops always aim to include equal numbers of women and girls. Often people have never used computers, but get to interact in virtual worlds through avatars. Block by Block also makes its methodology available to any community interested in actively engaging its residents to improve shared spaces.

AtlasAction: If you share a passion for improving the lives of people in disadvantaged communities through public space, get in touch. Block by Block was submitted by Adam Clarke AKA ‘Wizard Keen’ in his FutureFixer interview: The wonderful Wizard of Minecraft.

Wizard Keen (AKA Adam Clarke) teaches people how to experience art, culture and politics like never before. Through Wonder Quest and the creation of some of the most innovative Minecraft maps out there, the artist and digital producer proves video games are the perfect tool to educate about empathy and solve societal problems.

Do you know who made your clothes; who grew the cotton, spun the threads, dyed the fabric and sewed them...
See more 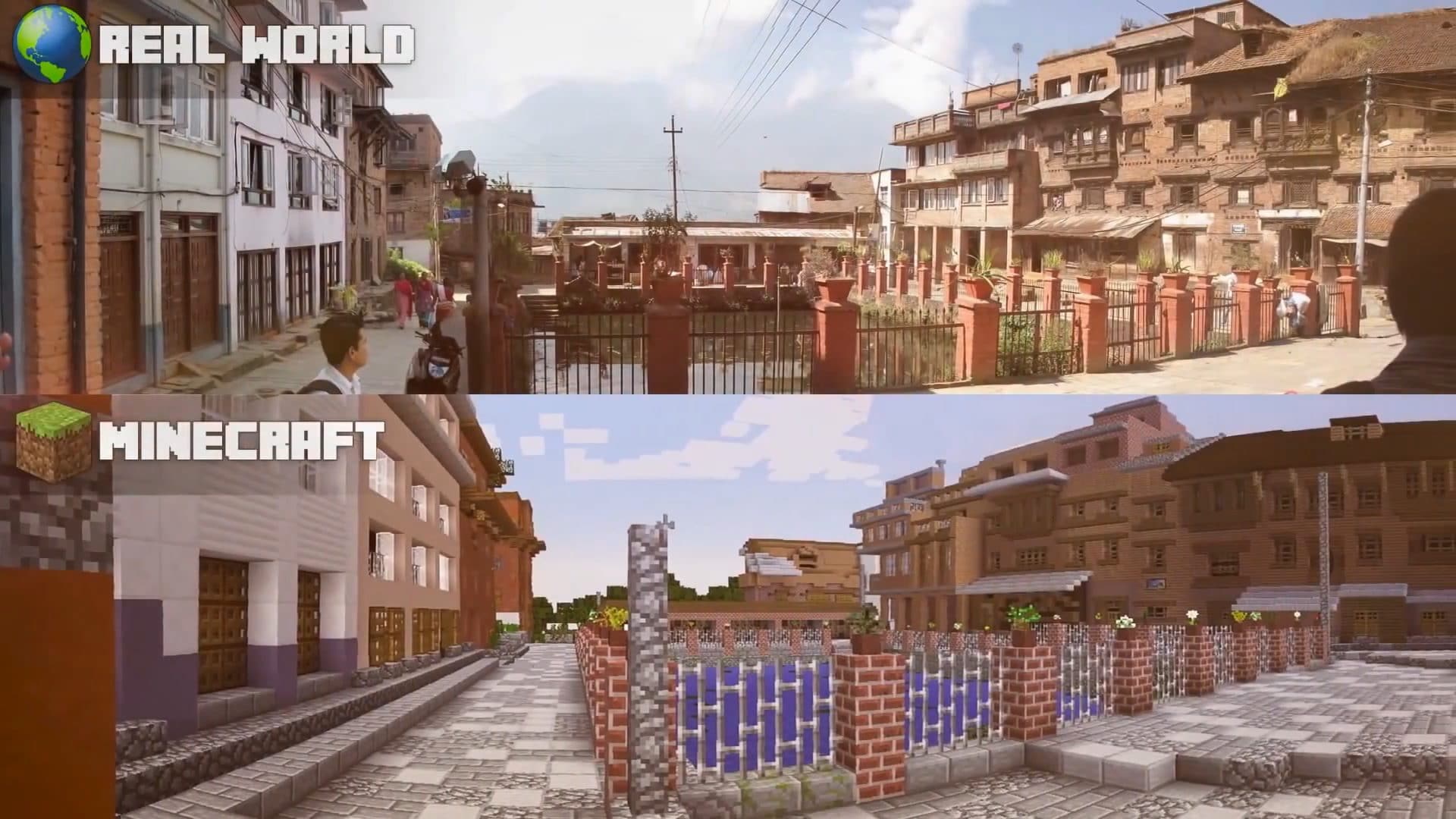 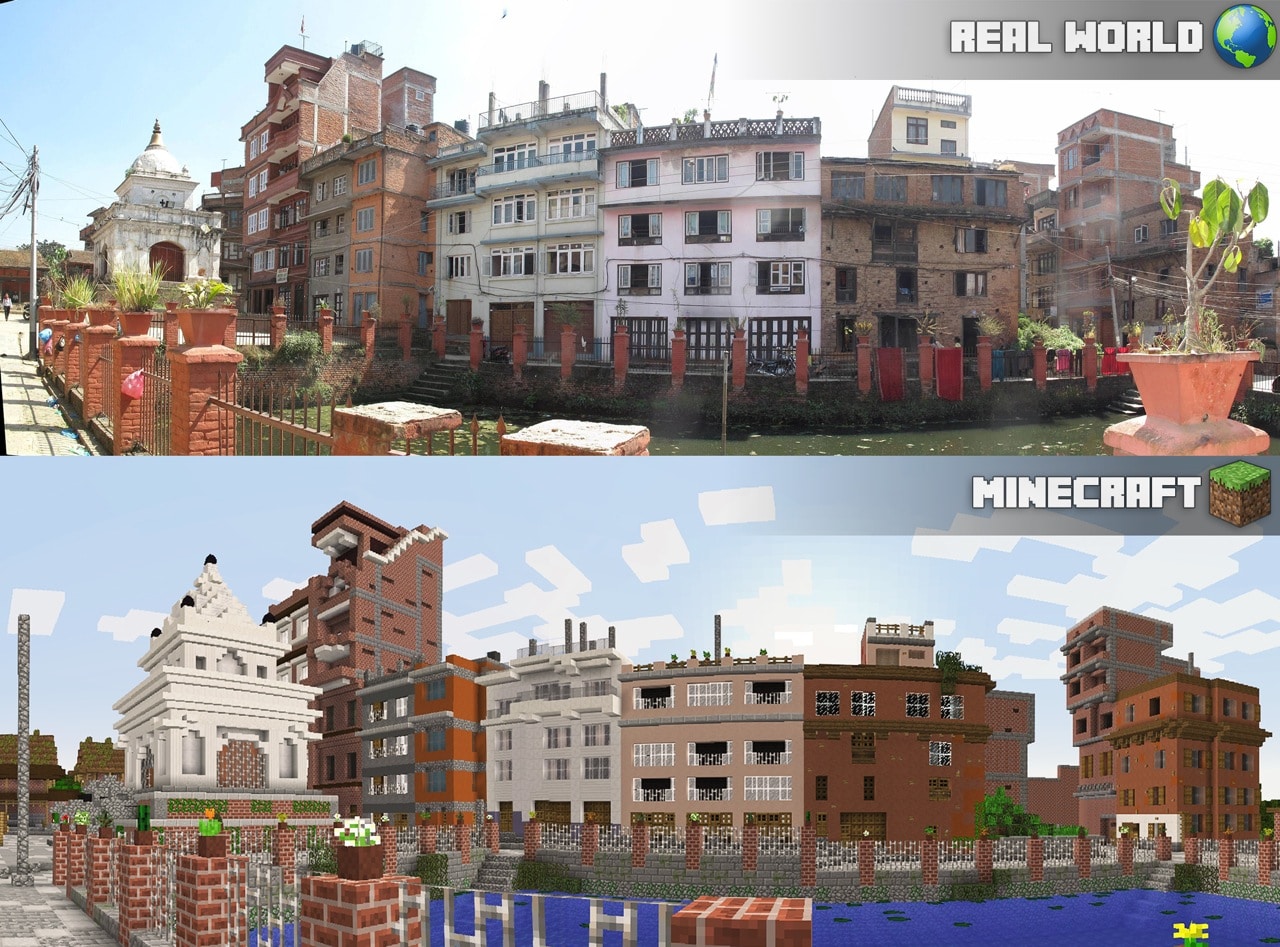 Do you know who made your clothes; who grew the cotton, spun the threads, dyed the fabric and sewed them...
See more