Earth Logic is a simple yet transformative call to the fashion sector: to put earth first, pledging loyalty to the planet before industry, business and economic growth.

It comes from a lifetime of work from Professors Kate Fletcher and Mathilda Tham, co-founders of the Union of Concerned Researchers in Fashion, who have amassed more than 50 years of combined experience working in fashion. 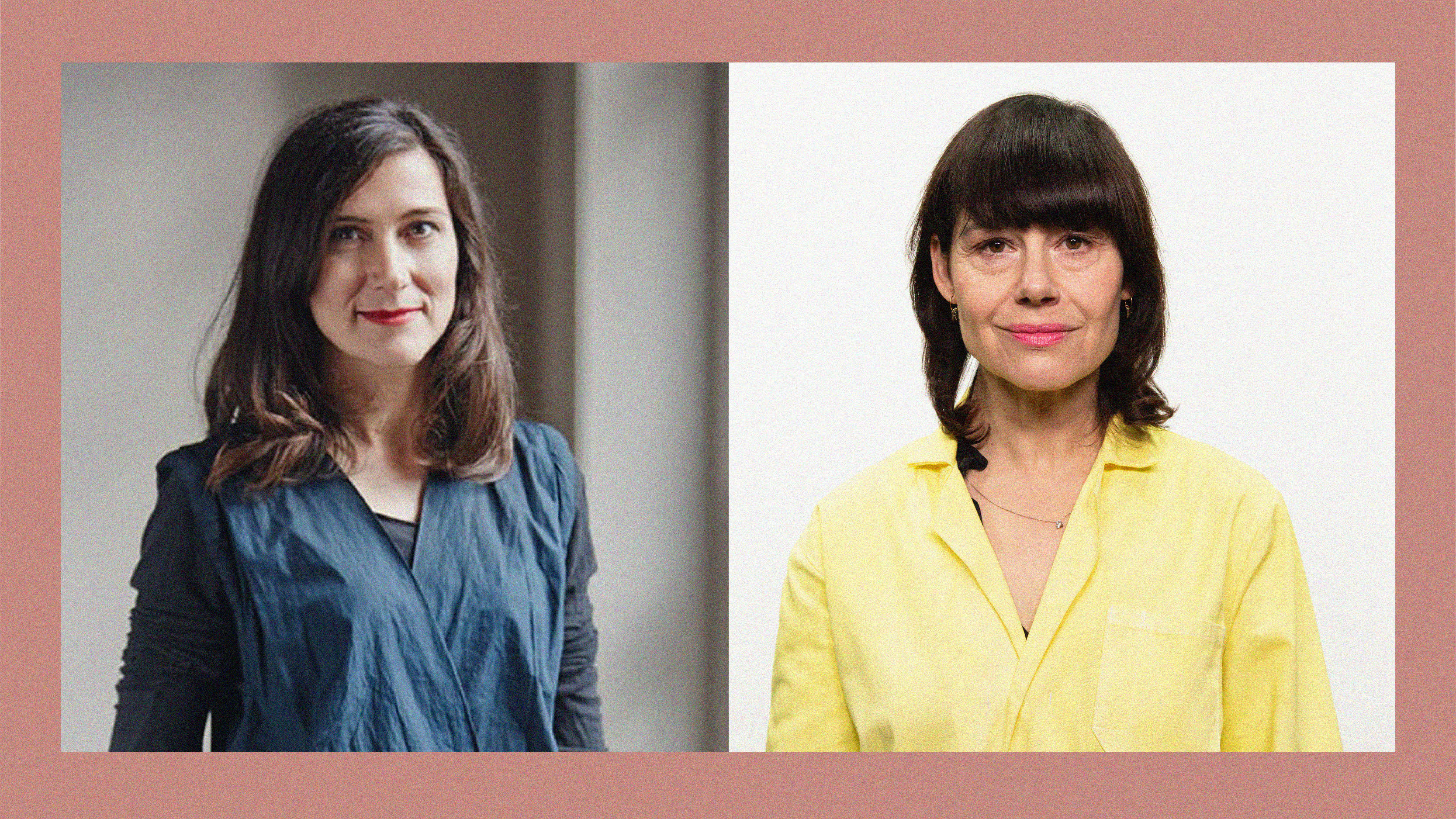 “All the work I have done would be in the camp of being a maverick” says Kate, “trying to extend the edges of what we understand in this space. To bring the treasures from other places or disciplines and the insights from other perspectives and to develop what we know about fashion and sustainability. Both Mathilda and I are really motivated by how we can foster change. We had an opportunity to do something, and we set to – and Earth Logic is what we did.”

Earth Logic is presented as a fashion-research action plan: a framework; an invitation that offers a set of values; and an action-based proposal for people, both within and beyond the fashion sector, to get involved in charting new ways forward out of growth logic. “If we invite different voices into the fashion conversation” Mathilda proposes, “that will radically transform how we talk and we really need those inputs.”

The values put forward include care of the world and of self, co-creation and interdependency. “Everything we do is linked together” explains Kate, “and we have a profound responsibility towards other species, to humans and to the earth on which we live. This is the starting point, based on care, interconnectedness and relatedness”. 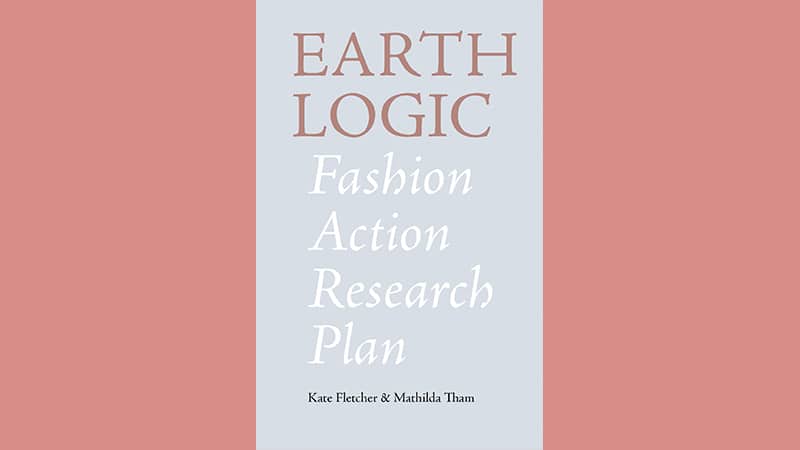 Earth Logic offers us six landscapes to consider and engage with: “These are not fictions for the future. They are practices that have started, and can be started anywhere, specifically”, Mathilda tells us.

One of the big questions is how people respond to the vision of a fashion future that embraces the reality of ‘less’. Mathilda explains: “If everybody did less that would change so much – and maybe it’s the stuff that is easiest to get your head round. We thought people would be reluctant to engage with the idea of less but that hasn’t really happened.”

Kate continues: “So much of what goes on is an attempt to prop up business as usual and the existing system, just a bit greener – but here we have a framework and a set of values to guide us and an opportunity, a collaboration, a new network to move forward into ground that’s not been charted.”

“We always felt that Earth Logic was broader than fashion,” Kate continues. “It’s the hook we are hanging the coat of Earth Logic on but it is broader in application.” 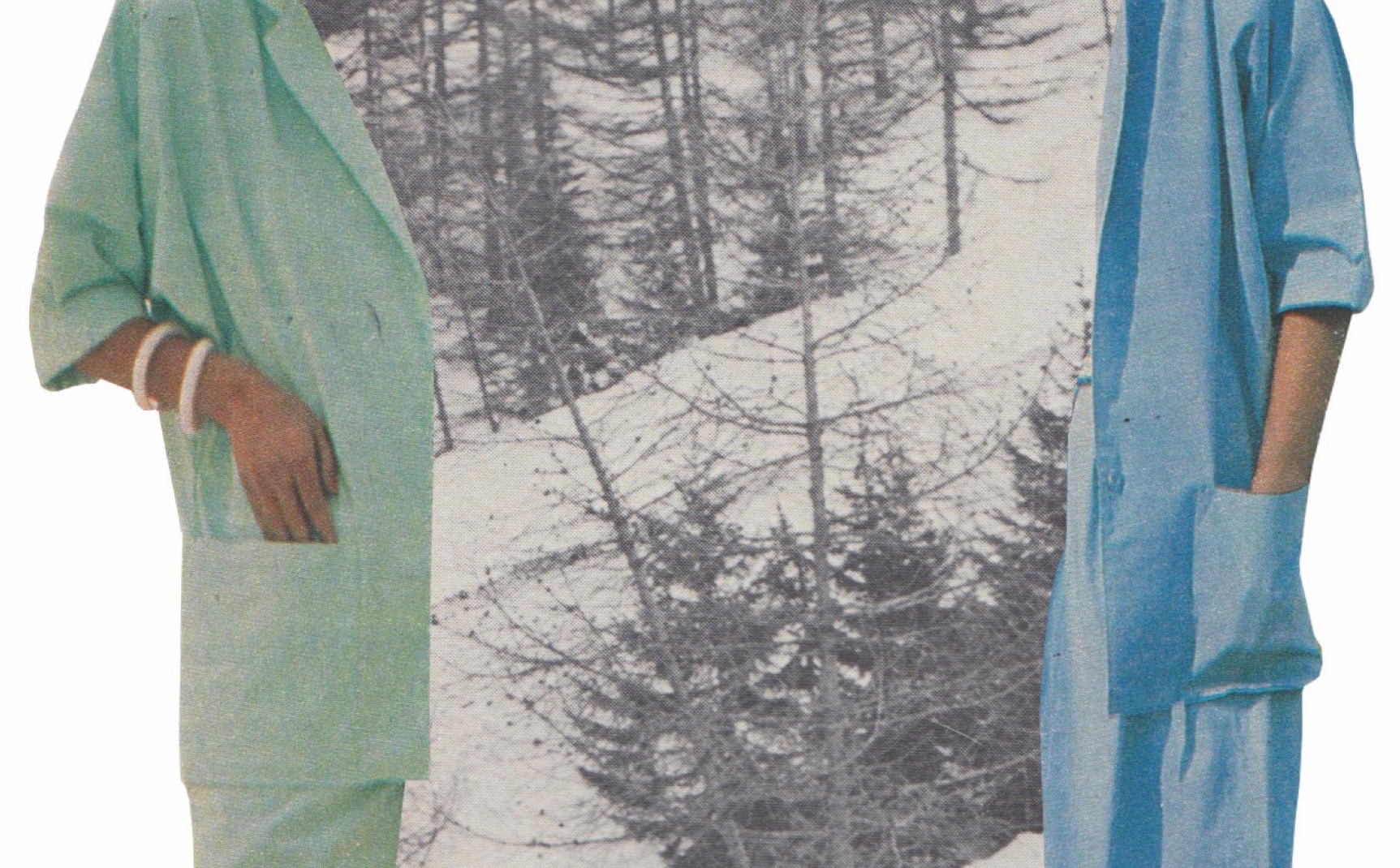 Since its launch in February 2020, the plan has been downloaded almost 3000 times and reached over a million people through media and platforms with global coverage. It has been discussed directly in online workshops with a total of over 2000 participants – from industry, NGOs, governance, education, media and of course citizens. The Earth Logic plan has been the basis for dialogue with major fashion retailers, high level industry and policy networks as well as citizen action organisations. It has resulted in curriculum developments, programmes of work in industry, contribution to a UN policy briefing and is currently, by demand, being translated to Spanish, Portuguese and Swedish.
Mathilda adds: “It’s been great to see and feel the positive response to what are challenging – and we think – necessary ideas. The key responses we get to the Earth Logic plan are its applicability to all sectors – its transformative potential, the value of advanced starting points for collaboration and the coherent vision.” Currently the Earth Logic team is working on a set of gardening principles as a way to make Earth Logic work easily accessible. They will be introduced in a series of short films coming soon.

AtlasAction: Download the Earth Logic book here. Kate and Mathilda invite you to join the community of interest, tell them about how you will use Earth Logic and become part of the collective looking to change the broken fashion system – or others.

Read more: A FutureHero interview with Kate & Mathilda. Read all the FashionFutures features here and link to us on Twitter using the hashtag #FashionFutures.

This project has been selected as part of FashionFutures, a new content channel that maps the work of people transforming the fashion sector: the designers, craftspeople, social innovators, educators, community leaders and communicators. Atlas of the Future is excited to partner with Makerversity, with the support of The J J Charitable Trust and their network of fashion friends.

Building a fair fashion future? We want you! 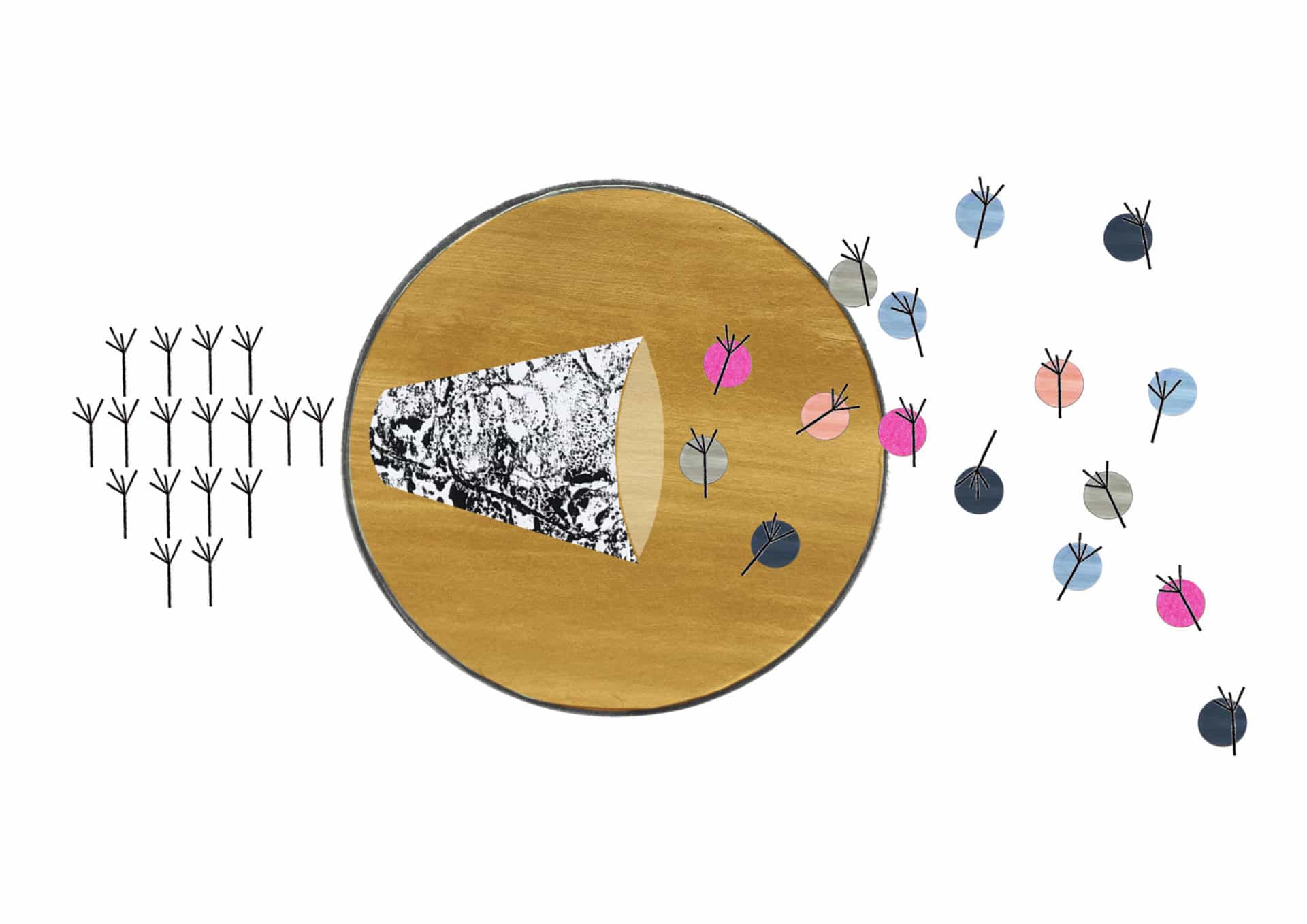 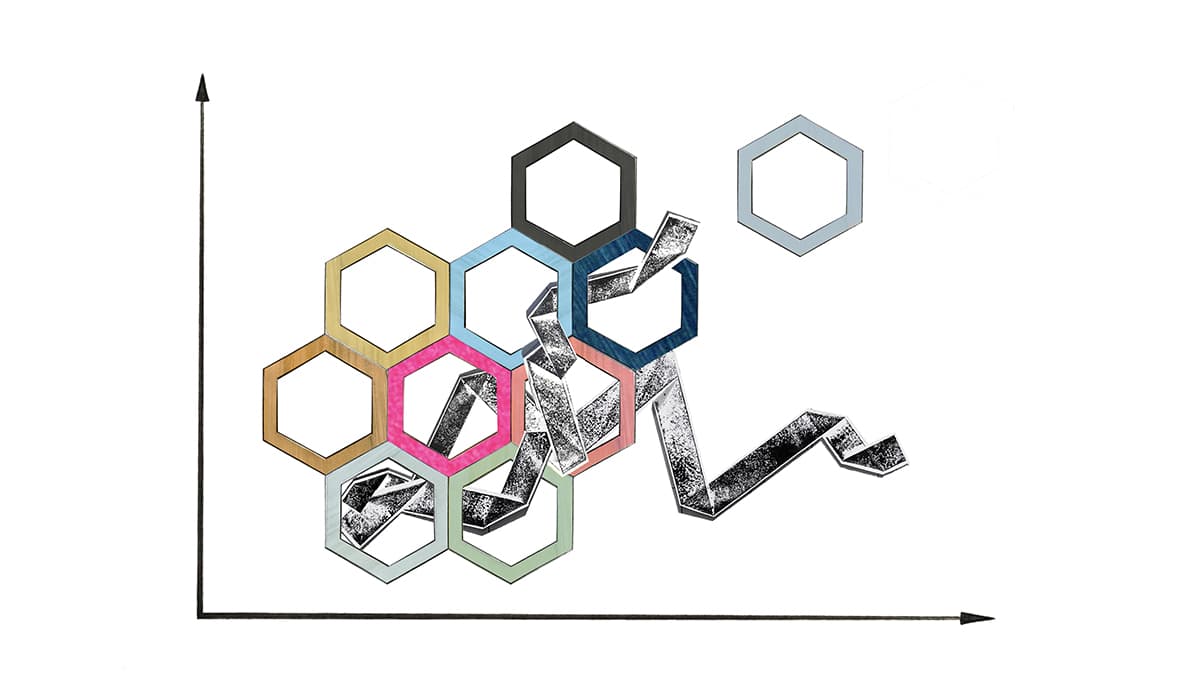 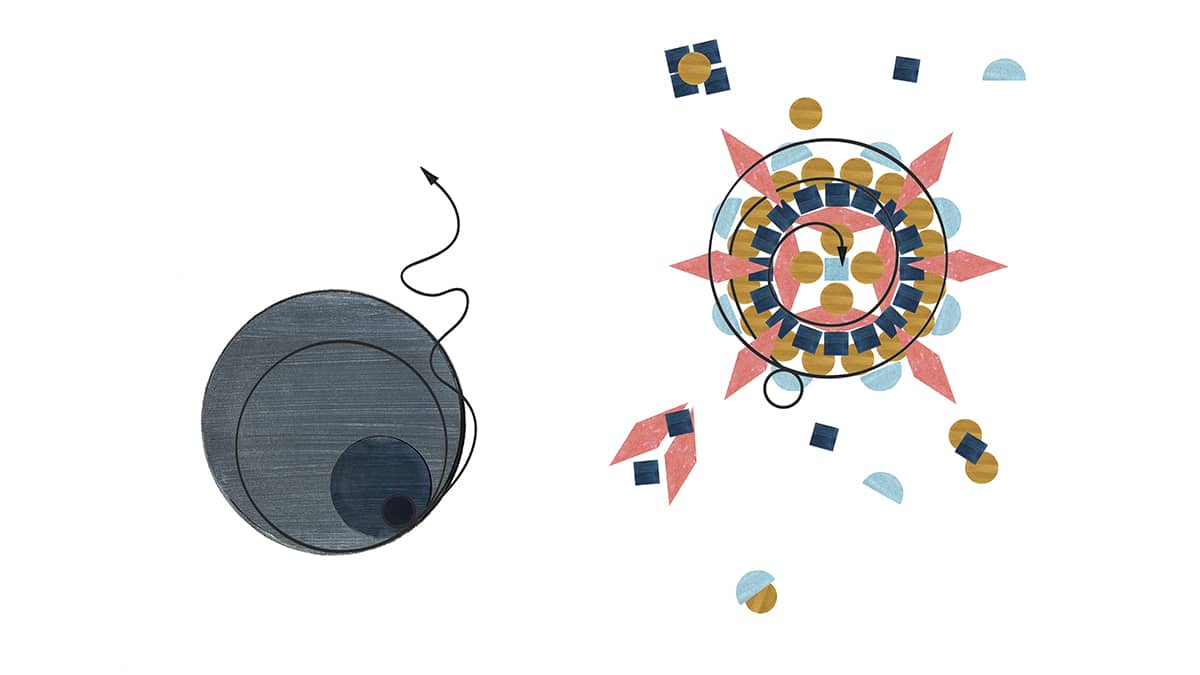 Grow out of growth 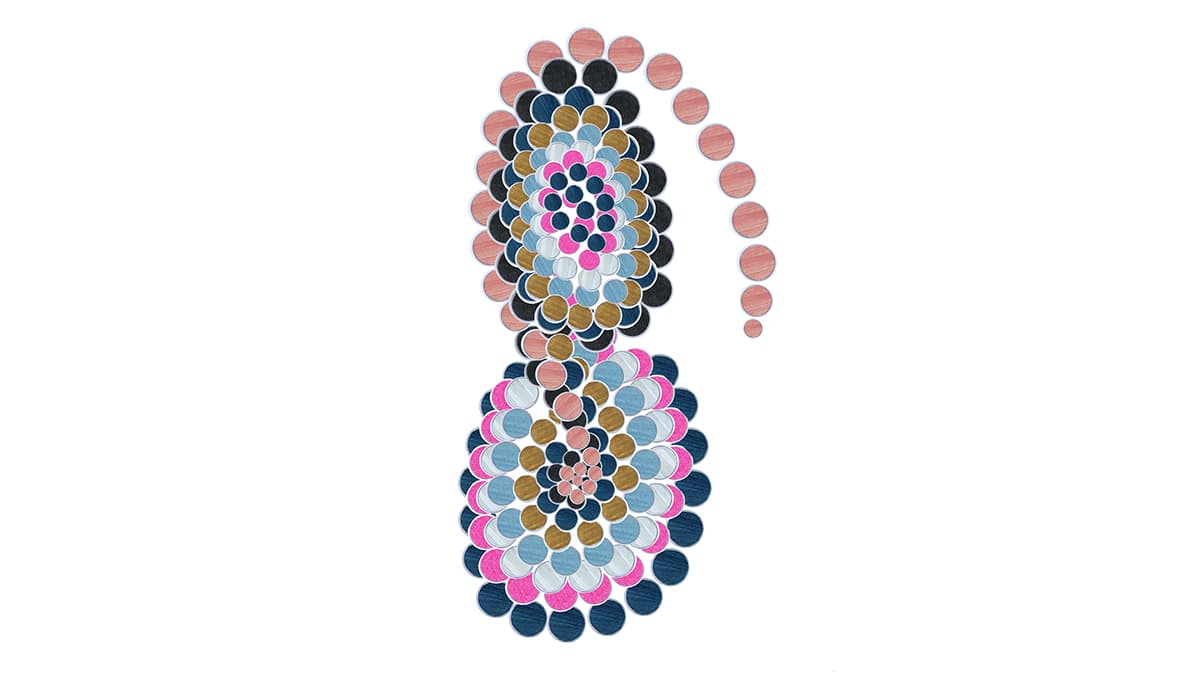 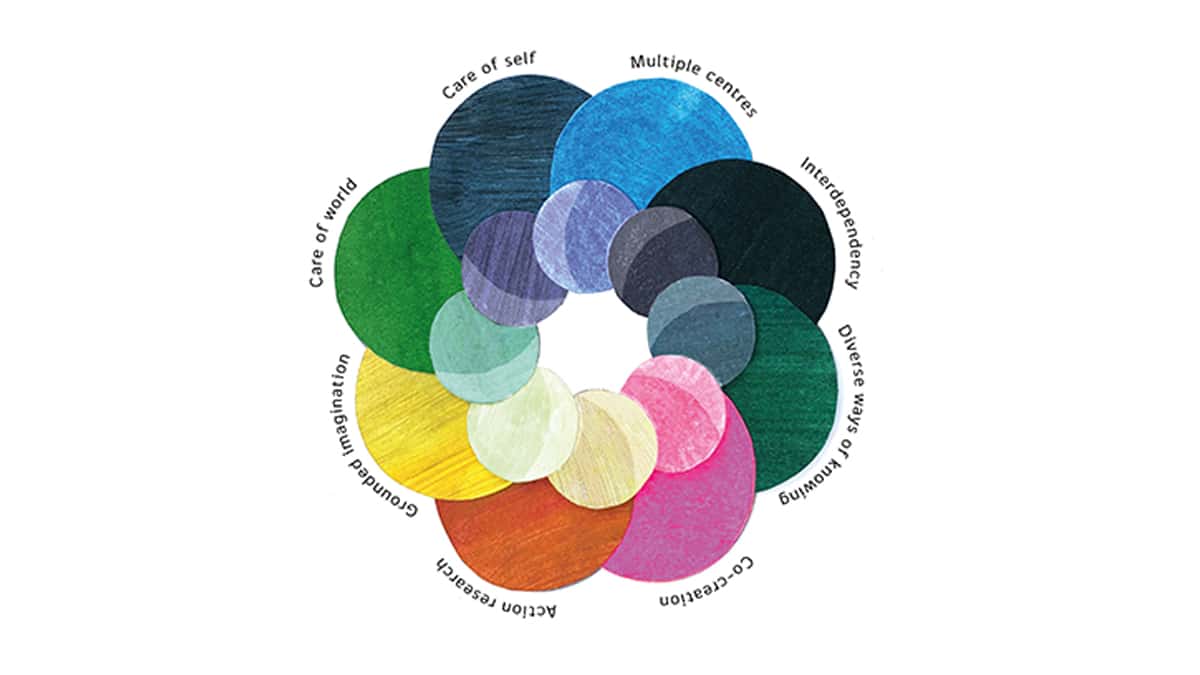 Building a fair fashion future? We want you!