As Wales entered its first lockdown, Mymuna Soleman set up a virtual space for difficult conversations. She just never expected it to take off.

“As a Somali born and bred in Wales I’m still out of place on all these ‘white Zooms’. Why haven’t I got a voice?” – Mymuna Soleman

The world is going more and more online every day, and as millions of us meet on Zooms (other video conferencing apps are available), our offline behaviour is being reflected online. Frustrated with a lack of diversity, and partly inspired by lockdown boredom, in April 2020 Mymuna Soleman decided to set up an online forum where people of all backgrounds were invited to talk freely and openly.

In a case of frustration used for good, Mymuna created a “virtual cafe for difficult conversations” and called it Privilege Cafe, never expecting that that would be so popular. However, hundreds of people joined the weekly conversations.

As a Somali-Welsh female living in Cardiff, Mymuna is often told she “doesn’t look Welsh”, but what does it mean to be Welsh/anything in the 21st Century? Mymuna is from Butetown, a deprived district and community in a city with a huge Somali population, which is one of the oldest ethnic groups in the city. The Somali community in Cardiff was drawn there originally at the end of the 19th Century as seafarers to work in the city’s docks, and has swelled further since the 1980s by refugees and people fleeing civil war.

The iconic Butonian community is melting pot of races, culture and religion. Passionate about equality, diversity and equal representation for Muslim women like herself, Mymuna wanted to create a new inclusive environment that was open to all – where people could be empowered, confident and “talk privilege” to fight inequality. 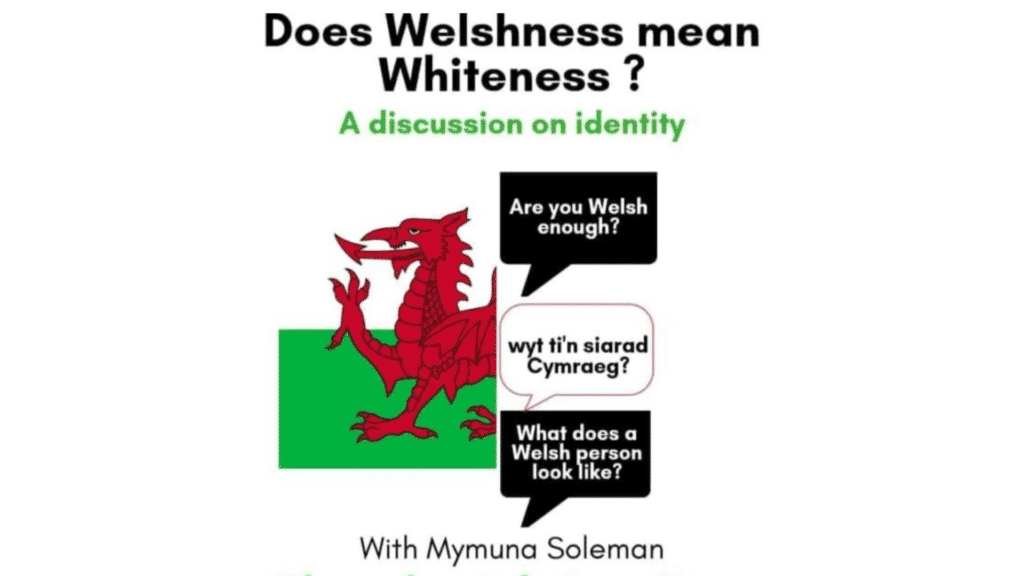 “The Privilege Cafe was created on the back of anger and frustration, exclusion and marginalisation,” she tells us. “I was frustrated of being invited into #whitezooms, where I felt that the room was filled with power and privilege and no space for myself as a woman of colour to express herself openly and freely.”

So she single-handedly created a space for people to talk about race and to listen and learn without judgement; tackling real complex themes like mental health and wellbeing, ‘unconscious’ bias, language and linguistics, and privilege in education and the recruitment process. Mymuna thinks that the word ‘diversity’ is thrown about and often misused nowadays. “I genuinely don’t know what people mean when they say it and I usually ask for further clarification.”

While it is informal and relaxed, the cafe is also a space to discuss and unpick serious issues. Recent discussions have included the murder of George Floyd, the Black Lives Matter movement, getting justice back into the ‘justice’ system, the issue around ‘white saviours’ and the very difficult and weighty words white privilege – which form the base of all conversations and questions at the evolving cafe. 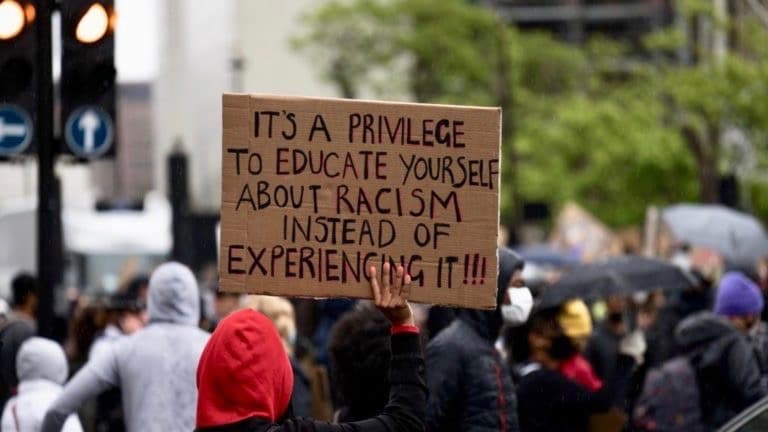 “What we also need to remember is that when it comes to privilege is that it’s not an individual ‘finger pointing’ issue, but rather it’s the underpinning systemic structures that come out of this that impact people’s lives, be it in work or on a wider societal level. This issue is very complex and deep-rooted, and I feel that fear and ignorance may stand as a barrier stopping from people having a meaningful discussion to offer positive impactful solutions.”

Mymuna stresses that she does not want this cafe to become a token where people come, tick off a box and put it on their CV.

“I want it to be a space where real action takes place – where those with power and privilege are willing to share their privilege with those with less than them. In my last session, I got attendees to each pledge an action they would take away back to their workplace and complete, and then to share it with the group the next time they visit the cafe. This is the type of determination and enthusiasm I want to become the DNA of the Cafe.”

Next, Mymuna would like to take the virtual cafe offline into the ‘real world’ in the form of a Centre for Women. She hopes that spaces such as the Privilege Cafe will become the norm after lockdown, because we can’t go back to how things were. “A sense of determination has also been a recurring theme and is something that will be a huge driving force for where I want to continue my message of fighting inequality.” 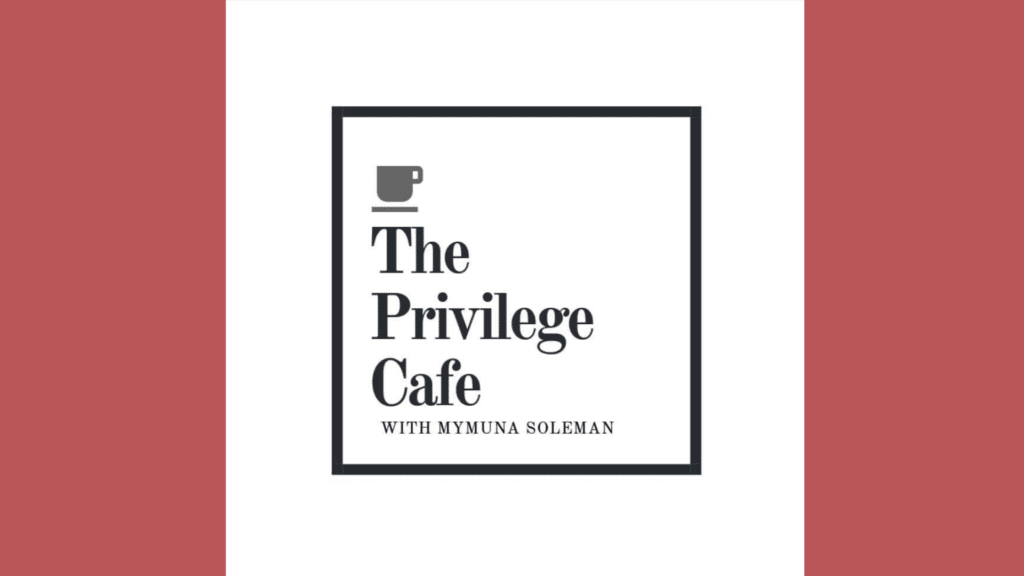 AtlasAction: Join the discussion every Thursday.

AtlasEvent ► Mymuna Soleman will be speaking at our Fixing the Future event in Barcelona. More info and tickets here.

Your move, New York
Testing is not a motivator. But immersing yourself in a paper on civil movements, a climate change project or a...
See more
Share this project

Your move, New York
Testing is not a motivator. But immersing yourself in a paper on civil movements, a climate change project or a...
See more