Atlas of the Future
Daily adventures in a better tomorrow
Discover projects by:
Map
All projects
Blog
Search:
14.02.2021 — by Lisa Goldapple 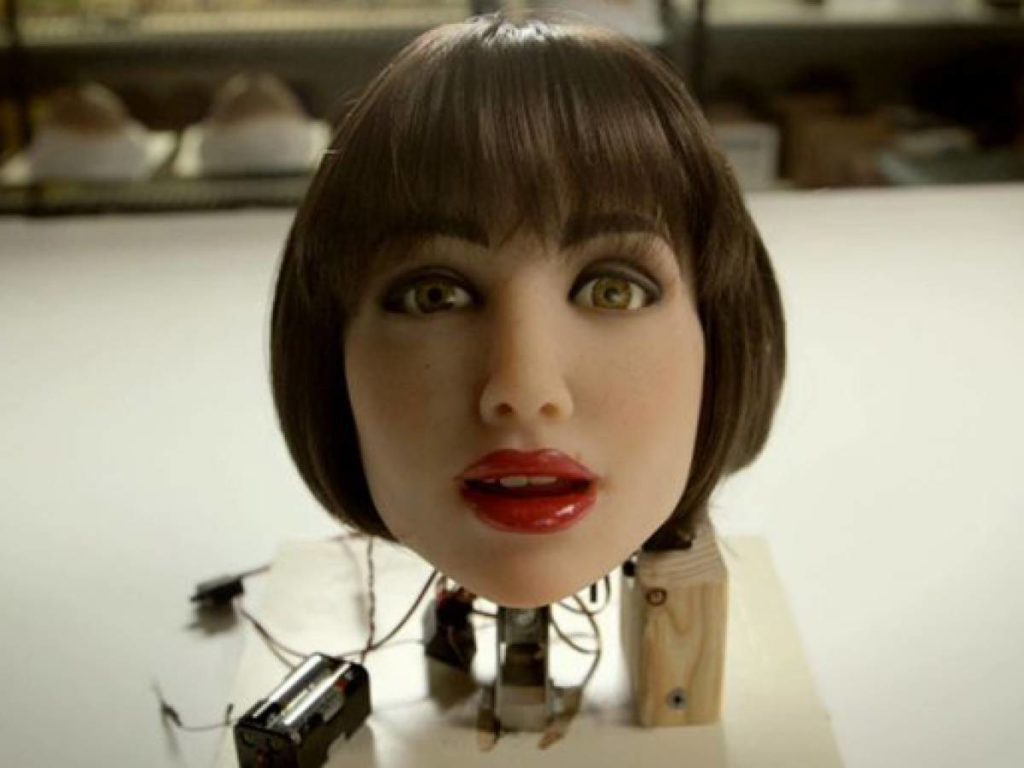 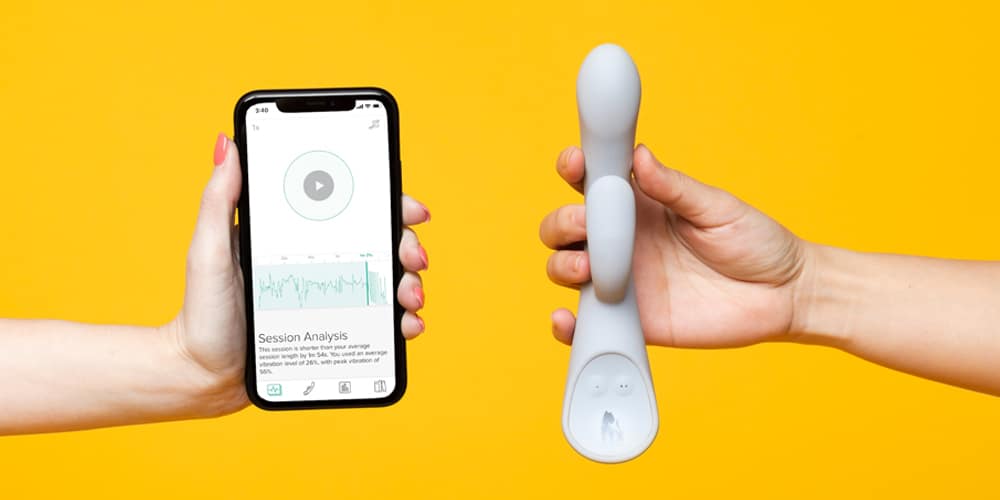 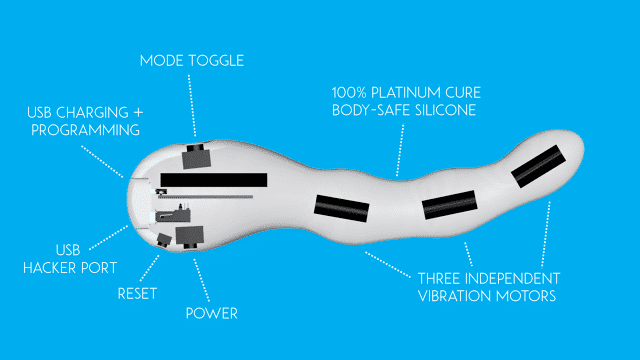 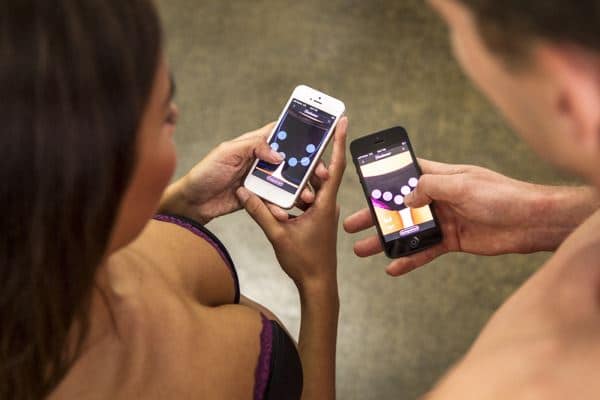 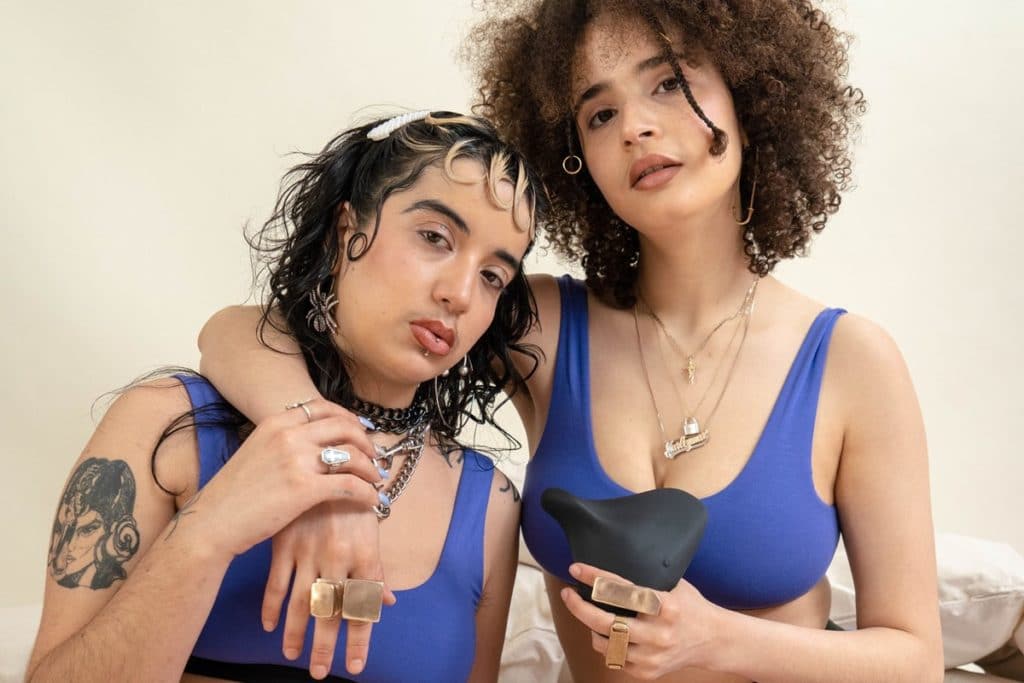 In San Francisco, the superbly named Arse Elektronika also promotes sexual activism and tech literacy through an annual conference that questions the impact of sex on technological innovation and its adoption. In the past they have sparked debate on robots and sex work, the value of emotional labour to a chatbot and how to create toys for those with disabilities to sex ed games for kids to products for the ageing. Johannes Grenzfurthner, the Austrian artist and activist behind Arse, believes that it is sex itself that is behind the spread of high-speed broadband internet. 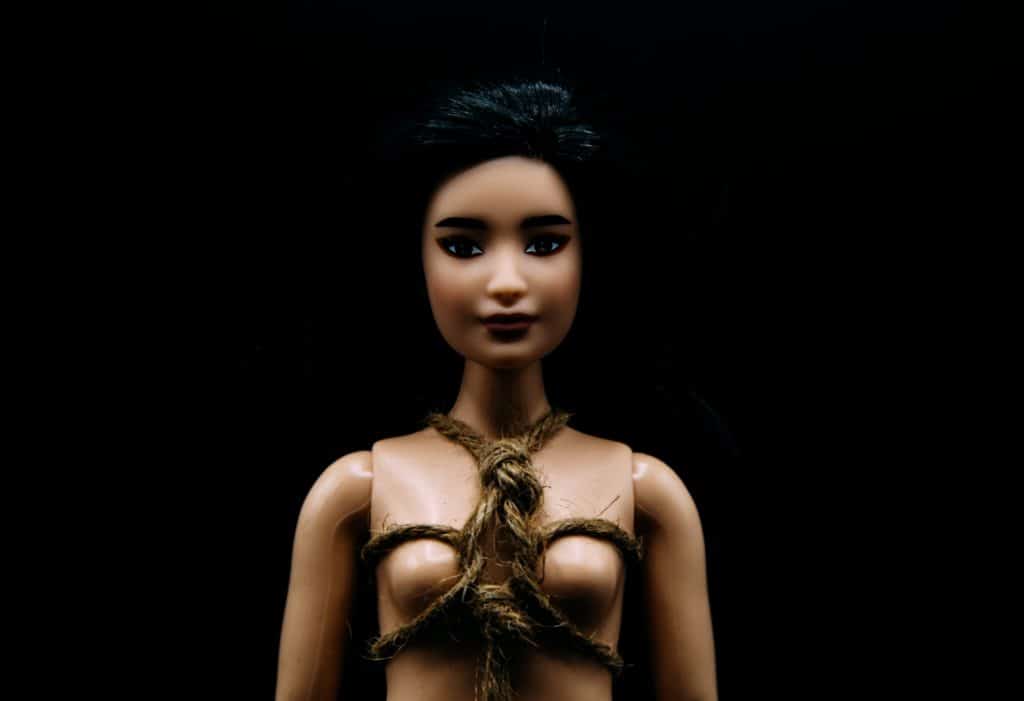 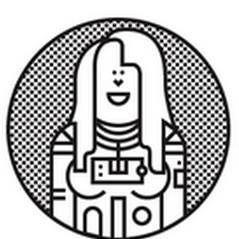