Atlas of the Future
Daily adventures in a better tomorrow
Discover projects by:
Map
All projects
Blog
Search:
23.06.2016 — by Lisa Goldapple

The future is bright: AtlasChart Top 3

Nearly one quarter of the world’s population live in off-grid communities. Without access to electricity, households grind to a halt after sunset. Work is limited, medical care is dangerous to provide and education levels drop where children cannot study in the dark.

Right now, many of those households use ‘dirty’ kerosene lamps after the sun has gone down. Known for being extremely inefficient, expensive and dangerous, kerosene also has huge health and environmental drawbacks. Breathing its fumes fumes is the equivalent of smoking two packets of cigarettes a day. But people all over the world are making the future brighter. 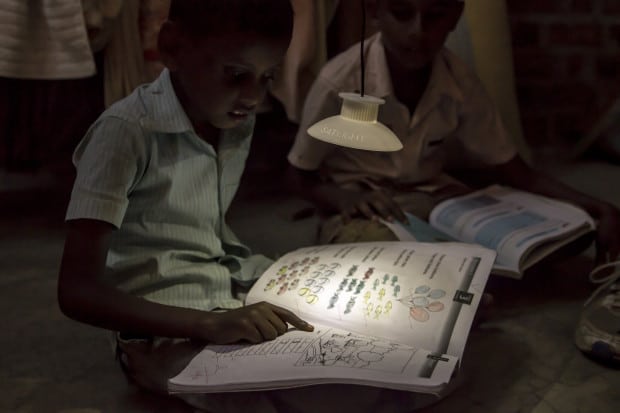 This week The Guardian reported that London-based designer Jim Reeves has developed something called GravityLight – “a simple, low-cost gear-train and generator that uses a descending weight to power a perpetual light source.”

This viable alternative to kerosene and sun-powered lamps is illuminating sub-Saharan Africa by harnessing the power of weight and gravity. It is easy to run, low-energy, battery free – and cheaper than solar lighting. 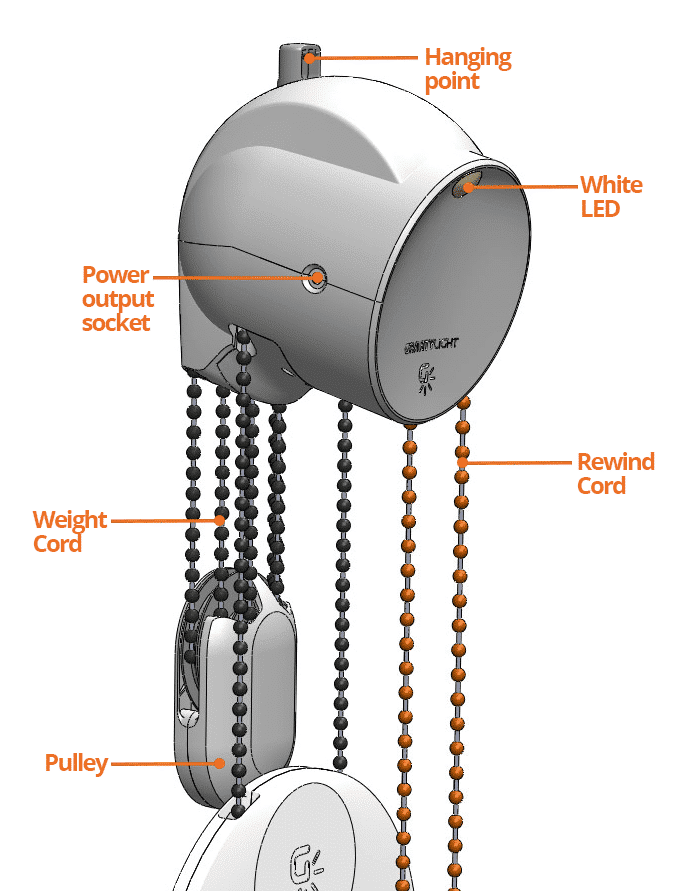 Designed in London’s Makerversity for people in Africa and India with no access to mains electricity, the lamp generates enough energy for half an hour of light when holding weight for just a few seconds. This is how:

Check out these three projects which all say no to kerosene, bringing clean, reliable, affordable light to those living without electricity (while opening up discussions about off-grid communities) – from Kenya to the Caribbean.

Installation artist Olafur Eliasson and Berlin-based Little Sun are bringing light to the 1.3 billion people living without electricity – by putting a little piece of sunshine into the hands of those in off-grid communities. “Light is for everyone,” he tells us. “It determines what we do and how we do it.”

Designed with the African regions they were created for, the shape of the solar-powered lamps were inspired by the Ethiopian meskel flower – a national symbol of positivity and beauty. Little Sun are currently finishing development on a solar-powered charger, which will have a solar panel that’s big enough to power a smartphone with one day of sunlight. They also train young local entrepreneurs to become sales agents and power small businesses with profits. 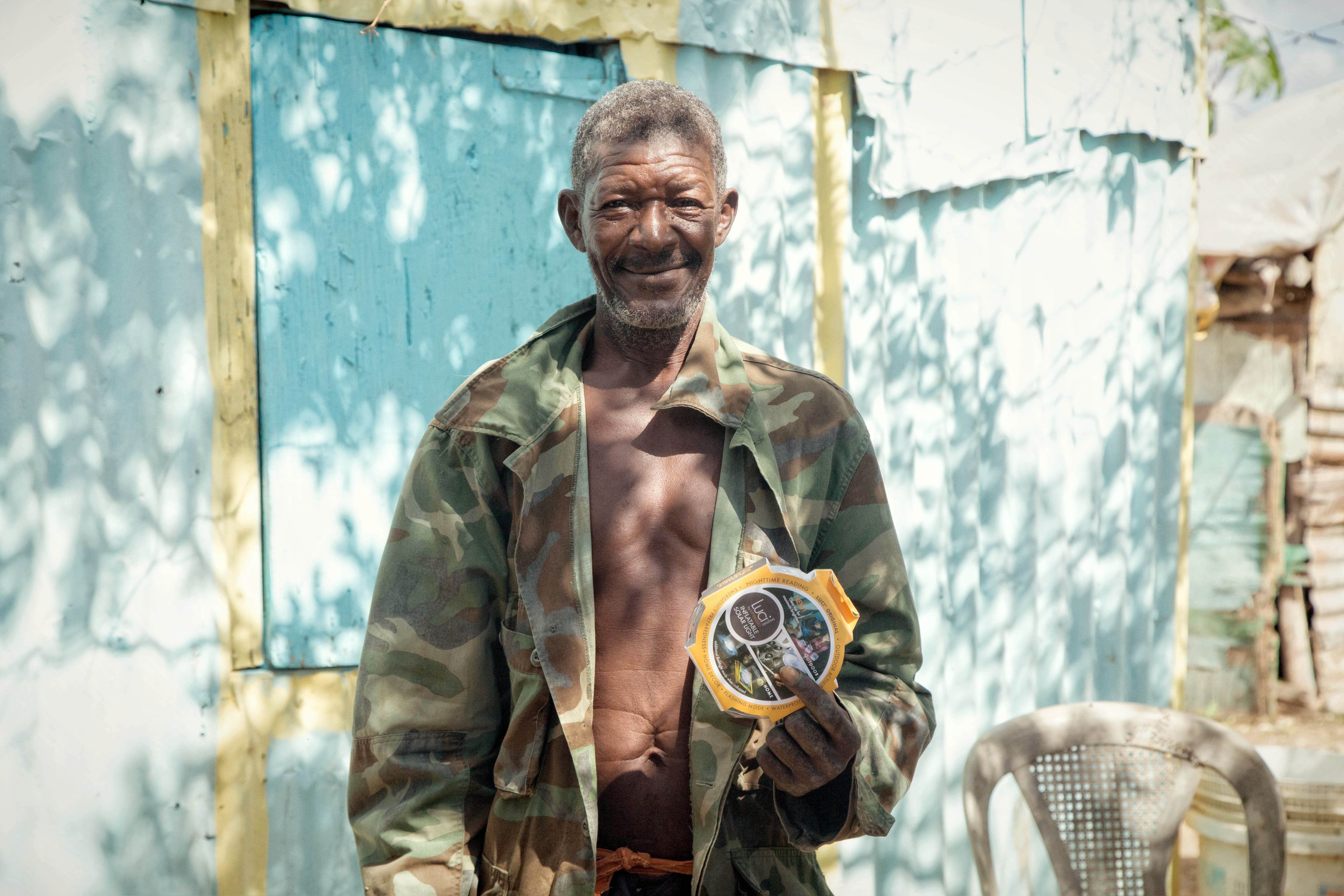 Lanterns of the Caribbean

Daily blackouts or living off the grid entirely is something that the majority of the Dominican Republic faces. The Dominican Light Project is a new solar tech crowdfunding campaign that aims to illuminate the entire country by bringing simple solar lamps to the 10 million residents who currently live without a dependable – or clean, or efficient, or affordable – source of light.

Shawn Hakim and Jacqueline Gallardo are the two travellers behind a solar light venture called Esenciales. “I grew up over there, so I have firsthand experience what it’s like to live without light, says Gallardo. “I know what it is like to do homework with a candle.” Their aim is to raise $26 million so that every child can get a Luci lamp. For every $25 raised on Indiegogo, five Dominicans will receive the benefits of a solar lantern to provide them with a safe source of light that doesn’t require batteries or fuel. 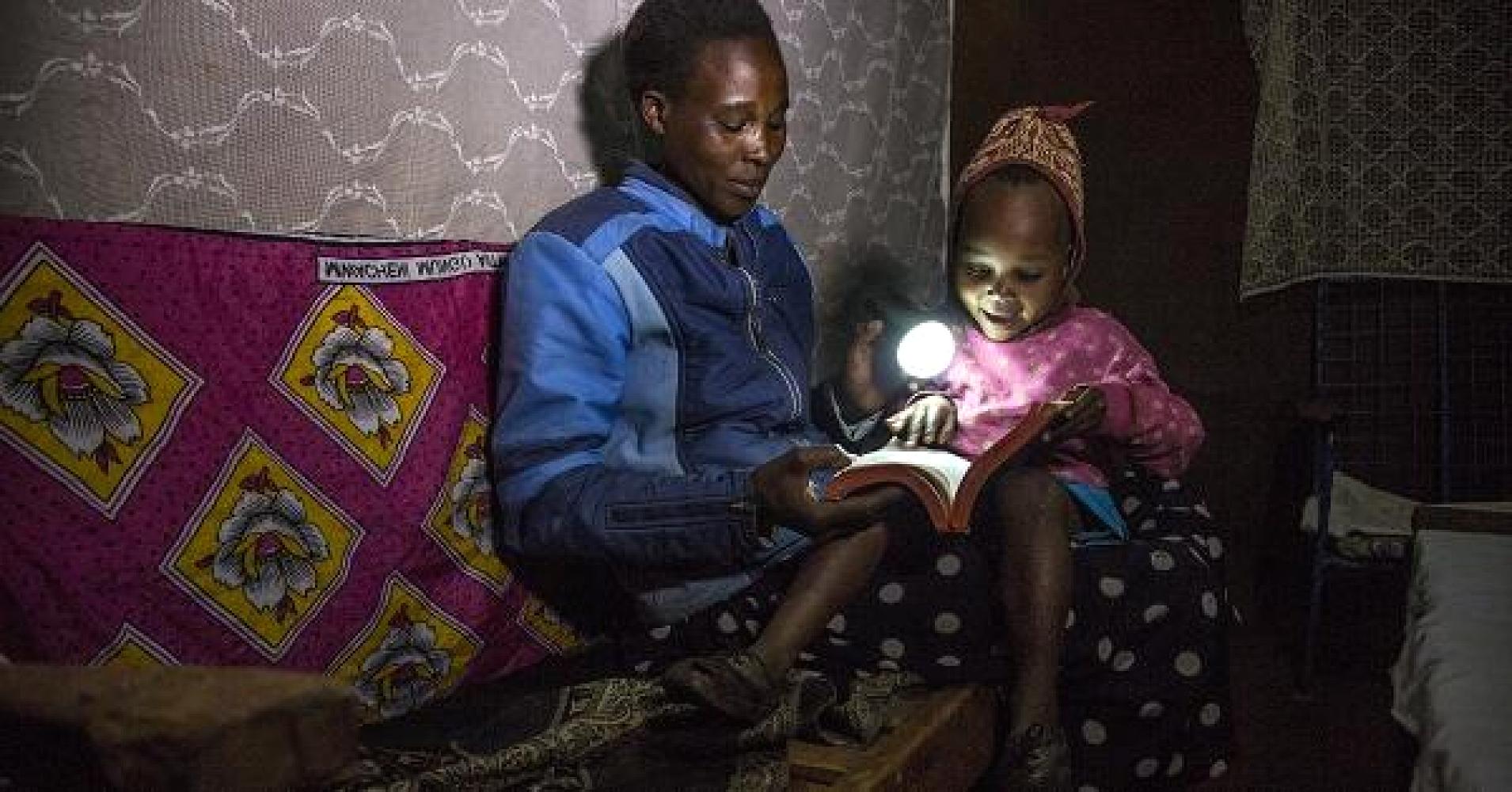 In just under three years, M-KOPA Solar has provided affordable energy to over 200,000 homes in Kenya, Tanzania and Uganda by replacing the traditional kerosene lamp with mini solar systems. It uses a credit system which after a year it is owned outright and the power is free. They have been so successful that in some cases those who were previously off grid have been supplying power to people on the main electrical grid during the frequent power outages.

Do you know of a project bringing affordable light to the world? Submit it here.