Installation artist Olafur Eliasson is combining sustainable energy with art to bring clean, reliable, affordable light to the 1.3 billion people living without electricity – while opening up discussions about ‘off-grid’ communities. And he’s doing this by putting a little piece of sunshine into your hands: “Light is for everyone,” he tells us. “It determines what we do and how we do it.”

Nearly one quarter of the world’s population does not have access to electricity. In the dark communities grind to a halt. Work is limited to daytime, medical care is dangerous to provide when the sun goes down and education levels drop where children cannot study after sunset.

Launched in 2012, Berlin-based Little Sun started by making solar-powered lamps. Designed with the African regions they were created for, their shape was inspired by the Ethiopian meskel flower – a national symbol of positivity and beauty. The tiny recyclable ABS plastic solar-powered LED lights are composed of a single monocrystalline solar cell that requires only four hours of sunshine to produce five hours of reading light.

Using Little Sun lamps instead of kerosene drastically lowers CO2 emissions as well as saving income. The LED light aids cooking, eating, reading and learning, but it is also for earning: “One part of the artwork is the lamp and the activities it enables,” Eliasson explains. “The other is the successful distribution of Little Sun in off-grid communities, its journey from production to usage.” To strengthen off-grid communities from the inside out, Little Sun trains young local entrepreneurs to become sales agents and power their small businesses with their profits. They have distributed one million lamps worldwide.

Little Sun are currently finishing development on a solar-powered charger, which will have a solar panel that’s big enough to power a smartphone with one day of sunlight. “Supplying energy for mobile phones has a huge impact on communication and access to information – and changes the way people handle their daily lives in many parts of Africa,” says Little Sun’s Rabea Koss. “In some rural areas, people have to walk half a day to get to a place where they can charge their phones.

Eliasson is best known for creating a giant sun in Tate Modern’s Turbine Hall in 2003, which was viewed by more than 2 million people. “Art is always interested in society in all kinds of abstract ways, though this has a very explicit social component,” Eliasson explained to the Guardian. “The art world sometimes lives in a closed-off world of art institutions, but I still think there’s a lot of work to show that art can deal with social issues very directly.”

Watch the artist explain why he creates art in order to share ideas and challenge why we do things:

At the opening ceremony of COP22 in Marrakesh in November, delegates shared a solar-powered sunrise as thousands of Little Sun solar lamps lit the room as a symbol for the right to sustainable energy access for all.

In March 2018 Eliasson launched The Little Sun Foundation, a not-for-profit organisation to bring light to the most vulnerable communities worldwide who are off the grid – such as remote schools, refugee camps, and people affected by natural disasters.

“To talk about how Little Sun started, I actually need to go back a bit. My relationship to the sun started during my childhood in Iceland, when electricity was rationed because of the oil crisis in the early seventies. As a five-year-old child I remember a siren in the city very clearly, and when the siren sounded, suddenly the whole city blacked out. As a child this was an incredible feeling of seeing – where my grandparents lived, in Hafnarfjördur – the whole city’s lights, including traffic lights and everything, go out at once. It was like a massive work of urban land art. What was more remarkable, though, was that the experience of the sunlight would change. As the sunlight was also visible at night in the summer, albeit faintly, it was as if the daylight had suddenly been turned on. Seen from inside a house, the twilight outside the windows became much more apparent the moment the lights went out. This intensity and beauty of light outside struck me then, and it has influenced me since.” – Olafur Eliasson

AtlasAction ► Share the energy of the sun. When you buy a Little Sun, you make one available to an African community living without electricity at a locally affordable price. Buy a Little Sun here and find out more about their social business model here.

This March 2016 saw more than 23,000 solar panels mounted on an air-filled float on the Queen Elizabeth II Reservoir on the...
See more 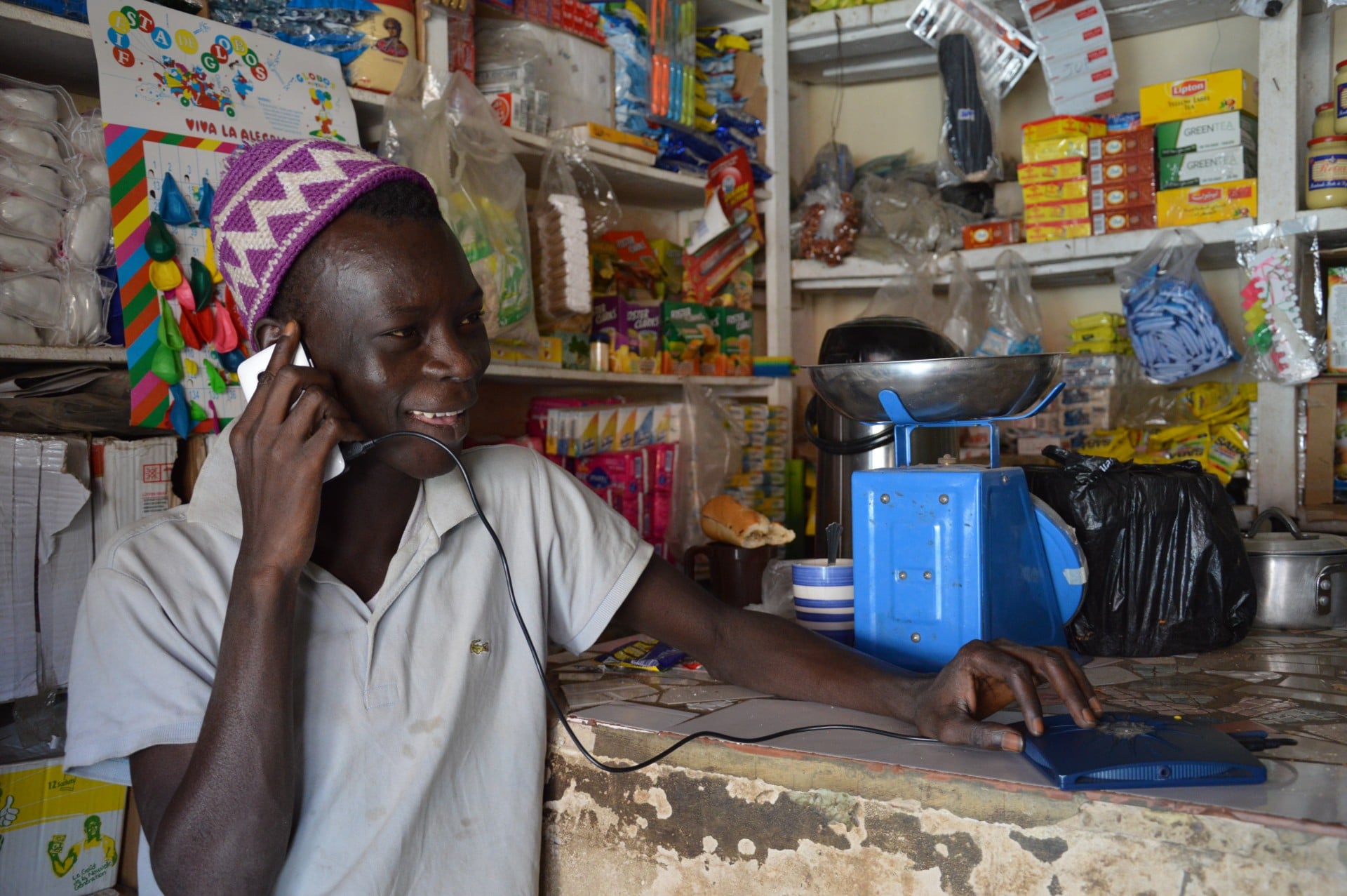 This March 2016 saw more than 23,000 solar panels mounted on an air-filled float on the Queen Elizabeth II Reservoir on the...
See more