Atlas of the Future
Daily adventures in a better tomorrow
Discover projects by:
Map
All projects
Blog
Search:
19.03.2018 — by Lisa Goldapple 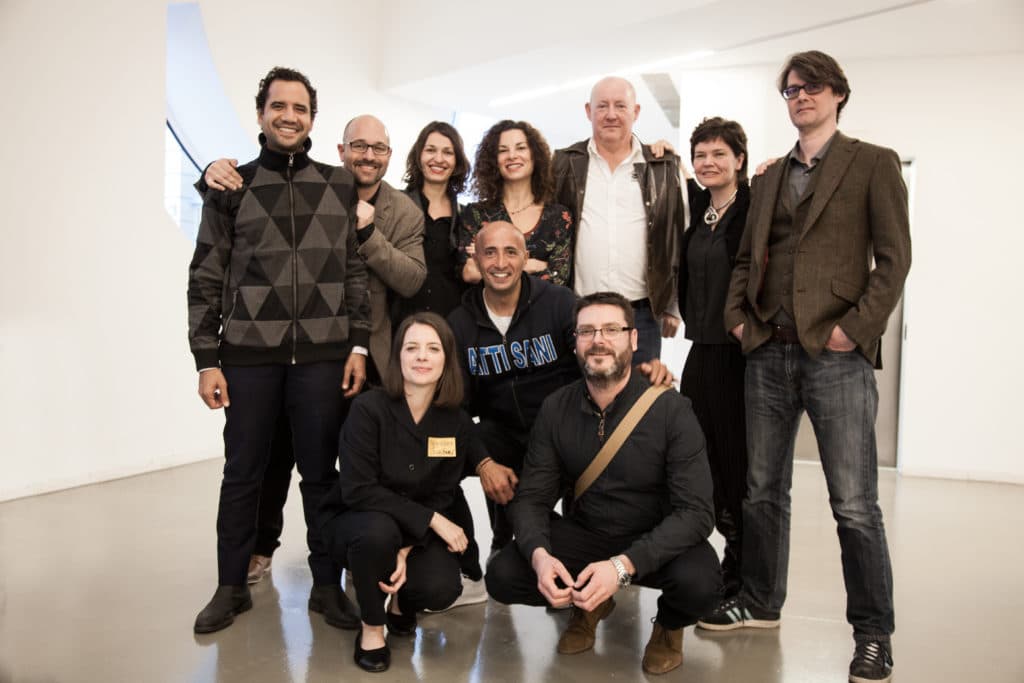 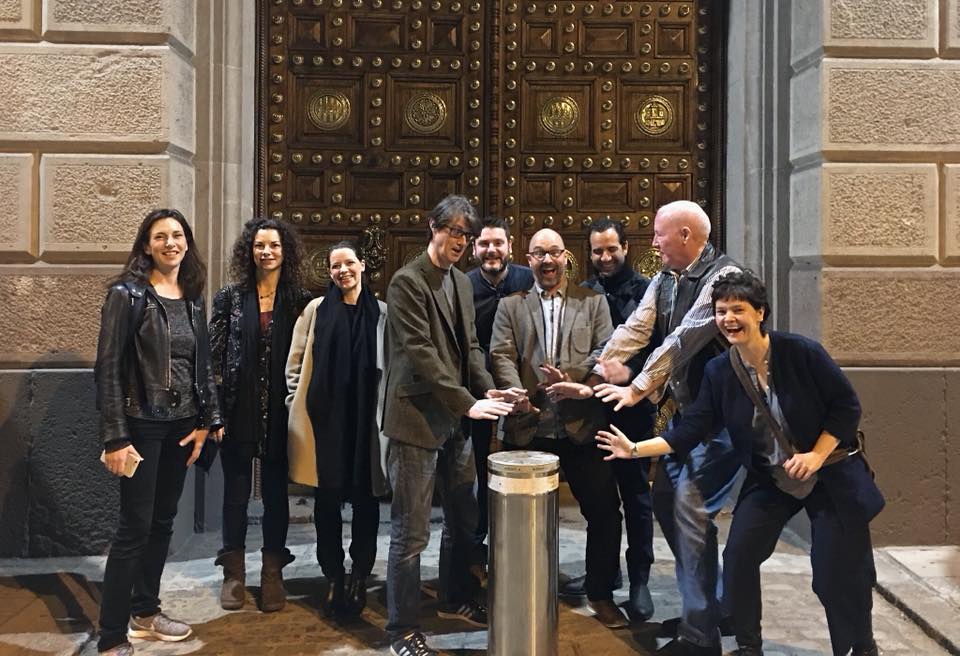 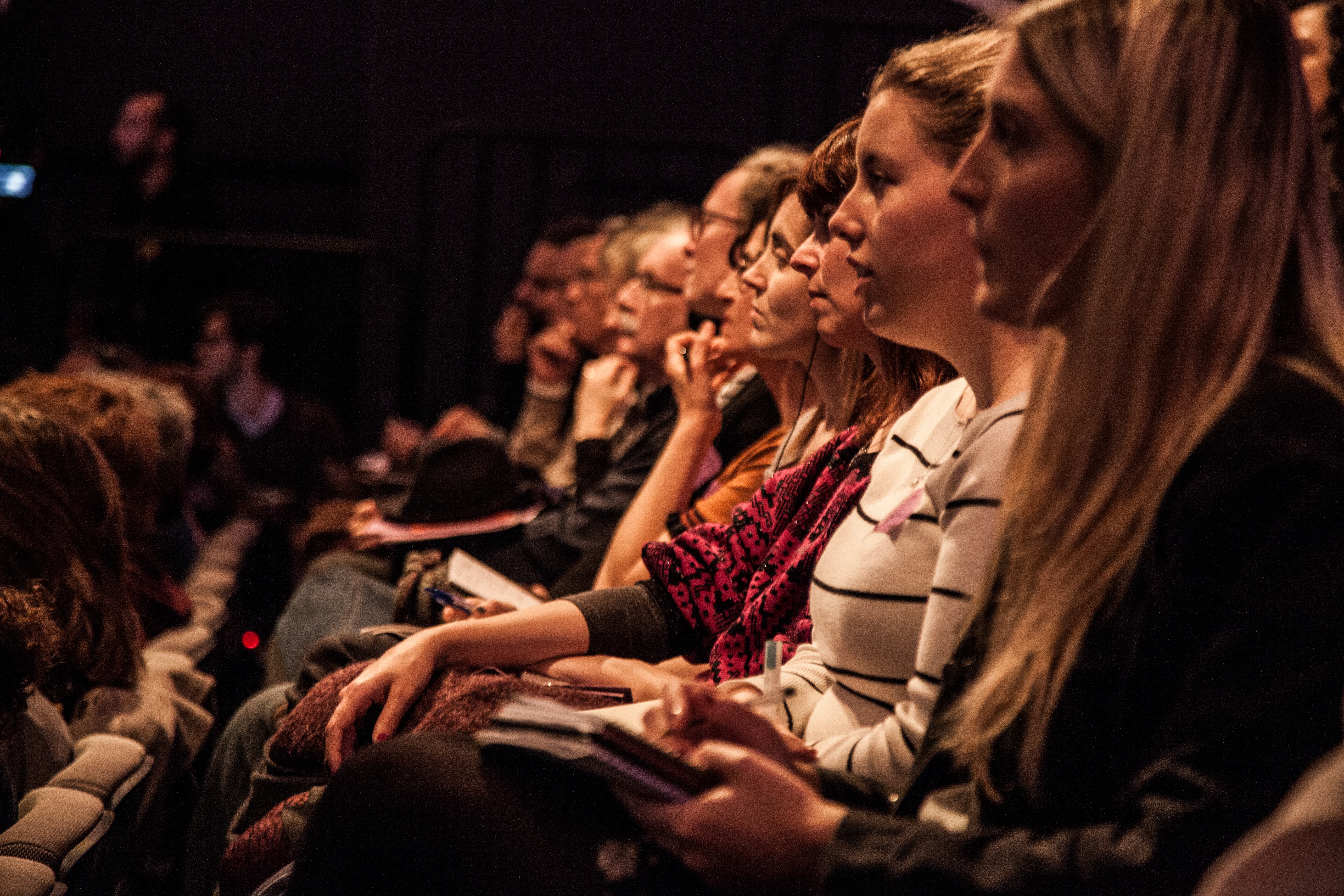 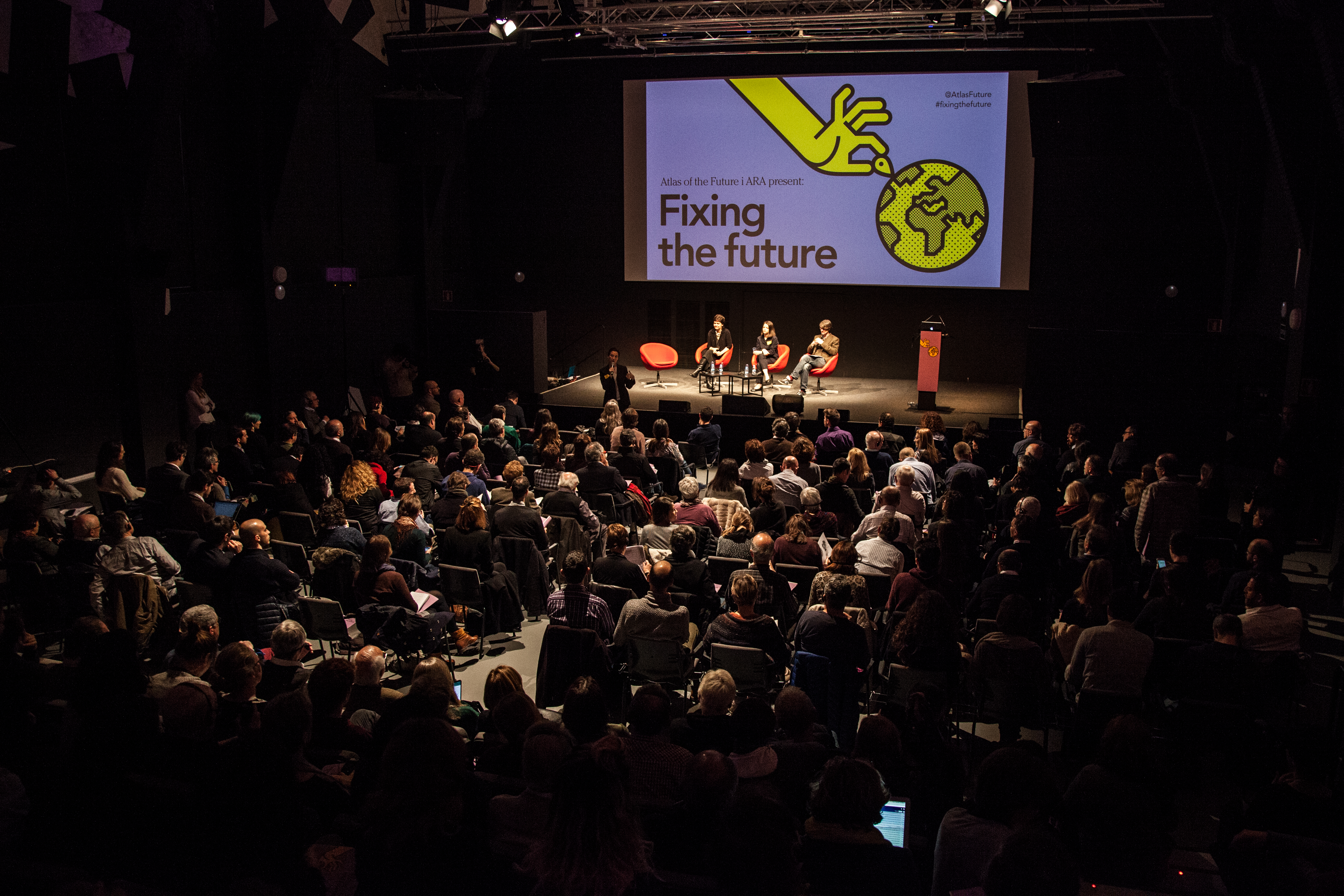 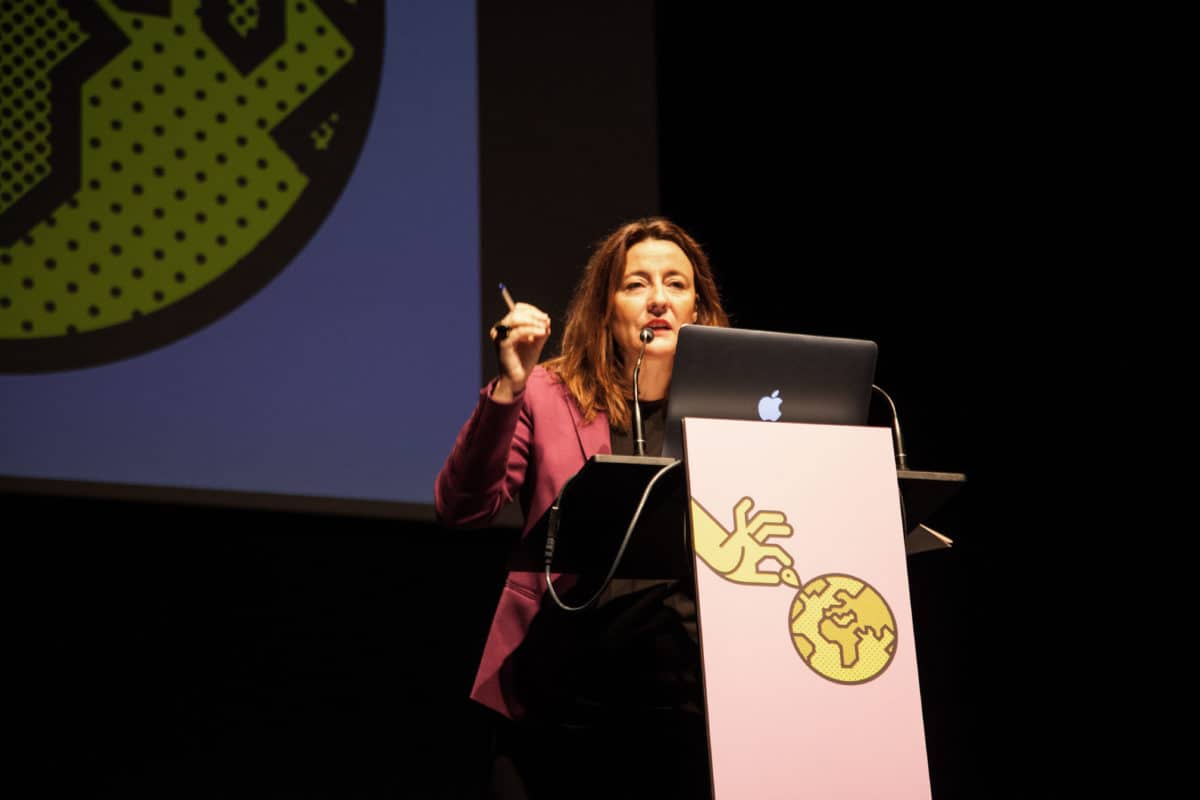 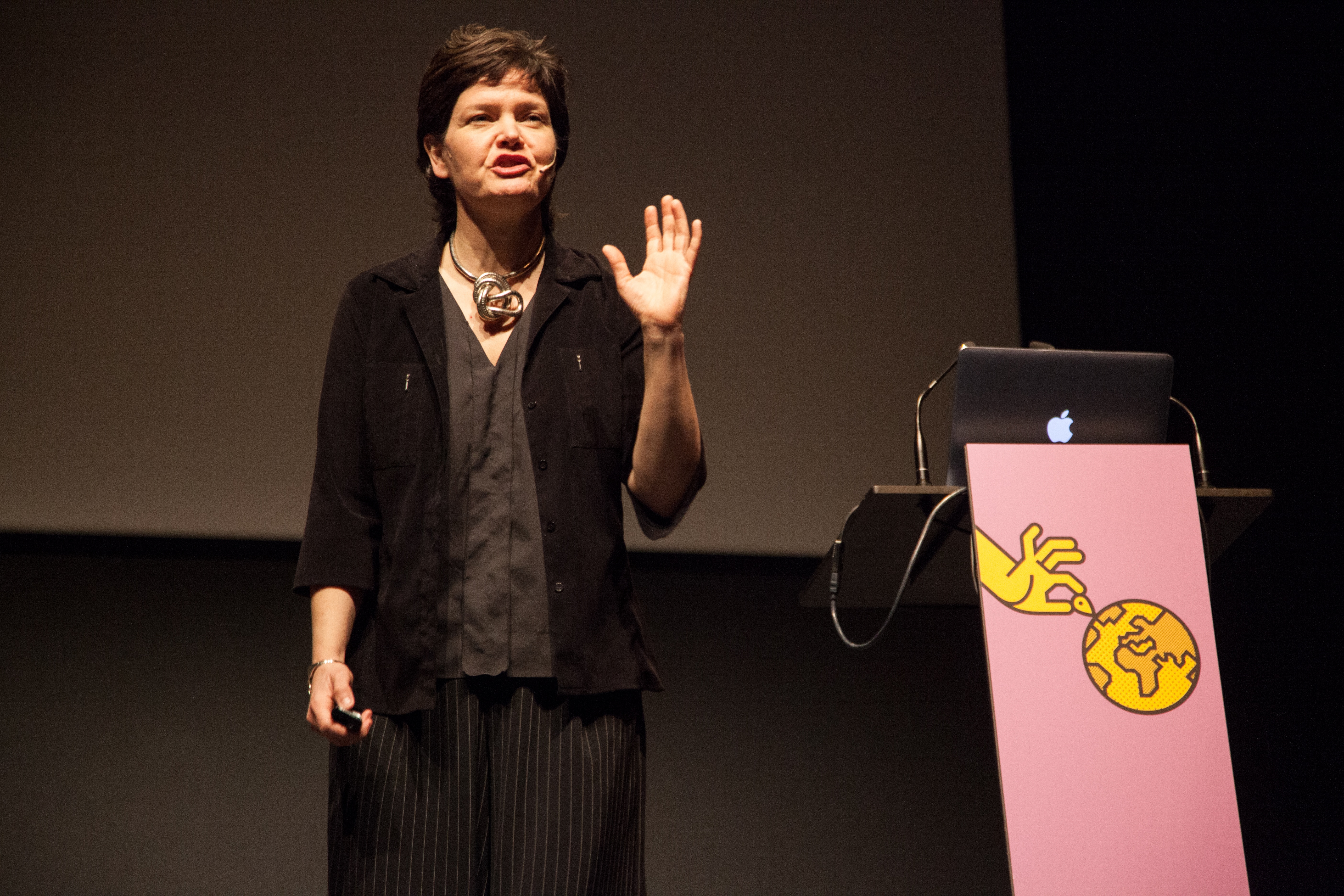 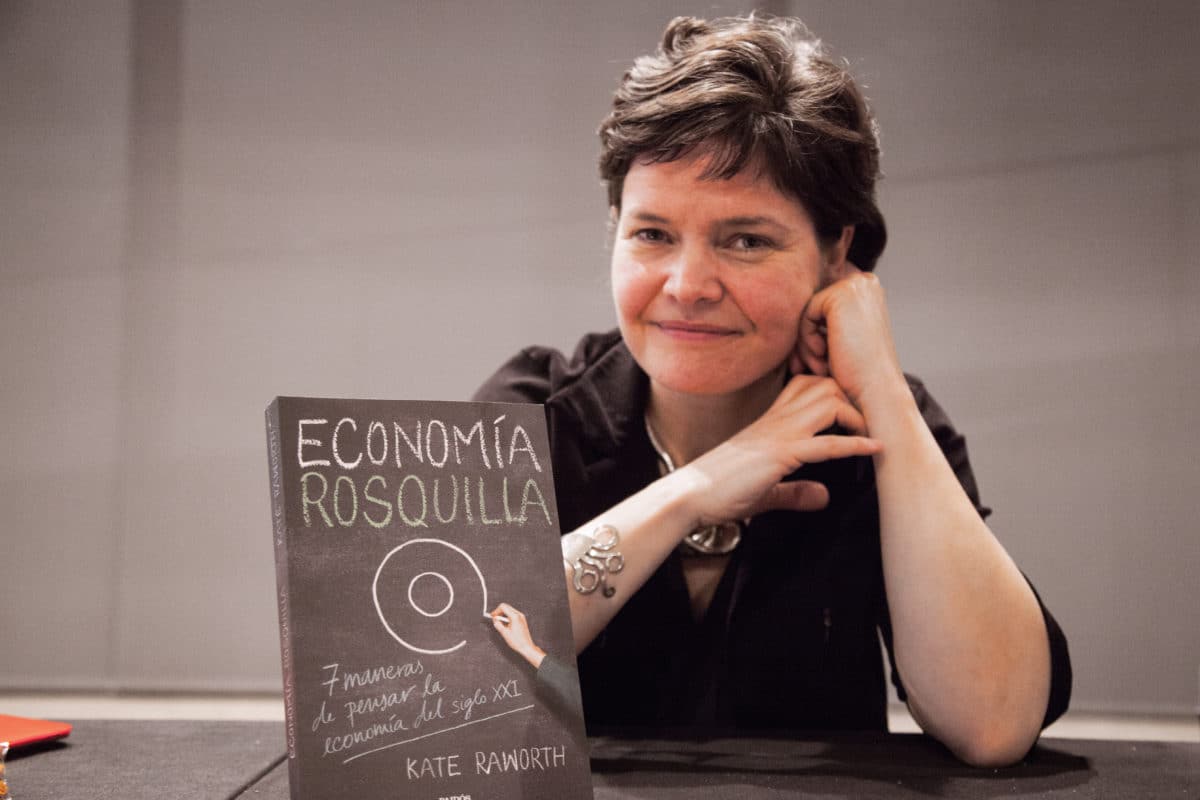 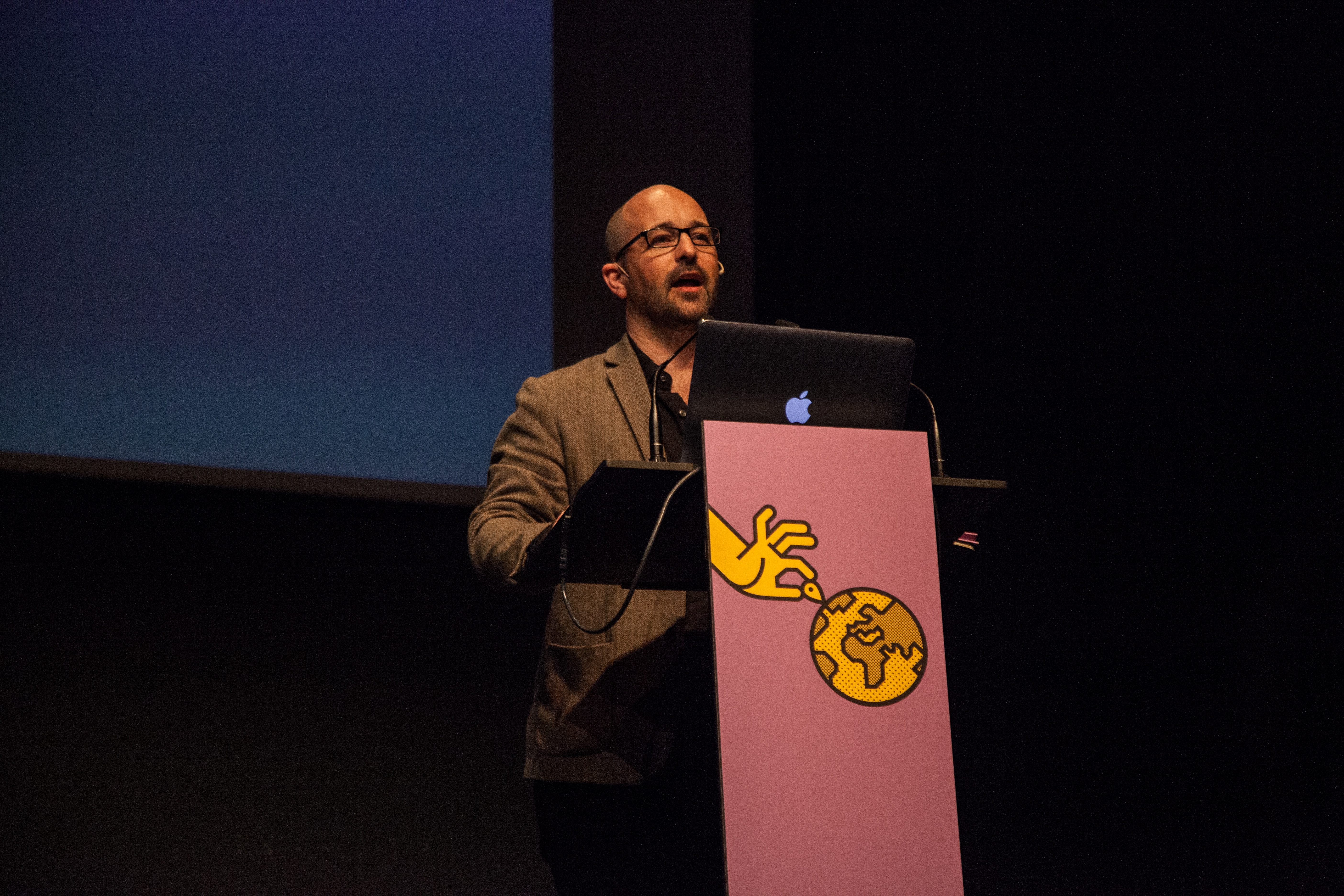 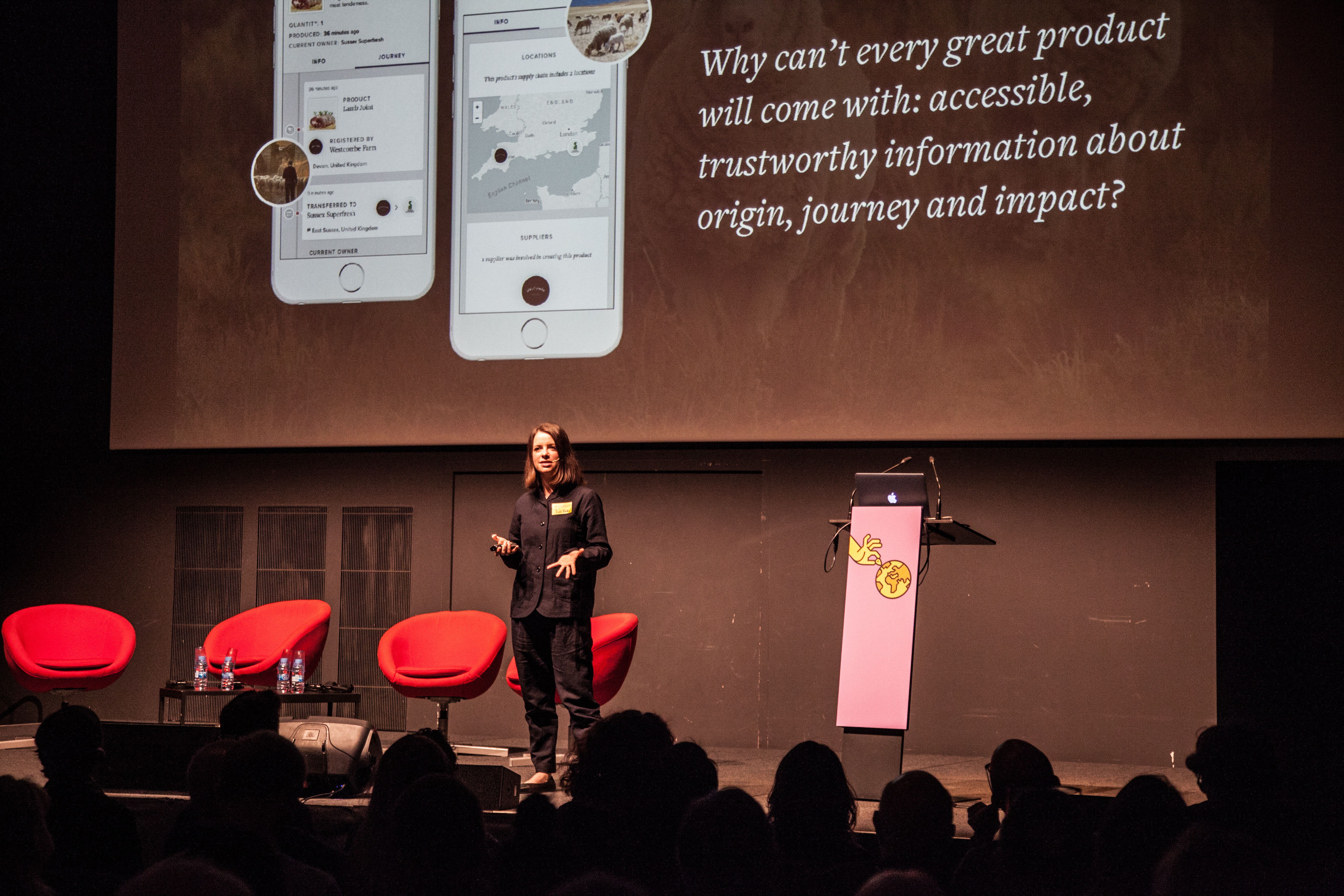 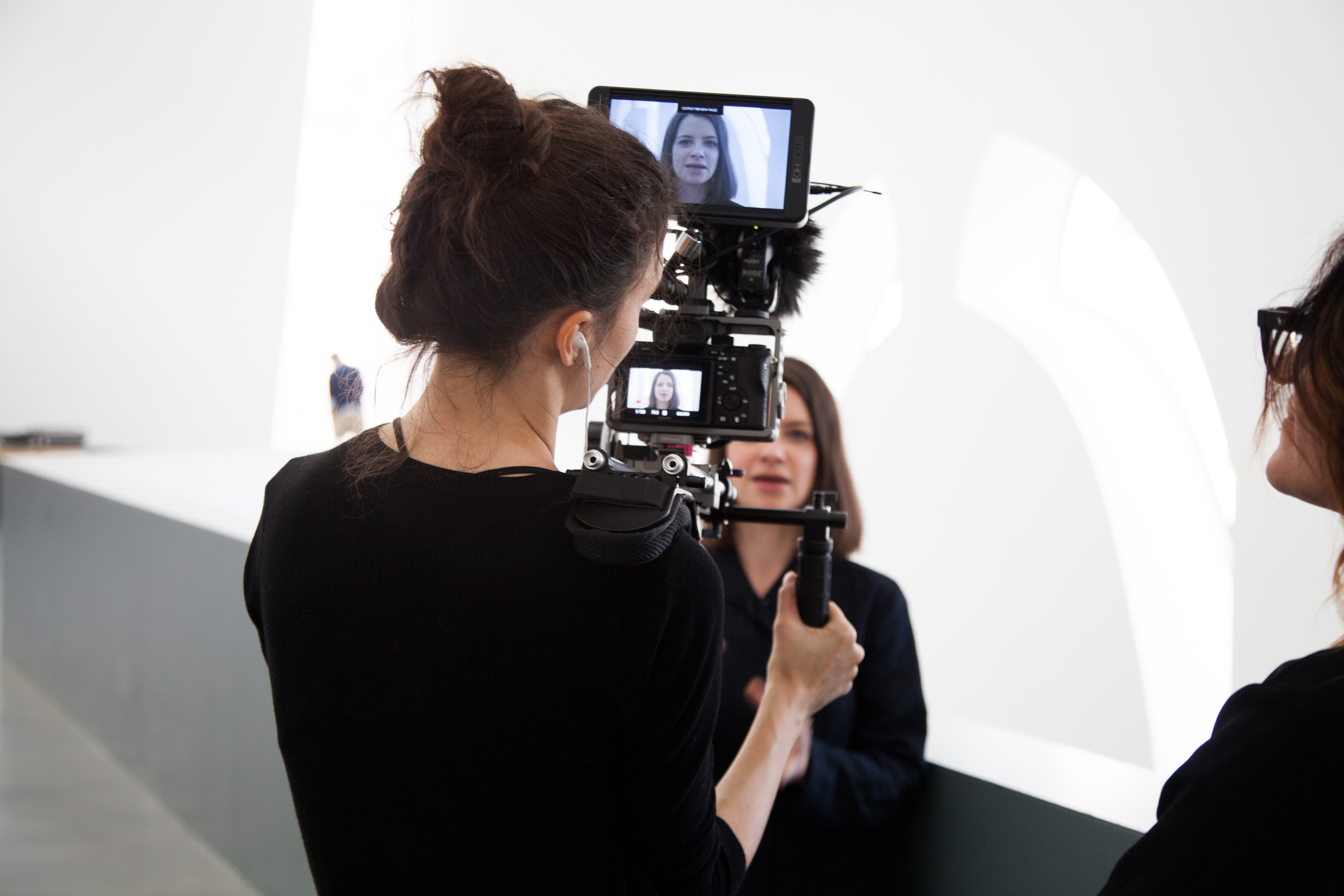 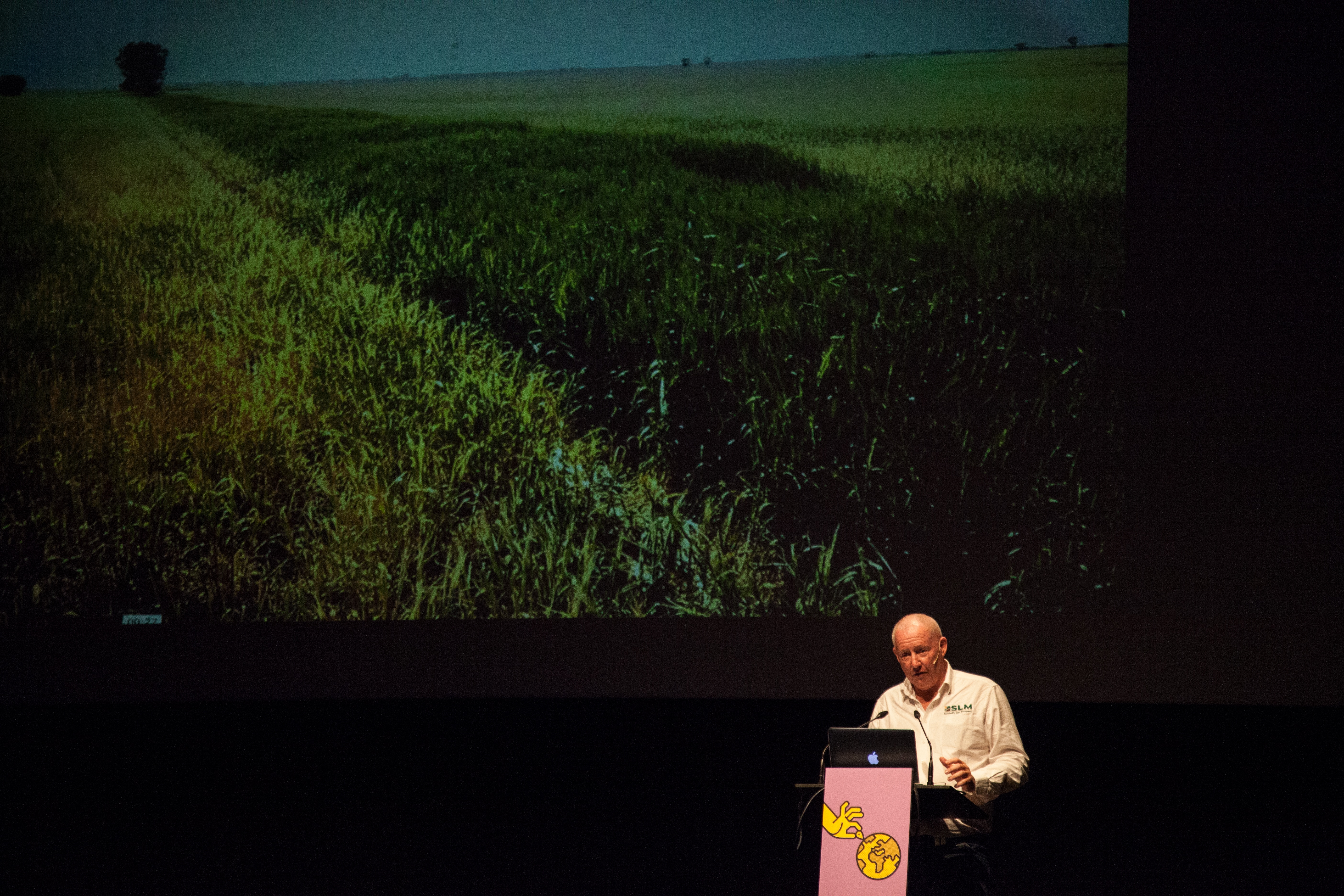 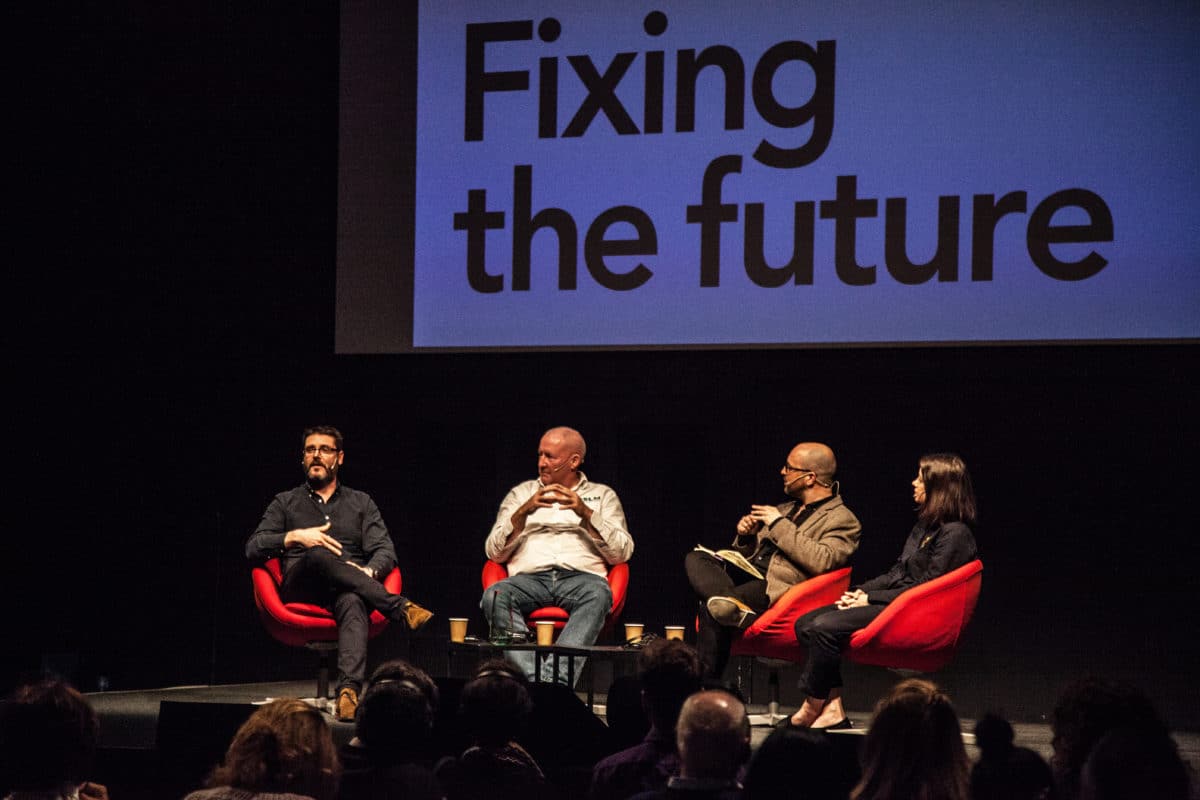 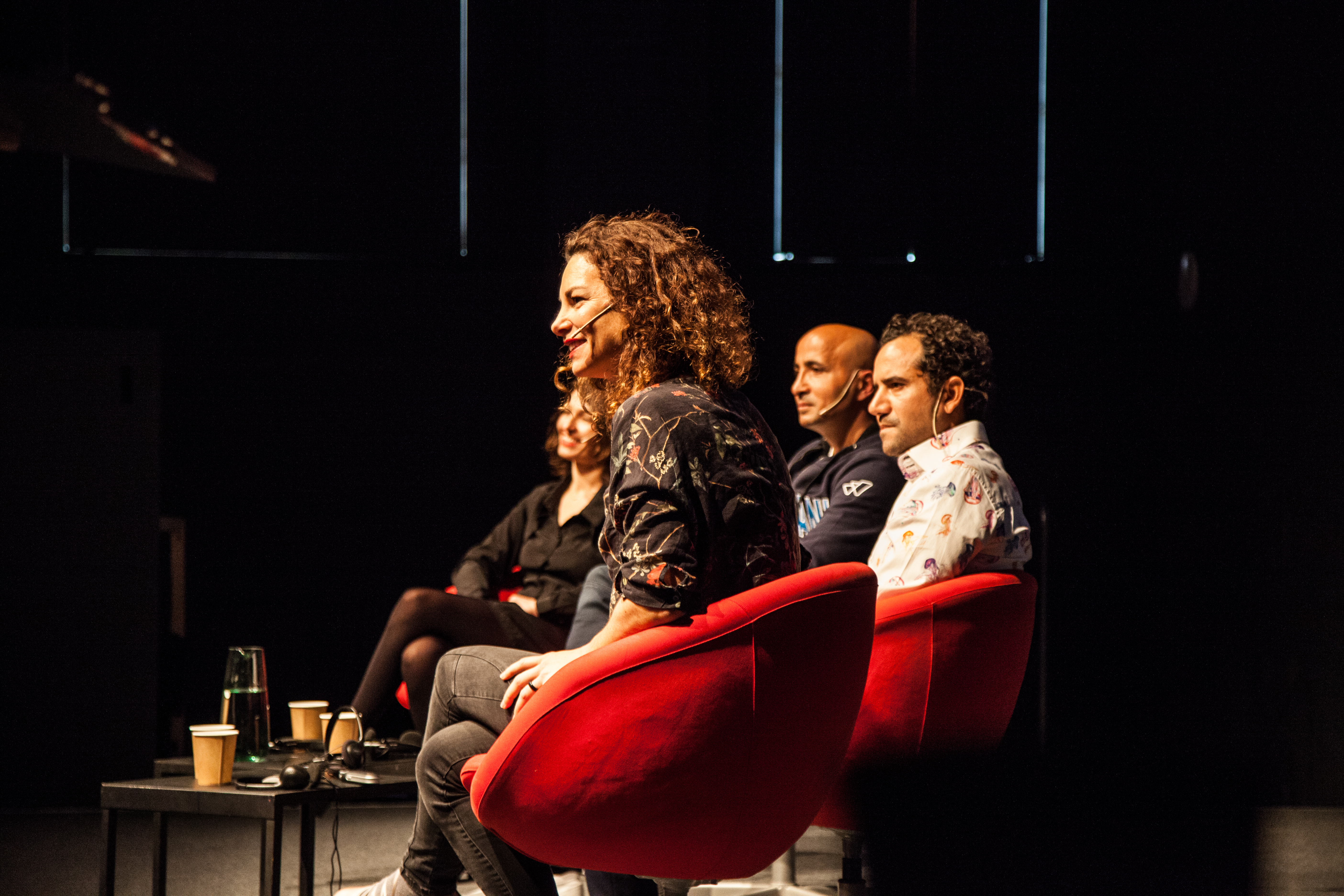 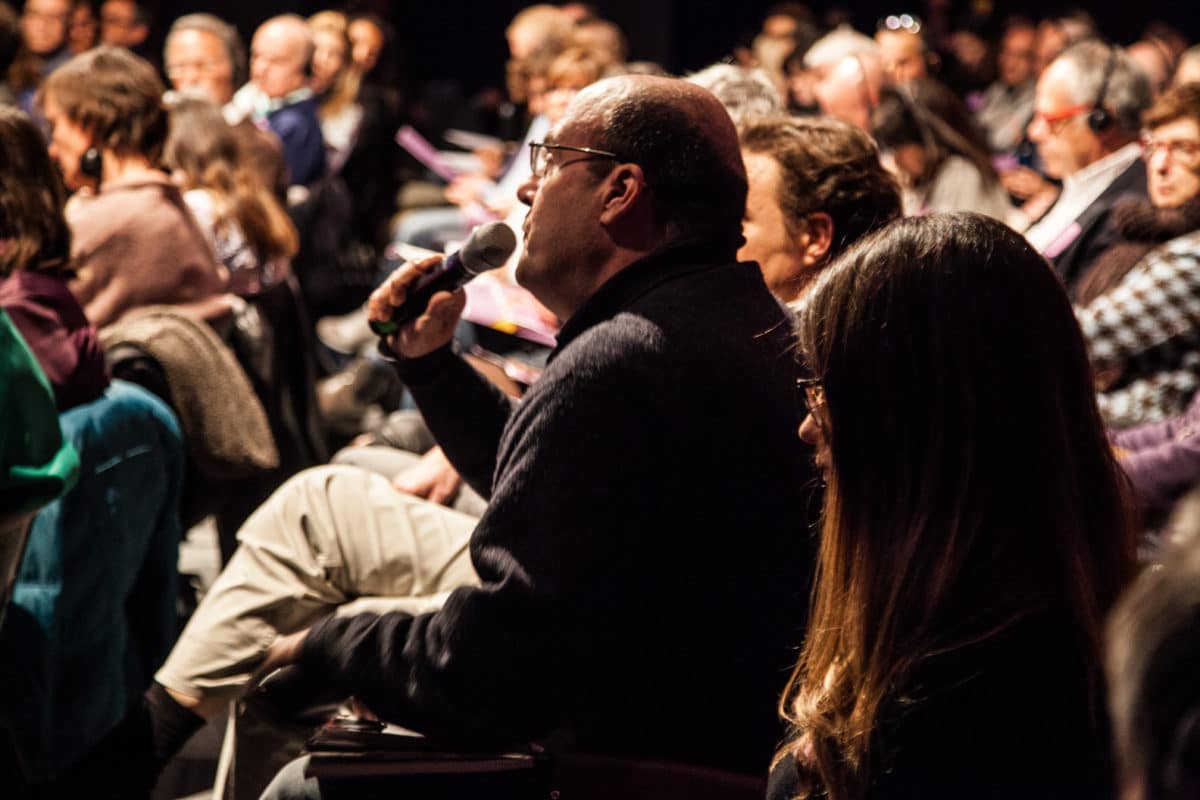 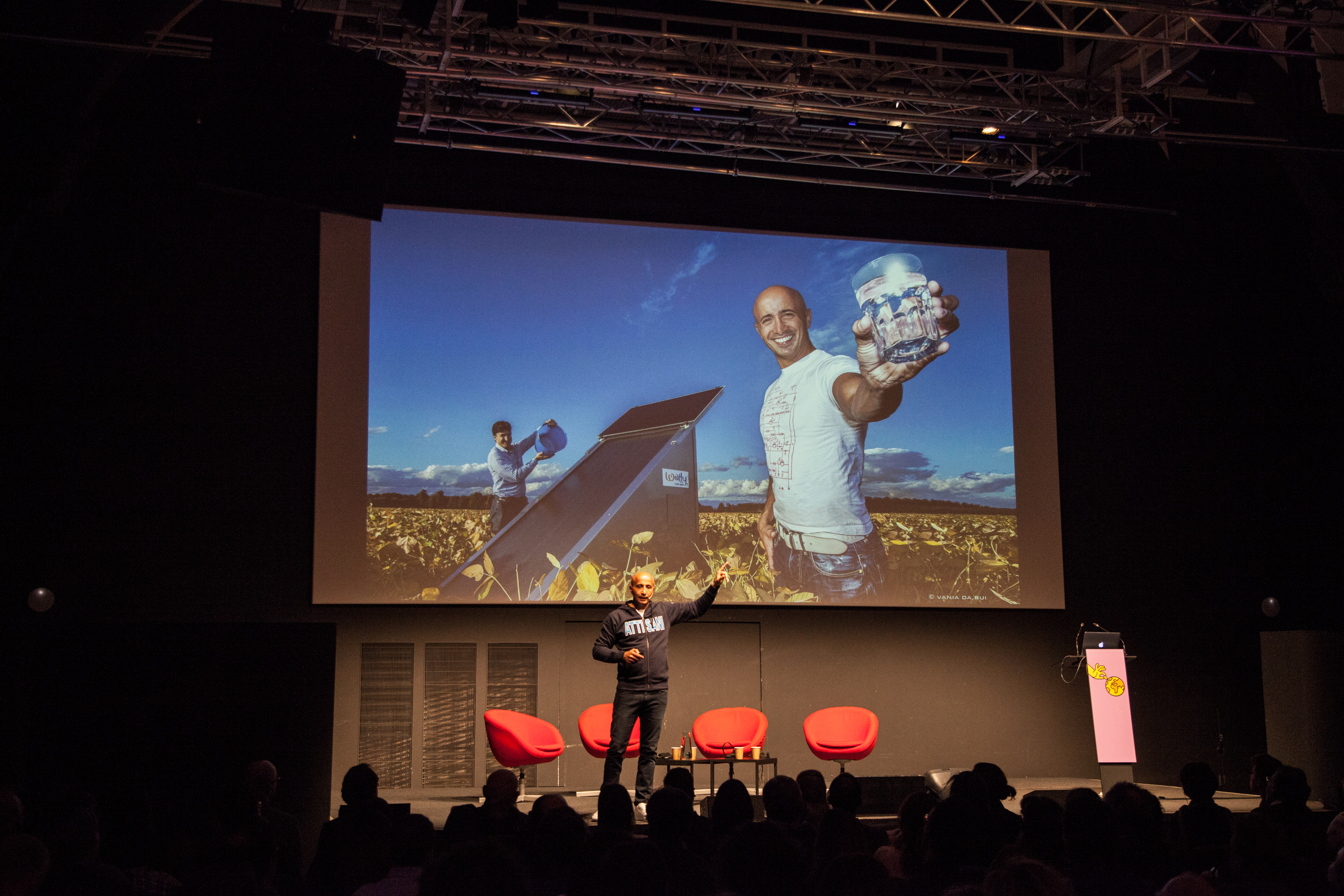 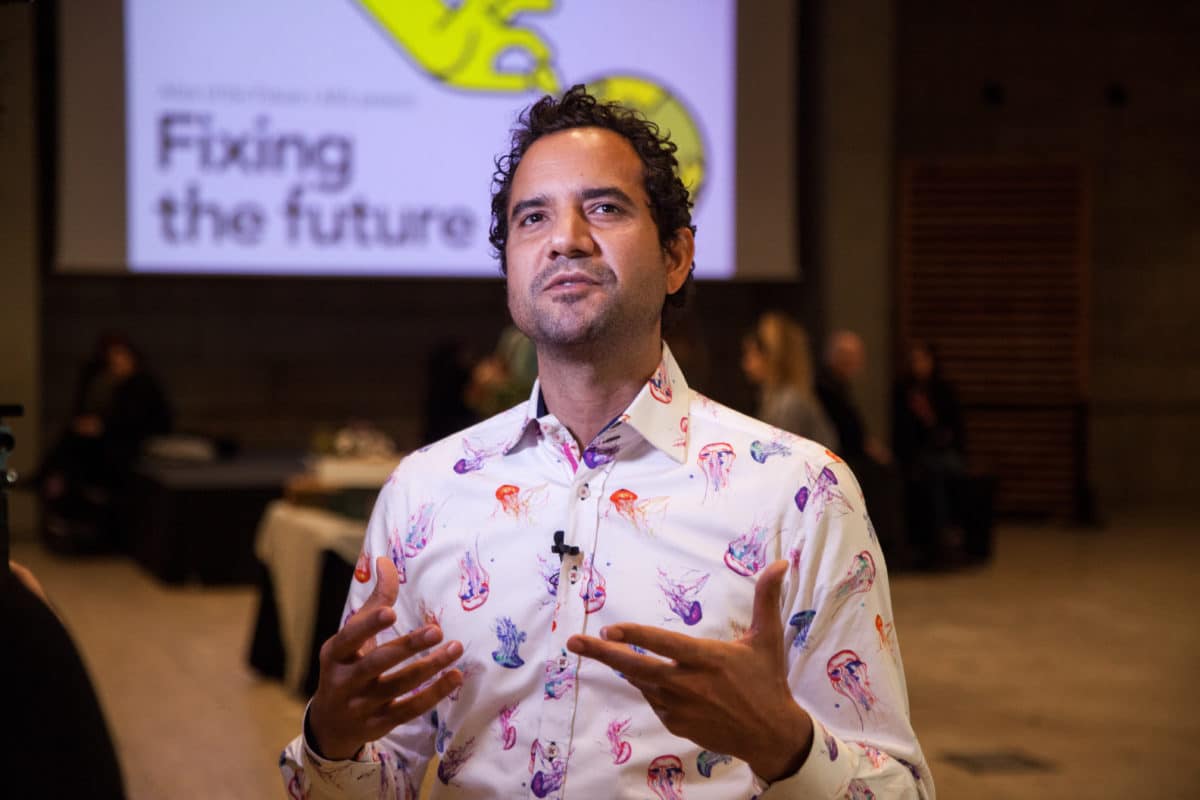 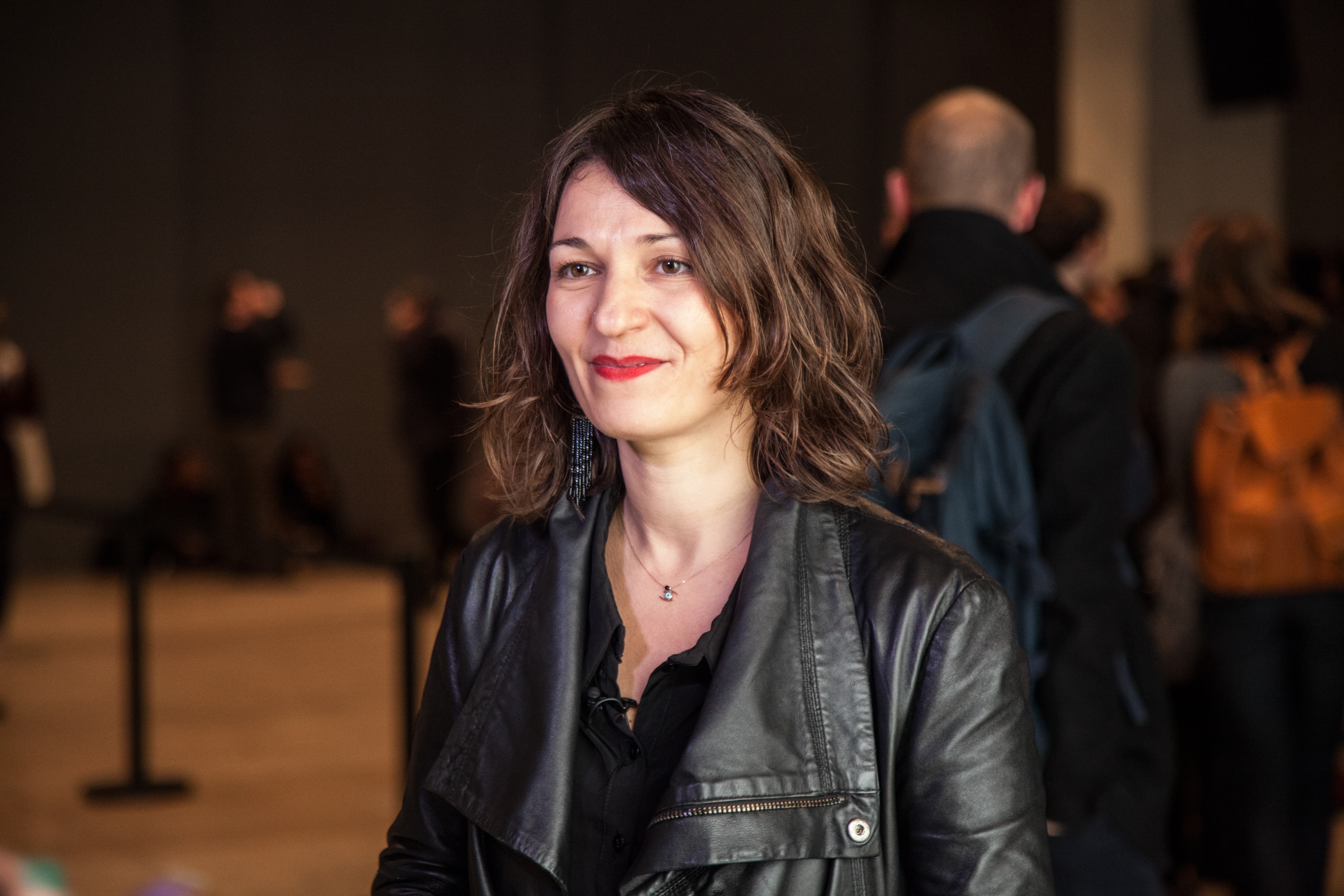 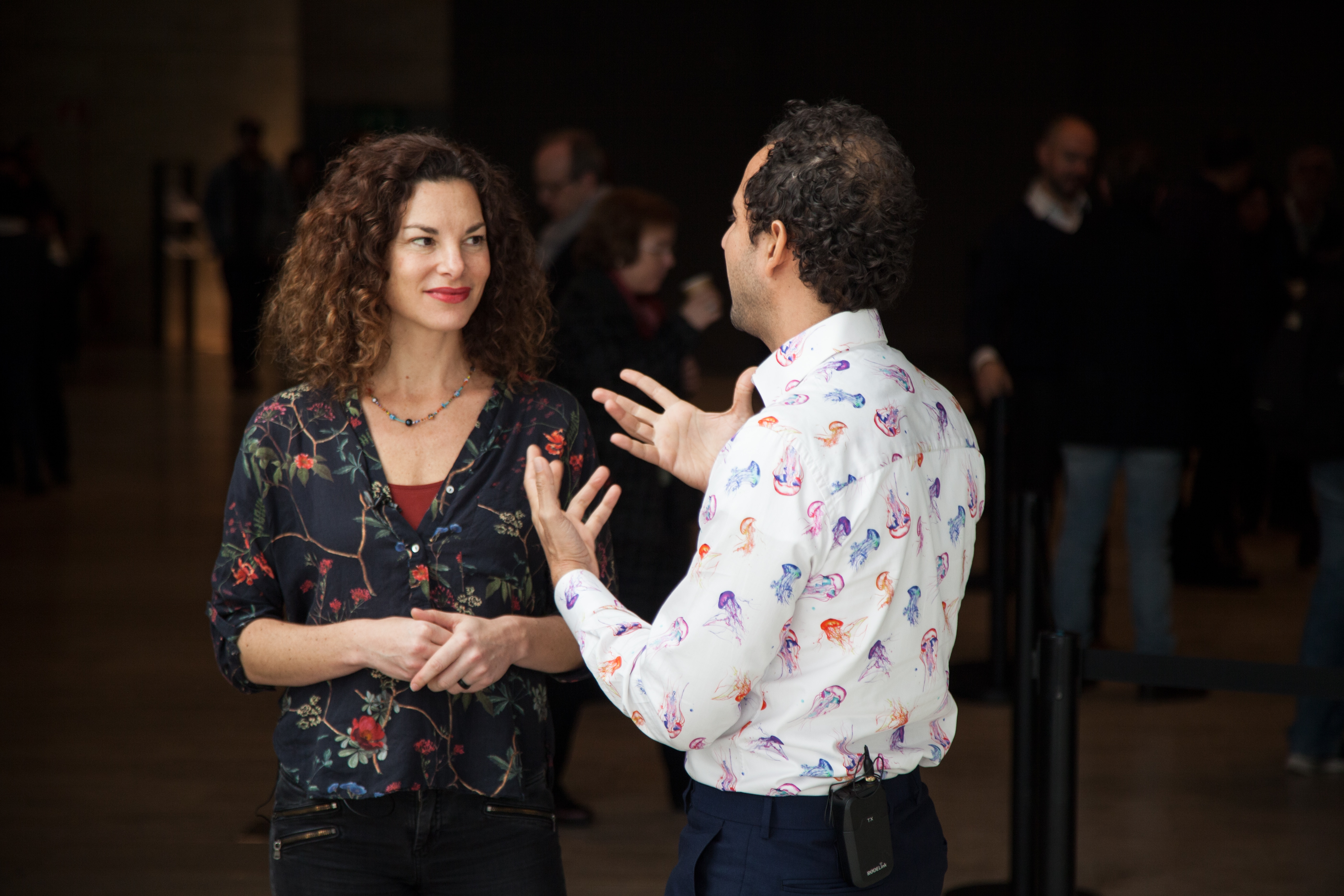 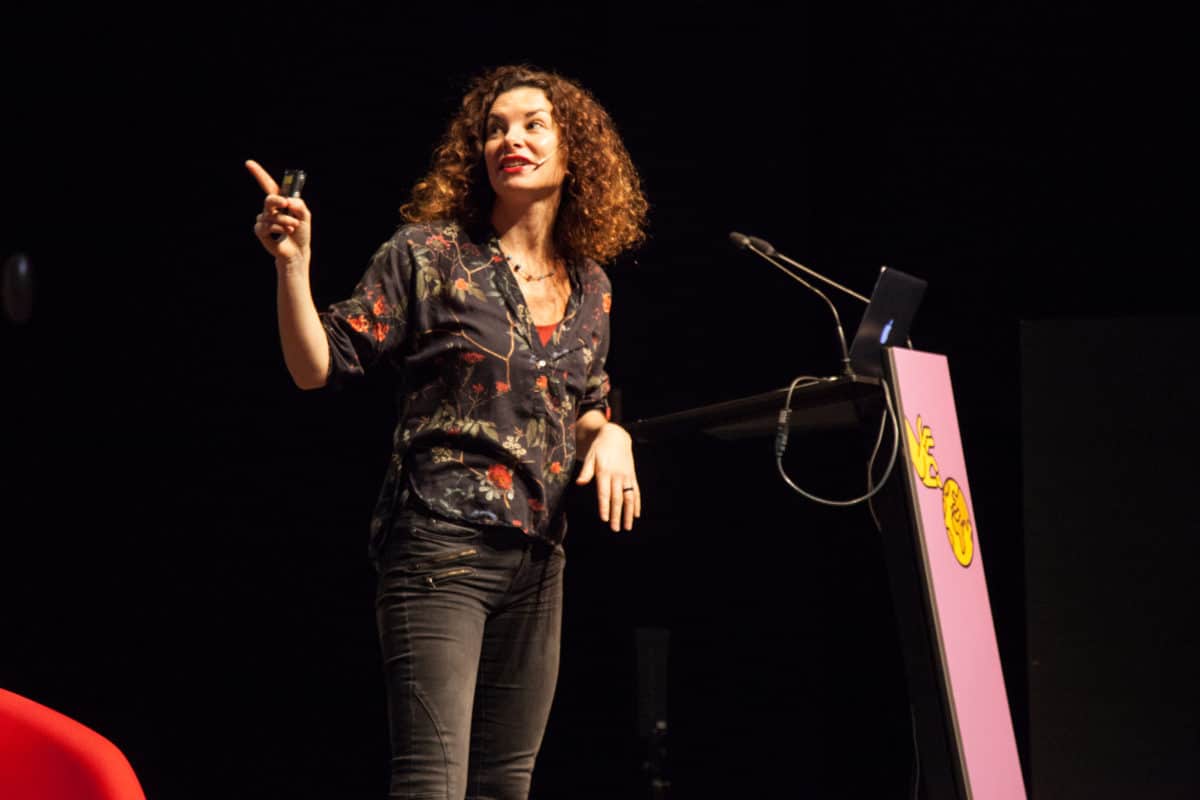 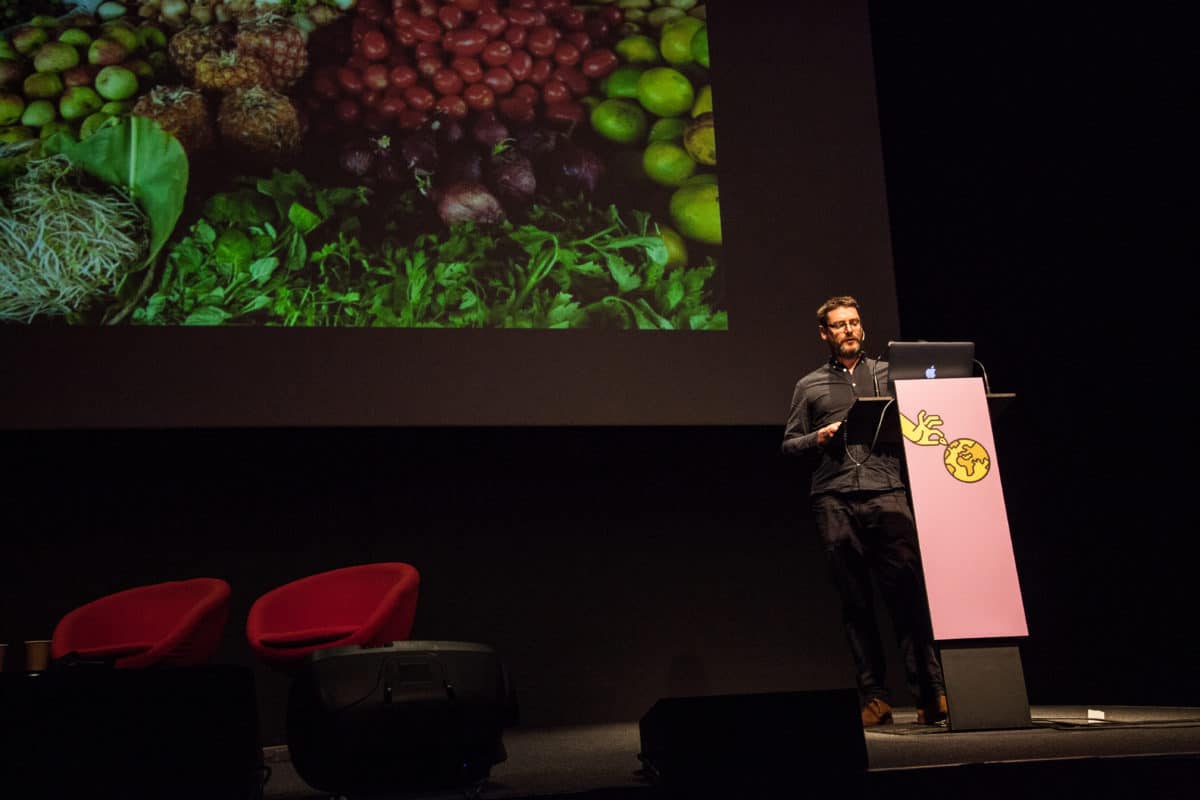 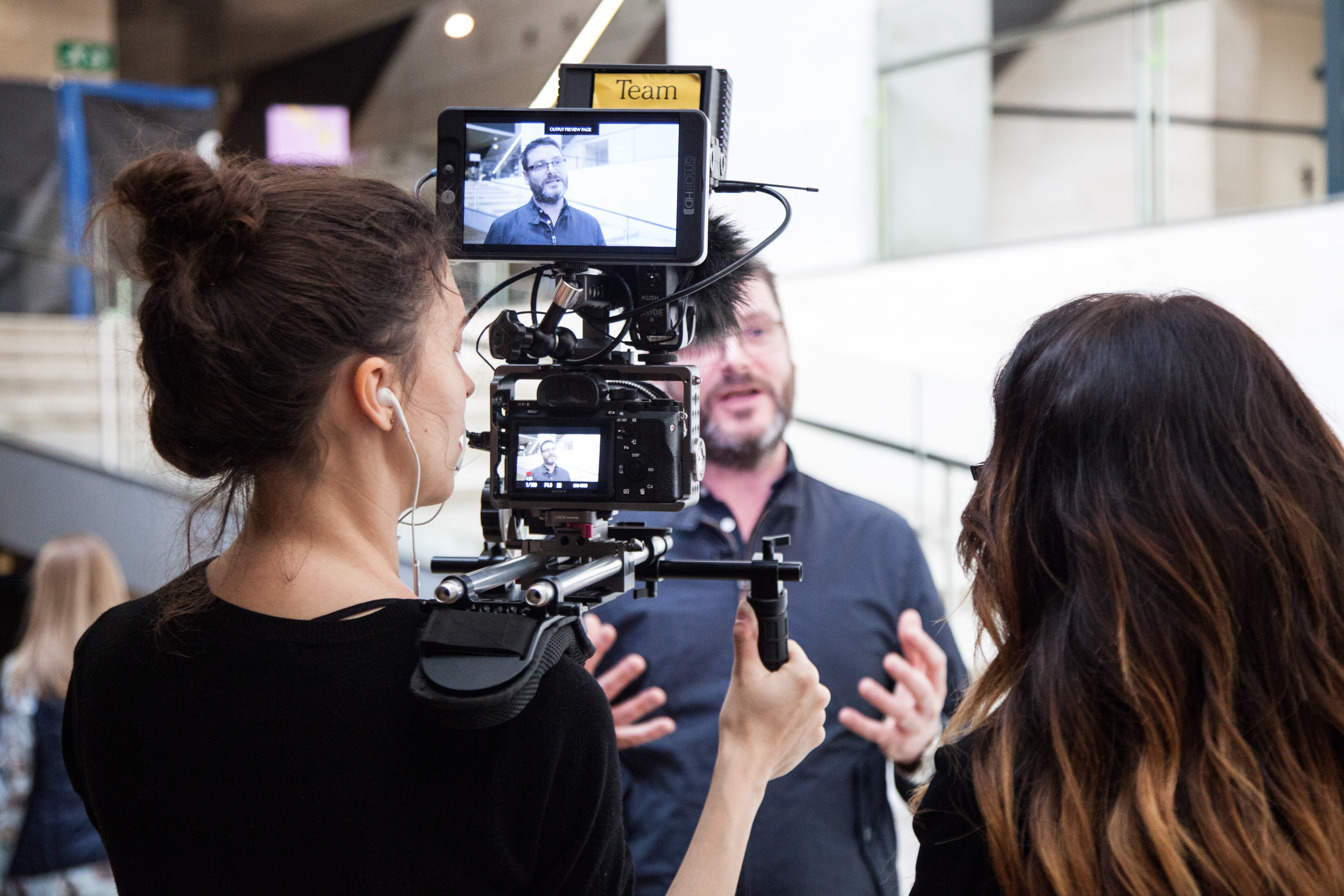 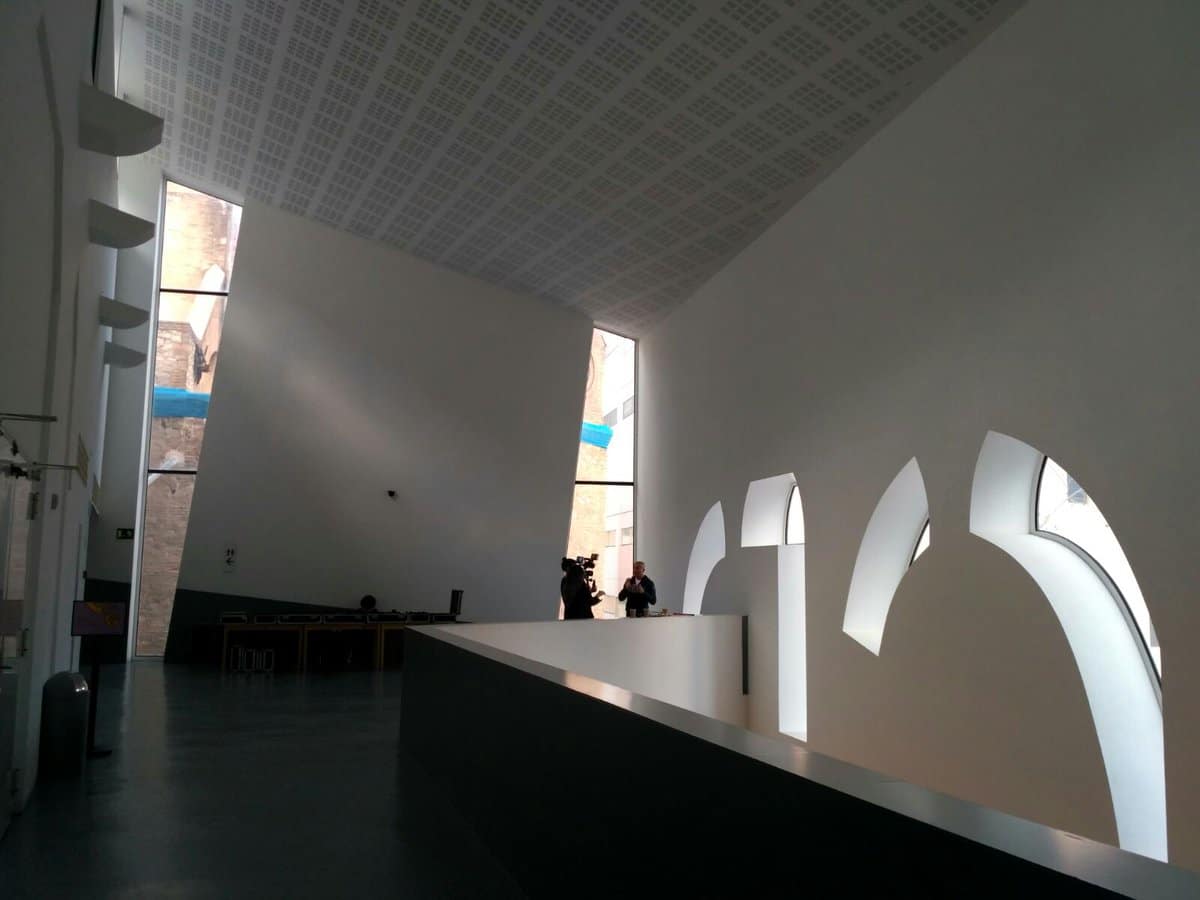 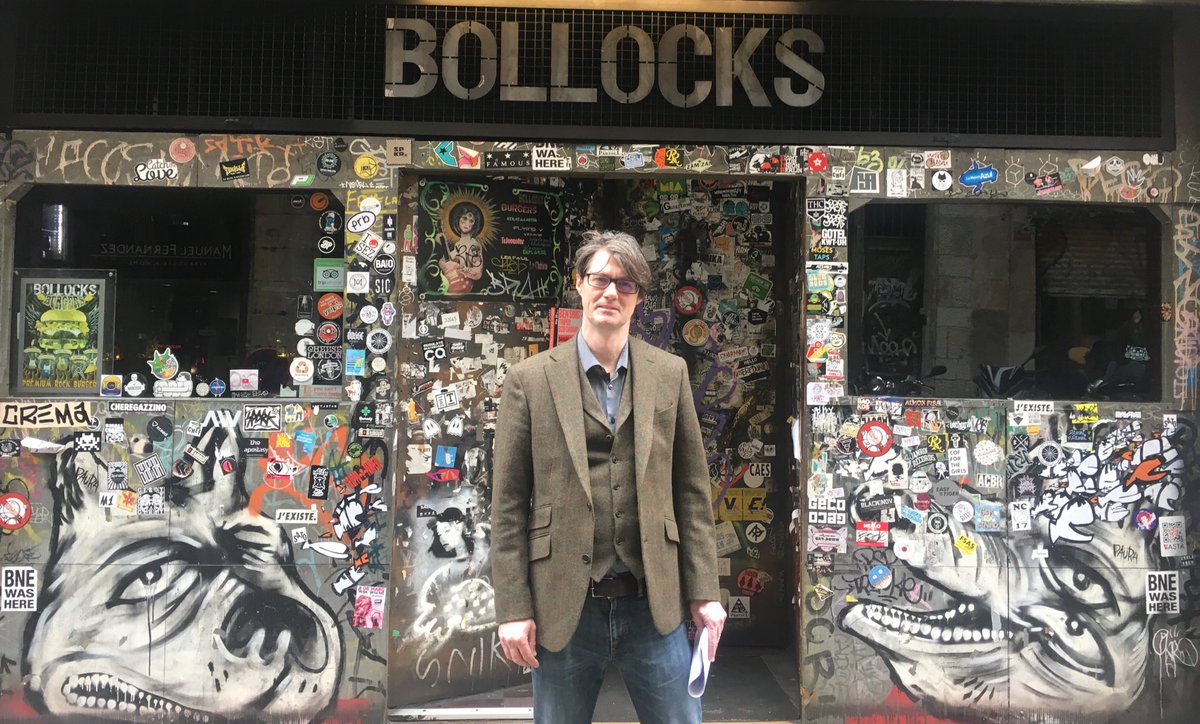