Atlas of the Future
Daily adventures in a better tomorrow
Discover projects by:
Map
All projects
Blog
Search:
05.11.2016 — by Lisa Goldapple

AtlasChart Top 5: Before the flood 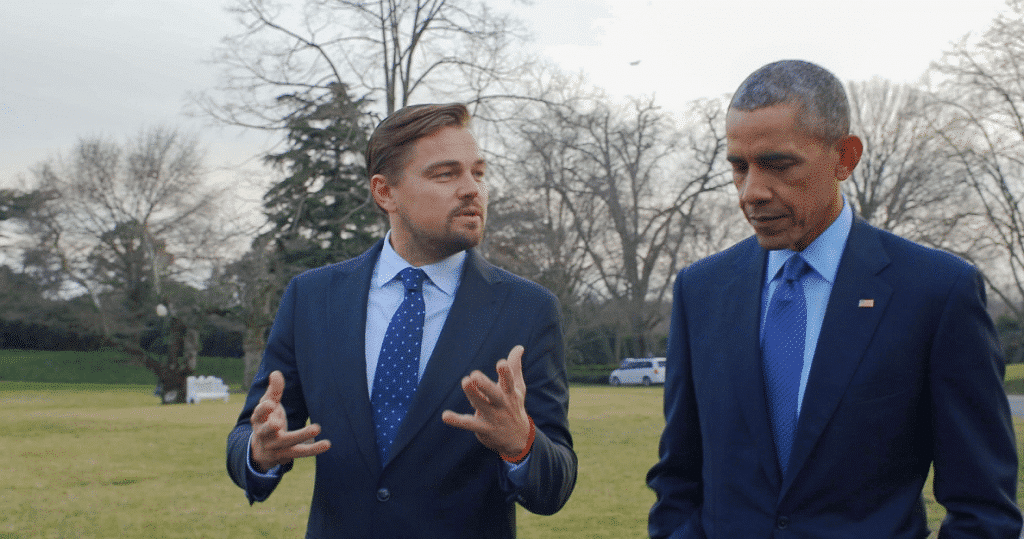 Climate change is real. Musk knows it, the Pope knows it and Obama knows it. With their new film, ‘Before the Flood’, Scorsese and DiCaprio want us all to acknowledge it. Increasing concentrations of greenhouse gases raises the planet’s temperature. Fact.

These projects all help, because (as Leo puts it): “The science is clear, the future is not.” 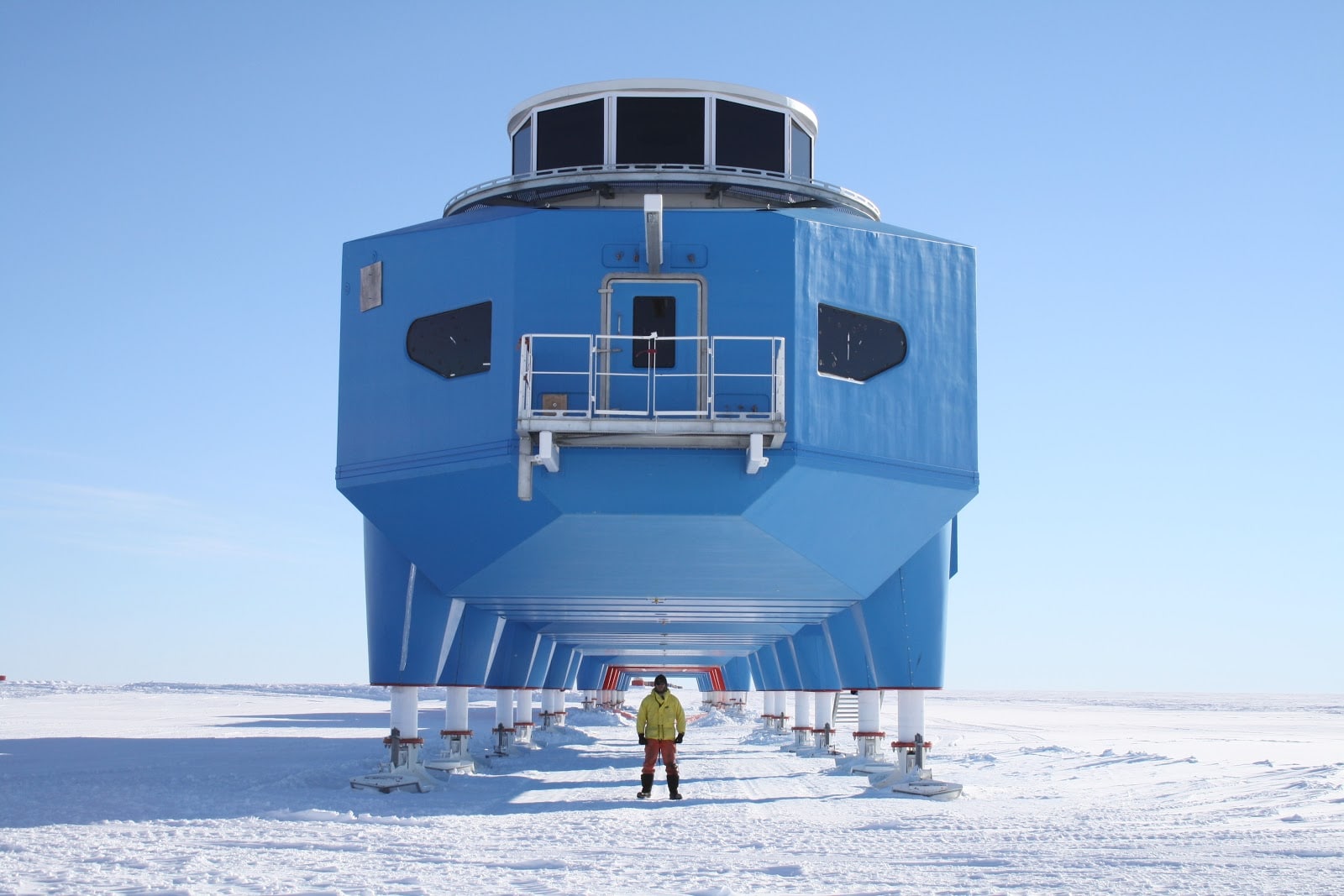 Imagine living on a massive ice shelf that as the weather gets warmer comes away from the mainland – casting you adrift in the Antarctic sea. That’s the potential fate for Halley VI Station, which carries out research into the earth’s atmosphere. Always on the move, the research ‘caterpillar’ relocates as a deep ice chasm moves towards it. 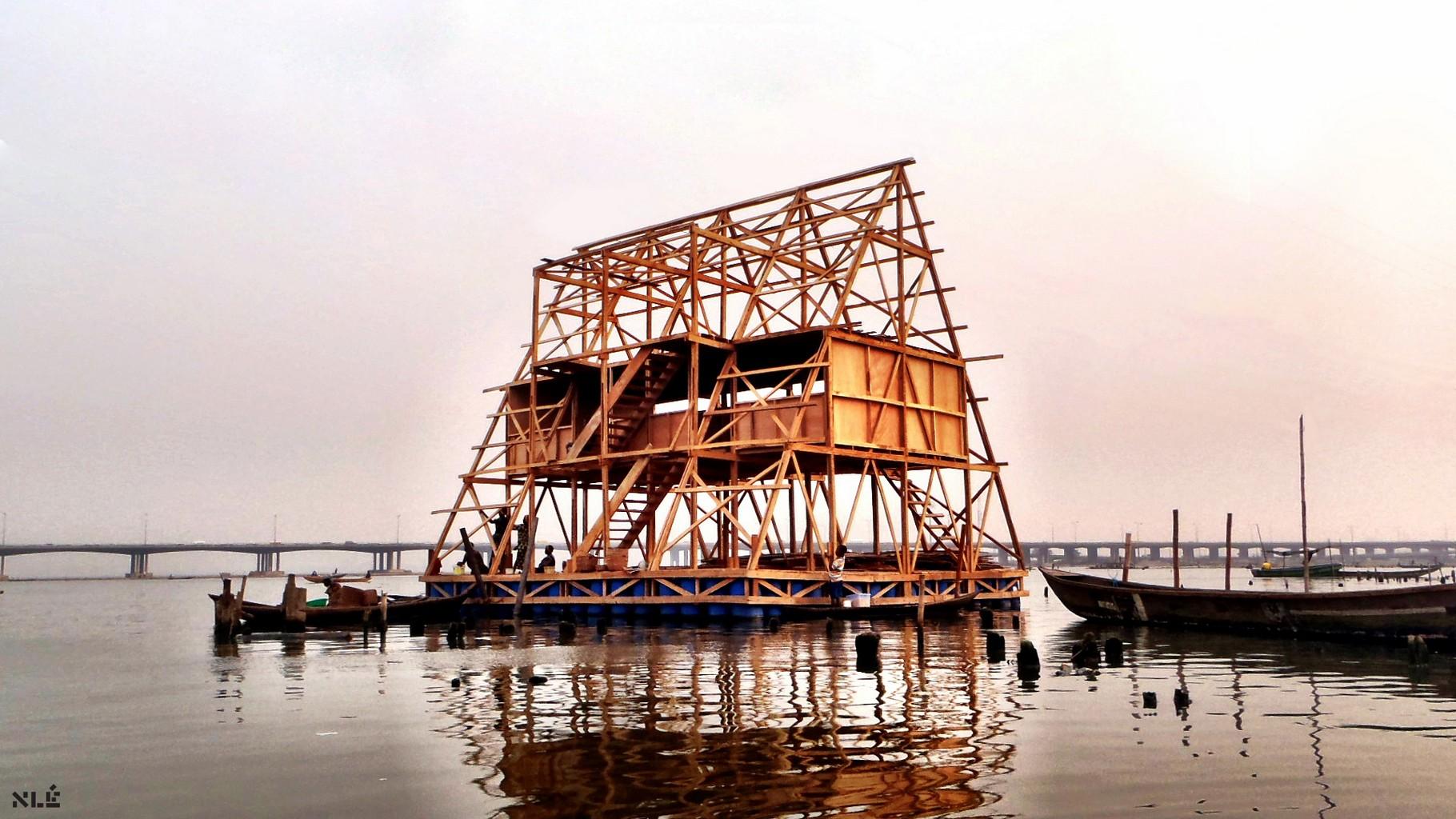 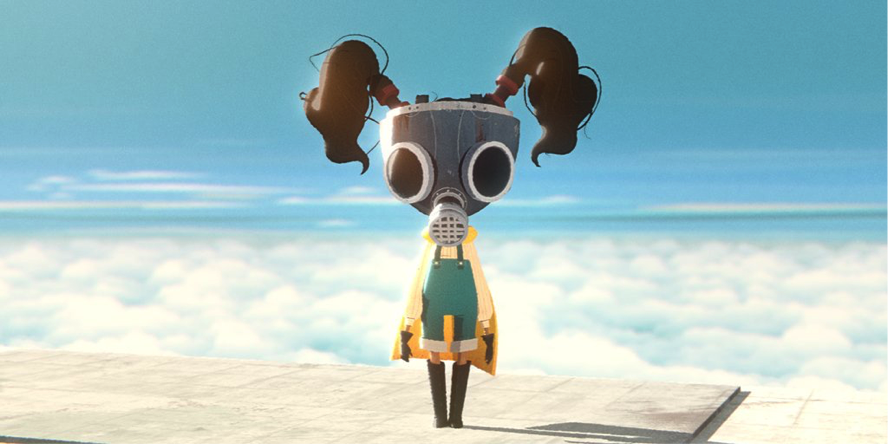 Interface are close to eradicating all their negative impacts on the planet. Over twenty years ago, the carpet tile company embarked on its plush path to sustainability. Its destination was a peak of a Mount of Sustainability “higher than Everest” which they called Mission Zero. They have since proven that the people cutting floors into squares are anything but square. 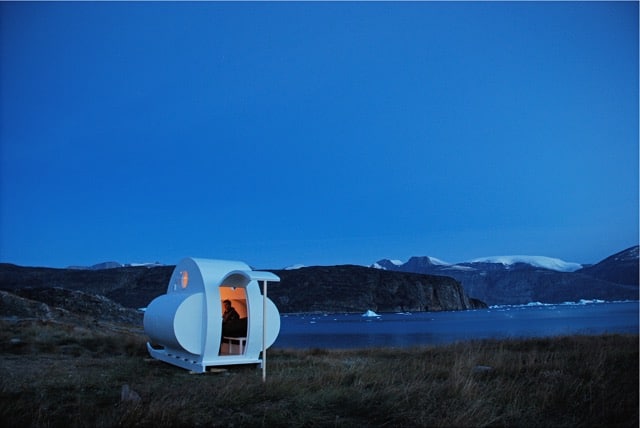 On a heart-shaped little Arctic island, this orphanage is sinking owing to climate change. The Sledge Project teaches kids about their Inuit culture in space-age classrooms on skis. 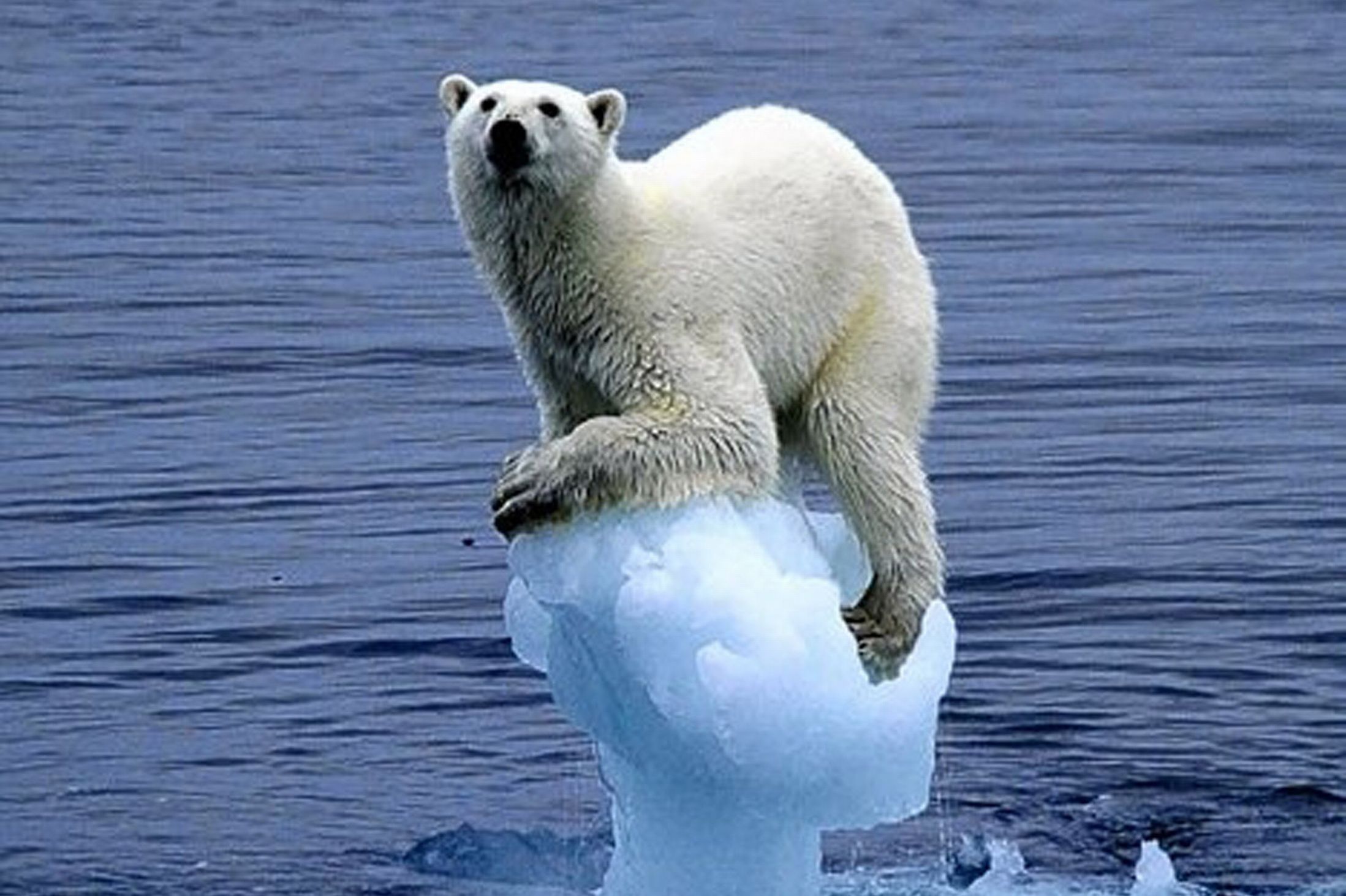 How to report climate change

Communicating climate change can be a challenge, especially for those in the developing world, which is most affected by global warming. Led by four joint editors – all in their 60s and 70s – Climate News Network helps you write about those important stories. Because environmental journalists can change the world.

► For the ultimate report, watch DiCaprio’s ‘Before the Flood’.