“I recognise the power of the chef in today’s world. Traditions and cultural connections should be front and centre – chefs need to curate that part as well.” – Dan Barber

When plant breeder Michael Mazourek told chef Dan Barber that he was the first person ever to ask him to breed for flavour, two seeds were born: the one that would become the small and delicious honeynut squash and the idea that would become Row 7 Seed Company.

Dan’s insights from his years as chef of Blue Hill at Stone Barns and Blue Hill New York and the investigations and writing that would become his book, The Third Plate, had lead him to a critical realisation: that everything he could do as a chef could be improved if the journey started before the produce entered the kitchen. The recipe, he realised, begins with the seed. Seedsman Matthew Goldfarb joined the pair on their quest to develop seeds that could combine flavour and local ecology – and just maybe, change our food system as a result. 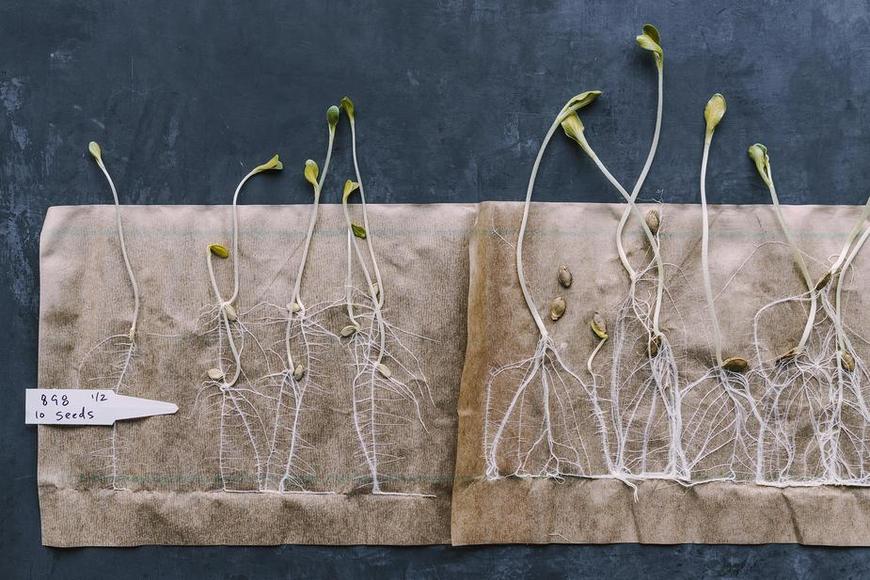 “To coalesce around the pursuit of good flavour is to use the world in the right way… in terms of how we grow food,” Dan tells us. “Seeds are the blueprint. A lot of this change can’t happen unless you are activating at the seed level. Once the seeds are in the ground, the cake is baked. You can have the best farmer or soil in the world but if you don’t have access to the right kind of genetics they will never be expressed – that’s why I dove so deeply into the seeds.”

At the core of the new company is a community providing participatory feedback. The founders have activated a network of 70 chefs – and growing – to work in partnership with local farms and trial the seven launch seeds. They will provide gastronomic and agronomic feedback on the varieties to help with the continued selection and development of the plants – based on what tastes great and what works best with local growing conditions. Home growers and cooks can also take part in the ongoing experimentation. Funding from a stellar group of investors covers the ongoing R&D costs, which are baked into the model long-term.

Each of the seeds – which includes the Habanada Pepper, bred for sweetness without the fire – has its story. To find out about the 7082 Cucumber, read Dan Barber’s FutureHero interview and check the online shop for the history, plus growing and cooking advice for each one.

“Why is there a cucumber as one of our launch seeds? I became so fascinated with the story of the cucumber. There’s a book just in that! The cucumber today is the result of what the Dutch did to them. Until I tasted heirloom cucumbers I hadn’t realised what they could be or really understood the lack of joy in the modern cucumber. I’m not exaggerating the power of this cucumber.”

The alchemy of modernising heirloom seeds, with an emphasis on flavour and place, can also produce the most nutritious – and disease resistant – outcome. Good for soils, good for people and good for community – could this be the solution that our broken food system needs?  Barber is cautiously optimistic: “why haven’t we been breeding for that? I really don’t know – but I think we’ll change the market if we keep pushing this in the right way.”

Dan wonders if we could think about seeds as specific to a place. “As citizen scientists we could evaluate seeds and flavours and make decisions about the future of our food based on the specific region. That might not just be ecological, but also tethered to the culture, traditions and history that co-developed with the agriculture of the region.” 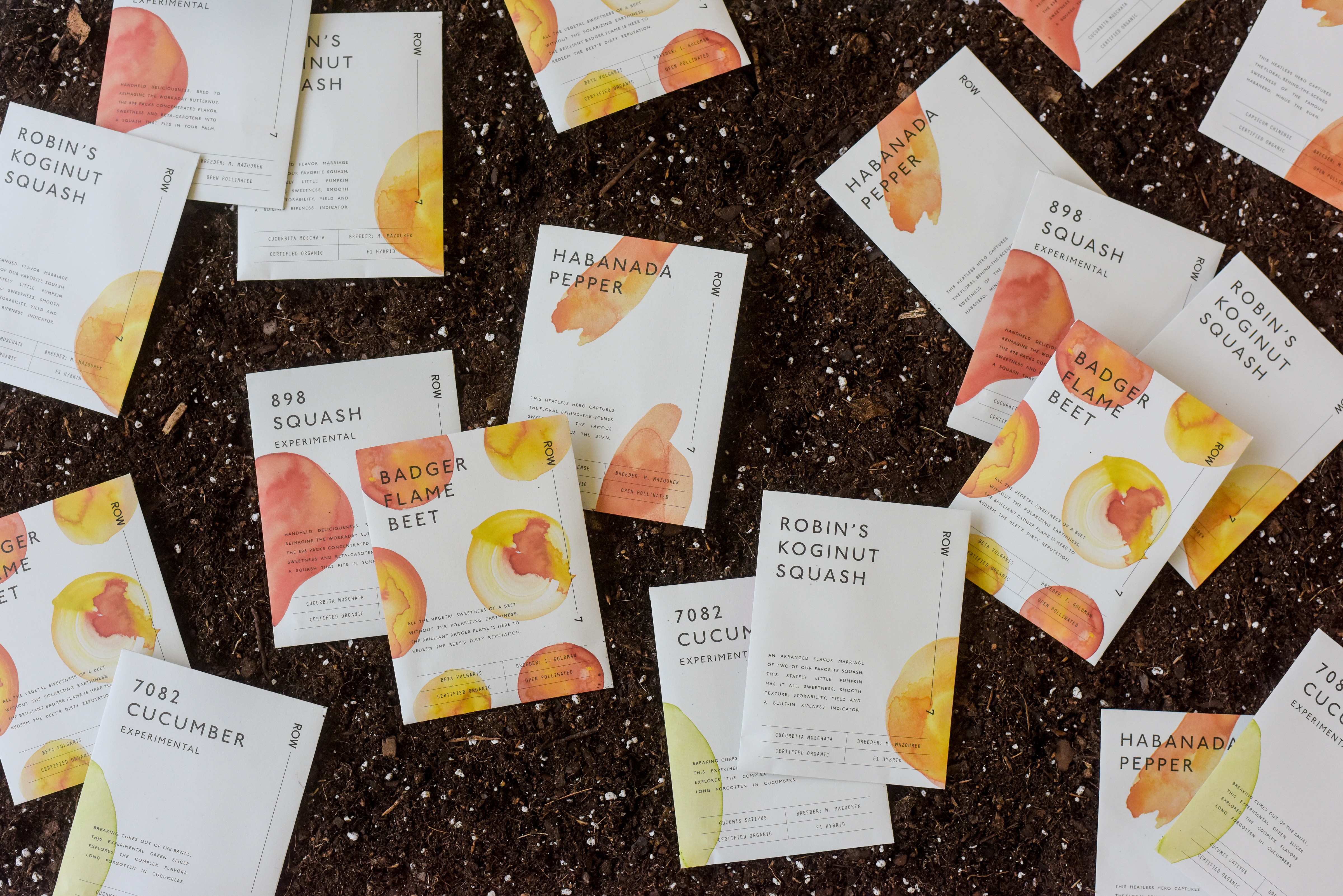 AtlasAction ► Check the expanding list of chefs and growers who make up the Row 7 community and join the flavour mutiny!

Photo: 'Hand 001' Jose Martínez/ NwnPhoto
A photographer called Jose Martínez took the picture below. He calls it ‘End of discrimination’. Jose is one of the...
See more 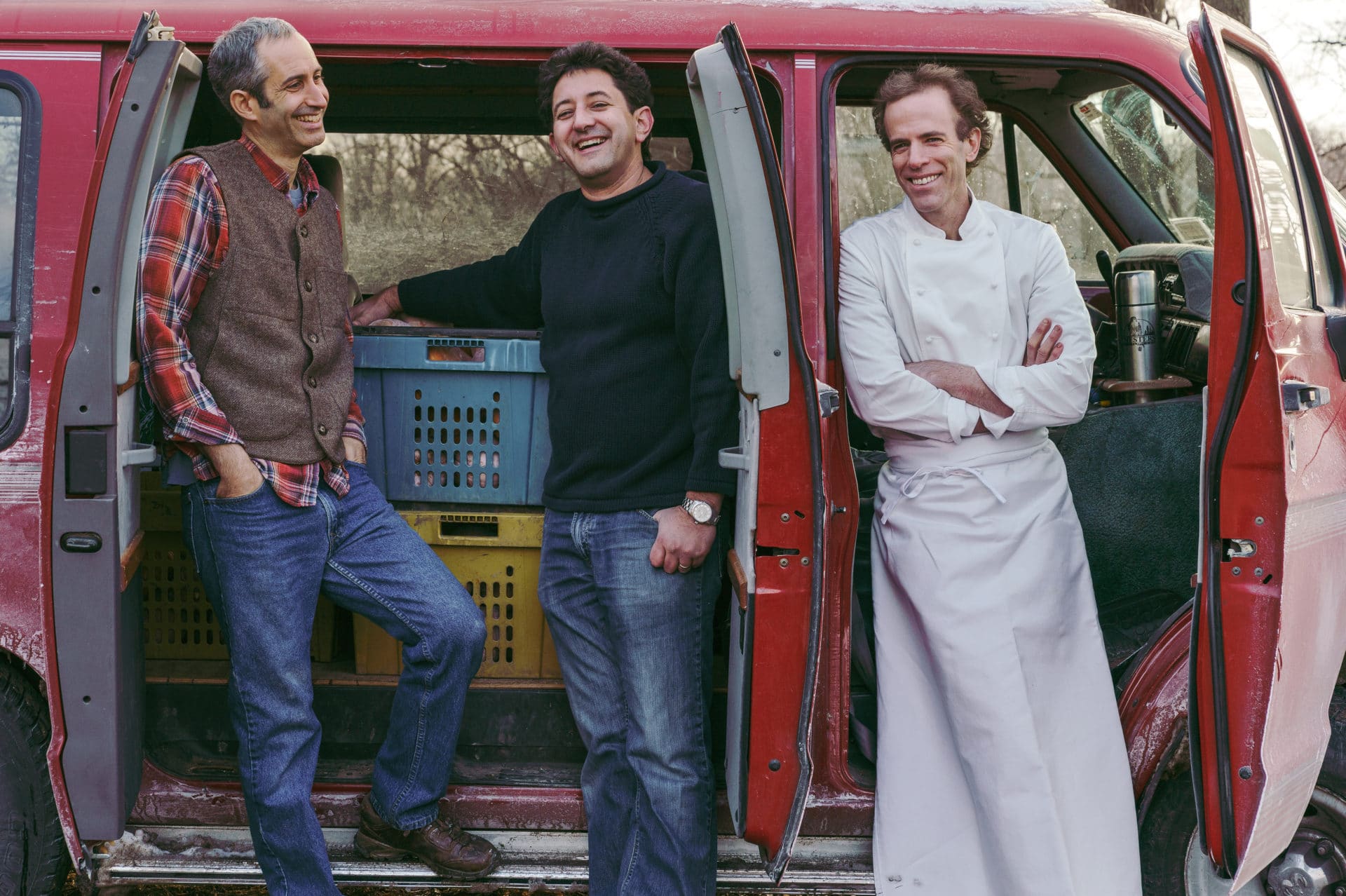 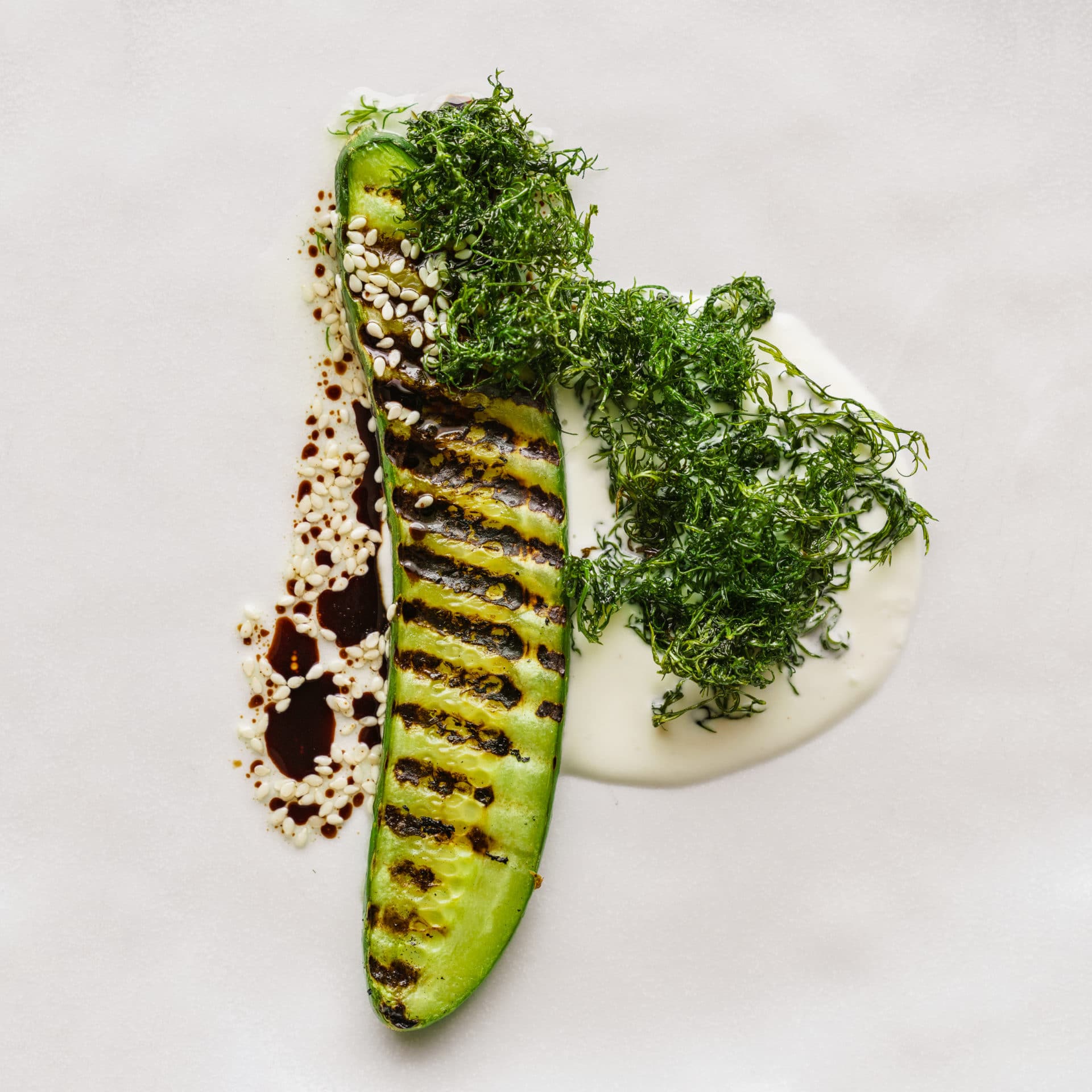 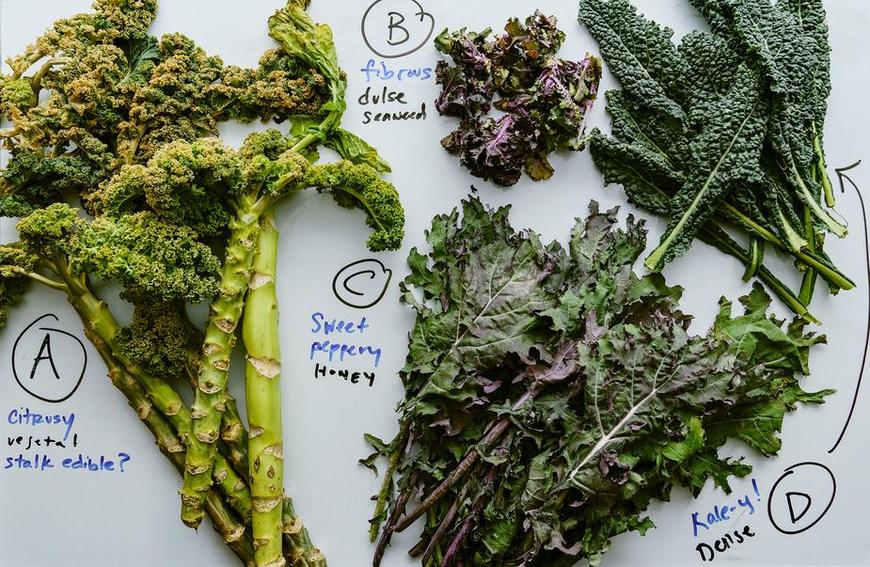 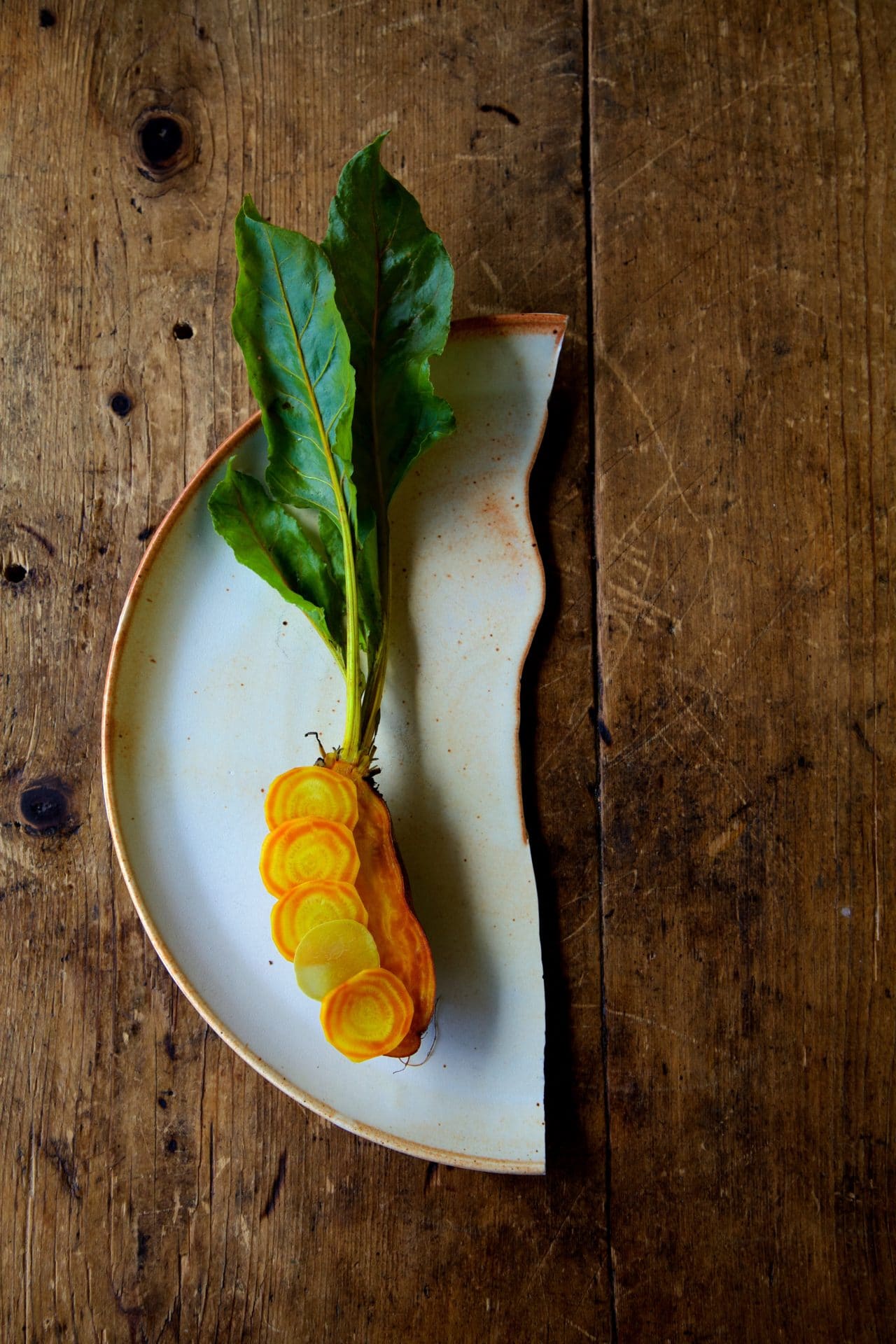 Photo: 'Hand 001' Jose Martínez/ NwnPhoto
A photographer called Jose Martínez took the picture below. He calls it ‘End of discrimination’. Jose is one of the...
See more