On paper it looks weird: A three day congress dedicated to technology and innovation taking place in the heart of one of Europes’ biggest dance music events. But while raving and research make for unlikely bedfellows, since its first event in Barcelona in 2012, Sónar+D has become a key part of Sónar Festival, allowing festivalgoers to experience the latest technological, creative and social innovations. It has already expanded to Sao Paulo, Santiago, Buenos Aires and Reykjavik.

“For us, Sónar +D is a creative laboratory for digital culture and technology”, curator Jose-Luis Vicente, explains. “There is a feedback loop between Sónar and Sónar+D, whereby visitors to the congress can get a taste of what the future holds.” As with any project concerned with the future, the congress hopes to foment social change, both through “encouraging the digital transformation of culture across creativity and technology… and drawing attention to projects prototypes and discussions where social change is only about to start.”

With both the Music Hack Day events and the Startup competition being integral to the event, this can mean anything from getting hands-on with the latest music composition software or a machine code workshop, to attending a lecture on data-powered art or a cultural analysis on the difference science, technology, art and culture makes to the world by producer Brian Eno.

If Sónar has long had a reputation for forward-thinking in its choice of artists, +D aims to be a space where research and development happens (hence the name: SonaR+D). It’s not just about showcasing shiny new things, but encouraging the on-site creation of creative approaches, technological innovation and business ideas, and even catalysing empathy.

In 2015, the custom-built virtual reality showcase for Chris Milk’s Vrse asked festival attendees to don Oculus Rift VR headsets and bear witness to marches against police brutality and enter a Syrian refugee camp. This year Minecraft, one of the games with the most users worldwide, will call on its director of operations to present how a massively multiplayer game can become a powerful tool for education and social change.

In 2016, the focus was on earth activism, including an exhibition of the Little Sun solar project and the monumental SonarPLANTA installation incorporating seismic data (by CERN and NASA artists in residence Semiconductor).

In 2017 Atlas of the Future asked the women behind Sónar which female artists they were most excited about: “Every year there are more women involved,” explained Antònia Folguera, Curator and Communication. “The goal is to achieve gender balance and we know we will get there.” From Björk, to a quantum physicist artist, to a hardcore maker, these were their top picks.

This year marks Sónar’s 25th anniversary. These are the things that excite Atlas of the Future most:

– Nelly Ben Hayoun‘s talk ‘Designing the Impossible’. Faster-talking than the speed of light, louder than a sonic boom and sparkier than a volcano, extreme ‘experience designer’ has simulated all of the above ► Read the ‘Willy Wonka of Design’s FutureHero interview here.

– Chairwoman and Co-Founder of Mozilla Mitchell Baker‘s talk ‘Creativity, disruption, the internet and the future’. Mitchell co-founded Mozilla in 2003 to make the internet a global public resource, open and accessible to all

– ‘Thinking 10,000 years ahead’ with The Long Now Foundation, who promote long-term thinking as an antidote to the accelerated culture of our civilization.

– Eyeharp as part of the Sónar+D Innovation Challenge: an open source software that allows people with severe motor disabilities to play music through eye or head movements.

– The Emergency Button panel. Two documentary filmmakers experienced in border areas, a lab that investigates contemporary mobility and an artist that researches the political side of the internet and its communities, go in depth on how technology can help migration.

– ‘Investigate your metadata and master your mobile’ workshop with Tactical Tech in the Glass Room experience, including their Data Detox Plan  to trace and measure your data trail and make a digital privacy makeover.

Every year Sónar+D continues to push for change, one raver at a time.

AtlasAction: Are you in the music industry? During the festival, Sónar’s Head of Communimcation Georgia Taglietti is looking forward to meeting up with fellow members of shesaid.so – the network of women in music which works to break down gender stereotypes, raise awareness of the gender gap and increase the profile of women who are making an impact in the industry. Learn more and join up here.

Paul Geddis is a gun for hire, working on editorial projects related to music and youth culture in Barcelona Spain. 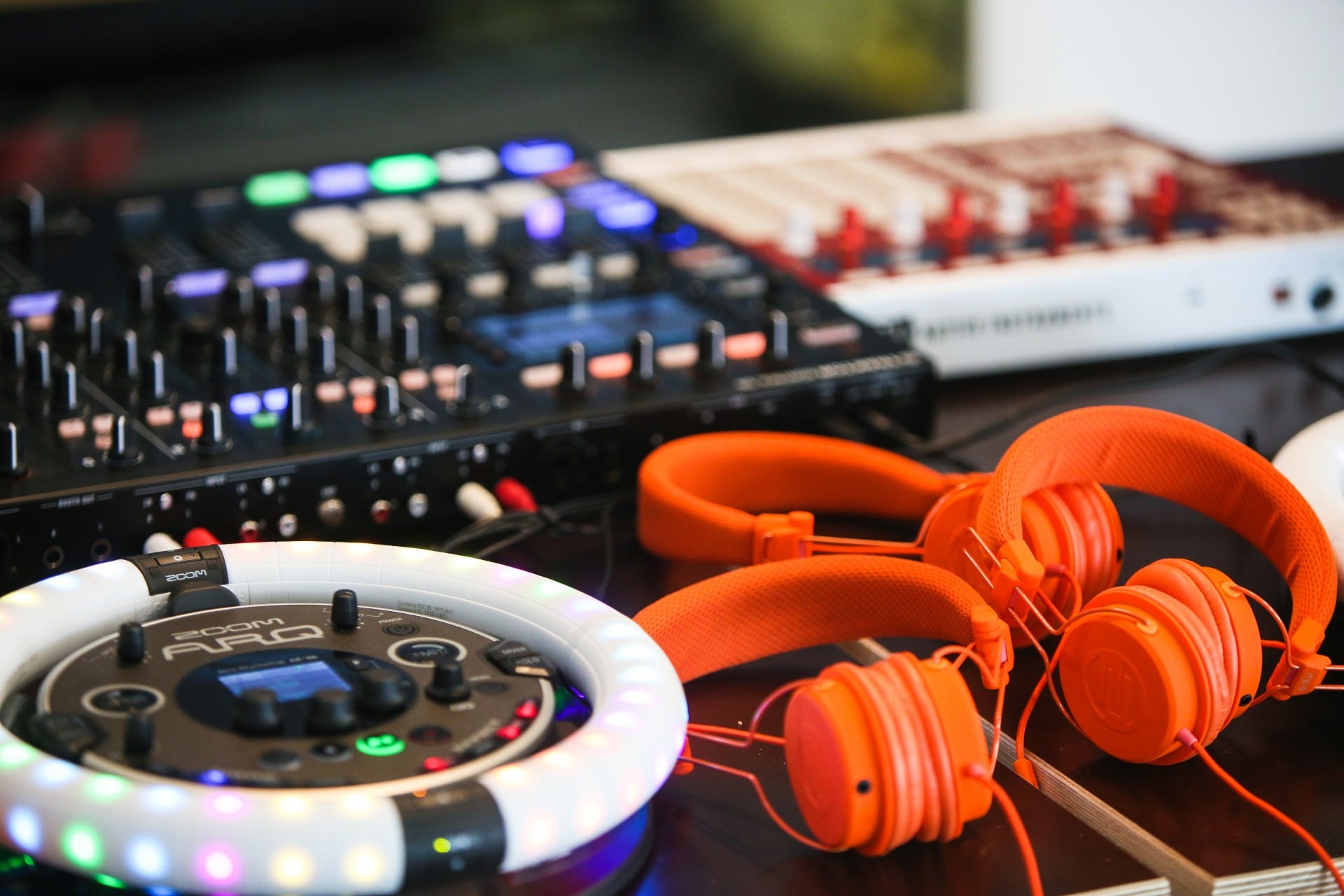 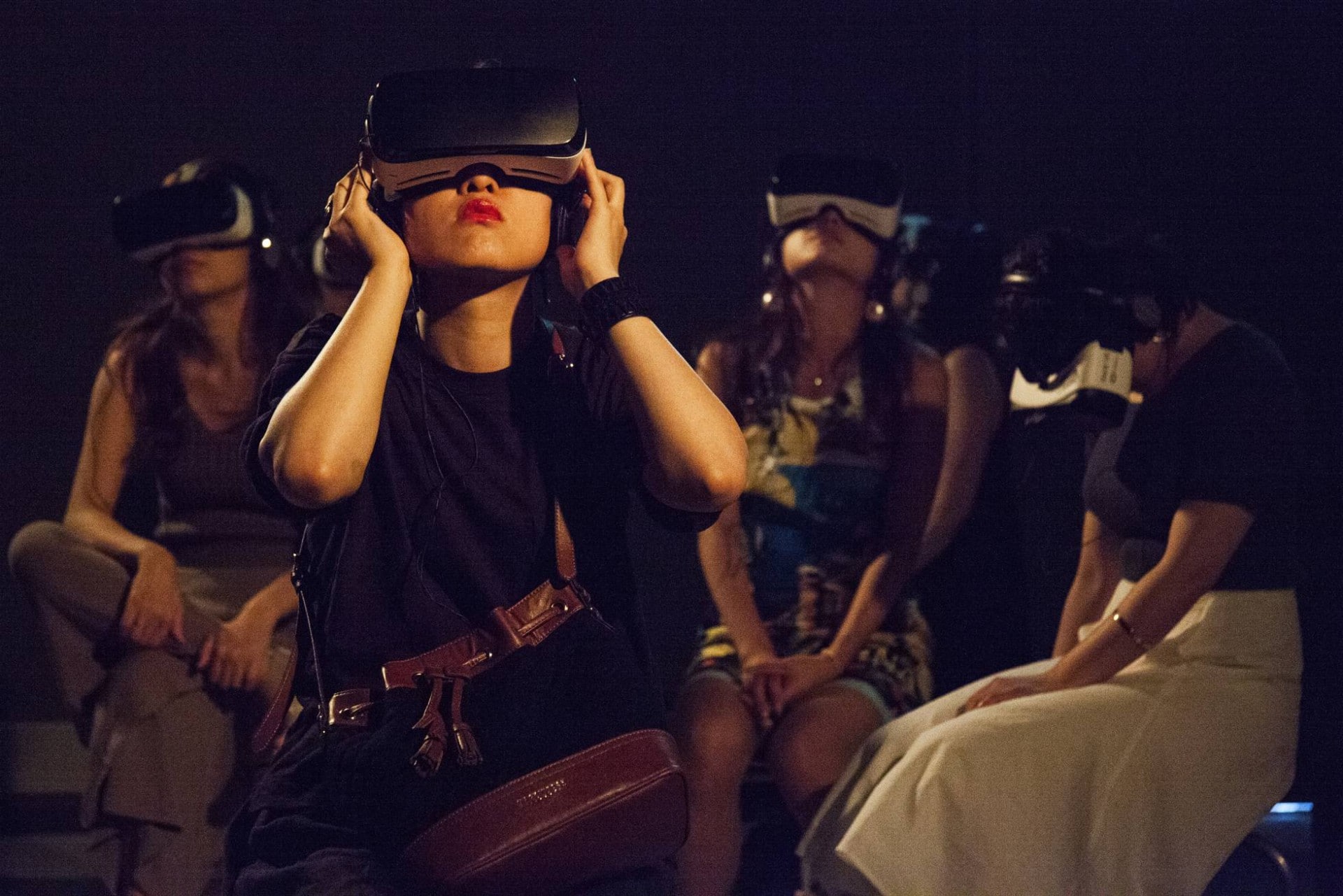 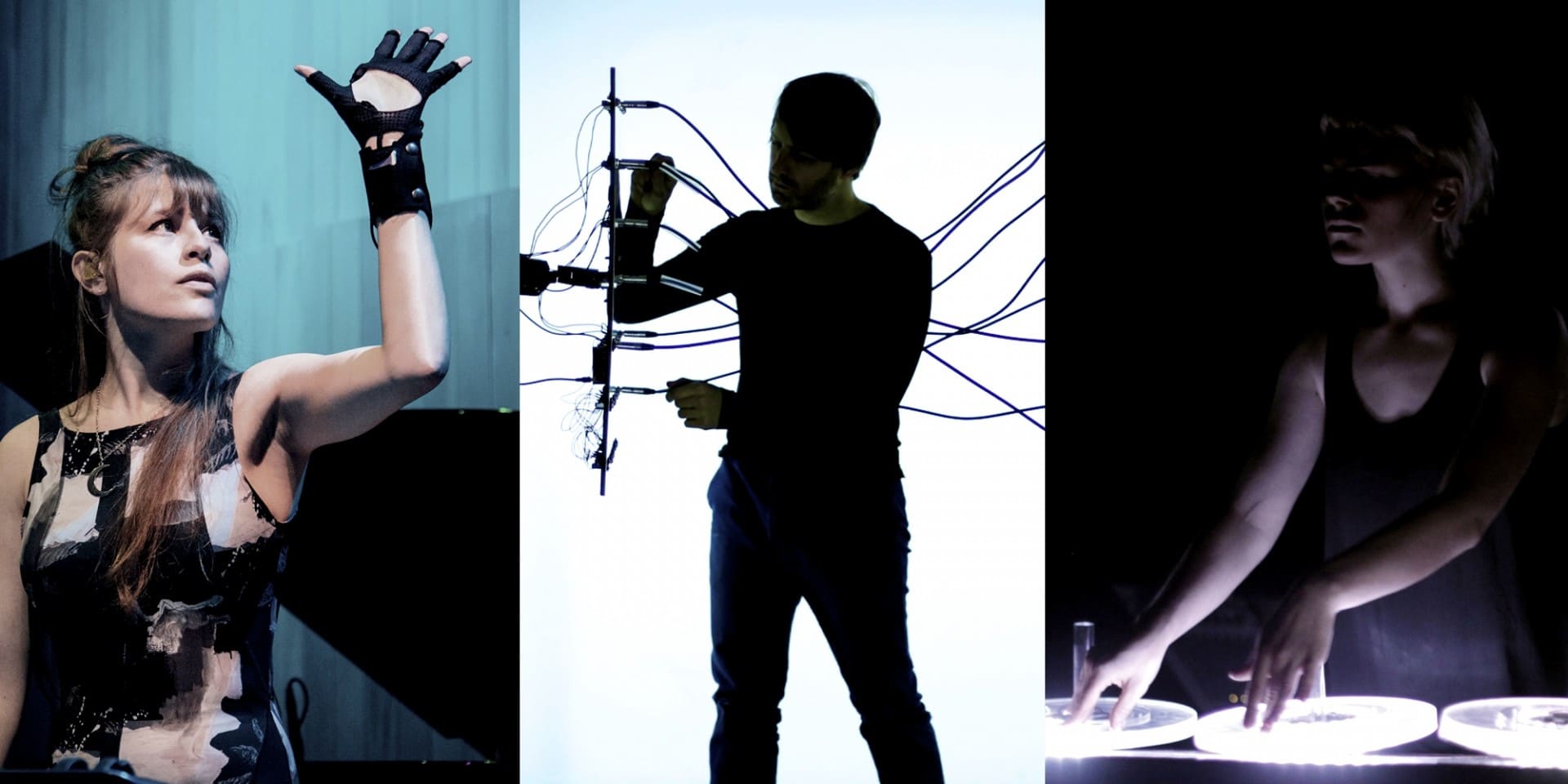 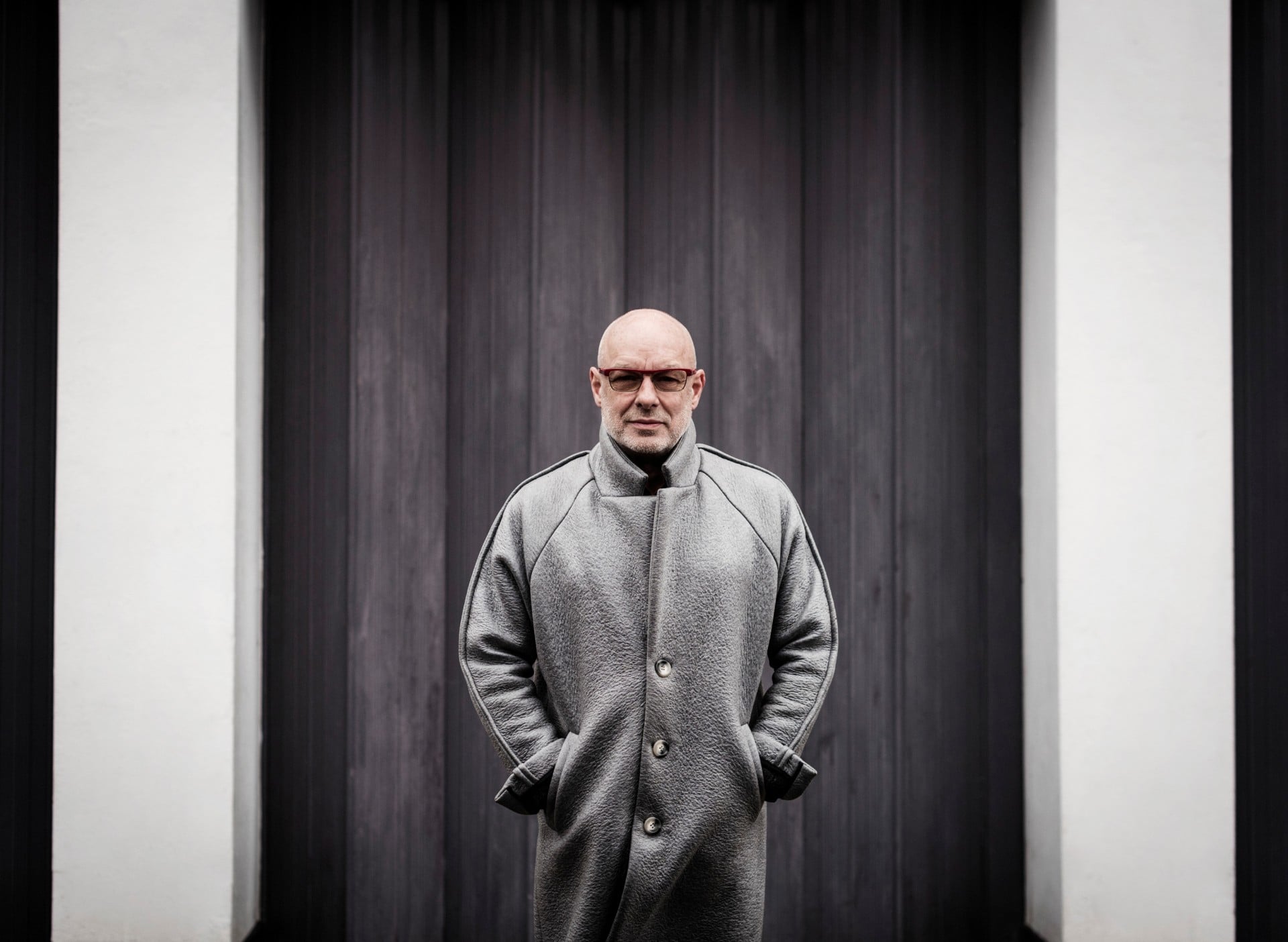 In 2016 Brian Eno analysed the difference science, technology, art and culture makes to the world