In a world first, an Israeli startup is offering diners an innovative, slaughter-free, crispy ‘cultured’ chicken burger – for free – as part of a slick restaurant experience that’s bringing together technologists, engineers, biologists and chefs with the food and meat industry. SuperMeat has one mission: to bring the world the highest quality alternative meat in a sustainable and animal-friendly process.

At public tastings in a Tel Aviv test kitchen, the team grow the pluckily-titled The Chicken directly from chicken cells right next to dining tables. 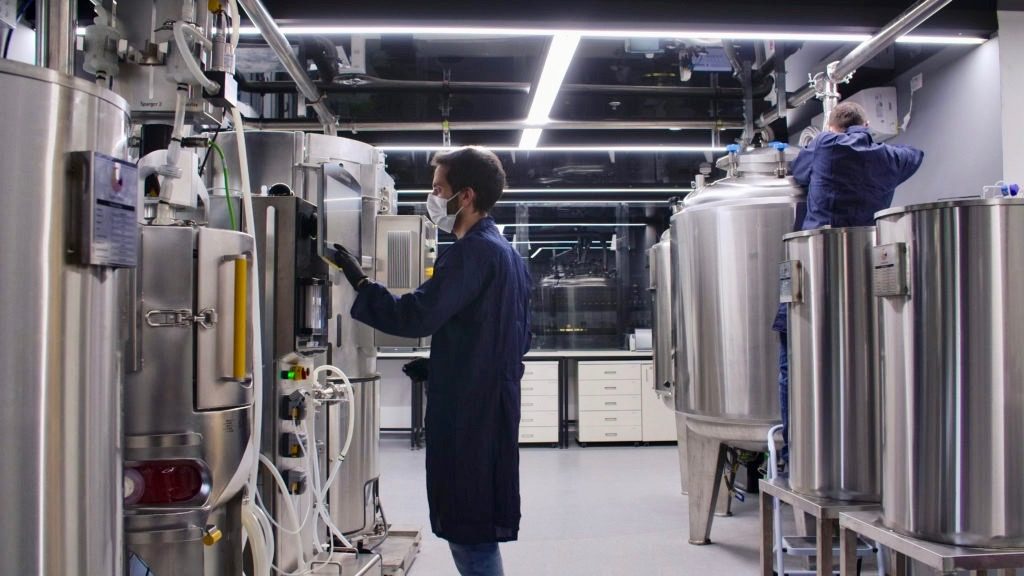 The world is in the grips of a food-tech revolution, with cultured meat very much on the table in a sort of space race for the future of food. ‘Cultured meat’ is a form of cellular agriculture where meat is grown in a favourable artificial environment in vitro (in glass) from the ‘cell culture’ of animal cells, rather than raising and slaughtering farmed livestock.

In the case of The Chicken, some cells were even removed from eggs, from birds that were never even born. The ‘seed’ matures into a potentially endless supply of muscle and fat, with the cells growing into meat tissue just as they would in the animal’s body. It is then ‘nurtured’, before being planted in a meat fermenter and harvested – ready for the brioche bun, wasabi and chilli mayo and sweet potato chips.

At this point, you’d be hard pressed to distinguish it from a gourmet chicken burger if wasn’t for the pesky shiny bioreactor by your table, of course. SuperMeat’s Head Chef Tomer Halevy, who has a PhD in genetics, told the Guardian that each burger takes between two to three days to “grow”.

The Chicken is not commercial – yet – as there is still no regulation around cultured meat in Israel, meaning SuperMeat cannot charge customers. Really it is a vehicle and platform to engage with anyone who is excited about alternative or cultured meat, so they can take part in the evolution. For now (coronovirus allowing), SuperMeat is inviting members of the public to experience its dishes.

In a landmark moment across the meat industry, in December 2020 chicken cells grown in bioreactor by Just Eat were approved for sale by a regulatory authority for the first time, passing a safety review by the Singapore Food Agency. This could open the door to a future when all meat is produced without the killing of livestock.

Ok, not everyone wants to eat lab grown food and it’s not cheap, so cultivated meat is unlikely to become mainstream for some years, but we all know we need to eat less meat and overhaul the traditional livestock industry. After all, chicken is worryingly cheap. This signals the next move in a food revolution to provide nutritional security, drastically reduce carbon emissions and increase food safety worldwide.

Despite recent hype around veganism, and despite the ongoing activism of environmental movements, the number of people who don’t eat animal products remains low, showing little change since the mid-1990s. Cultured meat can be a solution for those who don’t want to give up meat, so they can have their steak and eat it too.

AtlasAction: Are you in in Tel Aviv? Apply for a table.

By working directly with Bedouin communities, a wild approach to sustainable tourism in Jordan is creating a real impact on...
See more
Vietnam (Hanoi)
Vietnam (Hanoi)

Photographs: Lauren DeCicca
Helmets are an effective ‘vaccine’ against head injuries on the road. In Vietnam, these helmets are made by people with...
See more 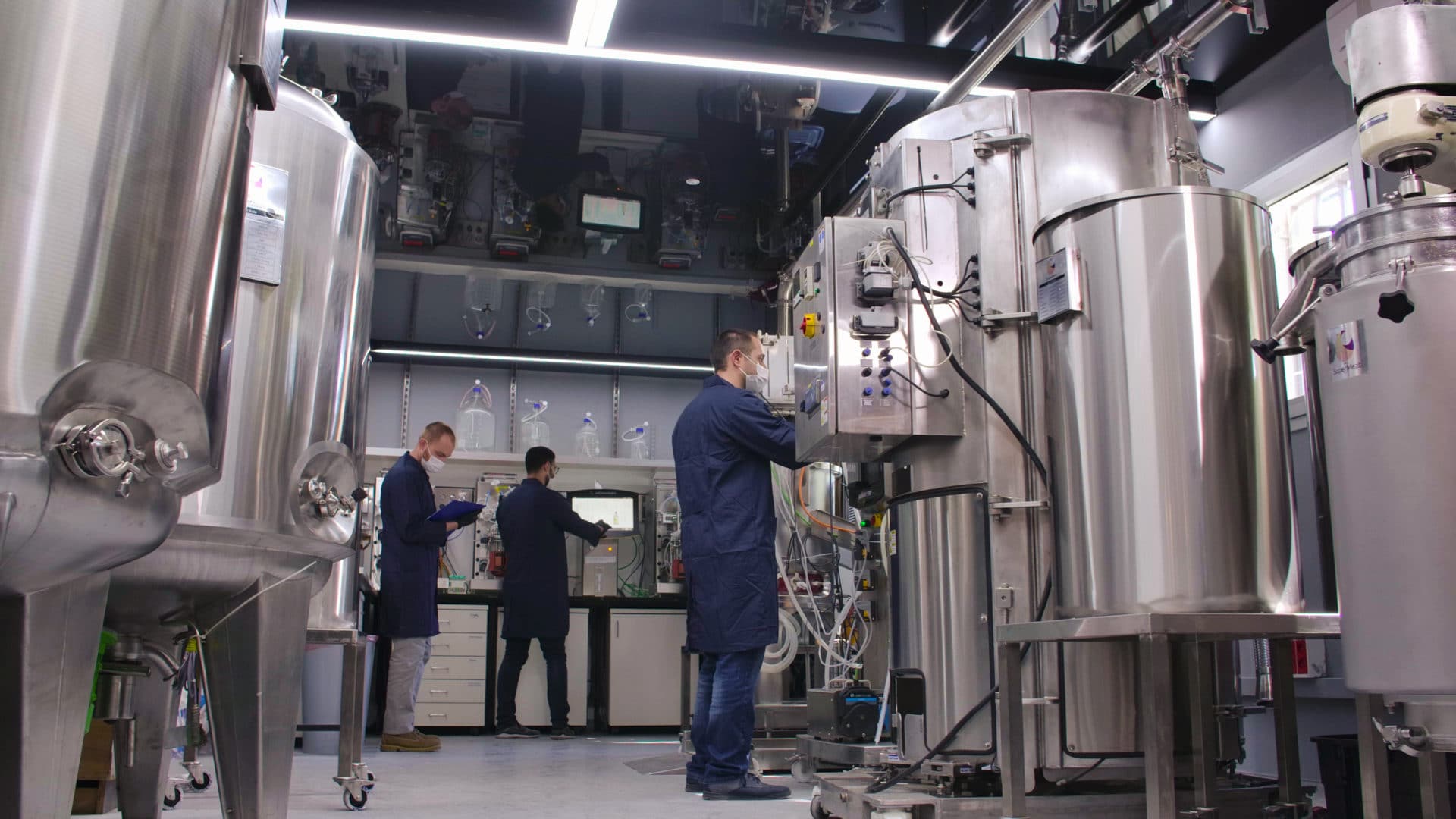 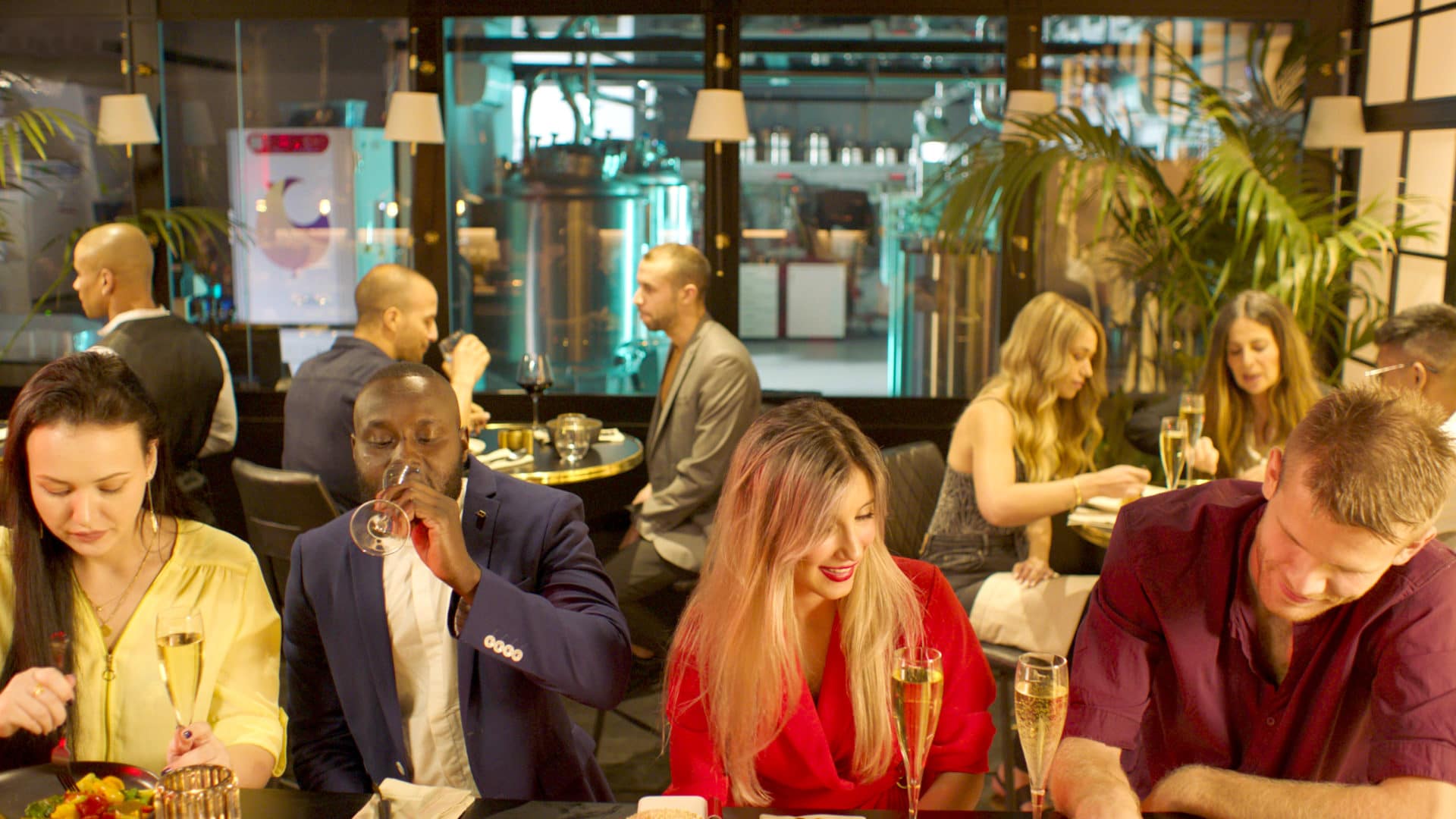 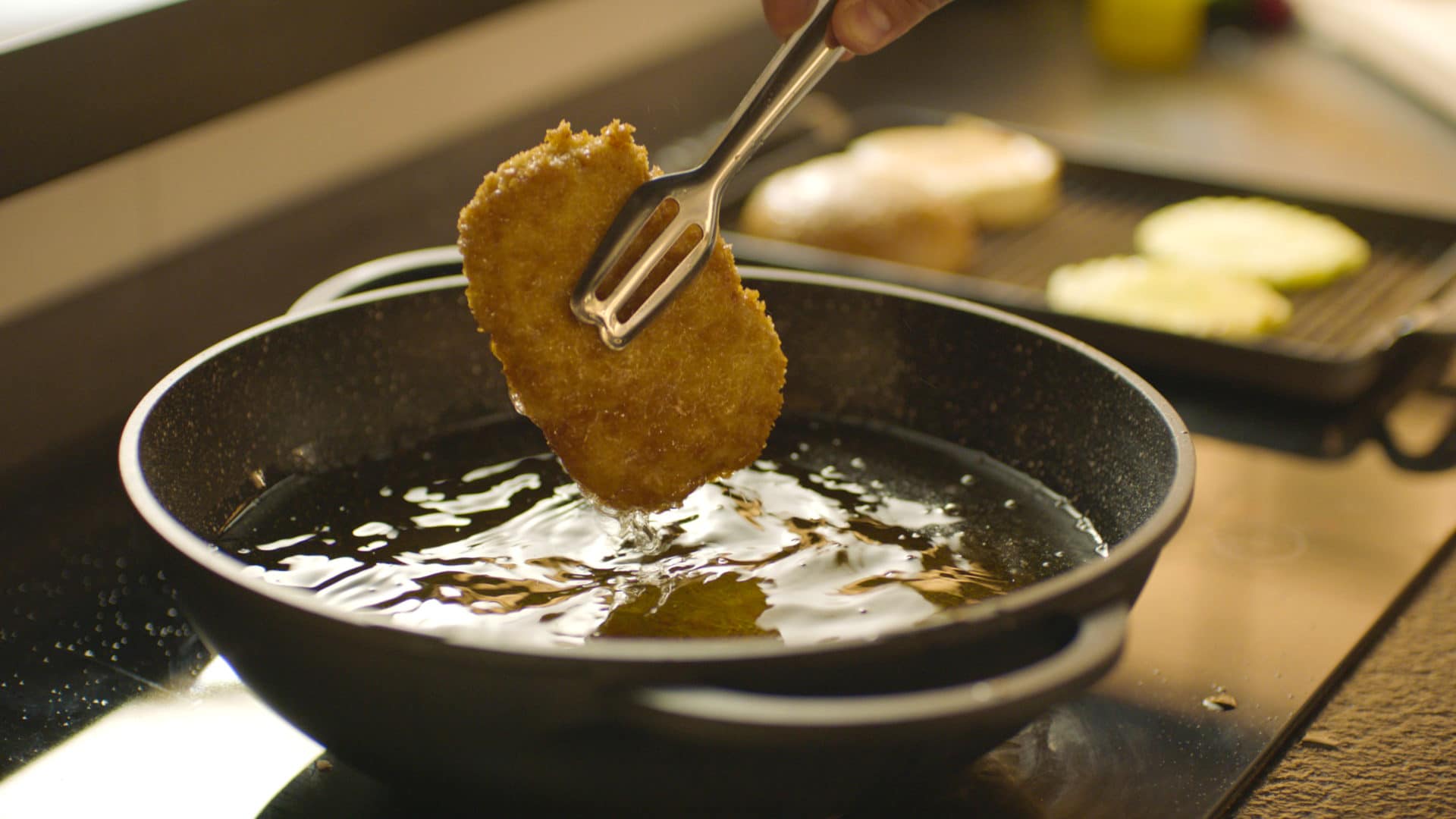 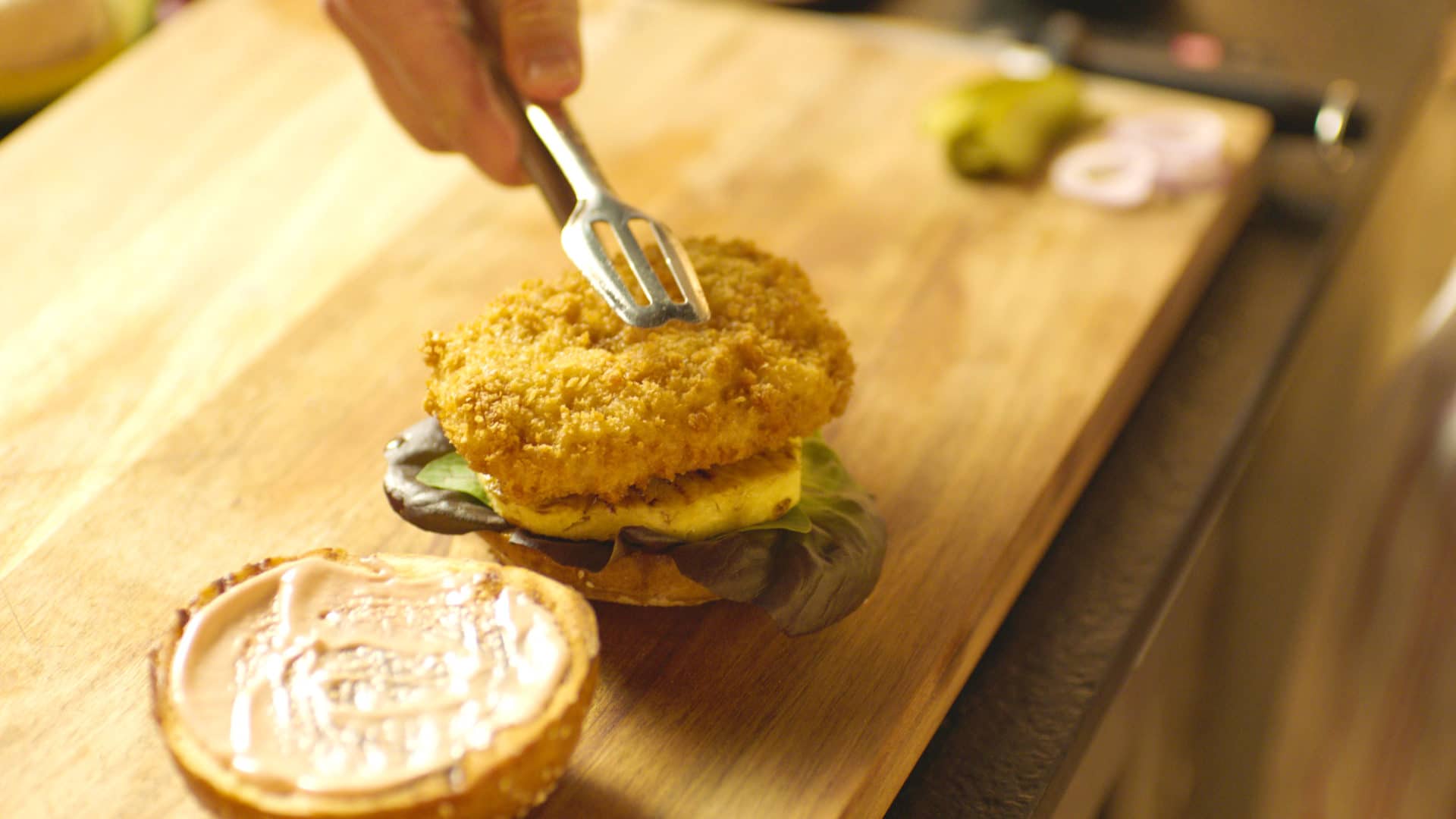 By working directly with Bedouin communities, a wild approach to sustainable tourism in Jordan is creating a real impact on...
See more
Vietnam (Hanoi)
Vietnam (Hanoi)

Photographs: Lauren DeCicca
Helmets are an effective ‘vaccine’ against head injuries on the road. In Vietnam, these helmets are made by people with...
See more